THE PROTRACTED SAGA of Control Yuan member Chen Shih-meng’s (陳師孟) resignation reflects the challenges of Taiwan’s democratic transition. The case also points to the splits which continue to exist in the pan-Green camp between the Tsai administration and pan-Green traditionalists that take issue with the moderate political course it has taken.

The main issue at stake which has led to Chen’s resignation seems to be Chen’s desire to pursue legal charges against former president Ma Ying-jeou of the KMT and for faster action to be taken on judicial reform, specifically on the issue of “dinosaur judges”.

In particular, Chen calls for action to be taken against Ma Ying-jeou for his dismantling of the historic Zhongshan Bridge during Ma’s tenure as Taipei mayor. The Zhongshan Bridge was demolished under Ma’s orders despite it being a historic structure that should have been preserved, with pieces of the bridge left in a nearby park for the last eighteen years. 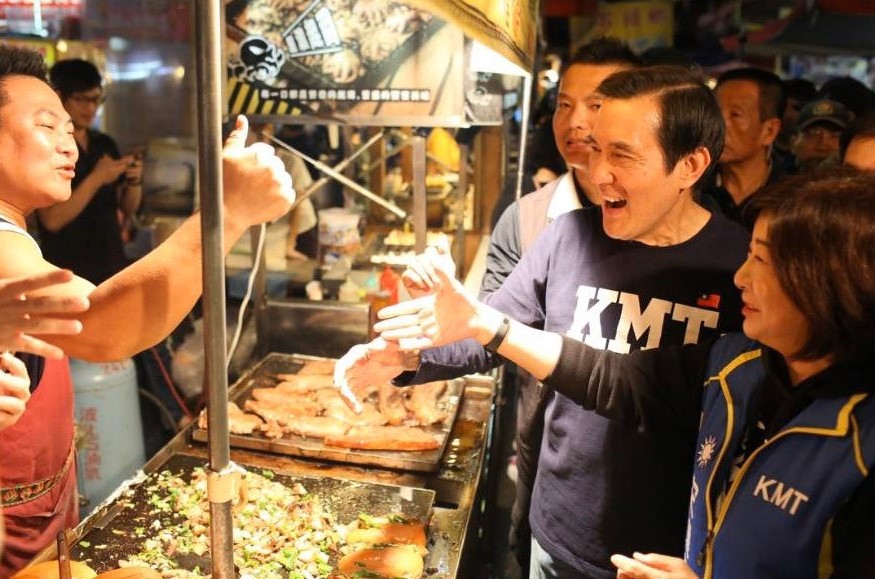 It would not be surprising if the Tsai administration proves decidedly less interested in pursuing charges against Ma. Seeing as all democratically elected Taiwanese presidents have faced charges after the end of their terms, the Tsai administration wishes to avoid the appearance of politically persecuting its political rivals, something that would be perceived internationally as reflecting a slide back toward authoritarianism. This would particularly be the case if the Control Yuan—a branch of government responsible for oversight over the other branches of government that does not exist in the traditional tripartite division of power seen in most western-style democracies—were responsible for taking action against the judiciary.

Chen has lashed out at both former Minister of Justice Wang Ching-feng, a Ma administration appointee, and current Judicial Yuan president Hsu Tzong-li, a Tsai administration appointee, for acting as “guardian gods” to defend dinosaur judges. While progressive civil society has been longstanding in its calls for action on the issue of “dinosaur judges,” one notes that the Tsai administration would likely find it politically expedient at present to remove or take legal action against “dinosaur judges”. This would be for fear of being perceived as attempting to influence the legal system in order to stack it with judges sympathetic to the pan-Green camp, again, something that would be perceived as a reversion toward authoritarian political behavior in the Taiwanese political system.

Indeed, Tsai has asked that Chen remain in his position, as has the Judicial Reform Foundation, the leading civil society organization that calls for judicial reform in Taiwan. On the other hand, former president Ma Ying-jeou has stated publicly that he believes that Chen should have resigned from his position long ago. Members of the pan-Blue camp have criticized Chen, expressing the view that Chen is an ideological diehard intent on politically persecuting Ma Ying-jeou, but who has failed to make any similar charges against former president Chen Shui-bian. Like Ma, Chen previously served as mayor of Taipei before becoming president. However, though Ma also has active legal cases against him from his time as president, Chen was jailed on charges of corruption after the end of his term. 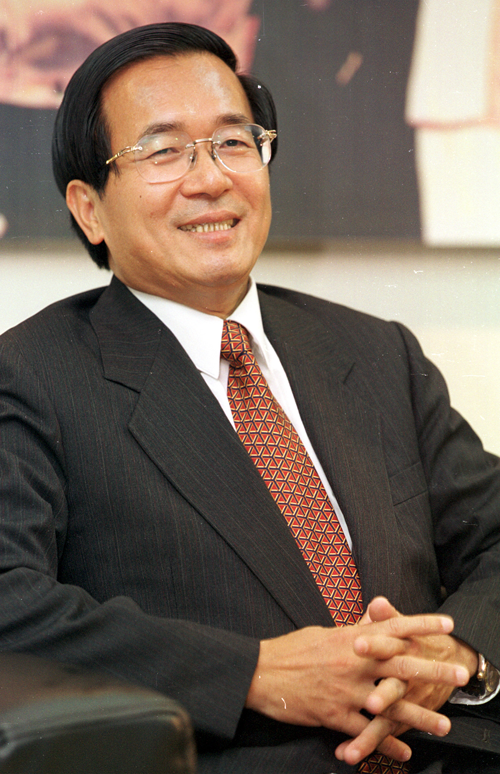 Chen, who is currently out of jail on medical parole, has been among those to meet with Chen Shih-meng. This has stoked speculation that Chen Shui-bian and Chen Shih-meng may politically align in the future. Though Chen is forbidden from participating in political life, as part of the terms of his jail term, Chen nonetheless served as the spiritual leader of the Taiwan Action Party Alliance (TAPA) during the 2020 elections. The TAPA is largely composed of pan-Green traditionalists that broke off from the DPP.

After the TAPA’s widespread defeats in 2020 elections, Chen announced retirement from political life. However, the meeting between Chen Shui-bian and Chen Shih-meng suggests the possibility that the issue of dinosaur judges and charges against Ma Ying-jeou may become another issue that leads to continued splits between President Tsai Ing-wen, her supporters, and deeper Green members of the pan-Green camp.