OUTRAGE HAS broken out against the International Civil Aviation Organization (ICAO) after the organization’s Twitter account was found to be blocking individuals who questioned the organization on its exclusion of Taiwan. The issue has proved to be a particularly sensitive one, given the current coronavirus outbreak and its spread globally through air traffic and other means of international transportation. 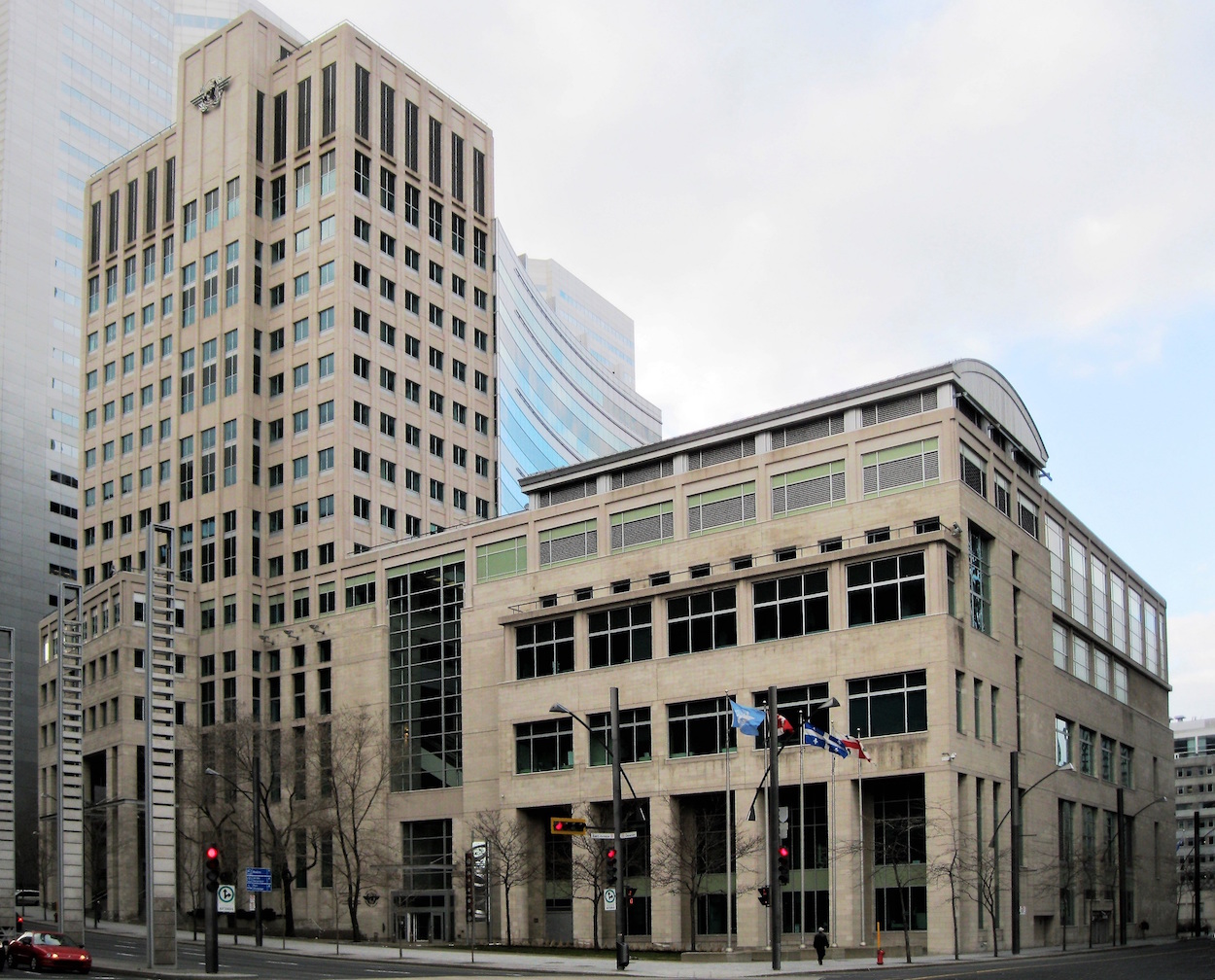 Taiwan’s exclusion from the WHO is thought to have taken shape during Margaret Chan’s tenure as director-general of the organization. Though Chan was born in Hong Kong, Chan represented China as director-general of the WHO. Likewise, the current director of the ICAO is Liu Fang, who previously served as director of the Civil Aviation Administration of China (CAAC). It is thought that Liu brought a number of staff members of the CAAC with her to the ICAO when she took up the directorship of the organization, possibly including the individual who runs the ICAO Twitter account.

Controversy regarding the ICAO took place after the organization blocked Jessica Drun, a non-resident fellow at the Project 2049 Institute, a Washington DC-based think tank, for a tweet questioning Taiwan’s exclusion from both the ICAO and WHO. Several other DC think tank analysts and political staffers were blocked around the same time for, similarly, calling attention to the issue.

The ICAO’s blocking of critics began more widely known after being reported on by Axios reporter Bethany Allen-Ebrahimian. In her report, Allen-Ebrahimian noted that while the ICAO’s actions on social media were legal by international law, such actions seem to contravene the spirit of openness that an international intragovernmental organizations usually profess to support.

Following greater awareness of the ICAO’s blocking of critics, it subsequently became an online campaign for individuals to Tweet about Taiwan to the ICAO’s Twitter account, in the hopes of provoking a response. In particular, it became something of an online competition to see how fast or for what tweets that someone could get blocked by ICAO’s account for.

Hey everyone, check this out– I’ve been blocked by the International Civil Aviation Organization (@icao), a @UN specialized agency, for assumedly tweeting about the need for Taiwan’s inclusion (not membership) in light of a global health crisis. 1/ pic.twitter.com/yEZur36xvp

Attempts by the ICAO Twitter account to defend itself included posting a Tweet that stated that “Due to an unusually large amount of spam, we are unfortunately unable to answer genuine queries at this time.” The ICAO Twitter account stated in another Tweet that “Irrelevant, compromising and offensive material will be removed and the publisher precluded,” retweeted a Tweet from UNICEF’s Twitter account about growing issues regarding cyberbullying, and stated in a Tweet responding to Allen-Ebrahimian that the organization welcomed “constructive criticism” but that it would “stop people from misusing our channels to spread misinformation, especially in relation to aviation safety and security.” Some of the ICAO’s Tweets have led to over 1,000 responses.

Indeed, it seems that for the ICAO, raising Taiwan’s existence as a de facto nation-state with a sizable population and a great deal of air traffic which passes through it despite not being a member of the ICAO constitutes “misinformation.” Many have pointed out online that responses from the ICAO’s Twitter account have generally been unprofessional and that attempts to dismissively shrug off public censure of the ICAO’s blocking of critics have instead provoked further outrage against the organization.

Consequently, one notes that the ICAO attempting to silence critics of its exclusion of Taiwan by blocking them on Twitter has actually led to greater awareness of Taiwan’s exclusion from international organizations, a la the so-called Streisand Effect. One expects outrage to continue, but it remains to be seen whether the ICAO intends to back down from its actions anytime soon.