Have Taiwanese Universities Lived Up to Promises to Help Hongkongers?

What is true of Taiwan’s asylum policy toward Hongkongers is more generally true regarding Hongkongers that seek refuge in Taiwan through education. After all, with the possibility of acquiring residency through starting businesses, investment, or owning property out of the hands of all but the most wealthy Hongkongers, education is one of the more accessible means by which Hongkongers could obtain residency status in Taiwan. As such, it is not surprising that with reports of a sharp uptick in the number of students from Hong Kong seeking to apply to Taiwanese institutions of higher education, this reportedly also includes a number of adult students. 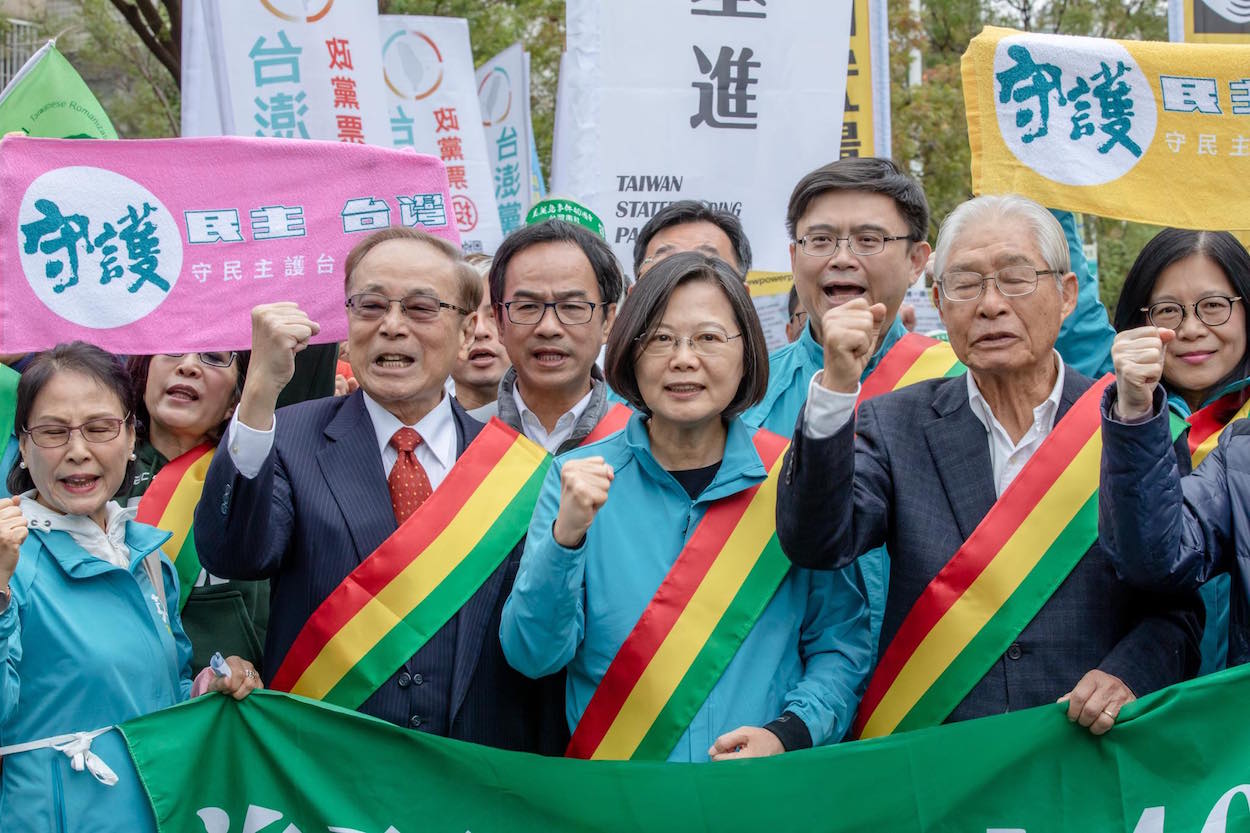 The Tsai administration originally suggested that it would take action to help Hongkongers involved in the current protests who required refuge in Taiwan. Yet the Tsai administration later backed away from such claims, claiming that there was no need to pass any specialized procedure to aid Hong Kong asylum seekers. As Taiwan does not have any asylum application process, it was instead claimed that asylum seekers would be handled on a case-by-case basis, and that the existing immigration procedures were sufficient for Hongkongers.

Taiwan has historically been poor on refugee issues. Earlier this year, the Taiwanese government struggled to decide what to do regarding just five asylum cases, but it is thought that there are now upwards of 200 Hongkongers currently seeking asylum in Taiwan.

It is possible that after the semester ends, Hongkonger students will have to return to Hong Kong, having only had a month or so to stay in Taiwan, and, as they would only be auditing courses, they would be unable to transfer credits to their original institutions either. As such, the incentive for Hongkonger students to apply to study in Taiwan is actually rather low.