TWO RECENT incidents highlight Taiwan’s marginalization from the international community as a result of Chinese pressure.

The first incident took place after Axios reported last week that the World Bank had attempted to compel Taiwanese staff members to obtain Chinese passports, as a condition of maintaining their employment. Taiwan is not a member of the World Bank, an international financial institution based in Washington DC. 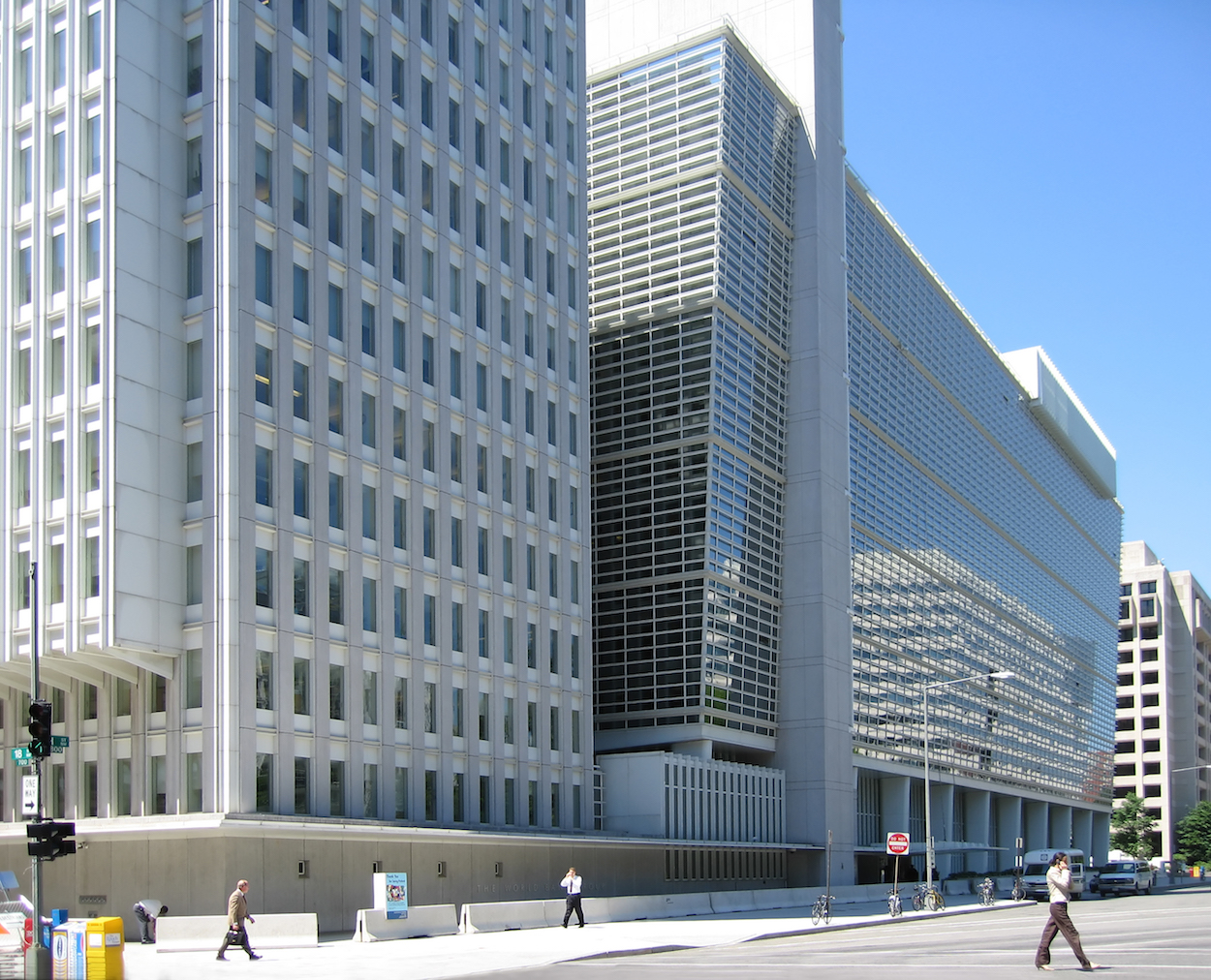 After the Axios report, the World Bank stated that employees from countries that are not member states of the World Bank are still allowed to work for it and attempted to deny that it had ever attempted to compel Taiwanese staff members to obtain PRC citizenship. World Bank representatives claimed that Axios’ report was based on a 1999 policy document which was never implemented, though such claims by the World Bank are suspect. Given the international heft of the Chinese economy, it would not be altogether surprising if the World Bank was actually attempting to comply with a mandate from the Chinese government, even if it backed down from this after media reporting.

Taiwan is excluded from many international organizations, including the World Health Organization and International Civil Aviation Organization despite the risks to global health and aviation safety. It is also the case that Taiwanese have been denied entrance to UN facilities when they attempt to enter using Taiwanese forms of ID, seeing as Taiwan is not a member state of the UN.

To this extent, Taiwanese streaming personality Potter King found himself blocked from his Weibo account earlier this week after making a video in which he appeared with Taiwanese president Tsai Ing-wen and referred to her as “President.” Potter King is primarily known as a YouTuber and Facebook streaming personality and is well-known for cringe humor videos featuring him attempting to awkwardly flirt with women, but Potter King also operates an account on the Chinese social media network Weibo.

After making the video with Tsai, Potter King was first asked to remove the videos by Papitube, the Chinese agency which manages his video content in China. But after refusing to do so, Potter King then later found that his Weibo account password had been changed and that his videos on Weibo had been deleted.

It is not uncommon for Chinese authorities to use the threat of exclusion from the Chinese market as a means of coercing Taiwanese entertainers to acknowledge Taiwan as part of China. Pro-independence entertainers or entertainers perceived mistakenly as being pro-independence have been banned from working in China or forced to apologize for their political views. Notable examples include the removal of Taiwanese actor Leon Dai from the film No Other Love for pro-independence feels, Twice member Chou Tzu-yu being forced to apologize for what Chinese netizens perceived as pro-independence views after Chou appeared in a video waving a ROC flag, and the Taiwanese game Devotion being removed from the Chinese market after a reference within the game to Chinese president Xi Jinping’s nickname “Winnie the Pooh.”

Potter King would be the latest example of this phenomenon, then. That being said, Potter King has stated that he would accept being blocked from the Chinese market and refused to back down from his views. While it has sometimes been the case that agencies representing Taiwanese entertainers have attempted to force entertainers to apologize as a means of maintaining access to the lucrative Chinese market, as appeared to be the case with Chou Tzu-yu of Twice, the Juwang Media agency that represents Potter King in Taiwan stated that though it would lose millions of NTD as a result of Potter King’s being blocked in China, it valued democracy before profits.

Generally speaking, however, one expects Chinese attempts to coerce Taiwanese entertainers into expressing pro-unification views to continue. Such efforts may even increase in intensity before elections in January next year. It is not impossible that China may attempt to compel international organizations to exercise restrictive measures against Taiwanese in the coming weeks either, with the aim of putting pressure on Taiwan before January elections.