OUTRAGE HAS ensued after new policies were instituted for YouBikes in Taipei requiring that users require a Taiwanese phone number, Taiwanese local ID, and an EasyCard to use YouBikes. YouBike is a public bicycle sharing service run by the Taipei City Department of Transportations, which is also used in other cities in Taiwan. The new policy was rolled out yesterday. 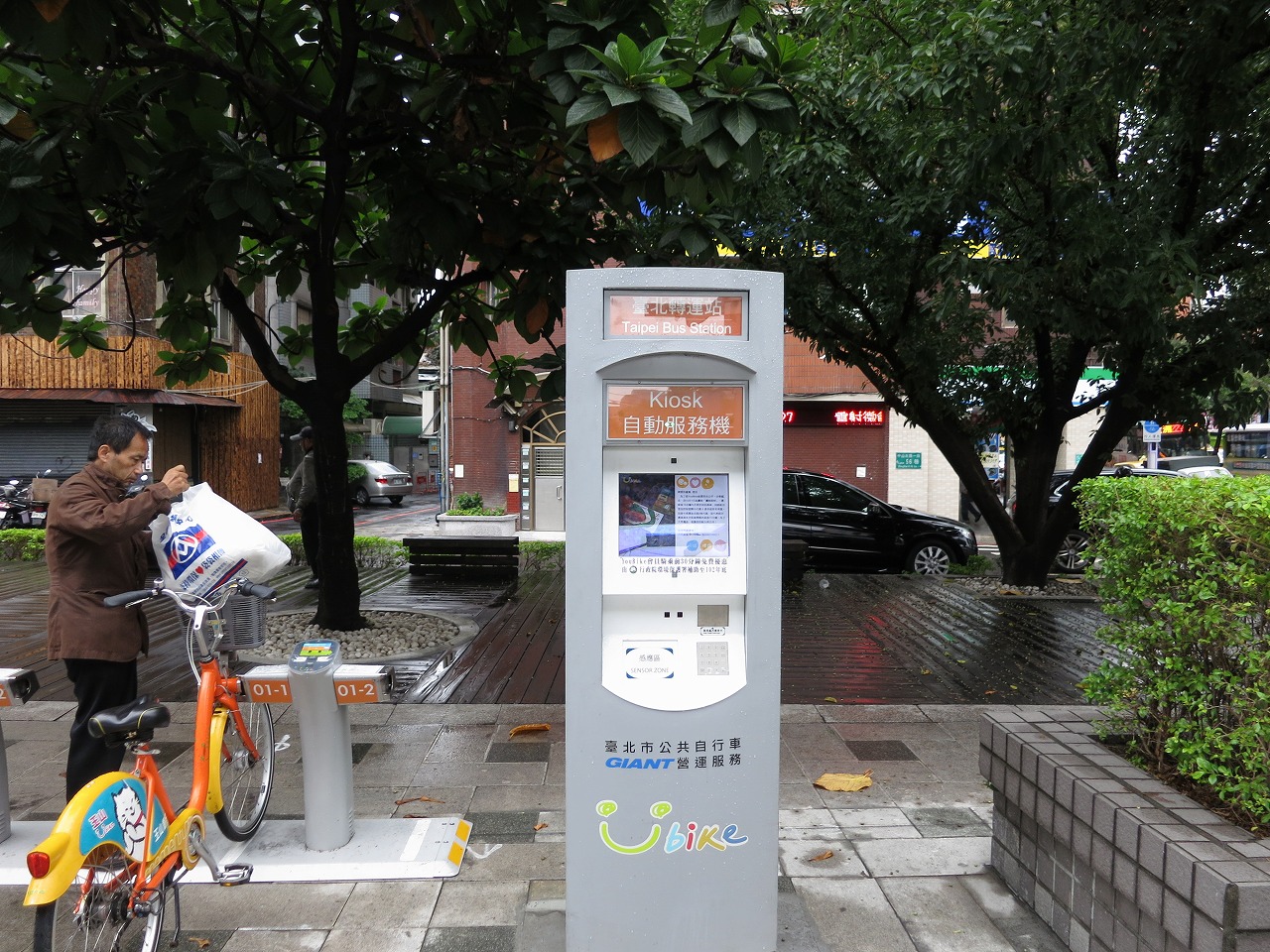 The Taipei city government claims that the new regulations are due to insurance liability issues. Taiwanese YouBike users are automatically insured for accidents if they rent YouBikes, but this does not apply to non-citizens.

As such, the Taipei city government has justified the exclusion of foreigners from YouBike use on grounds of enforcing insurance policy. However, there are still ways for foreigners to rent YouBikes through loopholes, such as by making a one-time rental with a 2,000 NT deposit at a YouBike station, or by using the ID of a Taiwanese friend or relative.

It is unclear whether the Taipei city government intends to eventually expand policy to allow YouBike usage for non-Taiwanese citizens, with city government officials remaining vague on the matter. At the same time, it is not impossible that regulations aimed at barring foreigners from using bicycle-sharing services run by city governments will eventually also be rolled out in other cities apart from Taipei, seeing as YouBike also operates in New Taipei City, Hsinchu, Taoyuan, Taichung, and Changhua.

It may be unsurprising, then, that allegations of racism and discrimination have ensued after the policy change, seeing as YouBikes were previously easily accessible to foreigners and Taiwanese alike. Many have cited that they may live, work, and pay taxes in Taiwan, making exclusion from YouBike services unreasonable. YouBikes have also been advertised to tourists as making it easy to travel around urban areas in Taipei, which makes the policy shift somewhat surprising.

But this would be far from the first time that local governments in Taiwan have caused allegations of discrimination against non-Taiwanese through their actions. One notes, for example, the wave of outrage against Kaohsiung mayor Han Kuo-yu from foreigners in Taiwan after he proposed a “foreigner tax” on tourists visiting Kaohsiung last December, with the accusation that Han was discriminating against foreigners.

To this extent, one notes the frequent failure by both the Taiwanese central government and local governments to devise policy with foreign residents of Taiwan in mind. This is visible in everything from the haphazard and unnecessarily complex process for visas and work permits, to inconveniences such as ARC numbers for foreigners not matching the format for national IDs, creating difficulties for foreigners filling out applications and forms. 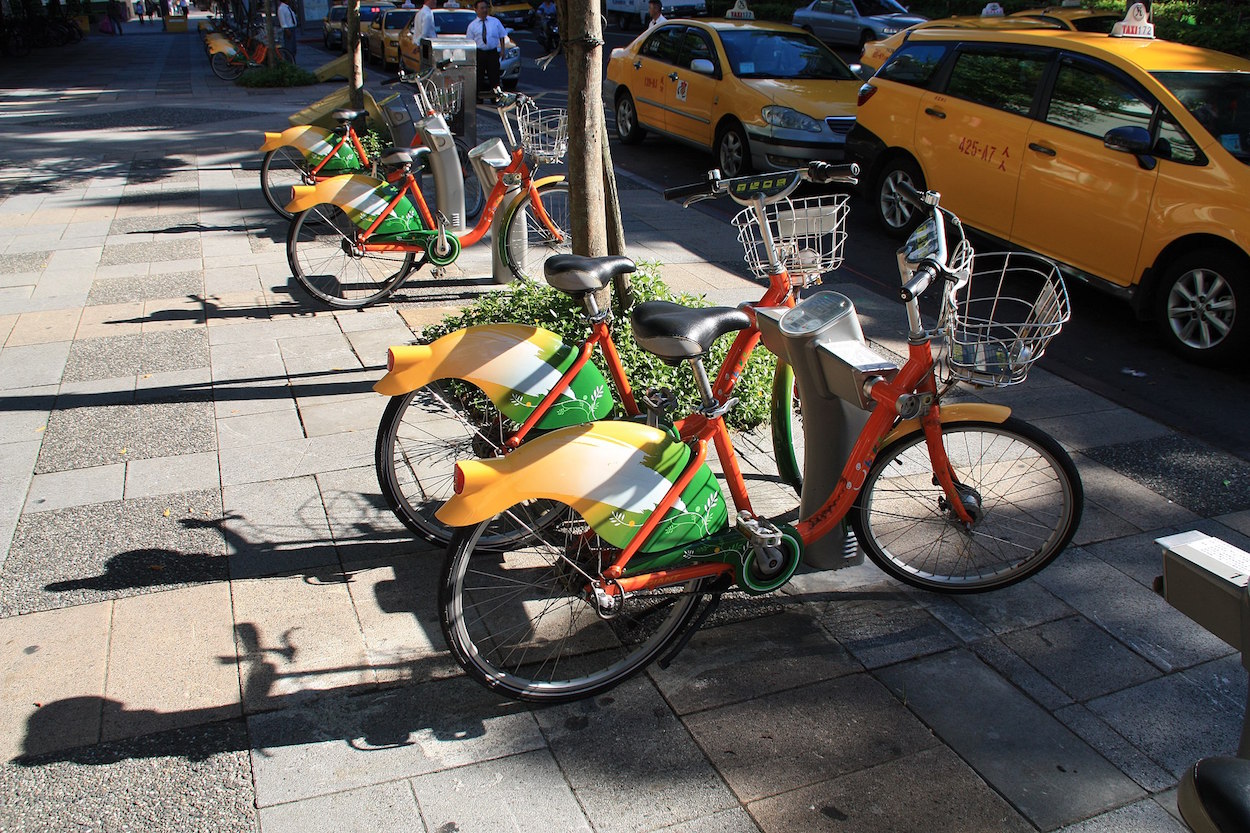 Likewise, it has actually been the case that migrant workers living in Taiwan have been deported for riding bicycles while under the influence of alcohol. Riding any vehicle under the influence of alcohol is seen as breaking the law. The enforcement of such laws by Taiwanese police has, however, primarily been directed at migrant workers from Southeast Asia rather than white-collar workers hailing from western countries.

56 migrant workers were deported from Tainan alone in 2017 for drunk driving or riding a bicycle while drunk, with it being unclear as to the number of migrant workers deported for Taiwan as a whole. Nevertheless, it is not clear as to how drunk driving rules are currently being enforced across Taiwan as a whole after changes to the Road Traffic Management and Penalty Act in July of this year.

In the meantime, it remains unclear as to whether the Taipei city government will continue to adhere to its new policy for YouBike registration or whether it will back down from such policy in the face of public outrage. Taipei mayor Ko Wen-je has reportedly demanded quick action on the issue, but this has not yet taken place.