Since last year’s nine-in-one elections in November 2018, there has been increasing discussion regarding Chinese election interference through social media and the dissemination of “fake news,” or disinformation. In particular, the Chinese government is thought to have engaged in disinformation efforts to try and benefit the KMT, which acts as its proxy in Taiwan. 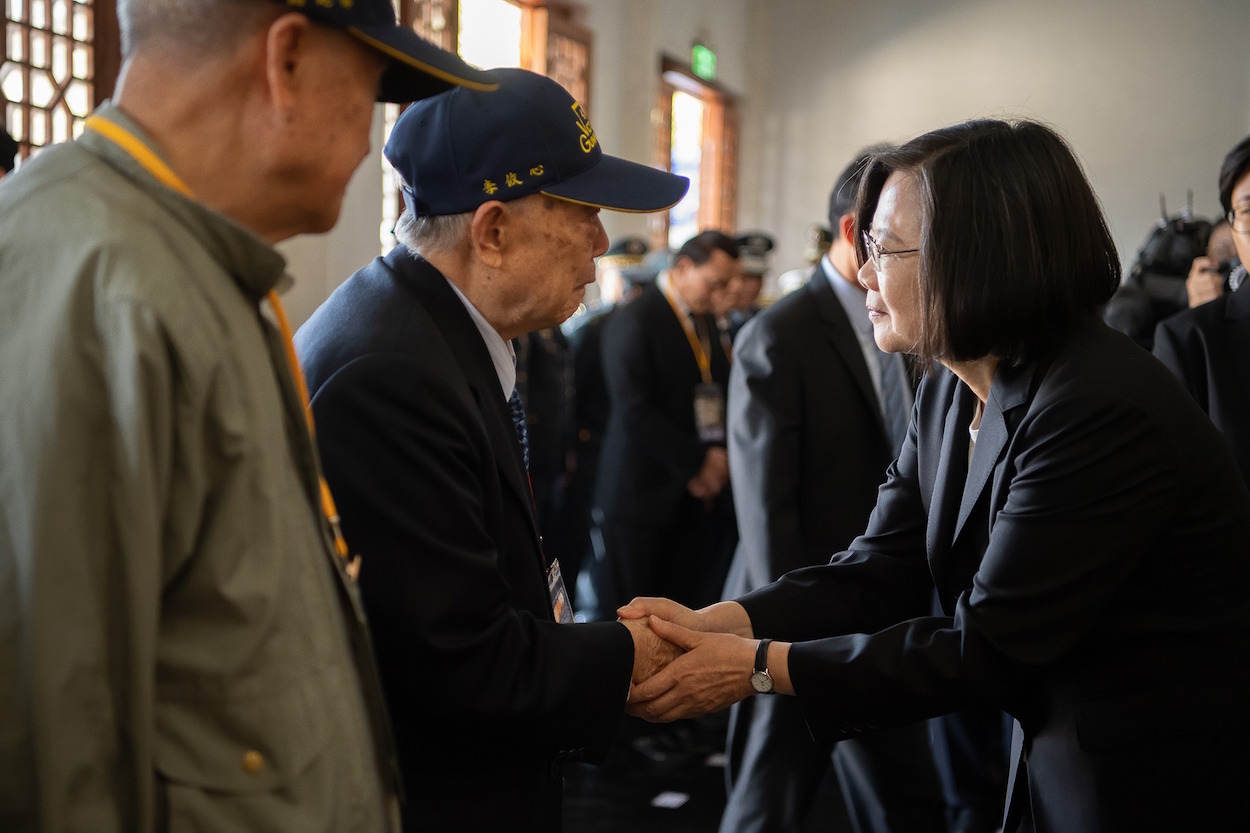 Some accuse the meteoric rise of the current Kaohsiung mayor Han Kuo-yu, for example, of being a product of Chinese election interference. Han rose to prominence over a one month period in which Han suddenly became three times more widely mentioned on the Internet than even Taipei mayor Ko Wen-Je, then one of Taiwan’s most popular contemporary politicians.

Likewise, current president Tsai Ing-wen was targeted on numerous occasions by the sudden spread of false rumors which aimed to stir up public outrage against her. For example, leveraging on religious fears, it was claimed that the Tsai administration would seek to ban the burning of incense and ghost money in order to combat pollution. Otherwise, members of the DPP and pro-independence figures were targeted by waves of Chinese trolls on social media, with threats of leaking personal information, and the highly influential Internet forum PTT saw an influx of users that seemed to be Chinese trolls.

As a result, Facebook announced that it would be taking proactive steps to monitor its platform in the months before Taiwanese elections. Facebook is one of the most widely used social media platforms in Taiwan, with Taiwan thought to have one of the world’s highest penetration rates for Facebook.

Under new regulations, advertisers will be required to disclose their location and who paid for a Facebook ad, and to confirm their identity beforehand by providing their name, address, telephone number, and other information. This regulatory process will also extend to advertisers who wish to place ads regarding political issues, such as regarding the environment, social issues, foreign policy, crime, and ads will be stored in the Facebook Ad Library for seven years. Facebook also has stated that it is working with third-party fact-checking organizations, including twenty fact-verification organizations in the Asia Pacific alone, and asserted that it is currently operating forty teams that monitor elections worldwide.

Facebook and Twitter notably took action against Chinese attempts to influence the international narrative of the ongoing protests in Hong Kong in August, removing hundreds of fake accounts and a number of Facebook pages linked to state-sponsored disinformation efforts. This was seen by many as the first time that the Silicon Valley tech giants had taken such a stance against the Chinese government.

However, strong reactions have ensued on Friday in Taiwan after media outlets including Mirror Media, Newtalk, Storm Media, and Up Media suddenly found themselves prevented from making posts on social media, and Facebook users found themselves unable to post content critical of the Chinese government or on Taiwanese social issues, such as LGBTQ issues.

Mirror Media, Newtalk, Storm Media, and Up Media are online media platforms that are generally thought of leaning toward the pan-Green camp. Likewise, Facebook users found posts regarding criticisms of China deemed by Facebook to be inappropriate content, even if those posts were in English or if those users were foreigners living in Taiwan.

Speculation at the time was that this was a glitch, that Facebook fact-checkers had made a mistake, or even that this could be a large-scale coordinated effort by the Chinese government to abuse Facebook’s inappropriate content reporting system, by reporting pro-Taiwan content as inappropriate. 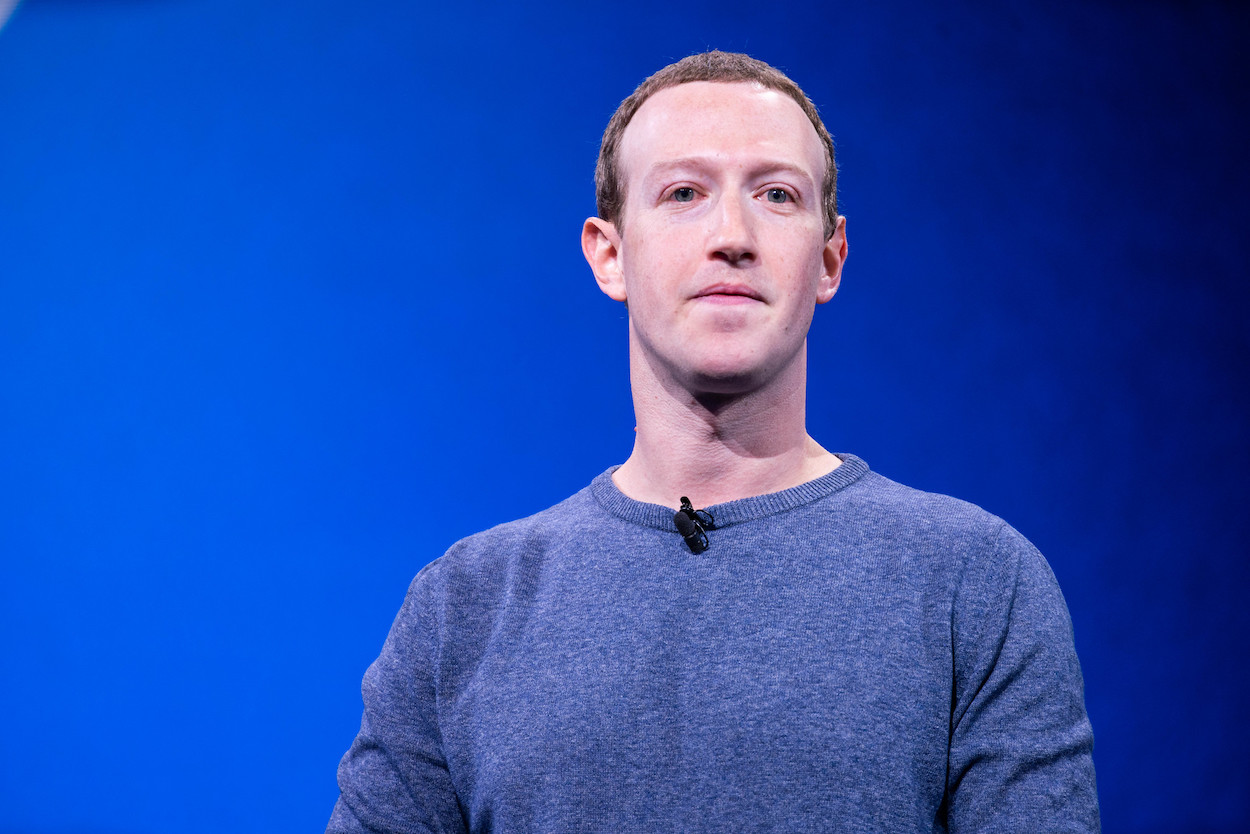 Indeed, Facebook later claimed that this was the result of a glitch. But this has done little to reassure many Taiwanese. It has long been known that Facebook founder and CEO Mark Zuckerberg has ambitions to enter the lucrative Chinese market, attempting to ingratiate himself with Chinese president Xi Jinping. Fears that Facebook would eventually take action against Taiwanese with pro-independence views have led to periodic exoduses of Taiwanese users to Twitter.

It would not surprise, after all, if a glitch that led to pro-independence content was an accident resulting from Facebook’s attempts to enter China—for example, as part of efforts to creating a censored version of Facebook for Chinese consumption along the lines of Google’s Project Dragonfly or, more conspiratorially, allowing the Chinese government a backdoor to influencing the distribution of news feed content in Taiwan as an incentive for being allowed access to the Chinese market.

The role social media will play in the upcoming elections remains to be seen, then, though Google announced earlier this month that it would be banning political ads for elections, with election videos still be allowed on YouTube. Obviously, political parties will attempt to compete with each other through social media, but it remains more opaque as to whether Facebook and other platforms will provide fertile ground for Chinese disinformation efforts.