THE CHINESE GOVERNMENT’S increasing use of coercion against its own citizens in connection with the ongoing protests in Hong Kong has become increasingly discussed following the detention of journalist Huang Xueqin.

Huang, 30, also known for support of the #MeToo movement against sexual harassment in China, reported on the protests over the summer. Huang wrote on The Matters, a Hong Kong-based online platform that allows for articles to be individually published by authors and for authors to be tipped for their work by readers. It may not be surprising that Chinese authorities took issue with Huang’s reporting, seeing as she adopted a tone sympathetic to the protests, which she viewed as a fight against tyranny. 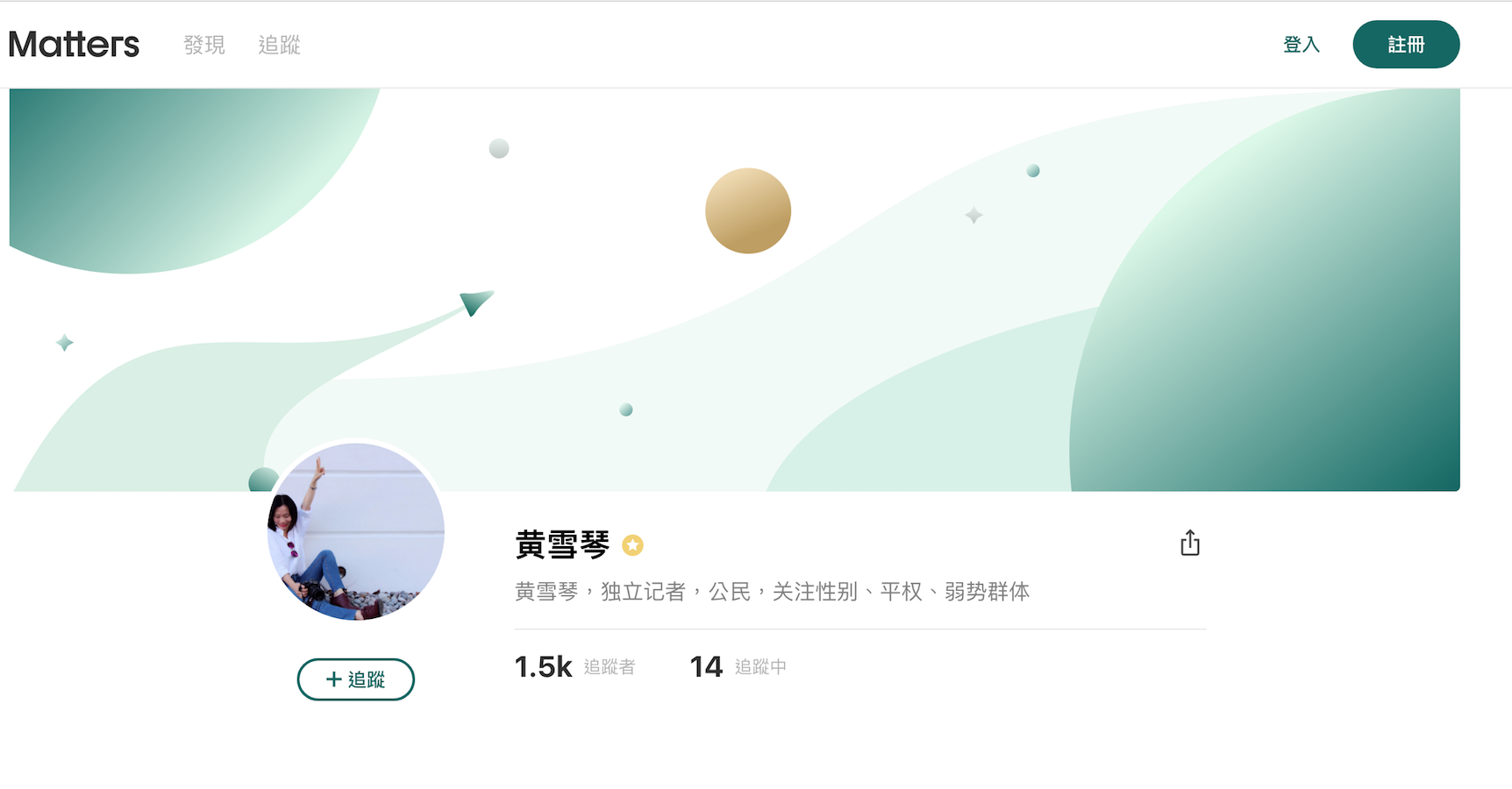 It is thought that Huang is currently being held in Guangzhou on charges of “making trouble and picking quarrels”, a charge frequently used by the Chinese government against political dissidents.

It is unknown how many Chinese nationals have been detained by the Chinese government in connection with the current protests in Hong Kong. It is thought that at least six Chinese activists are currently detained, with many more having been harassed or threatened by Chinese authorities.

The most well-known case of a Chinese citizen threatened by authorities in connection with the Hong Kong protests may be that of lawyer Chen Qiushi, who visited Hong Kong to try and determine the truth of the events for himself, distrusting reports by state-run media outlets. Chen documented his visit on Weibo, commenting that he was aware of the risks to his safety and career, but Chen later returned to China after authorities threatened his family.

However, other individuals have been detained for simply sharing information in WeChat groups about the protests, actions which Chinese authorities may have interpreted as overly sympathetic to the demonstrations. The detention of Chinese citizens for support of the Hong Kong protests echoes arrests of Chinese supportive of the 2014 Umbrella Movement, with some activists facing years in jail for supporting the Umbrella Movement.

Huang’s detention may have led to greater attention to Chinese detained in connection with the protests due to that she was known as a journalist and as a #MeToo activist. It is not impossible that Huang’s detention is intended as a warning to other Chinese journalists. One notes that a number of Chinese journalists publicly critical of the Chinese government actually write for Hong Kong-based media outlets such as The Matters, Initium Media, or others.

The Chinese government may be wary of information spreading regarding the protests domestically within China. Seeing as the Chinese government has abruptly made U-turns on matters such as whether it would withdraw the extradition bill which originally sparked the protests, Chinese authorities may fear this as illustrating weakness—or that protest can, in fact, prove effective in forcing the CCP to backdown.

As it is increasingly an issue as to whether Hongkongers involved in the current set of protests will be able to secure asylum in other countries, potentially facing a decade or more behind bars on charges of “rioting” or “unlawful assembly”, it also proves an issue as to whether Chinese facing charges connected to the protests have any means of securing asylum abroad. One notes that Hongkongers and Chinese are quite likely to seek asylum in similar locations, such as Taiwan, in which it remains a contentious issue about whether to pass an asylum application process to aid Hongkongers.

An early sign of this may be the case of Shen Yu-li (沈裕力), a Chinese national who claimed to be facing imprisonment after traveling to Hong Kong to observe the demonstrations for himself and coming to conclusions inconvenient to the authorities. Shen attempted to remain in Taoyuan International Airport, refusing to board an onward flight to Thailand, and destroyed his passport. Shen claimed on his Twitter account that Taiwanese immigration had tried to force him to board the flight nonetheless.

According to the World Journal, Shen was later sent to a third country in accordance with international humanitarian practices. However, it is also highly likely that because Shen’s detention received virtually no coverage in Taiwanese media, under other circumstances, Taiwanese immigration authorities would have, in fact, forced him to return to China.

There are cases of Chinese asylum seekers having no other option but to return to China after being denied entrance to Taiwan by Taiwanese immigration officials.

Last year, two Chinese asylum seekers were marooned in Taoyuan International Airport for over one hundred days, with the Taiwanese government seemingly hoping that the two would eventually return to China on their own—this despite that one of the two asylum seekers attempted to kill himself in the airport. To this extent, a number of the Hongkongers who have fled to Taiwan in the wake of the current set of protests are unable to work or pursue further study because of their inability to secure a more permanent residency status in Taiwan. This may also indicate that the Taiwanese government similarly hopes they will eventually decide to return to Hong Kong on their own.

The fate of both Hongkonger and Chinese asylum seekers facing charges connected to the protests which have rocked Hong Kong for four months, then, continues to be up in the air.