A SECTION of the Nanfang’ao Bridge in Yilan County collapsed around 9:30 on Tuesday morning, injuring over twenty people and killing six migrant fishermen. Videos showing cables snapping and the bridge giving way from its center have circulated widely online and on television. The astonishing footage shows an oil tanker plunging into fishing boats just seconds before it would have crossed the eastern end of the towering suspension bridge. Bystanders reportedly helped the driver, in his 60s, from the oil truck as it burst into flames. Among the deceased were three Indonesian and three Filipino migrant fishermen: Mohamad Domiri (28, Indonesian), Escalicas Romulo Jr Ilustrisimo (29, Filipino), Wartono (29, Indonesian), Ersona (32, Indonesian), Serencio Andree Abregana (44, Filipino), and Impang George Jagmis (Jag) (47, Filipino). The six were initially reported as missing and, in the days following the bridge’s collapse, news coverage ran images of rescue divers searching for the migrant fishermen.

Video showing the collapse of the Nanfang’ao Bridge

The bridge collapsed in the days following the passing of Typhoon Mitag. Netizens have consequently highlighted the fact that Taiwan’s Fisheries Agency announced in 2017 that migrant fishermen should be able to seek shelter on land during a typhoon, yet the majority of migrant fishermen are prevented from exercising this right. Members of the Yilan Migrant Fishermen Union (YMFU), Serve the People Association (SPA), and Taiwan Association for Human Rights (TAHR), among others, have further emphasized that migrant fishermen systematically lack the financial means to rent onshore housing, and boat owners typically order migrant fishermen to care for vessels while docked in the harbor. The deplorable situation wherein migrant fishermen are bound to their worksites even when not being paid was underscored by a screenshot posted online of one of the deceased migrant fishermen relaxing while on a video call with his young children just moments before his untimely death.

There has been an outpouring of support and words of sympathy and encouragement from various sectors of civil society. Comments posted to online message boards, Facebook groups, and other forms of social media have castigated the Taiwanese government and commercial interests for their repugnant treatment of migrant workers in general, and migrant fishermen in particular. Others have shared condolences and photos of past events bringing together migrant fishermen with Taiwanese citizens to platforms such as the Facebook group 挺移工 (TIG). Many have urged support for the injured and families of the deceased, and people have graciously donated money, clothing, sanitary items, food, and other goods to migrant fishermen and migrant worker organizations.

Despite these signs of a developing political consciousness concerning the nature of the guest worker program, particularly among a younger generation, there is reason to avoid being overly optimistic in evaluating what the public response tells us about the direction of social change. Much of the public compassion has been situated within the framework of the contributions that migrant fishermen make to the Taiwanese economy, therefore echoing the discourse of the ‘deserving’ migrant in other contexts. Respect for migrant workers, according to this narrative, is based upon their willingness to perform grueling labor to create wealth for Taiwanese. It is unclear whether those holding this position would evince such enthusiastic support for migrant workers demanding greater rights and protections if it was seen as threatening the interests of state and capital. 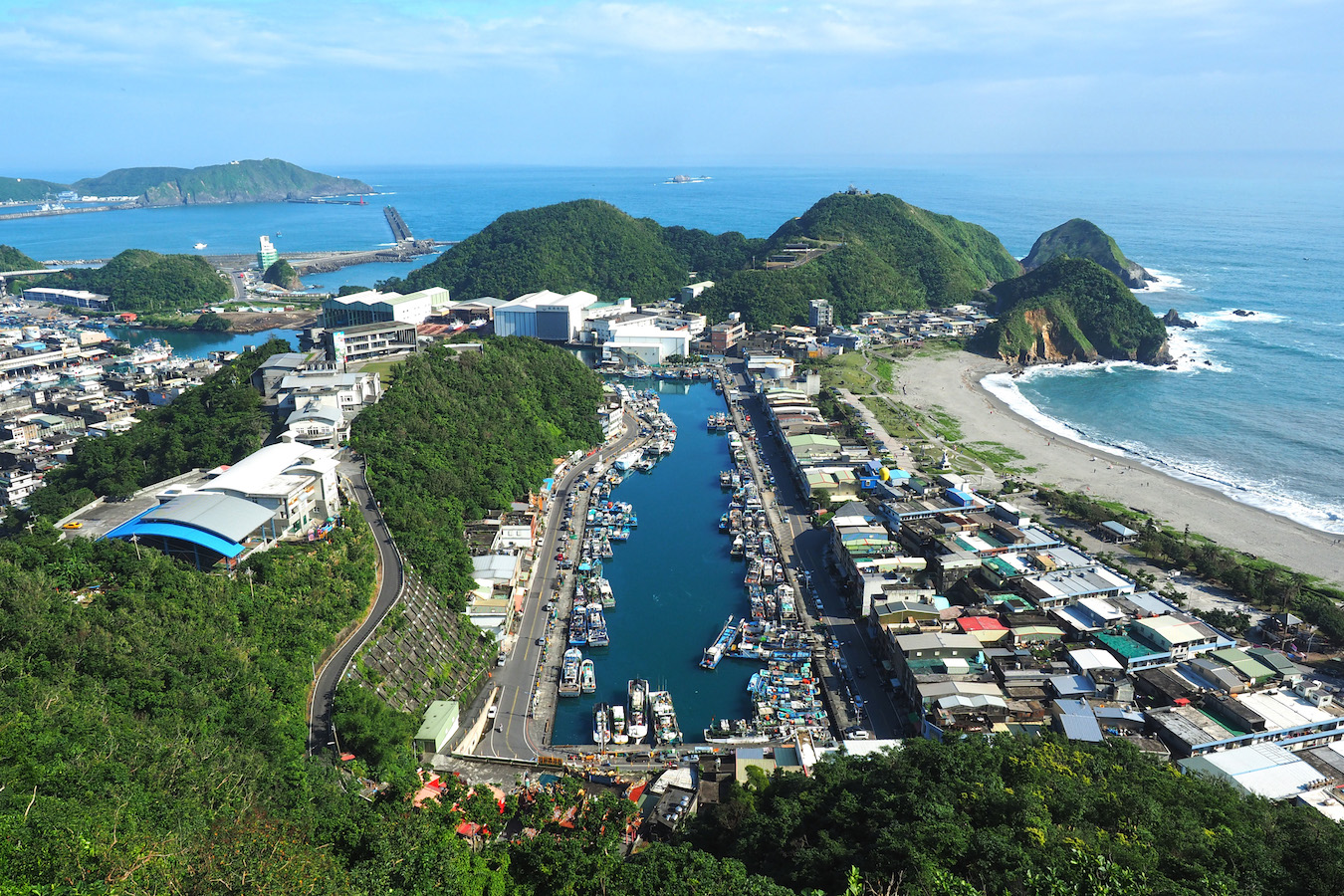 There are still more dehumanizing examples of a nationalist and capitalist framework through which the public has articulated the implications of the Nanfang’ao tragedy. Ignoring the systemic pressures for construction firms to cut corners to maximize profit, individuals crassly suggested in online public forums that Taiwan should be embarrassed for allowing Chinese people to mock the shoddy engineering indicated by the collapse of the Nanfang’ao Bridge. Moreover, on an evening when migrant fishermen were gathering to console one other through prayer at a local restaurant run by an Indonesian woman, a news broadcast ran a story detailing the drop in business for local seafood restaurants, lamenting the fact that there was only one table of customers at one establishment.

The purpose of highlighting these discourses is not to diminish the importance of freedom of speech or make a call for media censorship, but rather to suggest that there is an urgent need for reflection on what these examples tell us about the nature of society in which these standards of decency hold sway. In their primary concern for Taiwan’s national image and economic growth, these narratives affirm the ideologies of racial capitalism by dehumanizing migrant workers and belittling the grieving process of oppressed members of society. Countering these narratives requires depicting the collapse of the Nanfang’ao Bridge as a fundamentally human tragedy. This mode of seeing opens up political space to ask how human actors created the conditions for social suffering, and therefore how to transform those social conditions.