Anger After Discriminatory Comments Against Migrant Workers by Han Kuo-yu

DISCRIMINATORY COMMENTS against migrant workers by Kaohsiung mayor and KMT presidential candidate Han Kuo-yu continue Han’s pattern of racism toward non-Han residents of Taiwan. To that extent, Han’s comments are also likely aimed at stirring up Chinese nationalism and anti-immigrant sentiments among his base.

Han provoked ire, particularly from members of the pan-Green camp and migrant worker advocates, after comments made during a Facebook livestream in which Han referred to Taiwan’s issues with brain drain as “phoenixes leaving Taiwan and chickens coming in.” Han was suggesting that Taiwan was losing its best and brightest to overseas immigration while immigrants, specifically referring to migrant workers, coming into Taiwan were of “low quality”. 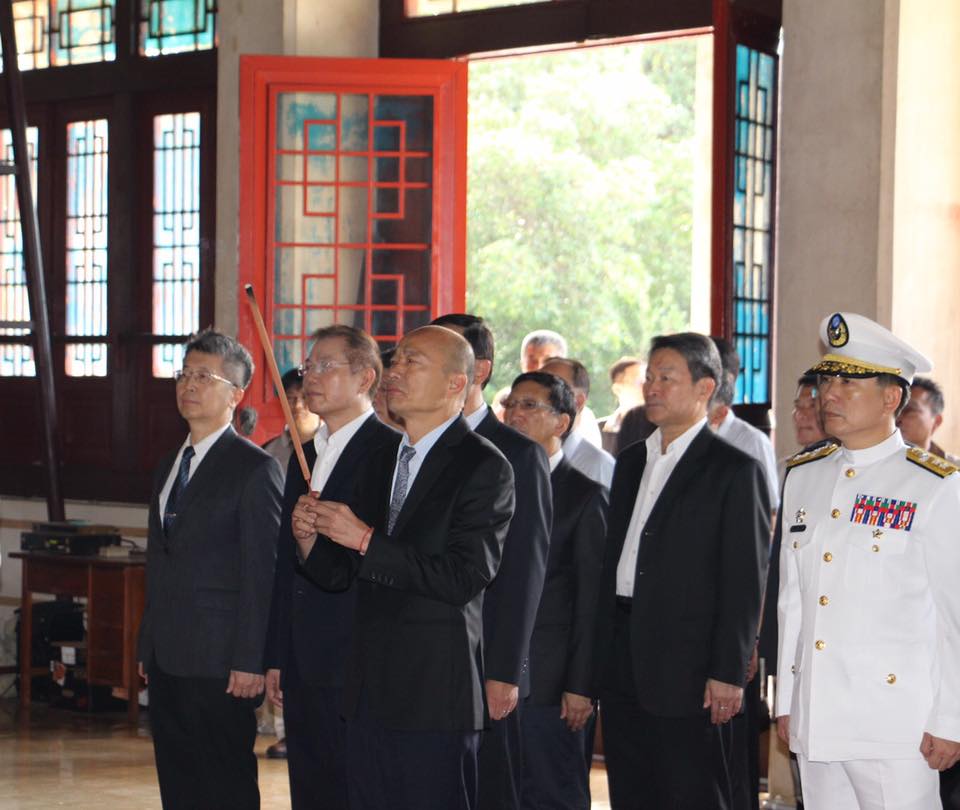 Han provoked further anger after trying to pacify the controversy caused by his initial comments, claiming that he only did not welcome migrants who “caused trouble”. By this, Han claimed to be referring to illegal immigrants, or individuals unable to speak English or Mandarin. Such comments led to the accusation that Han more generally viewed immigrants as “caus[ing] trouble”

Han has a history of discriminatory comments against migrant workers. Han previously lashed out against the notion of hiring Filipino migrant workers to teach English in Taiwan, stating that he did not have faith in “Marias” to teach English. In Taiwan, “Maria” is frequently used as a discriminatory term against Filipino migrant workers, particularly female migrant workers. Han also later backed up rather unconvincingly from these comments, though one also notes that Han himself has become widely mocked for poor English after comments made at an American Chamber of Commerce event in which he spoke in a strange combination of English and Chinese.

But Han’s personal attitudes aside, it is also likely that Han is seeking to play on fears regarding rising immigration in Taiwan from his base, members of the pan-Blue camp.

At least publicly, the DPP has openly welcomed Taiwan’s growing diversity, seeing as in the present, one out of every 10 Taiwanese elementary and middle school children now has a foreign-born mother. Demographic shifts in Taiwan are mainly a product of rising immigration from Southeast Asia, with over 700,000 migrant workers currently residing in Taiwan—around 3% of the total population. This will result in Taiwan’s next generation looking very different than the last generation.

For the DPP and members of the pan-Green camp, open attitudes towards immigration and cultural diversity are probably another way of differentiating Taiwan from China, on the basis of embracing cultural pluralism rather than rejecting it in favor of Han monoculturalism. 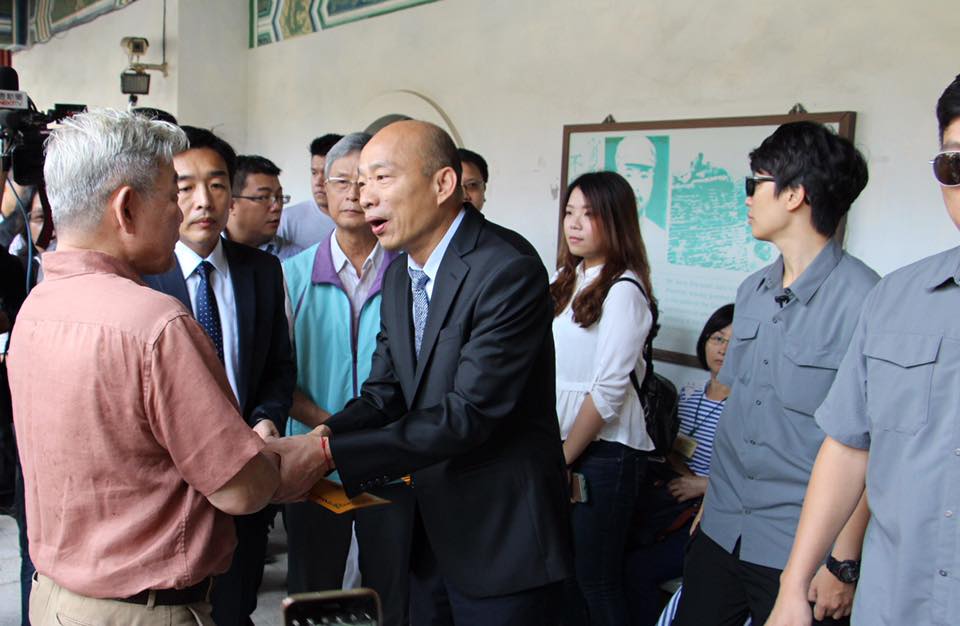 In line with his more generally populist political style, Han, then, stands to gain from attacking the DPP as being unrealistic and detached from Taiwan’s real-world economic concerns through the embrace of progressive immigration policy—in embracing “low end,” southeast Asian populations entering Taiwan.

In attacking the DPP’s efforts to make Taiwan a more inclusive place for new immigrants to Taiwan, Han’s suggestion, then, was that the DPP was missing sight of opportunities to lure Chinese talent to Taiwan. During the livestream, Han proposed that a means to do this would be to open free economic zones in Taiwan to attract Chinese investment, a Ma administration policy proposal that Han has proposed with the aim of building stronger economic ties between Taiwan and China in such a manner as to also increase Chinese political influence over Taiwan.

As such, Han lashing out at rising immigration in Taiwan might not simply be a gaffe, but also could be with the aim of appealing to the Chinese nationalism of his pan-Blue base and stirring up their anger against the DPP.