Challenges Remain to Uncovering the Truth Behind White Terror Incidents

THE LONG PATH for transitional justice to be achieved in Taiwan is evident in the challenges faced by efforts to bring the truth of major incidents during the White Terror to light. President Tsai Ing-wen vowed to do so in July through declassifying the files of the National Security Bureau and other institutions of the ROC state that carried out political persecutions on behalf of the KMT during the authoritarian period.

Tsai made such comments during an exoneration ceremony for 2,006 victims of political persecution, the ceremony commemorating the third and fourth lists of politically exonerated victims released by the Transitional Justice Commission. After this, moves have been made to seize files related to well-known incidents of White Terror, as well as the KMT’s files regarding the 228 Massacre. However, no new revelations have yet come to light. 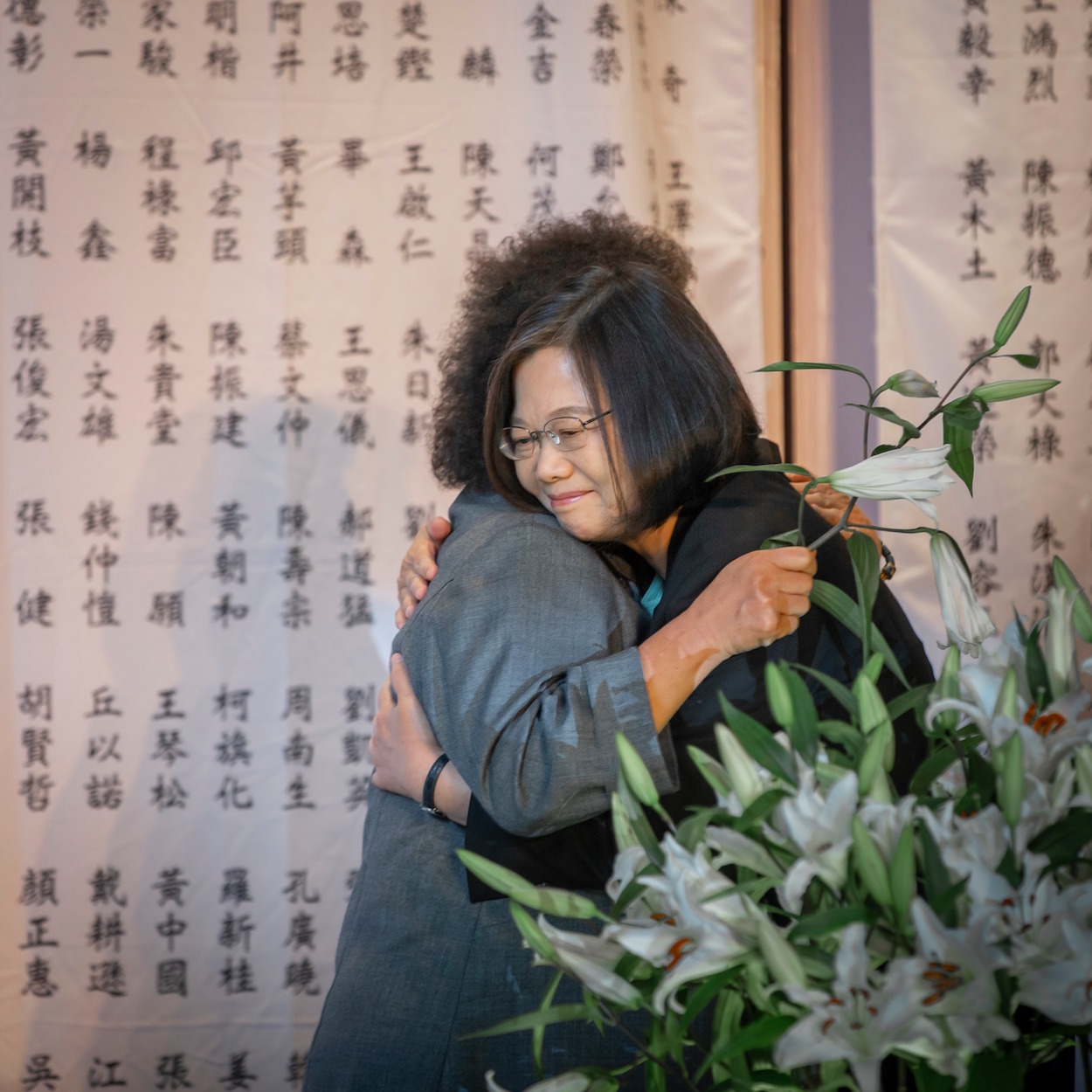 Indeed, the truth of many major incidents from the White Terror remains unknown. For example, the truth behind the killing of Carnegie Mellon professor of mathematics Chen Wen-chen at age 31 remains unknown, Chen’s beaten corpse being found on the campus of National Taiwan University after Chen was taken into questioning by the Taiwan Garrison Command. Chen was in all likelihood killed by the Taiwan Garrison Command.

But mysteries remain as to who was responsible for the killing and why it was committed, with some believing that this is because Chen had previously attempted to publish information on overseas Taiwanese students in the United States who acted as KMT agents by spying on overseas democracy activists.

To this extent, the official stance on the killing of the former DPP chair and noted democracy activist Lin Yi-hsiung’s mother and two daughters is that the killers are unknown—yet this killing occurred in spite of the fact that the Lin family was under 24-hour surveillance by government minders because of Lin’s political activities.

Indeed, despite how widely known both incidents are, as prominent incidents of political killings during the authoritarian period, it is telling that the truth about who was responsible has not emerged, decades after Taiwan’s democratic transition. Even past DPP presidents, such as Chen Shui-bian, then the only non-KMT president in Taiwanese history, were unable to declassify files regarding both cases.

It is actually not impossible that the truth never came to light about these incidents under DPP presidential administrations because the truth would have been politically inexpedient. However, it is to be noted that though the DPP never actually was able to have a legislative majority in the Legislative Yuan until relatively recently, with the election of Tsai Ing-wen and a landslide in legislative elections in 2016, and this likely proved another obstacle. To this extent, there is also the danger that so many decades after these crimes were committed, there is no longer any way to seek redress for them.

While the DPP was the political party which emerged from the Taiwanese democracy movement and the KMT is the former authoritarian party, in the post-authoritarian era, the KMT frequently claims that it is, in fact, the DPP, which is violating the standards of democracy.

This can be seen in claims by the KMT that the DPP Tsai administration is currently conducting a “Green Terror” far worse than the White Terror instituted by the KMT during its many years in power through its transitional justice efforts and its attempts to address the illicit party assets of the KMT gained from property seizures during the authoritarian that it has retained well into the democratic period. Likewise, despite the fact that it was the DPP which historically pushed for the lowering of benchmarks to hold national referendums in Taiwan, the KMT currently accuses the DPP of violating democratic standards by making further changes to the Referendum Act to separate national referendums from national elections.

Indeed, it is sometimes the case for efforts to realize transitional justice that after a certain window of time has passed, there is no way to genuinely take action against those who committed crimes during the former authoritarian period, and that democracy actually becomes used as a shield for those who committed crimes during authoritarian times to defend themselves. It is not impossible that this is also the case in Taiwan at this point in time.