THE TENTH ANNIVERSARY of the Urumqi Massacre was commemorated worldwide by Uighur groups last month. The Urumqi Massacre refers to violent unrest which broke out in Urumqi in 2009, following clashes between police and demonstrators calling for an investigation into an incident involving the deaths of two Uighur men. 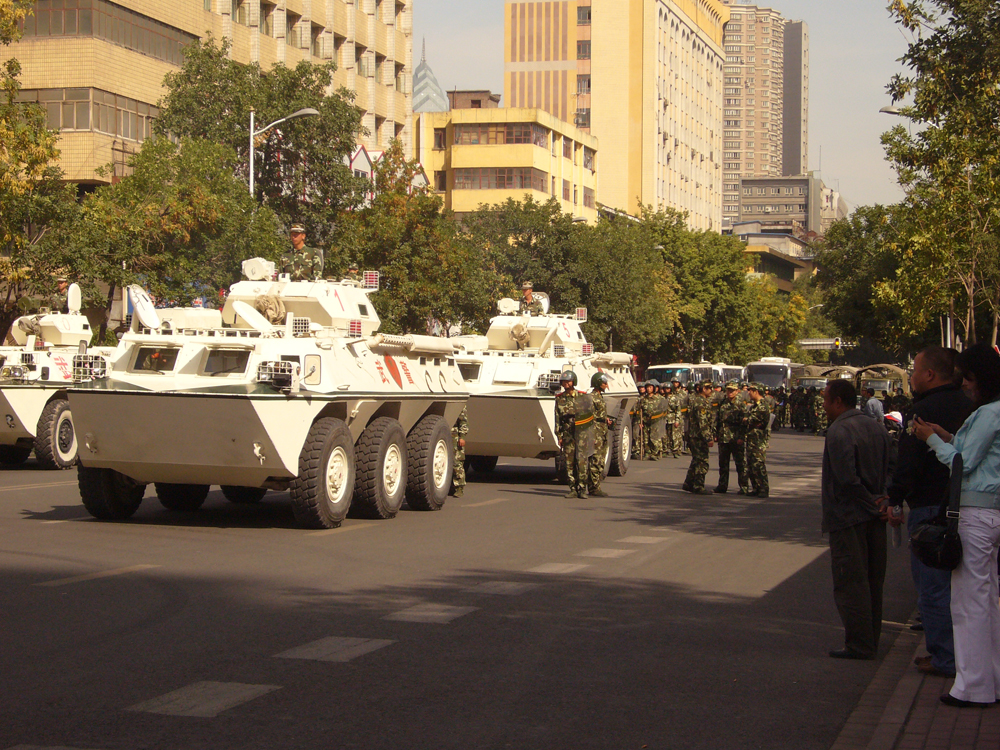 Either way, as the Chinese government continues to do in the present, the Chinese government claims that the Urumqi Massacre broke out to outside political interference, claiming that the unrest was fomented by the Rebiya Kadeer and World Uighur Congress in order to push for their separatist political agenda. Such tactics continue in the present, as observed in claims that demonstrations in Hong Kong in past months against a Beijing-backed extradition law are the result of western political interference.

It is highly probable that the event was a critical event in accelerating the development of the present security state we see in Xinjiang, with intense surveillance of the general populace, and the detention of over one million Uighurs in “reeducation camps.” The Chinese government’s response to the Urumqi Massacre in such a manner aimed at controlling the political narrative around the event was rapid, in releasing images and video to assert its narrative of events while at the same time imposing a communications blackout in Urumqi.

The tenth anniversary of the Urumqi Massacre was commemorated with a march in Washington DC, Turkey, and Kuala Lumpur, among other locations, with marches occurring in places with high numbers of Uighurs living in exile. Commemorations were also held in Taiwan, with Japan Uyghur Association Chairman Ilham Mahmut visiting Taiwan to hold a press conference. Altogether, demonstrations were held in 22 cities in 14 countries.

Nevertheless, it is worth pointing out that commemorations of the Urumqi Massacre in Taiwan were not large, particularly compared to commemorations in Taiwan of the Tiananmen Square Massacre or of Tibetan Uprising Day. Commemorations primarily consisted of press conferences and talks.

The plight of Uighurs in Xinjiang is currently seeing the most public exposure that it ever has, particularly with the detention of over one million Uighurs in ‘reeducation camps” coming to light in the past two years. Yet the paucity of commemorations of the Urumqi Massacre likely reflects the fact that international awareness of the crisis in Xinjiang has long lagged behind international awareness of other historical crimes of the CCP. To this extent, the Urumqi Massacre would not be the only mass uprising of Uighurs to take place in past decades, with a series of demonstrations in the 1990s, but there is lacking awareness of these events due to the scarcity of accessible information. 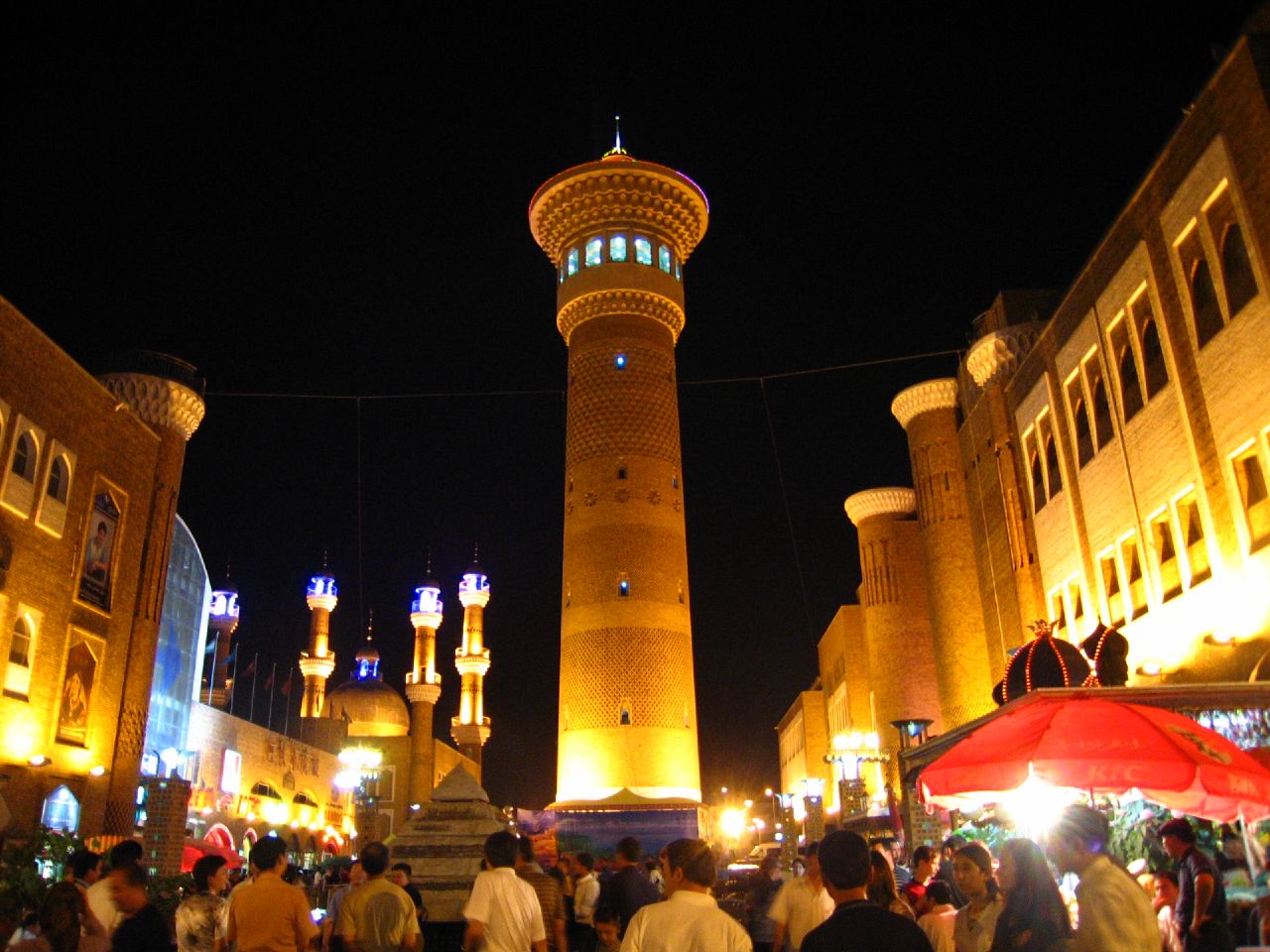 Indeed, members of the Chinese and Tibetan diasporas, respectively, have organized internationally to raise awareness of events such as the Tiananmen Square Massacre or the military occupation of Tibet. Yet one notes that efforts to draw attention to the plight of Uighurs by the Uighur diaspora have been negatively influenced by global Islamophobia in the wake of the American War on Terror, seeing as the majority of Uighurs are Muslim. China has, in fact, embraced the language of the War on Terror to justify its actions in Xinjiang in the past.

It remains to be seen how public awareness of the plight of Uighurs in Xinjiang can be raised in Taiwan. The Urumqi Massacre, after all, draws sharp historical parallels to events in Taiwan such as the 228 Massacre, which involved an uprising of Taiwanese against the KMT after military police detained a cigarette seller and were confronted by a crowd. If the 228 Massacre can be seen as the beginning of the decades-long White Terror, the Urumqi Massacre can also be understood as a similar turning point for Uighurs in Xinjiang.

The DPP would release a video featuring interviews with Uighur activists visiting Taiwan in April. The Tsai government has also hosted fora in Taiwan with Uighur and Tibetan activists in the past. Furthermore, DPP spokesperson and former Taipei Times reporter Lii Wen published an editorial The Diplomat drawing historical parallels to Taiwan and Xinjiang in May. However, one notes that Taiwanese public awareness of events in Xinjiang remains surprisingly low.