Freddy Lim’s Departure Pushes NPP Toward Cooperation with the DPP

FREDDY LIM announcing his withdrawal from the New Power Party over the party’s failure to adopt a clear policy regarding whether to cooperate with the DPP in next year’s presidential and legislative elections seems to have been surprisingly successful as a political strategy. Lim announced his withdrawal from the NPP during a surprise press conference last Thursday.

In the wake of his departure, Lim was able to successfully force the NPP into at least publicly claiming that it will work with the DPP in next year’s elections, as well as that it will endorse Tsai Ing-wen for reelection. In particular, not only did Lim’s sudden departure provide the ammunition needed by younger members of the NPP that urged support for Tsai, but Lim was able to force the party’s current leadership to clearly state that they would support Tsai. 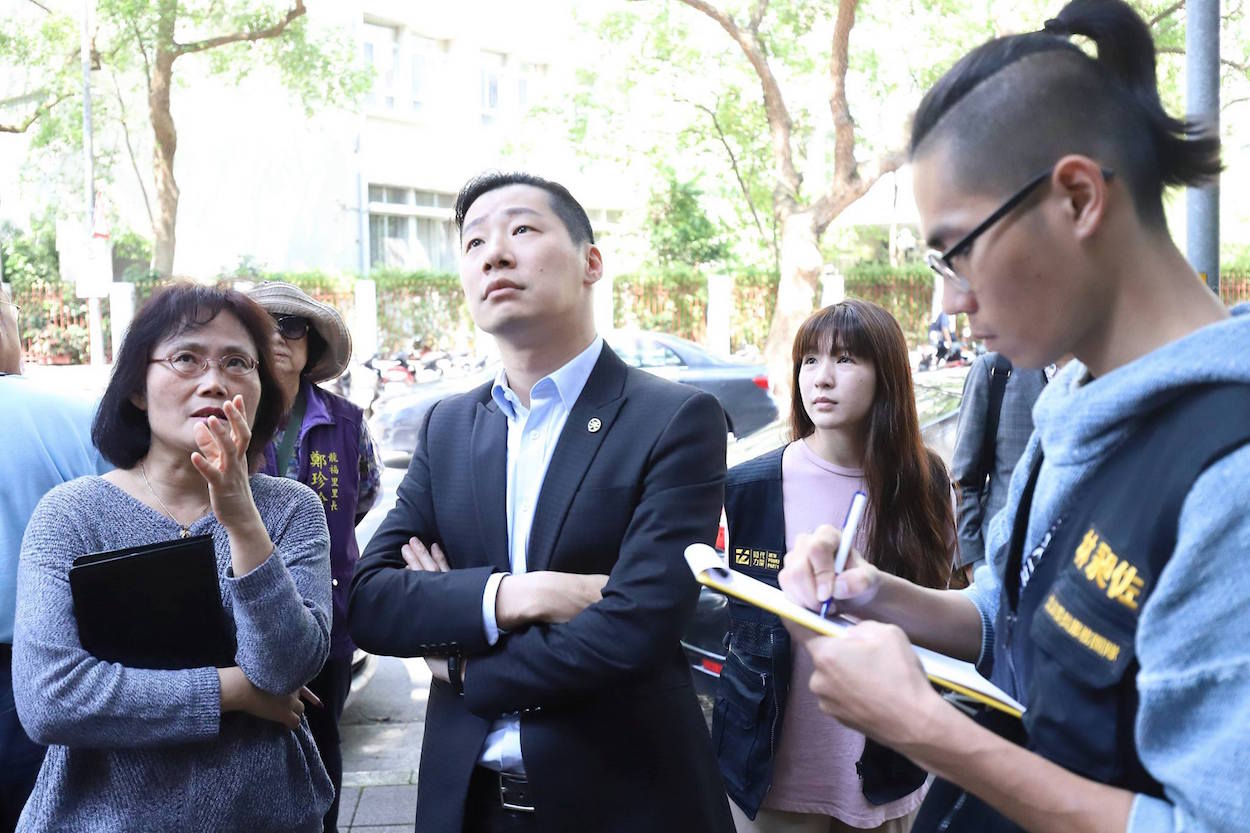 Party chair Handy Chiu, who has since stated that the NPP will support Tsai, for example, claims rather unconvincingly that the NPP’s central committee had already agreed to support Tsai, but that Lim walked out of the meeting before the meeting ended. Former NPP chair Huang Kuo-chang also stated immediately after Lim’s departure that he would not be leaving the NPP, having previously threatened to leave the party if the NPP works together with the DPP in 2020 elections, and this threat being a major obstacle between cooperation between the NPP and DPP because Huang is a major figure in the NPP.

What is of great significance is that few NPP members have followed Lim in departing the party. Rather, what instead took place was a wave of NPP politicians expressing gratitude toward Lim and vowing to remain in the NPP. Lim’s immediate campaign team seems to have broken away from the NPP with him, but Lim’s departure from the NPP has not provoked significant splits among the core members of the NPP, though it may have had a larger impact on the rank-and-file members of the party. NPP legislator Hung Tzu-yung, who Lim cited during his departure as having disagreements with him, stated that she had previously discussed the idea of leaving the NPP along with Lim, but has stated that she will remain in the party.

Lim remains close to NPP members after his departure. A 16,000 member Facebook group, the Chang Group (昶社團), referring to the middle character of Lim’s given name, was formed after Lim’s departure to serve as a platform for coordinating support efforts for  Lim. NPP central committee member Hsiao Hsin-cheng is notably one of the moderators of this group. 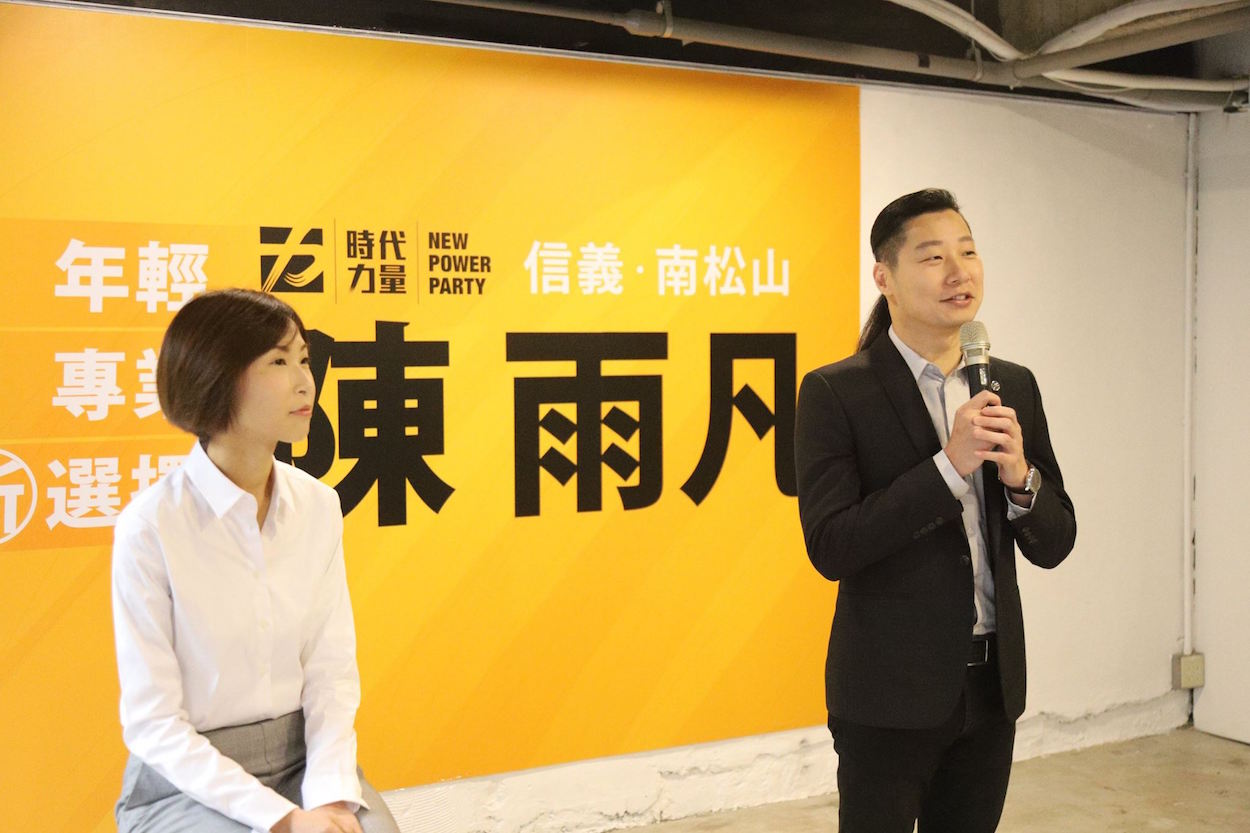 Similarly, Lim made an appearance at the opening ceremony for the campaign office of NPP legislative candidate Chen Yu-fan on August in which NPP chair Handy Chiu was also present. As the NPP’s sole Taipei city legislator, Lim previously was responsible for coordinating much of the NPP’s Taipei election strategy in both nine-in-one elections last year and for the upcoming 2020 elections. Lim is also still scheduled to visit the United States with NPP Kaohsiung city councilor Huang Jie in August, as part of efforts to secure political and economic support from wealthy and politically influential overseas Taiwanese.

It remains to be seen how leaving the NPP will affect Lim’s chances of reelection. Lim may retain members of his campaign that broke away from the NPP with him, but he may no longer have access to the financial resources or mobilization network of the party. To this extent, Lim stated that he hoped for primaries to be held across Taiwan for the pan-Green camp to decide on the strongest candidates to run against the KMT at the same time as his withdrawal from the NPP. It remains to be seen if Lim is forfeiting his de facto endorsement by the DPP to compete in a primary process for the DPP’s endorsement, seeing as the DPP already announced that it would not be running a candidate in the Zhongzheng-Wanhua district of Taipei.

It is also to be seen whether the current NPP leadership will follow through with supporting Tsai, then, as they claimed in the immediate aftermath of Lim’s departure. Handy Chiu is slated to meet with DPP chair Cho Jung-tai next week to discuss possible cooperation. Although Huang initially stated that he will not be leaving the NPP after Lim’s departure from the party, he has suggested that he could possibly not run for reelection altogether.

Given that Lim continues to be close to members of the NPP, it is not impossible that he may rejoin the party down the line, given some sufficient face-saving measure for the current party leadership. Chiu in particular has been criticized as a weak leader following Lim’s departure. In many ways, Lim’s departure may have ultimately been aimed at benefiting the party in strengthening calls from younger members of the party to back Tsai, as well as overshadowing the scandal regarding former NPP legislator Kawlo Iyun, who was removed from her post last week on charges related to conflicts of interest between her and NGOs managed by her legislative assistants. 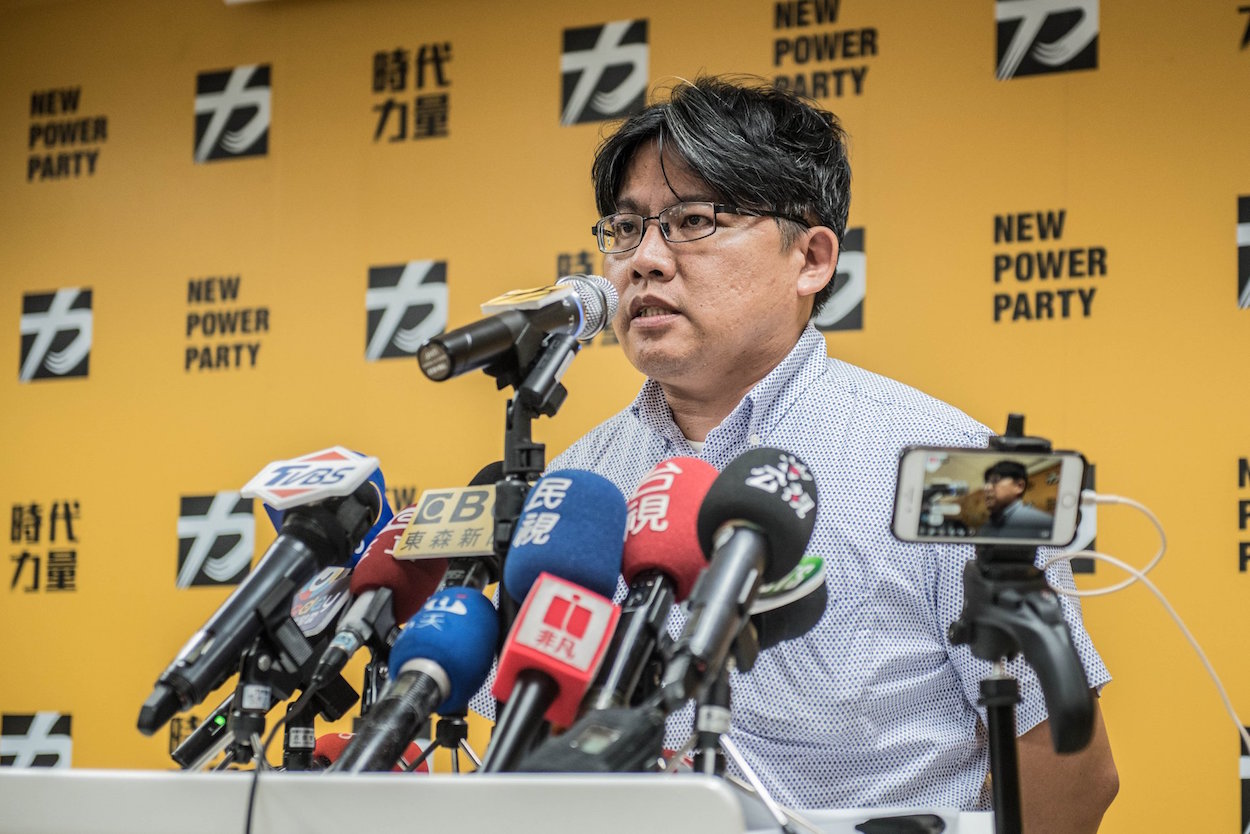 As a result, the ball is in the NPP’s court regarding cooperation with the DPP–if the party does not cooperate at the DPP at this point, this would likely provoke an internal crisis that could split the party, or at least lead the party to gradually become an ideologically-based third party closer to the lines of the New Party or People First Party, in continually running presidential candidates with few chances of winning year after year.