Demonstrations Against Waste Disposal Plant Break Out in Wuhan

DEMONSTRATIONS HAVE broken out in Yangluo, a residential district in the Chinese city of Wuhan, against a waste-to-energy disposal plant that the city government intends to construct against the wishes of local residents. Wuhan is a city with a population of 10.6 million. 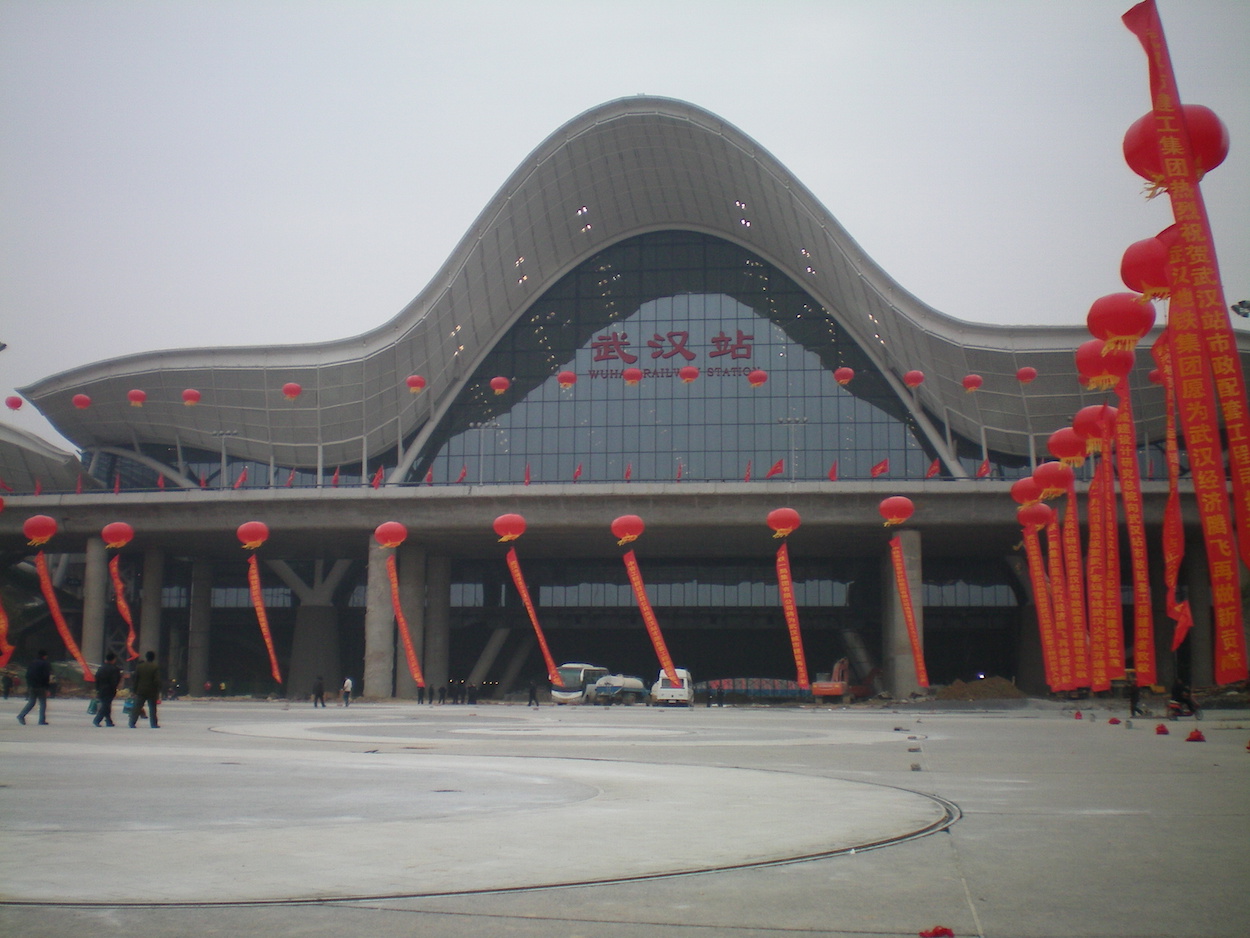 Demonstrations have reportedly been ongoing since June 28th, involving violent clashes with riot police, and the deployment of armored vans. Some footage also shows the deployment of tanks, but this is reported to be false footage. Either way, clashes with police have involved hundreds of riot police, if not thousands, attacking demonstrators with batons, demonstrators throwing objects at police, and demonstrators demanding not only a return of their green mountain environment but calling for the collapse of the CCP altogether.

It is unknown whether protests are ongoing, many details having been gathered through videos that trickled out of Wuhan which were later verified as authentic. News of the protests was able to circulate widely on Weibo, becoming a widely read topic, before becoming censored.

However, it is known that protests continued for several days. Some counts claim that up to ten thousand or more participated in demonstrations. Some streets and local businesses were closed by the local government due to the protest, with reports of large numbers of plainclothes police deployed to blend in with the population.

Residents were angered into protest by the sudden decision of the Wuhan city government to construct a waste-to-energy disposal plant. The contract to build the plant was awarded to a company only formed in April 2019, suggesting corruption, and the timeline for the construction of the plant was rapidly sped up from September to June without consultation with local residents. The local government, however, claims that plans for construction go back several years.

Residents originally expected a park to be constructed on where the plant is to be built, the area currently being a landfill. Before the outbreak of protests, residents had reported a strange, noxious smell from the landfill, and some believe that protests began after local residents mistook explosions from within the landfill for the sound of construction. The local government claims that it will conduct an environmental impact assessment and only proceed with the consensus of the public, but it is to be questioned as to whether the local government will actually follow through with any of this.

#Thread Video 1 #WuHanProtest
From Wuhan environmental protest.
A lot police brutality can been seen during the protest.
People are crying “return me the green mountain and clean water”
Need more attention and support from world.
武汉抗议视频。 pic.twitter.com/7CMxiisi08

Environmental protests such as those taking place in Wuhan are, in fact, not unusual in China. However, given a lack of available information, they are often not widely reported on in international media. Indeed, even protests involving tens of thousands near the suburbs of metropolitan centers as Beijing or Shanghai can be underreported on, as has taken place with demonstrations against forced evictions in Beijing and construction of a chemical plant in Shanghai in 2015 and 2017, respectively.

Indeed, even if the protests are quite self-evidently unrelated, the Chinese government has a way of seeing any and all protests against it as signs of foreign attempts to undermine its political legitimacy. Yet while the Chinese government has, for example, made accusations that labor demonstrations in Shenzhen in Guangdong involving leftist student labor organizers are the product of foreign infiltration that entered Guangdong from neighboring Hong Kong, the demonstrations in Wuhan take place in the central Chinese province of Hubei, of which Wuhan is the capital, which makes such accusations harder to sustain.

That being said, it is not impossible that protests in Wuhan and protests in Hong Kong, though unrelated, could have an effect on each other. First, Hong Kong demonstrators have expressed solidarity with events in Wuhan, as most notably observed in demonstrations on Sunday aimed at outreach to Chinese nationals, and actually attempted to raise demonstrations in Wuhan with Chinese nationals in Hong Kong. It is possible such individuals would not have heard of the protest otherwise, given the censorship of information in Hong Kong.

But it is also possible that the Chinese government will see connections between the two when none exist, or jump to the far-flung conclusion that the Wuhan demonstrations are the sign of an incipient “color revolution” aimed at destabilizing China’s territorial sovereignty rather than simply a demonstration against a waste-to-energy disposal plant.

Video of demonstrators throwing water bottles at the police

To this extent, it is possible that the Chinese government’s reaction to the Wuhan protests will be dictated with the knowledge that the increased international attention is on Wuhan compared to similar protests in recent years because they take place at the same time as the demonstrations in Hong Kong. The Chinese government may feel the need to put a firm foot down on protests if they continue as a sign of force to the international world, for example, or to serve as a warning for demonstrators in Hong Kong.

This would one way in which protests in Hong Kong could indirectly affect events in Wuhan, then, and this influence is not always positive. It is not impossible that Hong Kong activists of a more left-leaning political orientation will make attempts to communicate with demonstrators in Wuhan, though this could also prove more of a liability for Wuhan protesters than not, creating a connection that the Chinese government could point to as a sign of outside interference. Yet it would be a tragedy if Hong Kong protests drive the Chinese government to take more repressive measures in Wuhan than it otherwise would have.