MUCH ATTENTION as of late has been focused on Chinese efforts to influence Taiwanese media through either directly channeling funds into Taiwanese media outlets or spreading disinformation. Concerns are also that China manipulates social media in order to engender perceptions favorable to it in Taiwan.

Nevertheless, it should be noted that the KMT had long conducted such manipulation of the media in Taiwan, well before the Internet age, by drawing on traditional clientelist networks and through bribes. This is visible in unresolved scandals in Hualien regarding former county commissioner Fu Kun-chi.

Fu was jailed last year on insider trading accusations. Insider trading charges against Fu, which dogged him for close to fifteen years, date to 2005, with Fu accused of manipulating the stock prices of Hold-Key Electric Wire & Cable Company Limited after being offered 20 million shares by Hold-Key’s general manager, Yang Kai-ti, and deputy general manager, Yu Su-yuan. Both hoped to inflate the value of Hold-Key stocks because the company had recently won a lucrative contract from state-run electricity company Taipower. Fu’s actions subsequently led to the tripling of Hold-Key’s stock value. Fu was originally sentenced to sixteen months in prison, but this was later reduced by half to eight months in prison.

Despite facing corruption charges, Fu enjoyed periods of high popularity. Fu was kicked out of the KMT in 2009 for running for county commissioner without the party’s endorsement, having also previously served a legislator for the People First Party from 2000 to 2007. Fu was victorious in his 2016 reelection bid, but with Fu sentenced by the Supreme Court, Fu was removed from office.

For his part, Fu has attempted to defend himself by alleging that he is being politically punished for revealing DPP corruption, claiming last year that his actions as Hualien county magistrate exposed that the DPP was rewarding wind power contracts to favored foreign firms at prices significantly higher than the international market standard. This would be typical KMT behavior, in attempting to reverse the charges leveled against the KMT by leveling the same charges at the DPP,

In particular, however, the Control Yuan passed a motion earlier this month to impeach former Hualien County Government deputy secretary-general Hsieh Kung-ping and two other government officials to pay off journalists to write positive press coverage of Fu. This was achieved by appropriating funds from the county government under the auspices of creating a “media database to promote county government policies” and then offering the creation of this database as a tender for bidding.

It is generally thought that Fu’s network for gaining positive press coverage by bribing journalists in this way is extensive, hence why more individuals besides just Hsieh are also thought to have been involved. It is thought that departments under Fu’s government would have also been implicated in this scheme, in order to generate positive press not only about Fu and his achievements but about the Hualien county government as a whole. 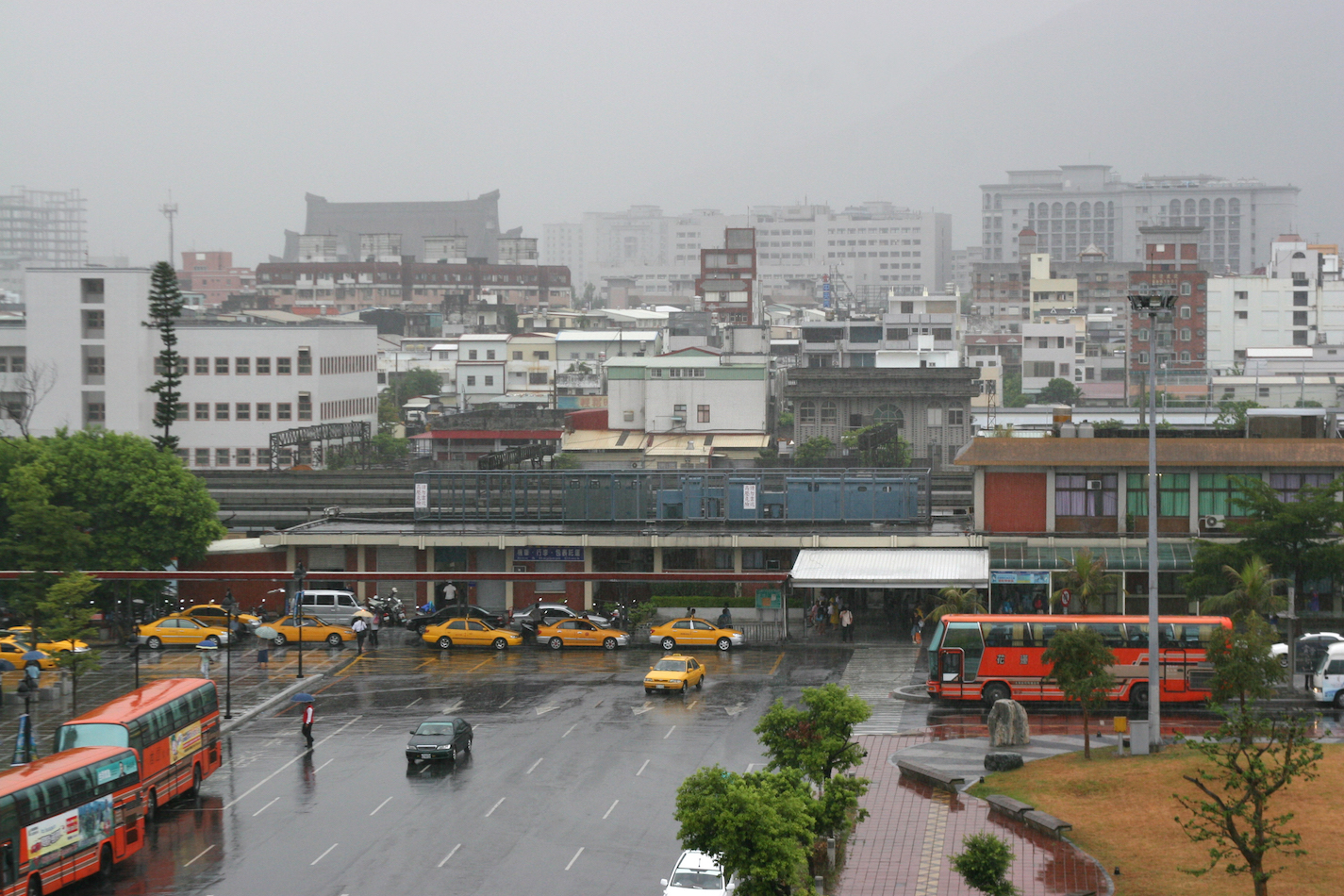 It is likely that drumming up positive press for the Fu administration in this way was a factor in Fu’s high popularity in spite of Fu facing corruption charges for close to two decades. But this would be manipulation of the Taiwanese domestic media by the KMT through bribes, plain and simple, and by operating through traditional outlets—without any need for social media manipulation, funneling funds from another country, or propping up fake media outlets.

Indeed, with increased concern in past weeks regarding “red media” and China’s outside influence on Taiwanese media, it also proves important to be attentive to the KMT’s ability to affect the media even without using Chinese resources, or to manipulate public perceptions simply by banking on regional clientelist networks and bribery and not using the Internet, per se. Yet seeing as many such networks are deeply rooted in local governments, it proves a challenge as to how to address what may be1 an endemic issue in Taiwan.