PLANS FOR PROTEST actions against the extradition bill in Hong Kong are coalescing around the notion of a general strike tomorrow, when the bill is scheduled to undergo its second reading in the Legislative Council (LegCo) and be voted upon. Bills which clear voting after the second reading in LegCo usually also undergo a third reading the same day, passing into law afterward. 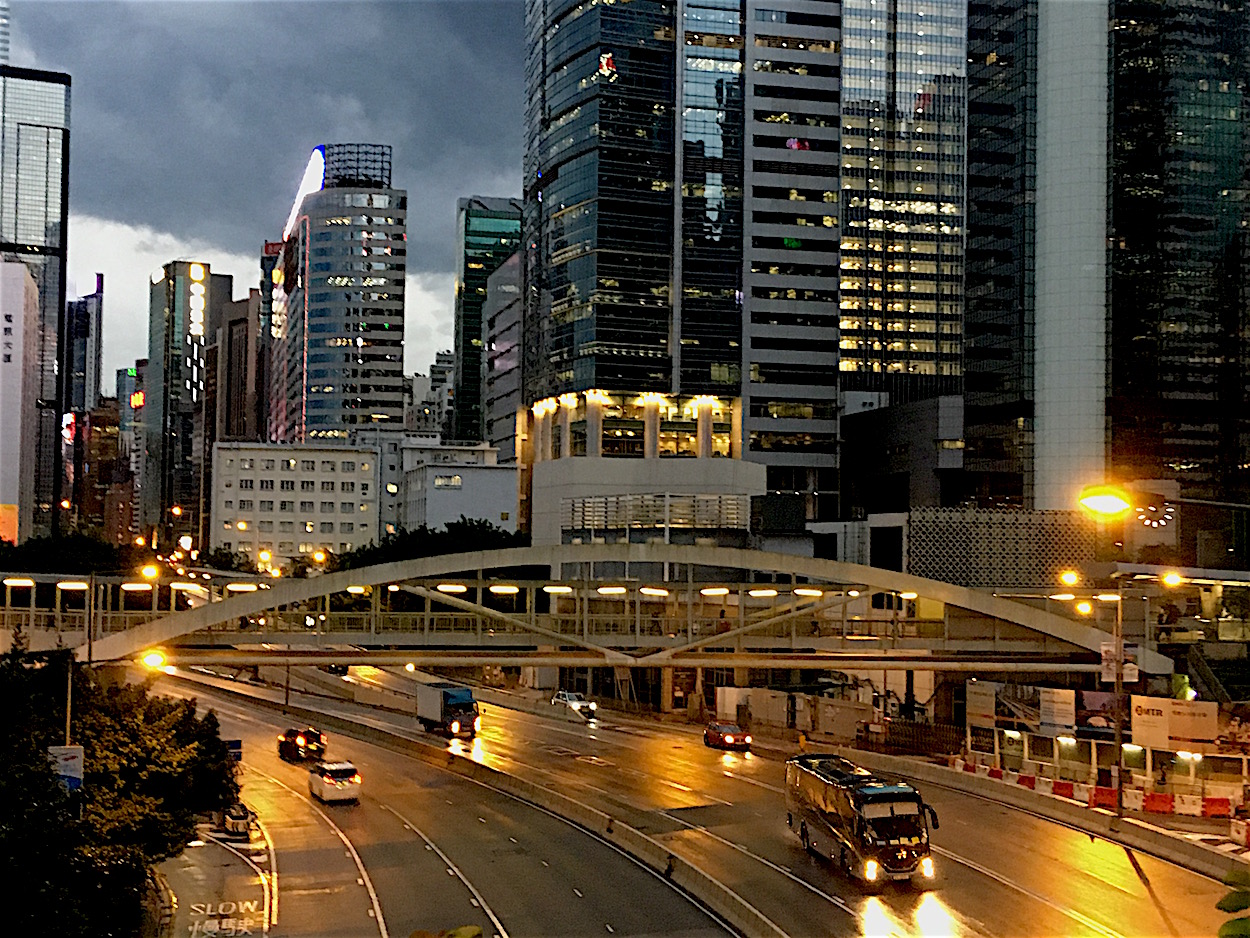 But subsequently, workers from other fields, including art workers, social workers, airline industry workers, began to demand that workers in their fields also strike, as well for consumers to themselves strike. The Hong Kong Confederation of Trade Unions, Hong Kong’s largest pro-democracy union federation, later threw its weight behind the strike. In a rather strange incident, members of a bus union notably were urged to continue to drive safely instead of speeding as a sign of protest against the bill.

The organizers of Sunday’s march, the Civil Human Rights Front, have themselves expressed support for the strike without explicitly endorsing it, stating that it would continue to hold rallies tomorrow against the bill. The pan-Democratic Civic Party has endorsed the strike. Prominent Hong Kong celebrities involved in the protests such as Denise Ho have also expressed support for the notion of a strike. A general strike would be an unusual, rarely heard of event in Hong Kong. 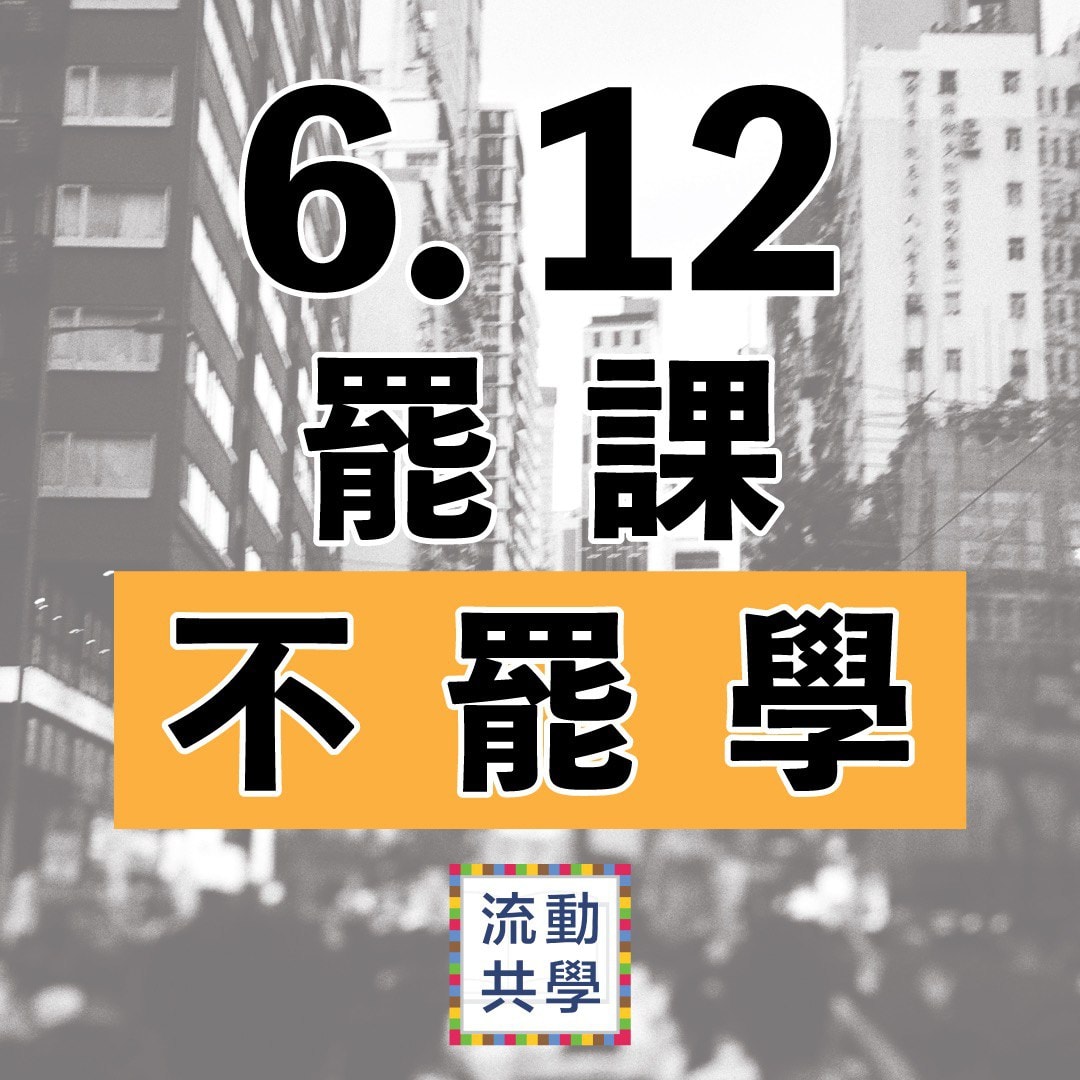 Hong Kong student unions threw their weight behind the call for a general strike earlier today as well, calling for a strike from classes. Student union representatives from schools including the Chinese University of Hong Kong, Hong Kong Baptist University, the Hong Kong Polytechnic University, and others declared support for a student strike. Middle school and high school student unions have also announced intentions to strike. An online petition circulated calling for a strike states that student strikers will hold alternative education classrooms and workshops outside of LegCo, as well as organize clean-up teams, during the strike.

Talk is also on that protests may take place tonight. Online rumors and discussions within a large Telegram group with over 23,000 members suggest calls for a demonstration to take place outside of LegCo tonight, as a form of direct action, around 10 PM or 11 PM. It is unclear as to whether these are merely rumors, but such rumors have spread widely enough that some gathering will likely take place outside LegCo tonight, from which some form of direct action may emerge.

Pan-Democrats have also announced planned protests and it is likely that youth activist groups such as Demosisto or Youngspiration will take action. Youngspiration issued a call this afternoon that protesters should in coming days avoid being constrained by civility. PEN Hong Kong has declared a hunger strike which will begin today at 8 PM.

In the meantime, videos and images of police actions from late Sunday night continue to circulate online, further stoking outrage. Particularly enraging has been a video which has emerged of police officers dragging an apparently unconscious demonstrator on the ground, an incident reminiscent of the beating of activist Ken Tsang by police during the Umbrella Movement in 2014. Likewise, an account of a protester who stayed until the last of the protesters were cleared from roads last Sunday posted on online forum LIHKG has been widely circulated. Statistics have also been cited that of the 358 individuals surrounded and detained by police during Sunday’s protest, 80% of them were young people between the ages of 18 and 25.

In Taiwan, solidarity actions continue to be organized. A solidarity rally to take place tonight in Ximending at 7 PM, organized by the International Socialist Forward, marking the third consecutive day that solidarity rallies have been organized in Taiwan for Hong Kong—something which did not happen in Taiwan during even the Umbrella Movement in 2014. 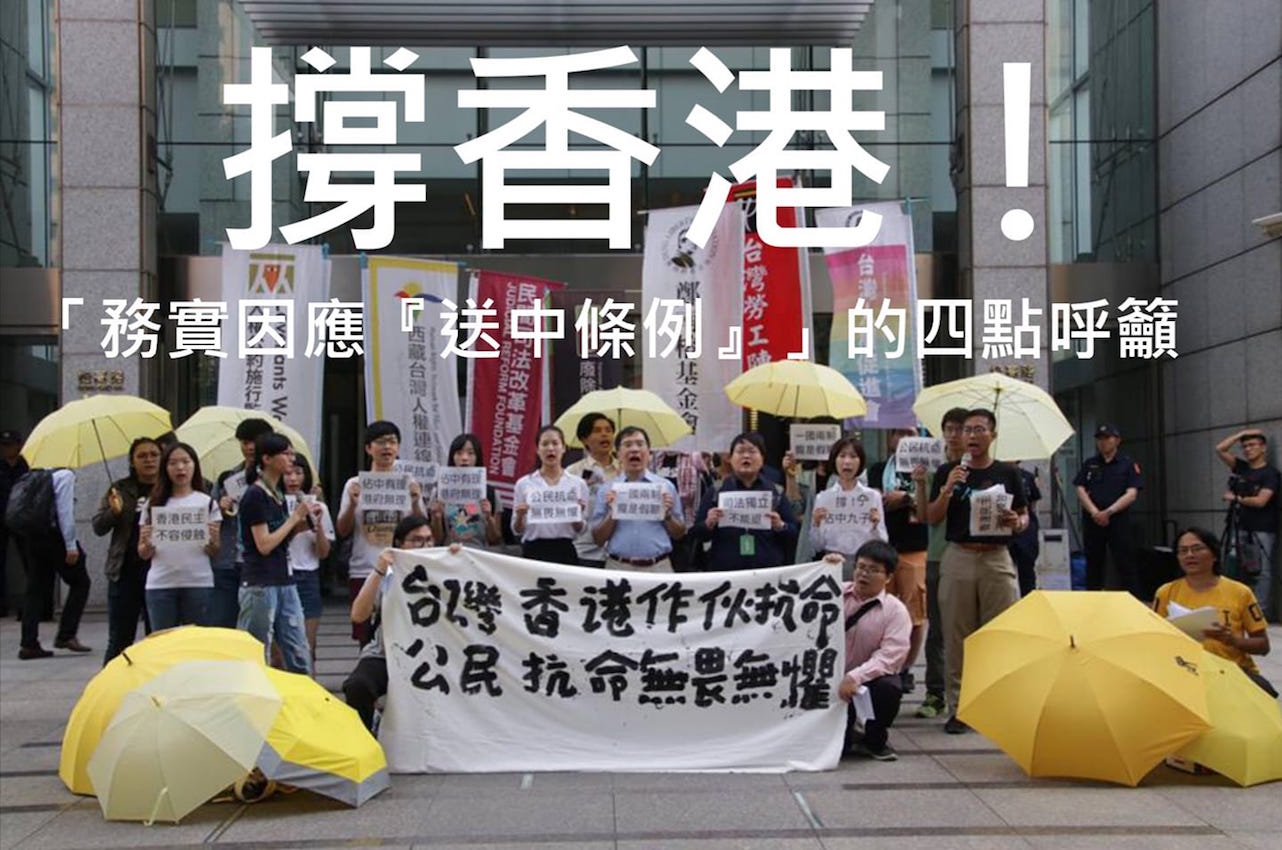 Furthermore, a statement was issued by Taiwan’s major progressive civil society organizations regarding the bill, including the Taiwan Citizen Front, the Taiwan Association for Human Rights, the Economic Democracy Union, the Taiwan Alliance to End the Death Penalty, the New School for Democracy, the Human Rights Network for Tibet and Taiwan, the Youth Synergy Foundation, Taiwan March, and other groups. Many of these organizations played a pivotal role during the 2014 Sunflower Movement or were founded afterward by Sunflower Movement participants.

Much remains fluid, then, on the ground in Hong Kong. What form the coming day’s protests take will likely concretize within the coming hours.