Hong Kong Sees Night of Clashes Between Demonstrators and Police

A NIGHT OF CLASHES with police ended with the streets controlled by police in Hong Kong and demonstrators driven out. This came after a protest march that organizers declared to have over one million participants. This would make the protest the largest in Hong Kong history, with around one in seven Hong Kong residents participating in the demonstration. 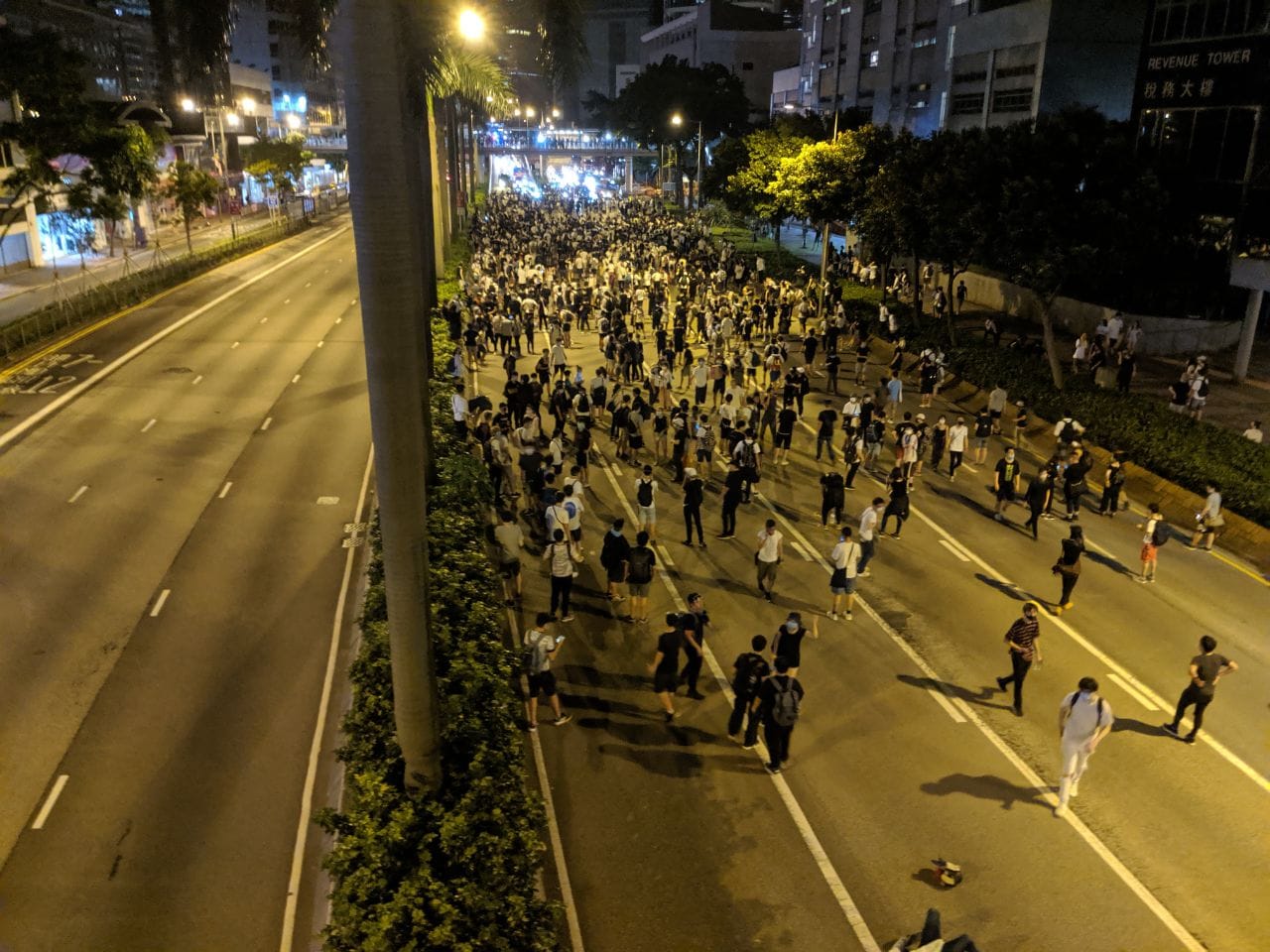 The demonstrations were against a new extradition law pushed for by the Hong Kong government which would allow Hong Kongers to be extradited to China to face criminal charges. This has led to fears that the law would be used as a means of persecuting political dissidents and critics of Beijing in Hong Kong, allowing for them to be directly extradited to China to face charges there, as well as that this would lead to the end of judicial independence in Hong Kong. Namely, it is feared that after passage of the law Hong Kong judges may be influenced to make rulings in the knowledge that they could themselves face the possibility of extradition to China if they do not comply with Beijing’s will. 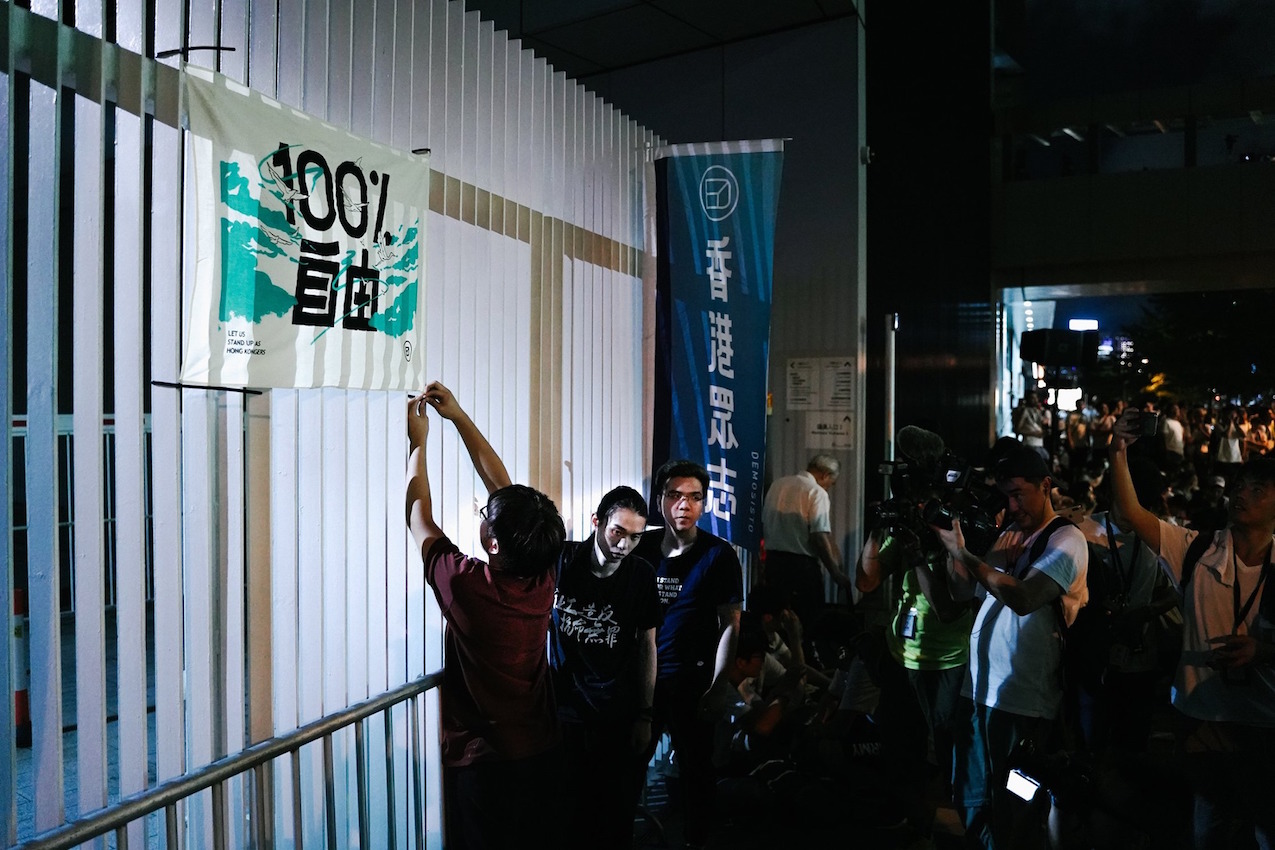 As today’s the protest march was slow moving given the sheer number of participants, the demonstration finished late, with some demonstrators marching over five or six hours. At around 9 PM, organizers threatened escalation if the Hong Kong government did not back down from plans to pass the law. The post-Umbrella Movement political party Demosisto announced plans for a sit-in outside Hong Kong’s Legislative Council (LegCo). Clashes also broke out with police in Admiralty, with protesters demanding that police back down and allow them through the thoroughfare of Harcourt Road. 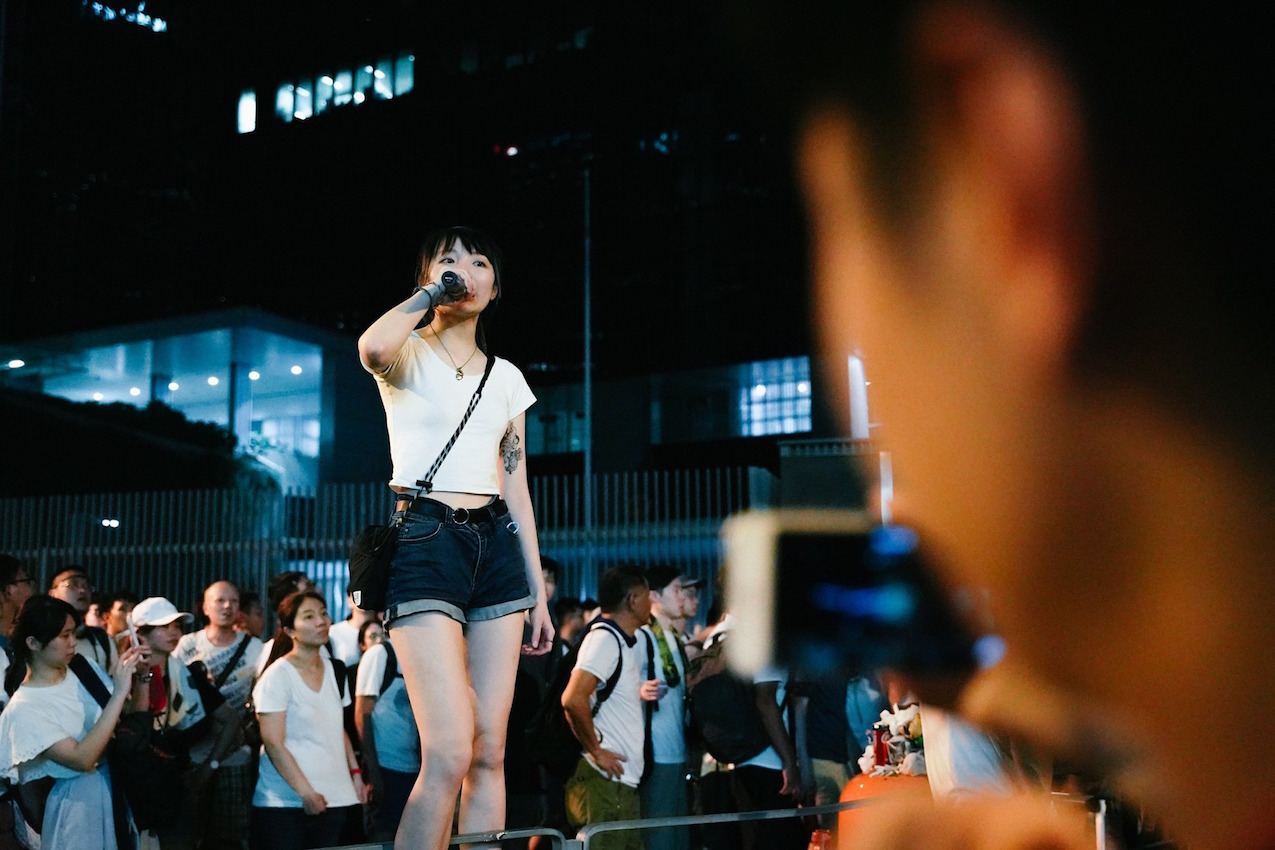 Demonstrators subsequently began trying to block with police with barriers. However, police eventually moved with force to clear demonstrators from Harcourt Road and in the area around LegCo, ordering reporters to leave the scene as they moved west and driving them out of the Tamar Park area to the Hong Kong City Hall and the Hong Kong Convention and Exhibition Center, clearing barricades that protesters erected on Lung Wo Road to try and block them, and sweeping through the Hong Kong ferries. Protestors that gathered outside of the Old Wan Chai police station were kettled then arrested. Some protestors, however, were released after police took their ID numbers down. Demosisto members were removed from LegCo but core members may not have been arrested.

One notes that police actions were quite extreme, with large amounts of riot police deployed, protestors hit with batons and the use of pepper spray and tear gas. It has been noted that Hong Kong police may have simply become more militarized and aggressive in the years since the Umbrella Movement and that, as during the Umbrella Movement, police actions remain as unaccountable as ever. 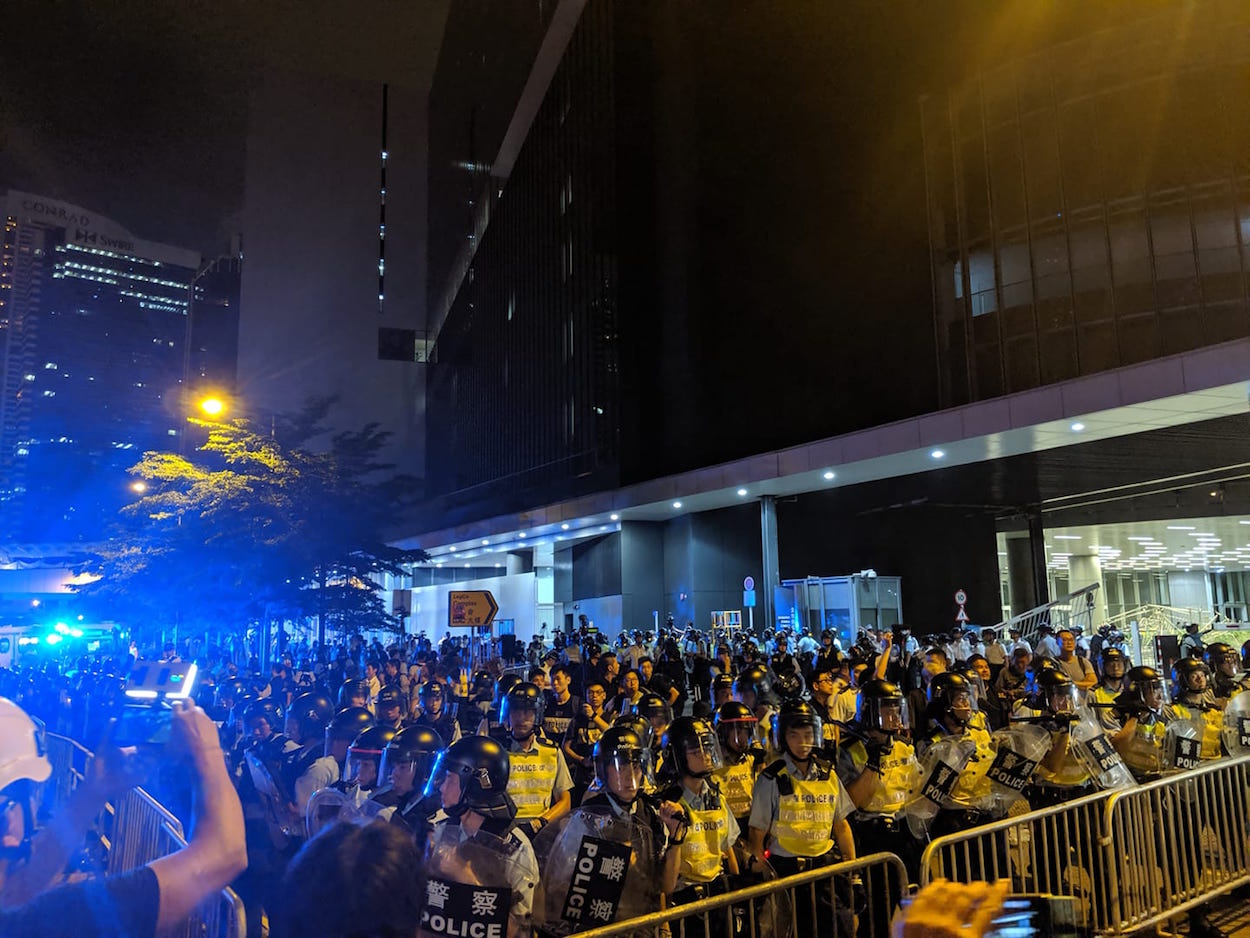 It remains to be seen, however, as to whether police actions will provoke outrage from the Hong Kong public. One recalls that outrage over police actions had a significant effect in galvanizing the Hong Kong public to demonstrate in the course of the Umbrella Movement five years ago, even if demonstrators do not seem to have been able to occupy Hong Kong city streets yesterday after being driven away by police as they were able to five years ago. But it is important to note that while many moments of yesterday’s protests may have seemed reminiscent of the Umbrella Movement, with many of Hong Kong’s geographic choke points remaining the same as five years ago, Hong Kong police may have also improved tactically in the five years since, and this may be why they were able to outmaneuver protesters yesterday.

The bill set to be voted on by Hong Kong’s Legislative Council on Wednesday. Hong Kong Chief Executive Carrie Lam has shown no signs of backing down from pushing for the bill, apparently unphased by demonstrations. Yet with today’s demonstration having illustrated that the Hong Kong public is highly concerned about the bill, it is hard to imagine that the coming days will not see further forms of action aimed at halting the bill. One expects further protest to be possible in Hong Kong in the coming days, then.