CONTROVERSY HAS broken out after Twitter suspended reportedly over 1,000 accounts belonging to Chinese political dissidents, human rights lawyers, scholars, and activists in the days before the 30th anniversary of the Tiananmen Square Massacre earlier this week. Although Twitter is blocked in China, many activists still use Twitter as a means of outreach to the outside world by using VPN and other means of accessing websites blocked by China.

The banning of Twitter accounts proves deeply ironic in consideration of that Chinese dissidents have faced jail time and threats from authorities for their use of Twitter. In other cases, authorities were not satisfied with simply detaining Twitter uses, but forced them to delete their accounts or to delete posts about sensitive matters. Notably, Twitter users have been targeted in a deliberate crackdown in China since last November. 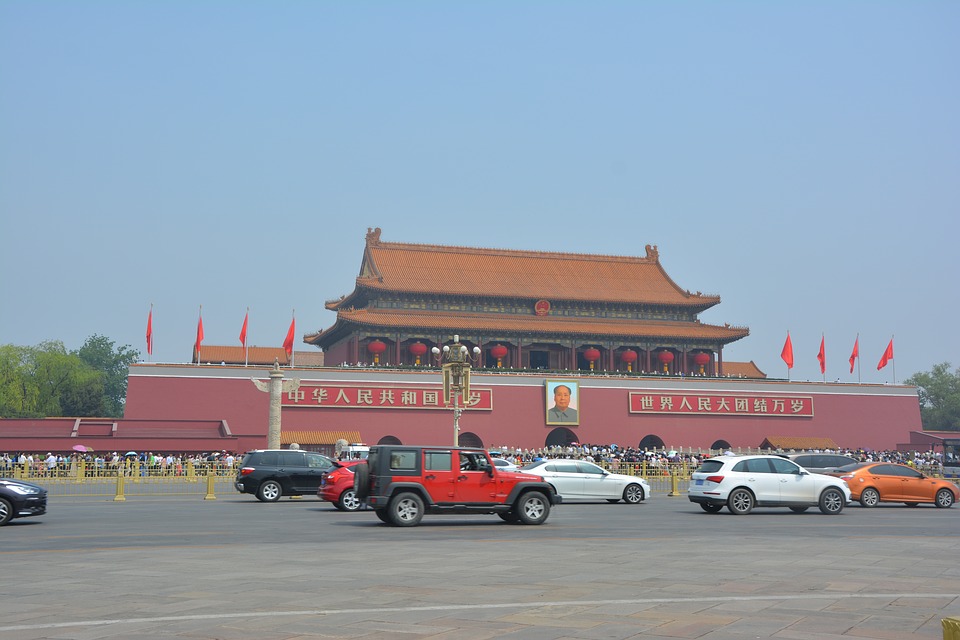 For its part, Twitter claims that the accounts were accidentally banned by Twitter’s automatic anti-spam algorithms. However, concerns were that Twitter was attempting to placate Chinese authorities. After all, it is far from unheard of for tech companies to try and self-censor to try and enter the Chinese market. Apart from that Facebook has been hoping to enter the Chinese market for years, after internal backlash from Google employees, plans leaked late last year that Google planned to launch a censored version of its search engine for the Chinese market, entitled “Project Dragonfly.”

Indeed, reports have also emerged of other incidents of self-censorship related to Tiananmen, such as the censorship of videos of the Tiananmen Square demonstrations on YouTube, or the suspension of the Asian literary journal Cha on WordPress.com—though this has received less media attention thus far. Reuters-affiliated company Refinitiv also censored articles related to Tiananmen Square within China. Even in cases of Internet companies already blocked from the Chinese market, they may still hope to enter the Chinese market, or may hope to avoid offending nationalistic Chinese netizens who use their sites, but will criticize or possibly even campaign against them for hosting content regarding sensitive political matters in China.

Indeed, it is not impossible that Twitter did, in fact, mean to deliberately suspend the accounts of Chinese political dissidents, just that it did not expect backlash. Twitter may have been banking on Twitter users that comment on China-related matters to simply not notice.

On the other hand, Twitter’s temporary ban of Chinese dissident users proves illustrative of the dangers of centralization inherent in social media—even when social media has served as a valuable means of communicating political criticisms to a mass audience. Despite that Chinese Twitter users already face dangers from simply using the platform, Twitter’s corporate management has not proved a responsible steward of their safety in accidentally or deliberately silencing them.

This is particularly true given the upcoming anniversary of the Tiananmen Square Massacre. Not only is the Chinese government’s online censorship especially strict before the anniversaries of sensitive historical events, as observed in many Chinese websites shutting down their comments sections before June 4th, but the Chinese government actively takes steps to prevent known dissidents from taking actions that will make China look bad on the international stage. Such actions include not only imprisoning political dissidents before anniversaries but even forcing them to go on vacations with government minders. 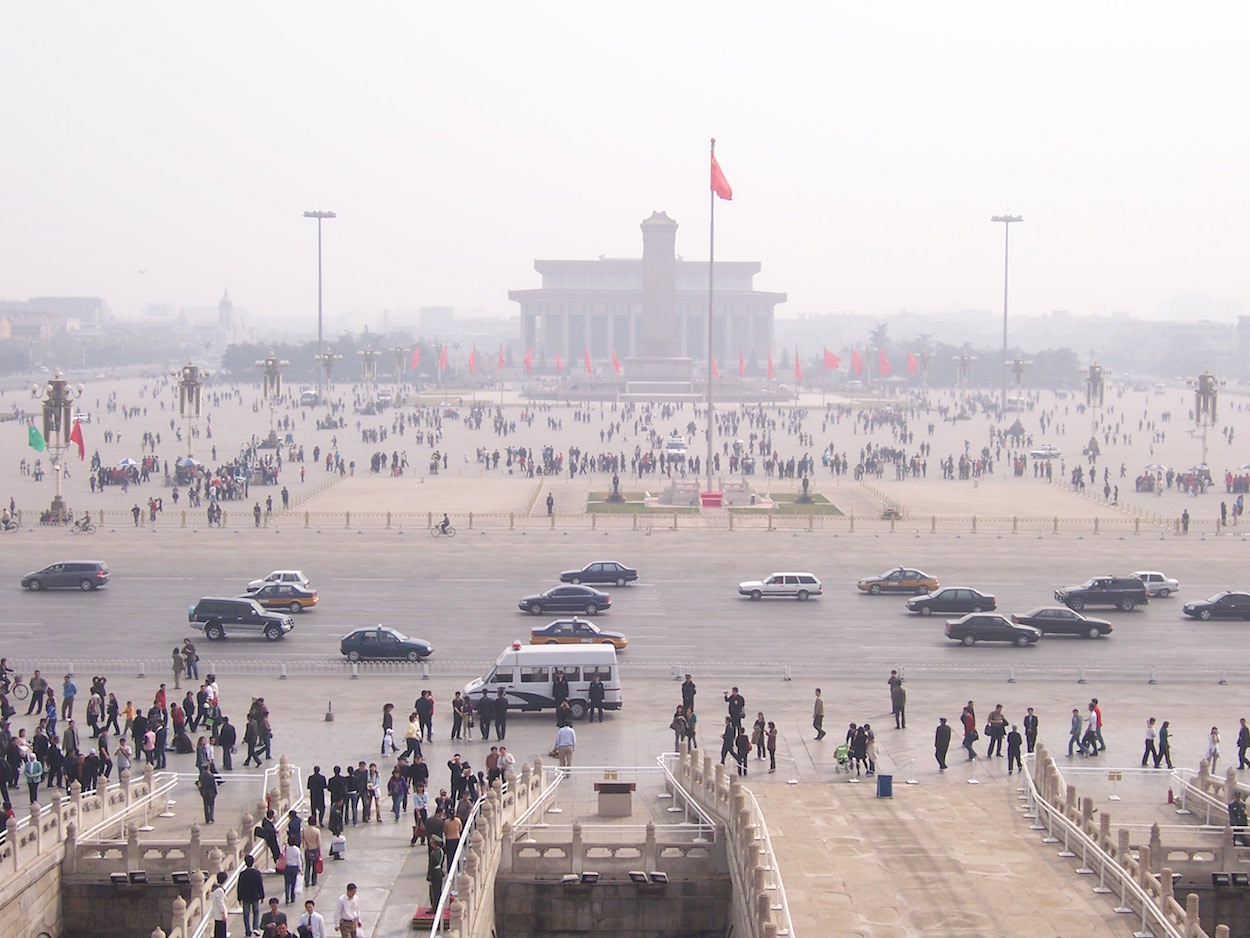 To this extent, as with other social media networks, Twitter’s management remains generally unanswerable and unaccountable to its users. It required public advocacy in the form of criticisms of the account suspensions and public exposure resulting from a report on the suspensions by the New York Times for Twitter to reverse course.

Yet as actions by Twitter and YouTube go to show, western companies are still susceptible to pressure from the Chinese government or prove willing to self-censor public content. To this extent, it is very likely that they may well be a security hazard in terms of leaking private information to the Chinese government as well. Users of social media networks do so at their own risk, it seems.