ISSUES CURRENTLY faced by the DPP regarding its choice of presidential candidate can probably be seen as a full-blown internal crisis at this point in time. Ironically, the best point of comparison may be to the internal crisis previously faced by the KMT in the previous set of presidential elections. While negotiations regarding the primary have continually stalled, they will likely take place in the coming month, having originally been set to take place today.

Current president Tsai Ing-wen is facing a challenge from former premier William Lai. In addition to serving as Tsai’s second premier after her inaugural premier, Lin Chuan, stepped down, Lai was previously the highly popular mayor of Tainan. 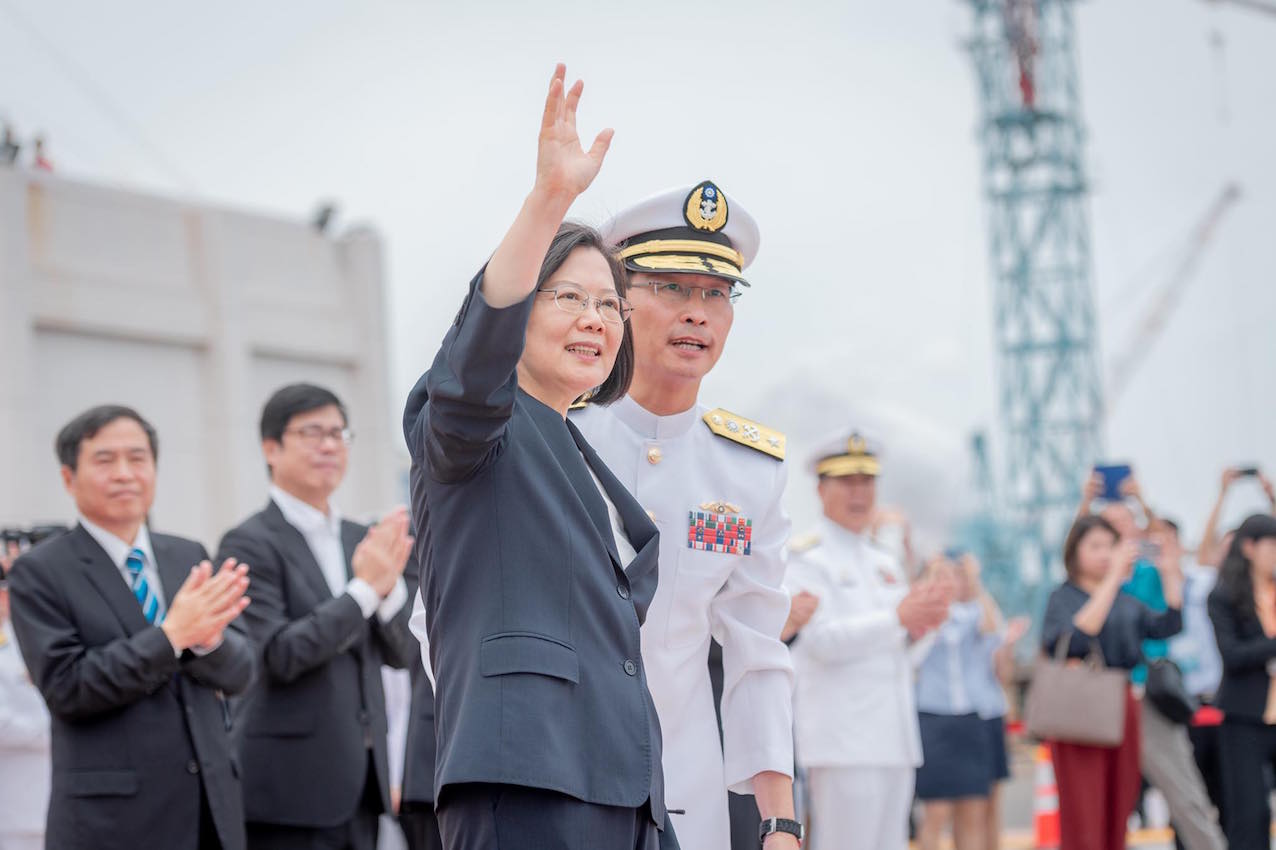 Lai was long rumored to have presidential ambitions, which included possibly challenging Tsai for the presidential candidacy of the DPP in 2020. Tsai recruiting Lai as her premier was seen by some as a way to co-opt Lai, though this was also seen by some as short-sighted, given that Lai could have been built up as a possible successor for Tsai after 2024, and Lai would likely be called on to take blows to his credibility for Tsai in his position as premier.

With Lai now challenging Tsai, controversy has broken out within the DPP regarding what are read by Lai supporters as attempts by Tsai to, first, unfairly prevent a primary from being held on who the DPP’s next presidential candidate should be and instead to secure Lai’s withdrawal through negotiating, and, second, to ensure that the results of the primary slant in her favor.

Regarding the latter point, much controversy has revolved around whether to include cell phone polling in the primary, with Lai claiming that including cell phone polling could potentially lead to the same individuals being polled twice. Most academic polling now includes cell phones, seeing as younger demographics oftentimes do not own landlines and this skews polling toward older demographics, but Lai’s support base skews toward the older. This is probably why Lai did not hope to include cell phones in polling, given his older support base. 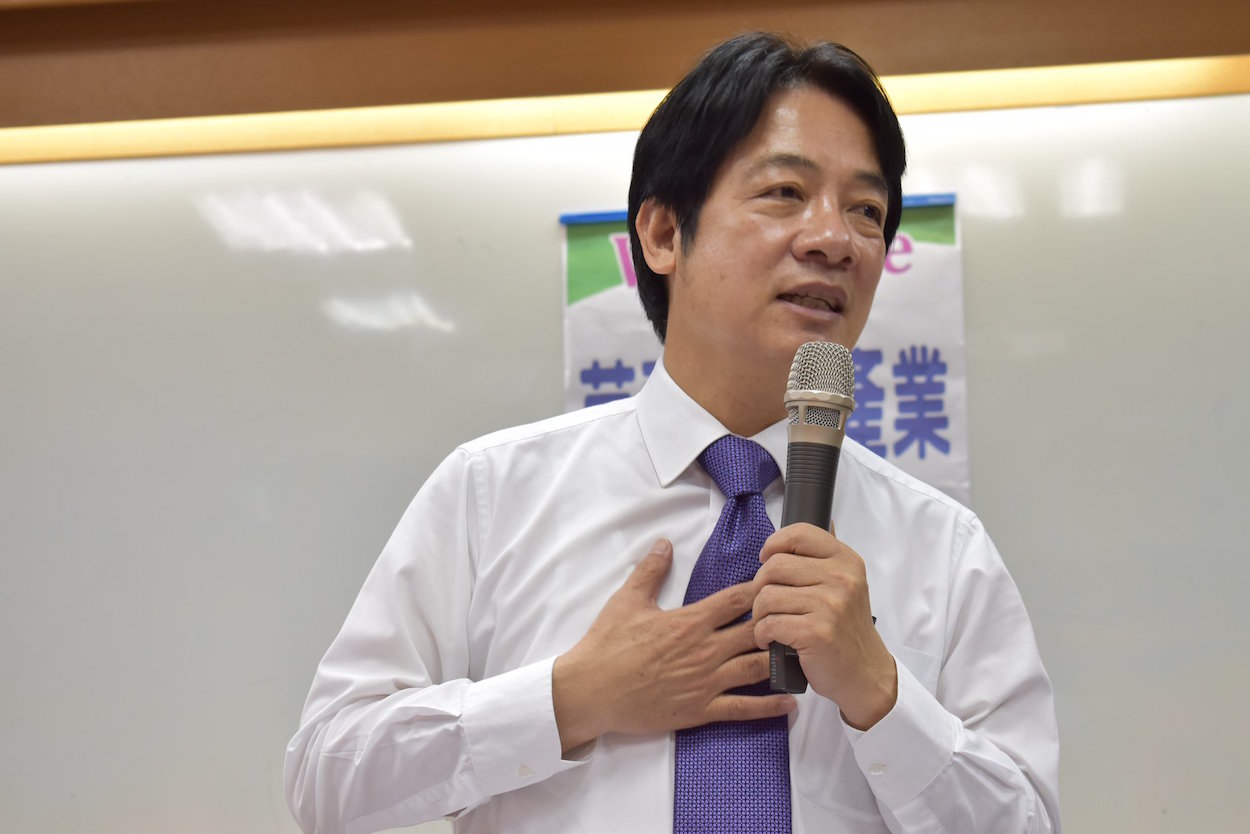 Has Lai’s popularity has overtaken Tsai’s among the general public? Despite fluctuations in media polling, which is in itself often highly unreliable in Taiwan and released with an eye to influence public sentiment, rather than to simply gauge it, one remembers the initial backlash which followed against Lai for potentially dividing the pan-Green camp in challenging Tsai— particularly after Tsai received a strong wave of support from the general public following a January 2nd speech in which Xi stated that the use of force was still on the table against Taiwan if Taiwan resisted forcible reunification.

The real question, then, depends on whether Tsai or Lai is more popular within the DPP.

Tsai’s position within the DPP may be less unstable than many perceive it, seeing as 34 DPP lawmakers, primarily legislators and some mayors, had expressed support for Tsai or at least confusion over Lai’s challenge. Likewise, Tsai has received the strong support of pan-Green young people. A demonstration from self-organized group referring to itself as Youth for Tsai took place at the Presidential Office Concert this year, for example. It is unlikely that any spontaneously organized demonstration would take place for Lai, particularly from young people.

Yet it is possible that Tsai simply could lose this primary if Lai is more popular than Tsai among the party rank-and-file. This is very possible, but if so, this indicates that the voice of traditionalist party elders within the party is louder than that of young people within the party or within the pan-Green camp as a whole. The vote on Lai and Tsai can be seen on a referendum on the demographics on the DPP in that way, as to whether older voices or younger voices will be dominant within the party. 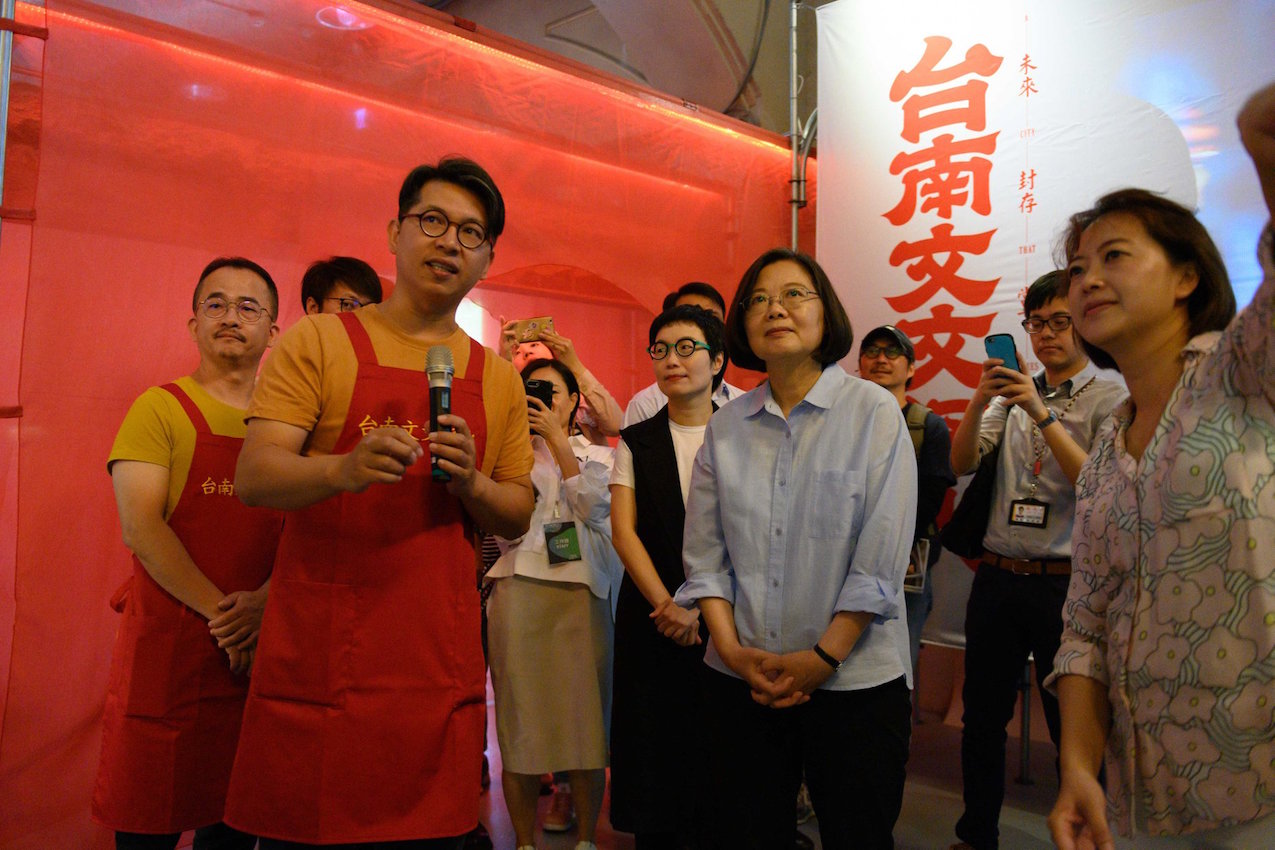 Lai’s challenge against Tsai reminds nothing so much of the internal controversies that the KMT has faced internally in recent years regarding last-minute changes in its choice of presidential candidate or alleged attempts to rig party chair elections. Moreover, following its defeats in 2016, the KMT was similarly split between a candidate that clung to party traditionalism, in the form of the staunchly pro-unification Hung Hsiu-chu, and the comparatively moderate Eric Chu.

Indeed, the effect of the KMT’s internal party crisis from 2016 up until 2018 was to alienate many young people within the party and in society at large, with Hung first serving as the KMT’s presidential candidate before being replaced by Chu, and then later serving as party chair. Under Hung’s leadership, young people who called for reform within the party to accommodate modern times were driven out of the party, with the accusation that they were pan-Green turncoats. Outside of the outlier of Kaohsiung mayor Han Kuo-yu, who is highly popular among young people, and despite re-recruiting and running many of the promising young politicians within the party that it originally tried to drive out of the party, the KMT has not managed to solve its image problem with Taiwanese young people.

Ironically, the DPP may face similar issues with regards to the conflict between Lai and Tsai. And, indeed, if the DPP reverts to a Lai presidential candidacy, it is possible that young people will become increasingly alienated from the DPP and further turn toward Third Force parties such as the New Power Party. This is particularly because the pan-Green traditionalist elders which support Lai frequently differ from younger members of the pan-Green camp because they are much less supportive of politically progressive causes, most prominently gay marriage, which has become a significant wedge issue between younger and older members of the pan-Green camp. Though Lai himself expressed support for gay marriage, his advocacy on the matter was not strong, and Tsai continues to be seen by many young people as more socially progressive than Lai. 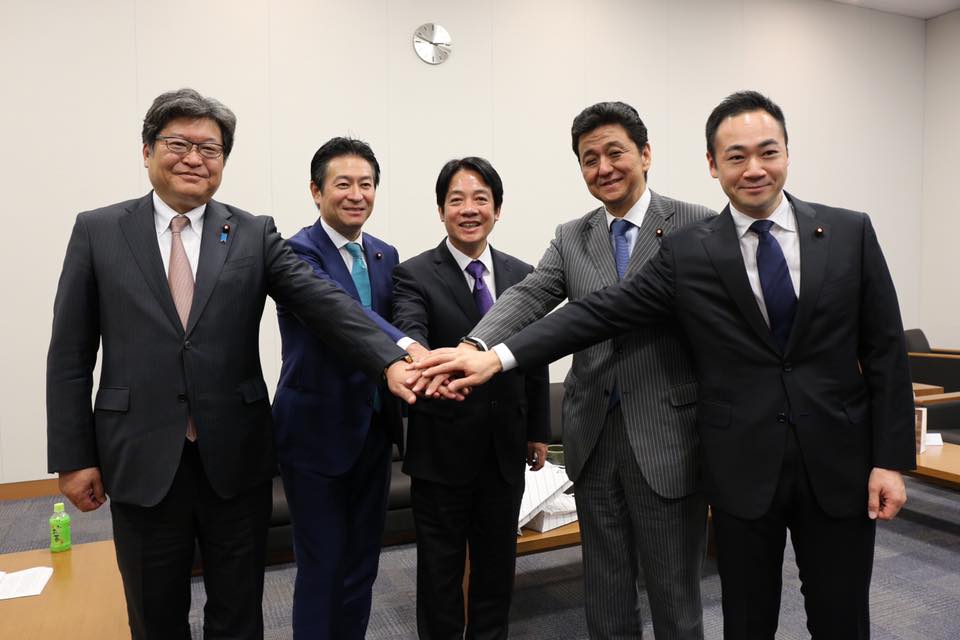 As political polling outside of established academic institutions in Taiwan tends to be highly inaccurate, with polls released by media or partisan think tanks as clickbait or a form of political propaganda more than anything else, it remains a difficult challenge to gauge what the grassroots political sentiments within the DPP are. Nevertheless, based on historical and comparative precedent, the fracture lines within the DPP seem clear. Going into the primary, the points of division are already visible within the DPP and pan-Green camp.