THOUSANDS MARCHED in Hong Kong last weekend to protest a new extradition law which would make it possible for Hong Kong citizens to be deported to China. According to organizers, 12,000 were in attendance at the march, while police estimates claimed that 5,200 were present.

As illustrated by the case of Lam Wing-kee, one of the Causeway Bay booksellers, the Chinese government is already fully willing to kidnap Hong Kong citizens from within Hong Kong borders. After re-emerging in China, kidnapped Hong Kong citizens are usually forced to make political confessions. As the Hong Kong government is, at the end of the day, Beijing’s proxy in Hong Kong, this necessarily takes place in collaboration with Hong Kong law enforcement. However, such kidnappings still need to take place covertly, and it is feared that the passage of the extradition law will make it possible for Hong Kong law enforcement to openly extradite Hong Kong residents to China. 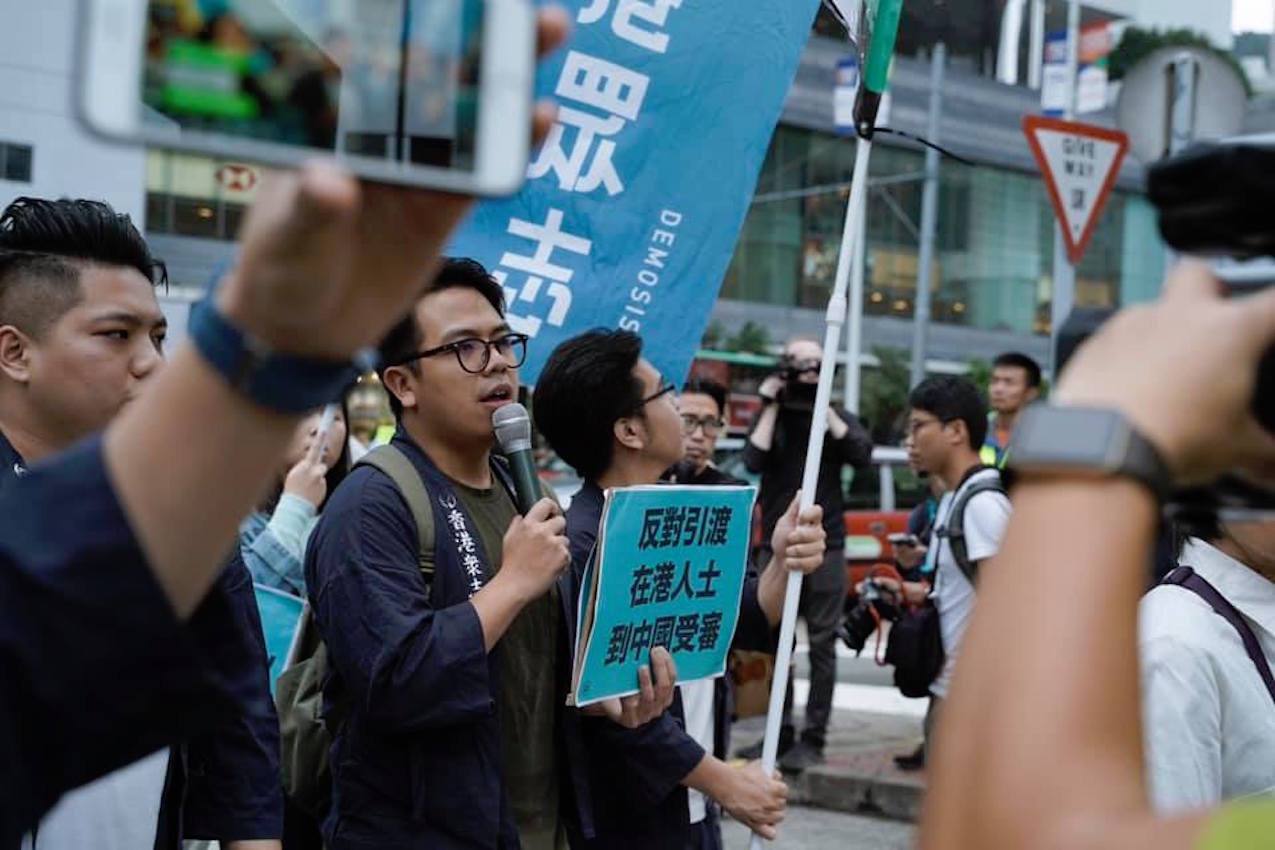 The extradition law was originally proposed due to a murder case involving a male student, nineteen-year-old Chan Tong-kai, killing his girlfriend, twenty-year-old Poon Hiu-wing, after traveling to Taiwan. Both were Hong Kongers, however, the fact that the murder case took place in Taiwan meant that Chan could not be charged for the murder in the absence of any extradition treaty between Taiwan and Hong Kong, as Poon could not be deported to Taiwan to face charges.

Yet while an extradition law was subsequently proposed between Taiwan and Hong Kong, this new extradition law could be deleterious of political freedoms in Hong Kong. Hong Kong has long since become a place that political candidates critical of Beijing are prevented from running for office, disqualified from office if victorious, attacked by pro-Beijing mobs, or sentenced to yearlong jail sentences for protest activity. Likewise, in the past half year, the Hong Kong government has refused to renew the visas of foreign journalists such as Financial Times editor Victor Mallet, and proposed criminalizing “disrespect” of the Chinese national anthem, moving to further restrict freedoms of press and expression in Hong Kong. Nonetheless, if Hong Kong citizens are able to be deported to China to face charges at any time, this could prove further dangerous.

It is not impossible that the extradition law comes as part of measures more broadly aimed at treating Hong Kong citizens within Hong Kong borders as though they were Chinese citizens. Some suspect that this is the approach that China intends to move forward with regards to Taiwan, as in the detention of Taiwanese human rights advocate Lee Ming-che in March 2017 for discussing the experience of Taiwan’s democratization with Chinese friends and his subsequent arraignment in China on the charges of attempting to subvert the Chinese state.

Lee’s detention in China has been viewed as possibly being a precedent for the future treatment of all Taiwanese traveling to or residing in China as though they were simply Chinese citizens. It has been speculated the Chinese government may eventually take steps to coerce foreign governments to treat Taiwanese citizens abroad as though they were Chinese citizens, something that Ling Yu-shih, a Taiwanese committee member of the Chinese People’s Political Consultative Conference, has raised as being possible in the future. 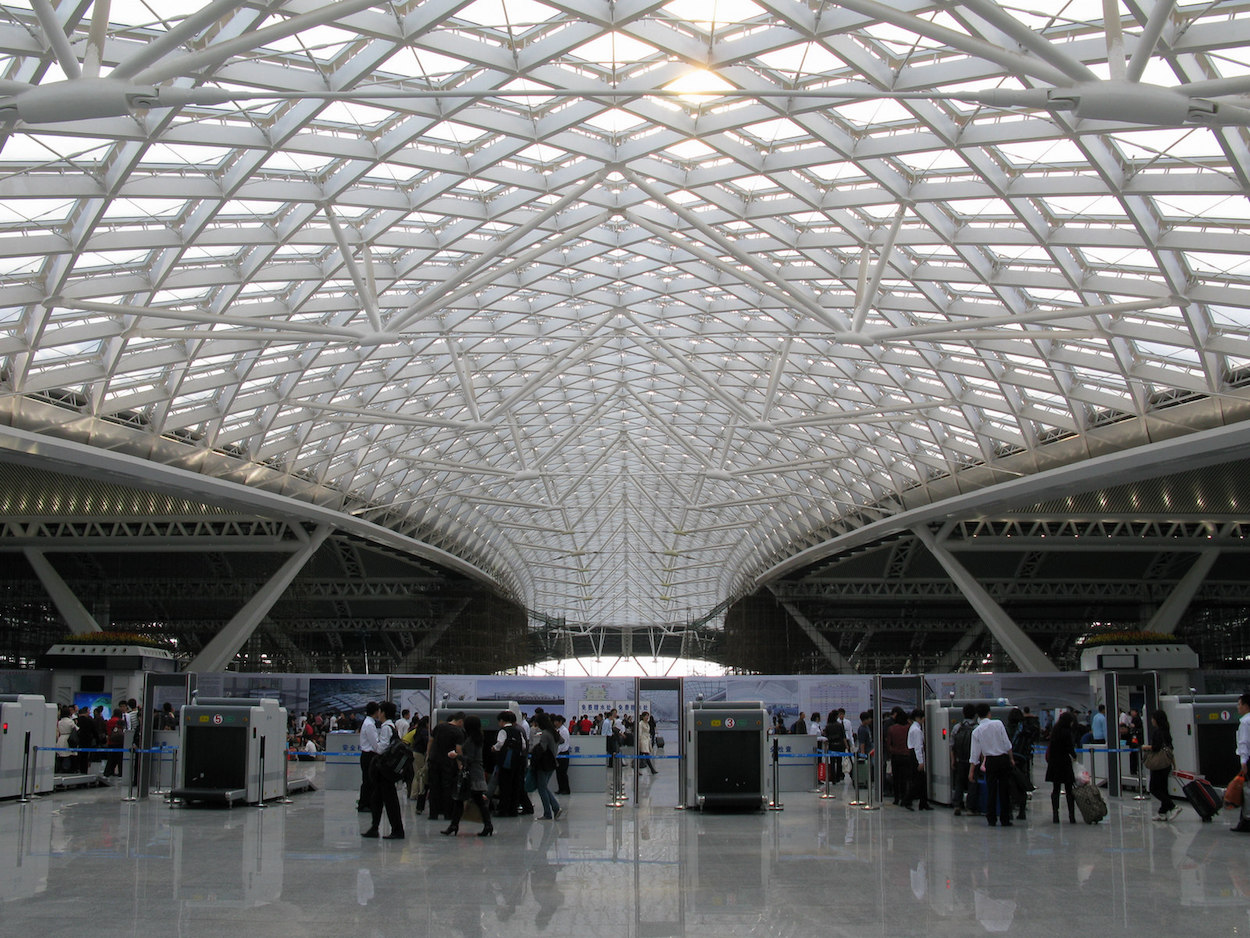 Indeed, it should be clear that Hong Kong’s juridical sovereignty is fraying both at its edges and internally as a result of Chinese pressure. While the new extradition law may involve deporting Hong Kong citizens to China, other actions by China have the incursion of Chinese juridical territory into Hong Kong territory.

For example, a quarter of the newly Express Rail Link terminal connecting Hong Kong, Shenzhen, and Guangzhou is governed according to Chinese law, rather than Hong Kong law. As this is facilitated by a rental deal with China by the Hong Kong government, it was feared that the Express Rail Link terminal was intended to pave the path for other extraterritorial Chinese spheres of legal influence. This could perhaps facilitate easier kidnappings of individuals in Hong Kong by the Chinese government, or even be used as a legal justification for the movement of Chinese troops in Hong Kong territory—say, the Hong Kong government could rent territory that a protest is currently taking on to China, providing the legal justification for the use of Chinese troops to put down the protest through the use of armed force.

Uncertain times continue to be ahead for Hong Kong, then. Yet while protests against the extradition law were smaller than many were hoping, they at the very least represent that Hong Kongers can still be motivated to act against the deterioration of their political freedoms and that one can likely expect future protests in the case of further actions by China.