ROC ID Controversy Nothing New for the KMT

CRITICISMS BY the KMT over the fact that a redesign of the National Identification Card slated for 2020 may not include the Republic of China (ROC) flag on the ID are typical for the party. Namely, the KMT has become fixated on the issue of the removal of ROC flags ever since the Tsai administration took office.

The ROC flag is controversial, particularly among members of the pan-Green camp, for a number of reasons. First, many Taiwanese independence advocates do not identify with the ROC and call for the realization of a new nation-state of “Taiwan” rather than some version of China. Secondly, the white sun on the ROC flag is the KMT party symbol, reflective of how the ROC was originally a one-party-state during authoritarian times. 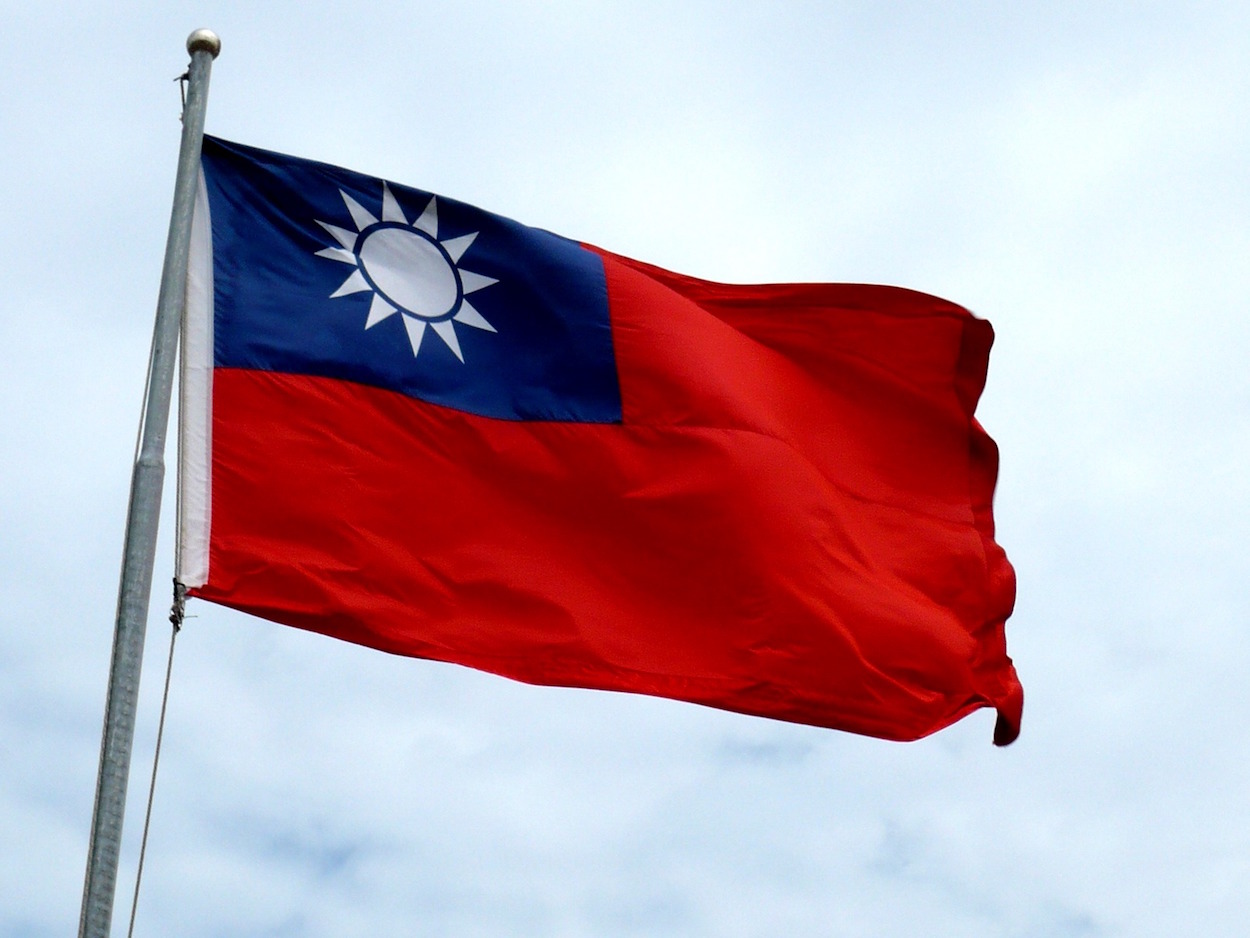 Minister of the Interior Hsu Kuo-yung has stated that the design is still under consideration, pointing out that the ROC flag has not been present on past national IDs, including during the rule of Chiang Kai-Shek and his son, Chiang Ching-Kuo. According to Hsu Yung-ming of the New Power Party, the national ID in 1954, 1965, and 1975 also did not include the ROC flag, but the national ID in 1986 and 2005 did.

The design of the proposed national ID resembles the winner of a 2018 government contest to design a new national ID. A controversy broke out at the time because the title of the design that received the most votes, “Taiwanese National Identity Card — Local Residents of the Island”,  suggested that the designer, Lin Hao-Han, was supportive of Taiwanese independence or viewed Taiwan as a nation. (Full disclosure: Lin Hao-Han has included New Bloom articles in past print publications designed by him).

As such, members of the pan-Blue camp were furious at what they saw as another effort at “Desinicization” and to realize “cultural Taiwanese independence”. In past years, the pan-Blue camp has generally lashed out against what they see as a deliberate effort by the DPP to remove ROC symbols—even when these might be symbols of the authoritarian period—seeing these as part of efforts to indoctrinate young people with the ideology of Taiwanese independence.

Likely in reaction to the controversy, the government then received a great deal of backlash for choosing a design which only received 46 votes instead of Lin’s design, which received 97,498 votes. It may be that the government decided to substitute Lin’s design with another design that resembled his, as a similar white minimalist design, but which would be less controversial.

Ironically, the third most popular design at the time was entitled the “Sun Yat-sen Version of the Republic of China National Identity Card”, and its design was reflective of ROC iconography. Likewise, after the controversy, the website for the contest came under cyber attack, which many suspect came from pro-unification groups or China. The winning design was by designer Vance Luic and entitled “Shape” and still included a ROC flag, but this may be removed in the final ID. 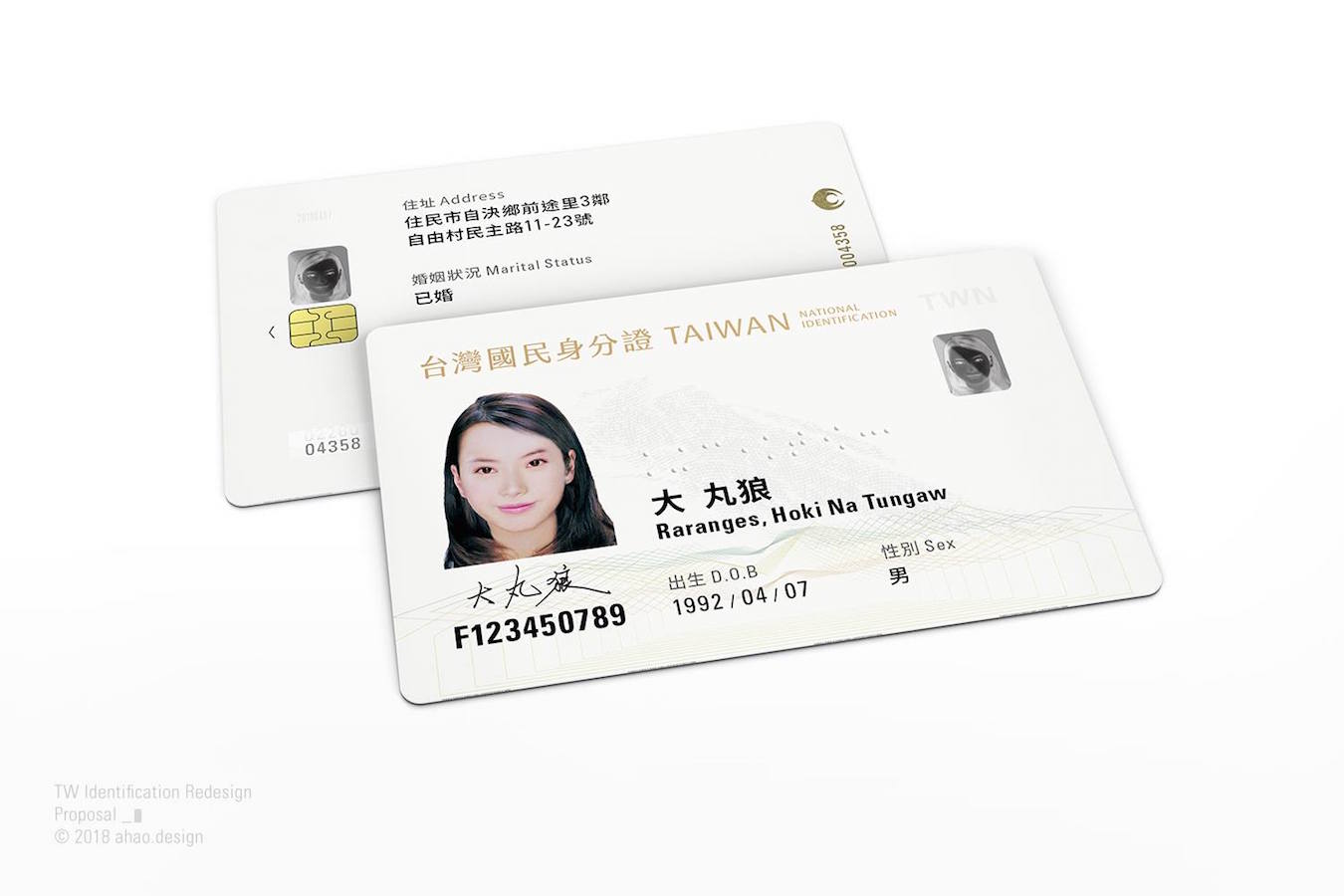 Again, the most two common symbols that become objects of controversy in this way are Chiang Kai-shek statues and the ROC national flag. These are controversial in different ways, the former issue being yoked to questions about Taiwan’s authoritarian past, and the latter regarding questions of independence/unification issues.

But either way, the KMT criticizing the removal of ROC flags is ironic. While the KMT may accuse the DPP of attempting to push for “Desinicization,” ironically enough for a party which hopes to facilitate the political unification of Taiwan and China, Chinese pressure has led to the removal of the ROC flag emoji from iPhones with Apple IDs registered to China. In late 2018, this led to a bug which caused iPhones to crash whenever they typed “Taiwan.” Such political contradictions would not be new for the KMT.