CONTROVERSIES IN the DPP and KMT regarding their choice of presidential candidate prove that factionalism is alive and well in both major political parties in Taiwan. No clear frontrunner has yet emerged in both parties, though both the KMT and DPP are attempting to plan ahead of time for who the other party runs. 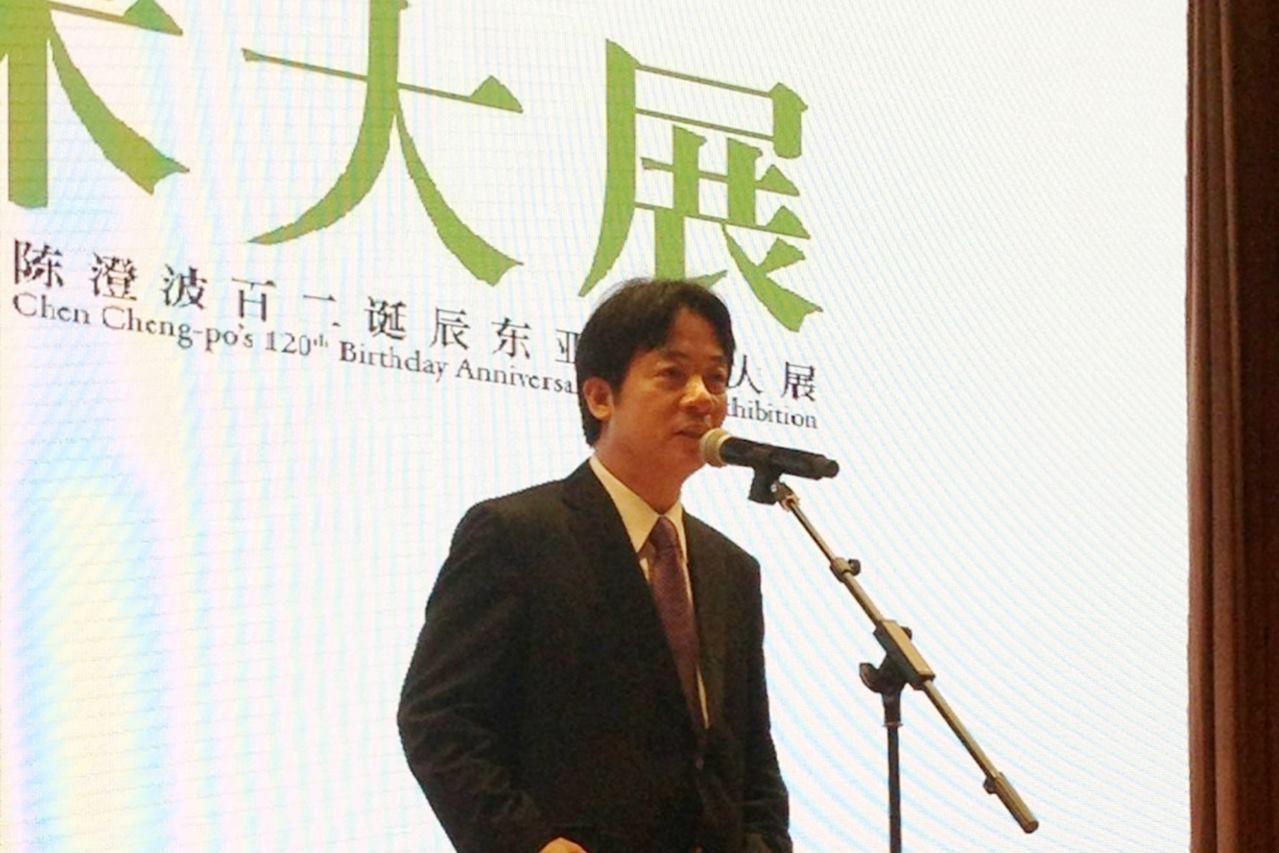 Namely, Lai did not give his seniors within the party any advance notice about his plans to run. But despite a high-profile open letter by DPP elders associated with the Formosa Alliance calling on Tsai not to run for a second term, Tsai experienced a wave of popularity after her strong response to a January 2nd speech by Chinese president Xi Jinping in which Xi vowed the use of force against Taiwan if Taiwan continued to resist political unification. It is somewhat surprising that Lai decided to challenge Tsai anyway.

Indications are that Lai did coordinate with these pan-Green traditionalists in announcing his run, but not all members of the influential New Tide faction within the DPP. Lai belongs to the New Tide but is no longer as close with it as he once was, after having served as mayor of Tainan from 2010 to 2017. Some members of the New Tide faction back Tsai, such as party heavyweight Chen Chu, who most recently served as secretary-general of the Presidential Office. On the other hand, well-known DPP politicians affiliated with the New Tide such as Taoyuan mayor Chen Wen-tsan, legislator Tuan Yi-kang, and Tainan mayor Huang Wei-che, have at least publicly expressed surprise at Lai’s run. Others are likely to back Lai, even if organized support from DPP members for Tsai has been stronger to date with 34 DPP politicians, mostly legislators, announcing support for Tsai.

The New Tide faction is emphatic on internal discipline, with it generally required that all members of the faction support candidates endorsed by the faction as a whole. This can lead to internal conflicts, as observed not too long ago in controversy about several middle-generation New Tide members endorsing Cho Jung-tai over legislator Tuan Yi-kang during DPP chair elections.

But one observed a similar situation in 2012, when the New Tide faction was divided over whether to support Su Tseng-chang or Tsai Ing-wen for the DPP’s presidential candidate. As a result, the New Tide allowed members to decide individually as to whether they supported Su or Tsai. It is possible this will occur again. 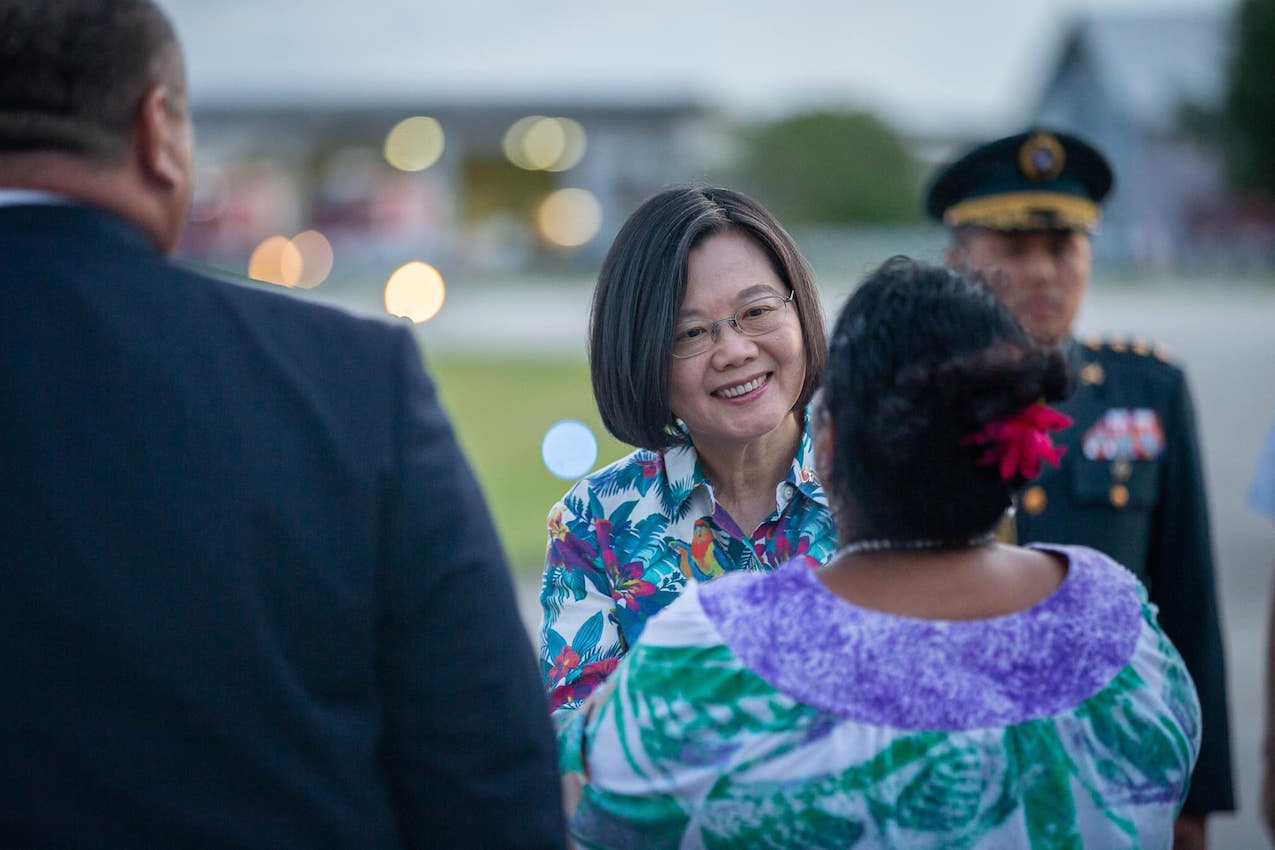 Some polling results suggest that Lai may be more popular within the DPP than Tsai, but that he might be unable to defeat a KMT candidate. Indeed, it is unusual that Lai would decide to challenge Tsai at this juncture, seeing as Lai could have positioned himself as a natural successor to Tsai in 2024. If Lai fails in his bed, he may become distrusted in the future for potentially jeopardizing the DPP’s presidential chances as a whole in deciding to challenge Tsai. This makes Lai’s challenge to Tsai a risky gamble for his long-term career as a politician. Lai deciding to run at this time may be because he fears that other politicians of the so-called DPP middle-generation may attempt to position themselves as successors to Tsai, such as Chen Wen-tsan, and that he would be not able to defeat them in 2024.

As such, it is to be questioned how the DPP will decide its next presidential candidate. It has been suggested by DPP chair Cho Jung-tai that the DPP will perhaps negotiate with one candidate to withdraw from the race in order to prevent splits from tearing apart the party. Lai could be negotiated into becoming Tsai’s running mate as a compromise measure, but it is also very possible that he may also be committed to challenging Tsai and will not back down.

On the other hand, questions also abound regarding who the KMT will pick as its presidential candidate. What strikes about the KMT’s presidential nomination race is how crowded it has become. 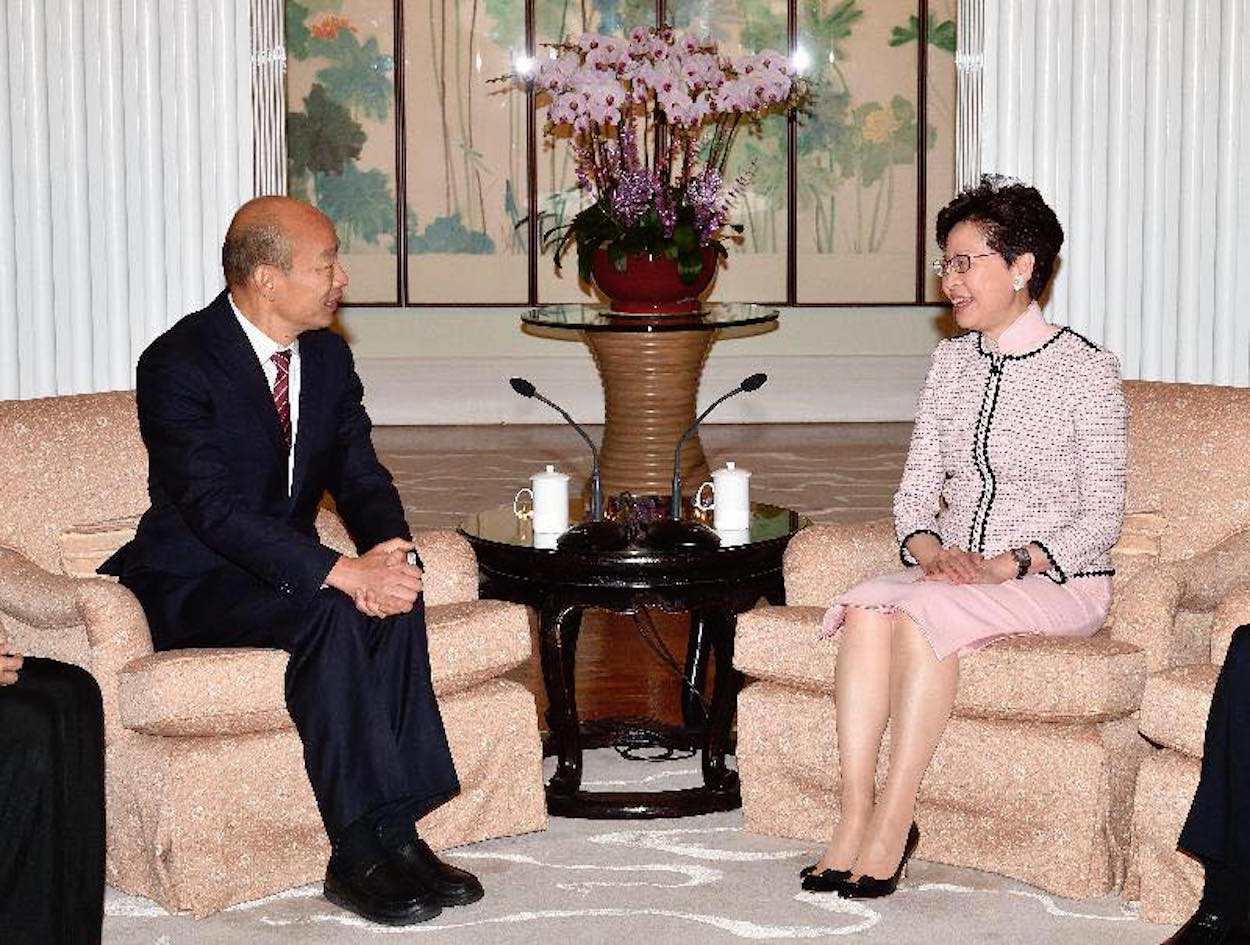 Kaohsiung mayor Han Kuo-yu is increasingly floated as a possibility for the KMT’s presidential candidate. Han would, however, have to compete with current chair Wu Den-yih, 2016 KMT presidential candidate and former New Taipei mayor Eric Chu, and former legislative majority speaker Wang Jinpyng. Wang is the leader of the comparatively pro-localization “Taiwanese faction” of the KMT who assisted in orchestrating Han’s mayoral victory in Kaohsiung from behind the scenes, but he may now find himself unexpectedly overshadowed by Han. Wang would be an unusual candidate for the KMT, given that his closeness to elements of the DPP has led to accusation for years that he is secretly a pan-Green turncoat. Wu and Chu do not differ politically so much from the party mainstream, though Chu may benefit from a less ideologically hardline public image.

Yet while the idea of running Han Kuo-yu for president is increasingly picking up steam, Han would prove a risky political gamble for the KMT, given his political inexperience and since his numerous shortcomings as a politician could suddenly explode out into the open if his current popularity with the media suddenly expires. This is sometimes the case with Taiwanese politicians that become media phenomenon, their fame suddenly having an expiration date and the media moving onto something new. However, Han also seems to increasingly to have the favor of China, which could be a deciding factor given that the KMT acts as China’s proxy in Taiwan.

Just as it is a question as to how extensive Han’s popularity is with the Taiwanese electorate or whether this is a temporary phenomenon which will fade, it is also elatively unknown as to Han’s current standing with the KMT rank-and-file and the KMT party leadership. If Han is allowed to run by his superiors in the party, this may be because they believe that they will be able to control him. But Han remains an unknown quantity if he ultimately proves his own man’s and not the party’s. An unsuccessful 2017 run for KMT party chair by Han may be an early indication that Han may have lofty ambitions— and while Han has publicly deferred to party discipline on most occasions to date, this may not always be the case. 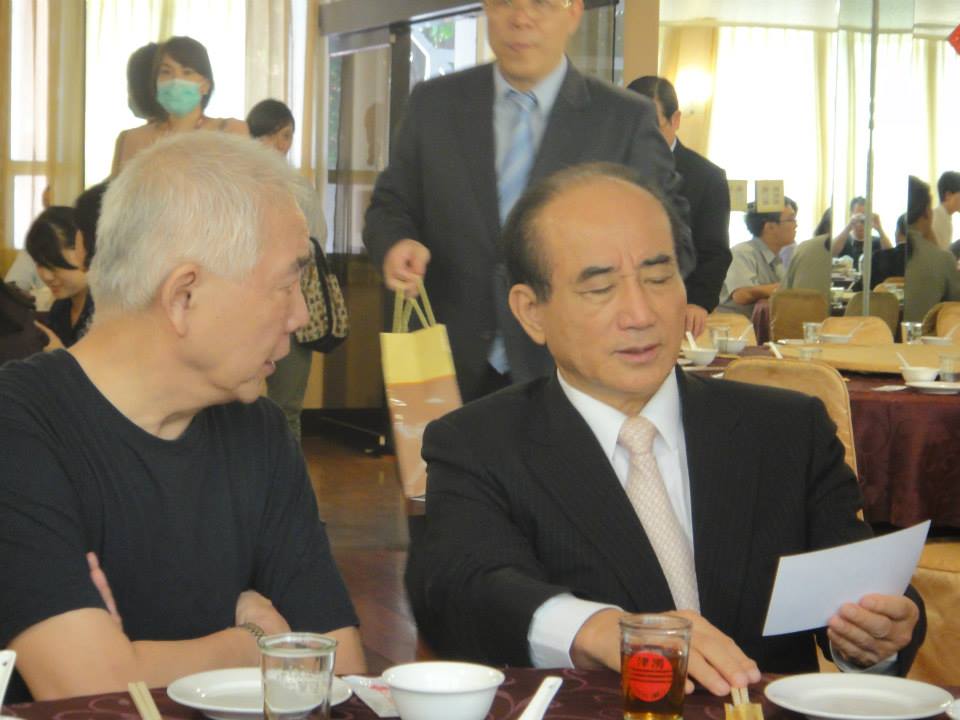 It, too, remains to be seen how the KMT will decide its choice of presidential candidates, with this decision usually made based on a combination of polling and internal consensus. Either way, Taipei mayor Ko Wen-je running as an independent could likely throw a wrench into the predictions of both the KMT and DPP’s as to who would be the best presidential candiate.

Indeed, perhaps that the DPP and KMT both face issues regarding their choices of presidential candidates at this junture not only indicates that factionalism is alive and well in both parties, but perhaps points to that both parties face internal crises at present— and for similar reasons. Both parties face problems resulting from the lack of political consensus, with the rise of factions, the splintering of the party center, and a lack of strong leadership from any individual able to unite these conflicting factions.