THE TSAI ADMINISTRATION’S refugee policies toward Chinese asylum seekers are in the spotlight again after a Chinese student requested political asylum in Taiwan after making public criticisms of Chinese president Xi Jinping on a livestream and social media. The student in question, Li Jiabao (李家寶), is currently a student at the Chia Nan University of Pharmacy and Science in Tainan.

Indeed, the consequences for Li could be severe. In March, a Chinese YouTuber who is currently a student in the US surnamed Liu discovered that his mother had been detained by Chinese security forces after he made statements on his YouTube channel expressing support for Taiwan. Previously in October 2018, Chinese Weibo and Twitter commentator Tang Yantao was “disappeared” after criticizing the Chinese government for “poaching” Taiwan’s few remaining diplomatic allies. 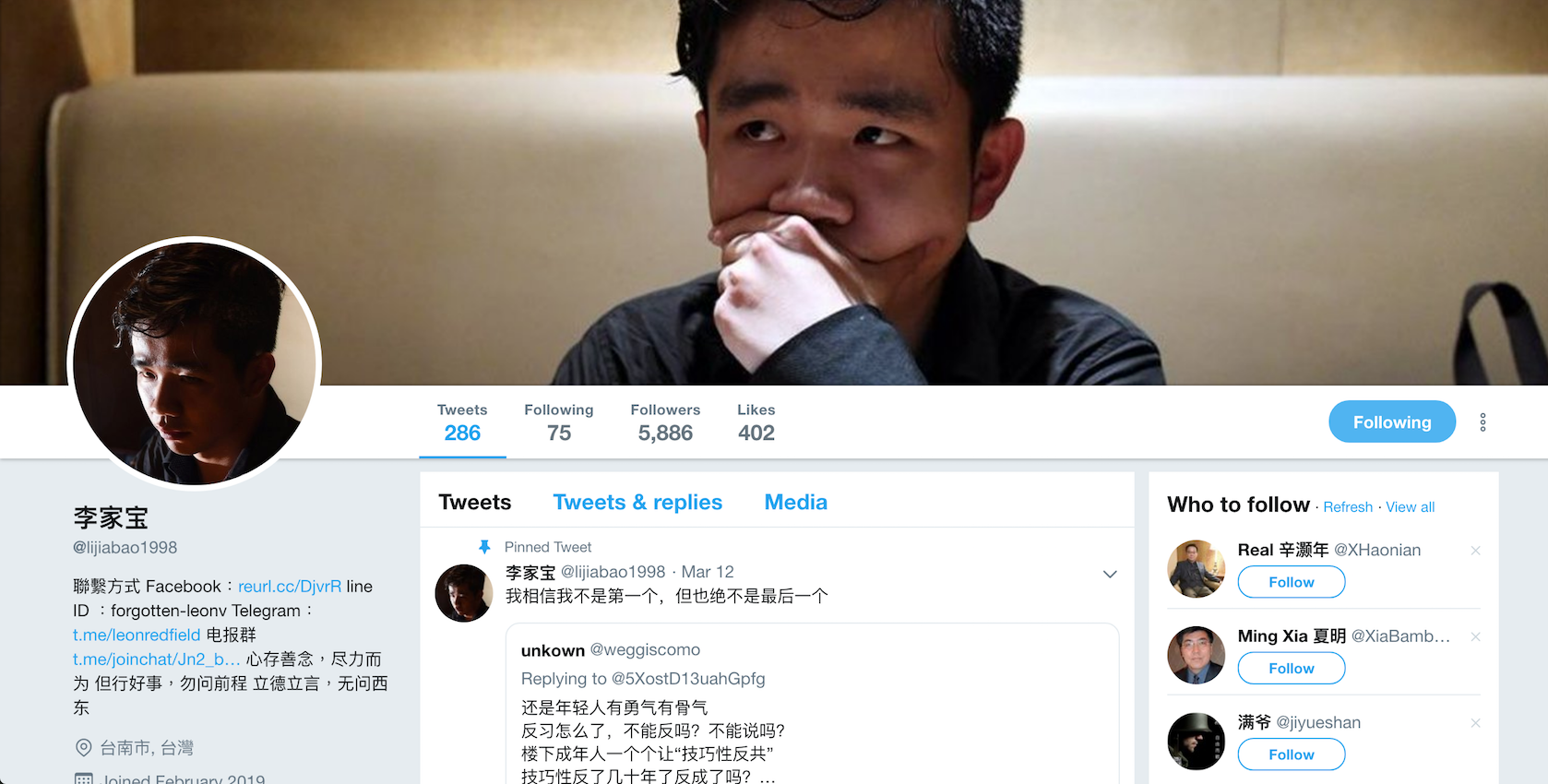 At the same time, Taiwan has demonstrated a conflicted approach to Chinese refugees seeking asylum in Taiwan. Two Chinese asylum seekers, Yan Bojun and Liu Xinglian, spent over 125 days in Taoyuan International Airport this year after attempting to seek asylum in Taiwan. The two men previously left Thailand, where they had originally fled because they feared eventually being handed over to China by the Thai government. The two were eventually allowed into Taiwan on the auspices of professional exchanges, but may eventually be forced back to China if they are unable to find a third country willing to accept their application for asylum.

Chinese dissident Huang Yan was allowed into Taiwan in mid-2018 under the auspices of medical treatment, but Taiwanese authorities also emphasized that this was not permanent asylum. Taiwanese officials have usually claimed that Taiwan’s conflicted policy regarding refugees is because of Taiwan’s lack of any formal asylum laws, given that Taiwan is not formally recognized as a nation-state by most nations in the world. For similar reasons, extradition laws regarding Taiwan are also an unresolved legal issue.

But, in general, the approach of Taiwanese authorities to incidences of Chinese dissidents seeking asylum in Taiwan evidences that it usually tends to be ad hoc in nature. Whether Chinese dissidents are granted entrance to Taiwan or not usually depends on whether there is any pressure from domestic or international media or whether such dissidents have extensive preexisting ties with Taiwan or not. There does not appear to be any standard operating procedure for handling Chinese asylum seekers at present from the Taiwanese government.

Given that Li’s video criticizing Xi Jinping—which was released to coincide with the one year anniversary of Xi removing the term limit on the number of terms a Chinese president can serve—went viral in Taiwan, individuals such as Freddy Lim from the New Power Party and DPP legislator Yu Mei-nu have suggested passing legislation to address Chinese asylum seekers after Li’s request for asylum. 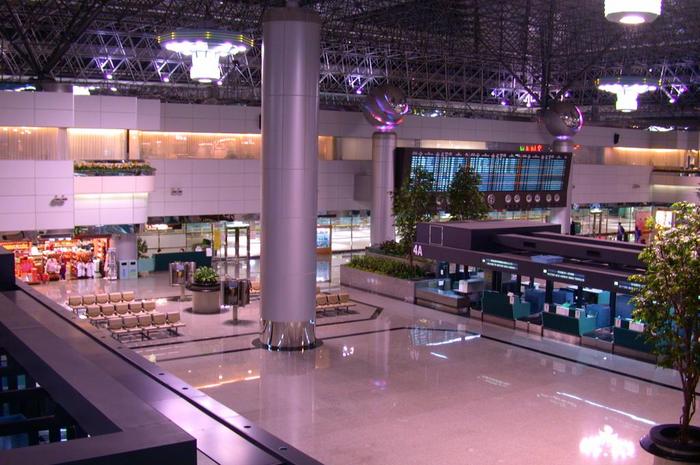 Though not widely discussed, the phenomenon of Chinese students participating in youth-oriented, progressive Taiwanese social movements, including the Sunflower Movement, is in fact large enough and concerning enough to China that it is presently being studied by Chinese academics at Xiamen University as part of a research project. The most famous such Chinese student may be Cai Bo-yi, who ran for president of the student council of Tamkang University and was present for the 2014 Sunflower Movement. Apart from writing more than one book about her experiences in Taiwan, Cai was also one of the subjects of the documentary Our Youth in Taiwan, which won the Golden Horse Award for best documentary last year.

As such, it is possible that the Li case will set an important going forward regarding Chinese asylum seekers in Taiwan, or with regards to Chinese students in Taiwan supportive of Taiwanese political causes. It is to be seen whether this will happen.