Review: Our Youth in Taiwan (我們的青春，在台灣)

OUR YOUTH IN TAIWAN (我們的青春，在台灣), the winner for best documentary at this year’s Golden Horse Awards would be a highly personal character study of two participants in the Sunflower Movement. The first would be Chen Wei-ting, one of the two most recognizable student leaders from the movement, and the second is Cai Bo-yi, a Chinese participant in the movement. However, the film ultimately becomes the personal story of the director, too, by the film’s conclusion. [Full disclosure: The author of this review is acquainted with the film’s two subjects, the director, and appears briefly in the film] 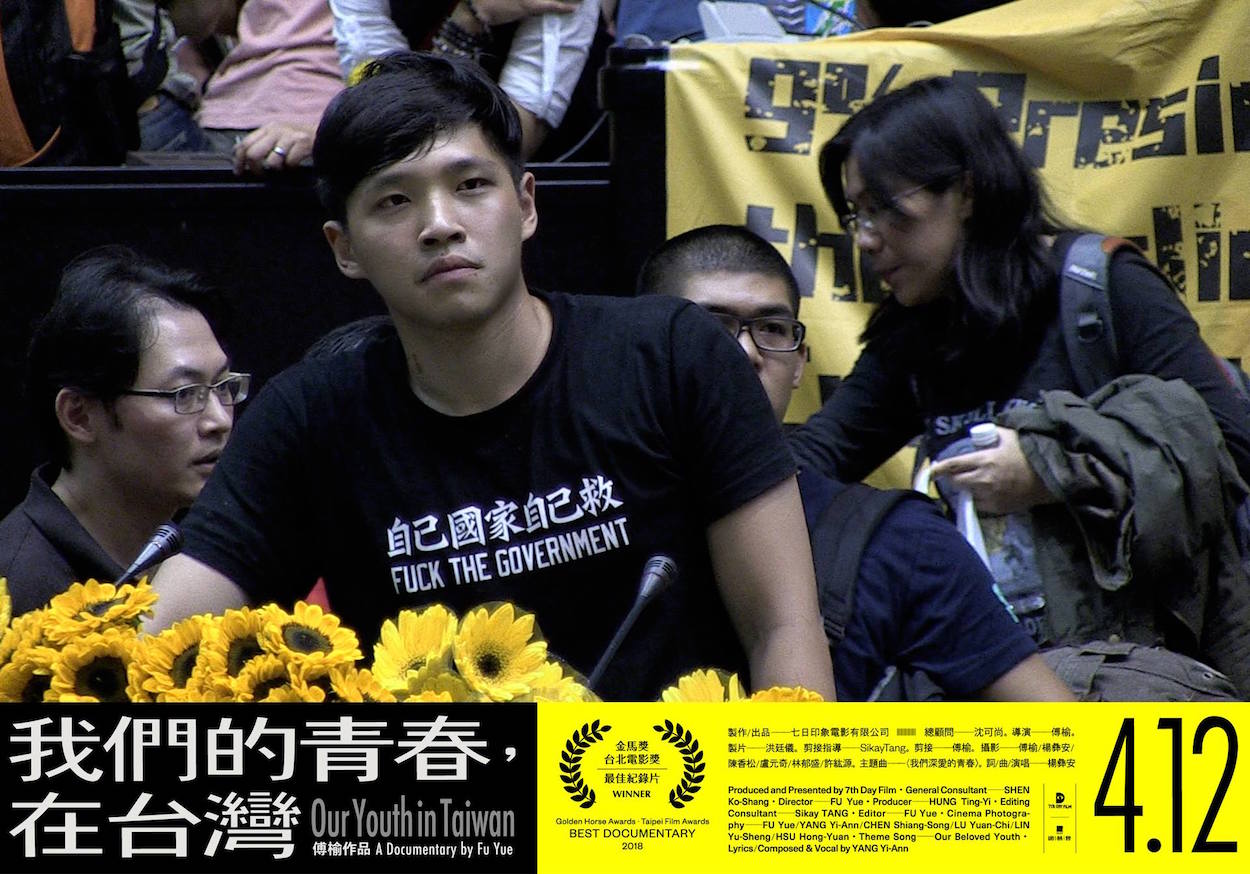 Our Youth In Taiwan’s choice of subjects proves striking since both Chen and Cai were the object of controversy after the Sunflower Movement, when both turned towards electoral aims. Chen later faced a scandal regarding past incidents of sexual harassment during his abortive run for Miaoli legislature and withdrew from the race, while Cai ran for student council at Tamkang University only to be targeted because of being a Chinese student studying in Taiwan—despite her past record of social movement participation—resulting in her election defeat.

In the film, director Fu Yue benefits from years of following her subjects, having begun filming both of them before either was famous. Fu Yue follows both Chen and Cai through a number of surprising experiences, such as visiting China at a point before Chen was banned from China, and a meeting in Hong Kong between Chen and Joshua Wong at a point before the Umbrella or Sunflower Movements had broken out.

Concerns of identity are likely behind why Fu would film both a Taiwanese student and Chinese student, with Fu discussing in the film that she was originally concerned she would be excluded from contemporary Taiwanese social movements for being waishengren. Past films of Fu’s have taken up issues such as Fu being bullied as a child for not being able to speak Taiwanese, something that led to attacks on Fu from pan-Green media, though such pan-Green media outlets were quick to delete attacks on Fu after her win at the Golden Horse Awards. 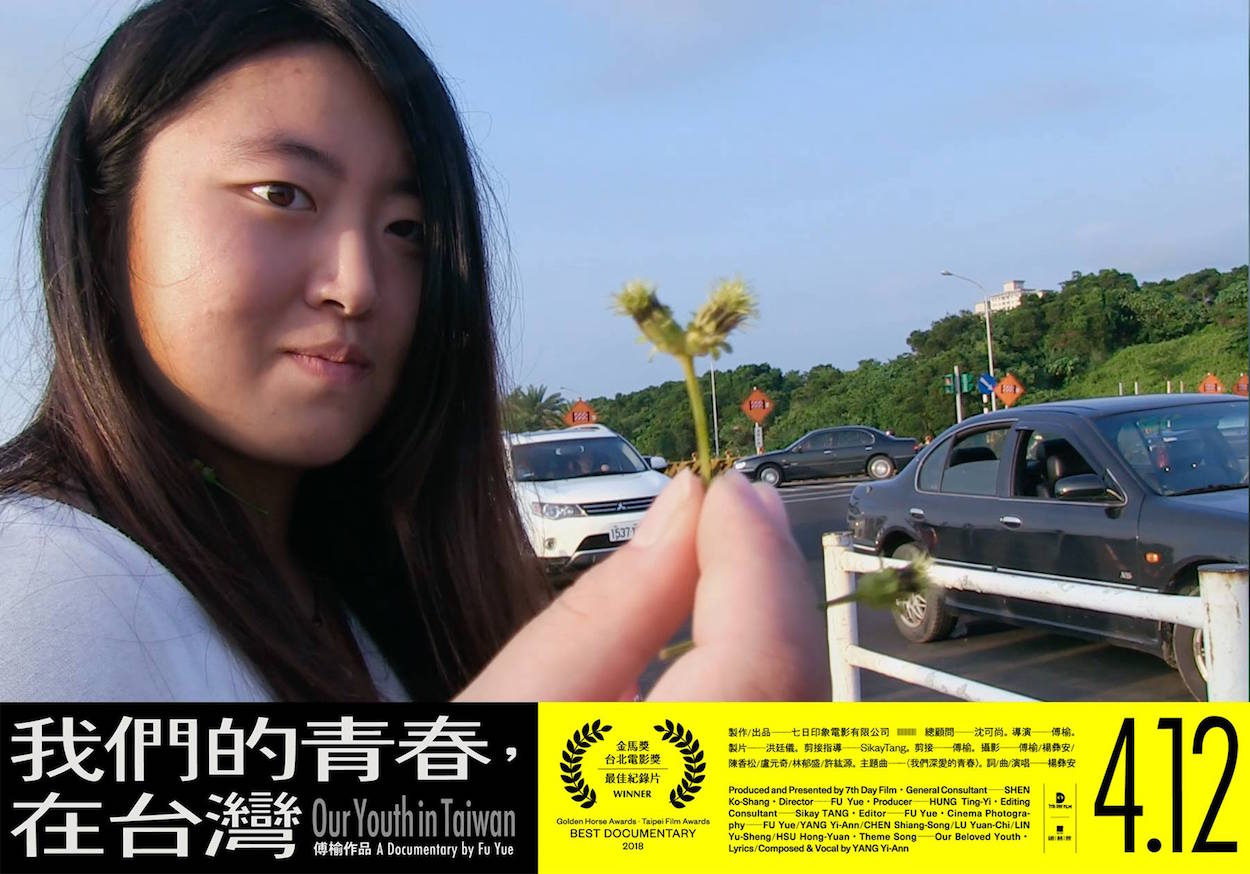 Either way, between the two subjects, it is likely Chen’s story that stands out. This would be not only because of Chen’s greater relative fame but because Chen’s outgoing and humorous personality frequently becomes the center of attention. The film features many extended segments of Chen singing karaoke, for example, perhaps most notably Chen singing The Internationale on several occasions, and self-reflective or quasi-philosophical statements by Chen bookend many of the film’s themes.

These include Chen reflecting on how the leadership structure of the Sunflower Movement occupation became not too dissimilar from that of a closed-door government, the sense of power and privilege that comes with celebrity, or how his motivations in participating in social movements and his past incidents of sexual harassment may have both stemmed from the same psychological issues. Though the film would ultimately be incomplete without the inclusion of Cai, in this way, the film probably does slant toward a focus on Chen—Chen’s sex scandal was previously in itself the focus of separate film by Fu, entitled A Perfect Crash. 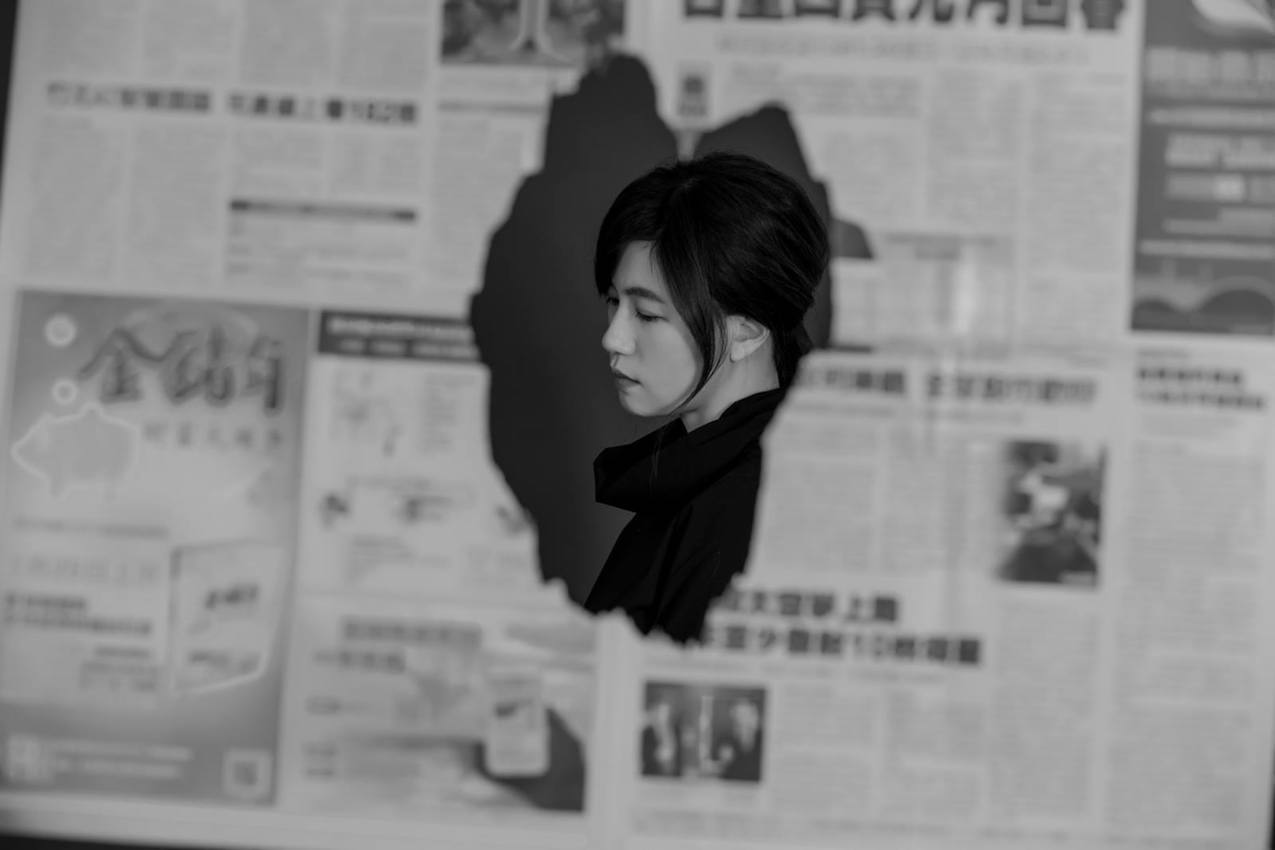 Indeed, it generally proves surprising how much access Chen and Cai allowed Fu to vulnerable movements, including with regards to Cai and her family being “invited to tea” by Chinese authorities, though the scandals faced by Chen and Cai leads Fu to also cite that she eventually had difficulty finishing the film. The film ultimately closes with Fu’s authorial voice entering the film to declare that she intends to move on from her subjects. While assessments of the ultimate decision by Fu to include her own views in the film have been mixed, something that Fu has acknowledged in public comments, at the same time, this reflects broader trends in Taiwanese contemporary documentary film, by which documentary films often become about their director by the film’s end, or at least include highly personal elements.

Yet, in this way, Our Youth in Taiwan, is primarily a film about a generation of young people and their struggles, perhaps more than one about the Sunflower Movement itself. As the verdict is still out on whether the struggles of young people of the Sunflower generation, it may be fitting that the conclusion of the film is also inconclusive, ending with the director deciding to bid her subjects farewell instead of resolving into any particular conclusion.