The blaze burned for eight hours, from 10 AM to 8 PM, before the fire was contained. A total of six Vietnamese workers were present when the fire broke out, with three survivors and three deceased. Two were pulled out of the fire by firefighters, with one man later dying from burns and smoke inhalation. The six workers were contractors of a Taiwanese man surnamed Chen. Chen and his employees were working on maintenance for the facility when the fire broke out. According to reports, some of these workers may have been working in Taiwan illegally. 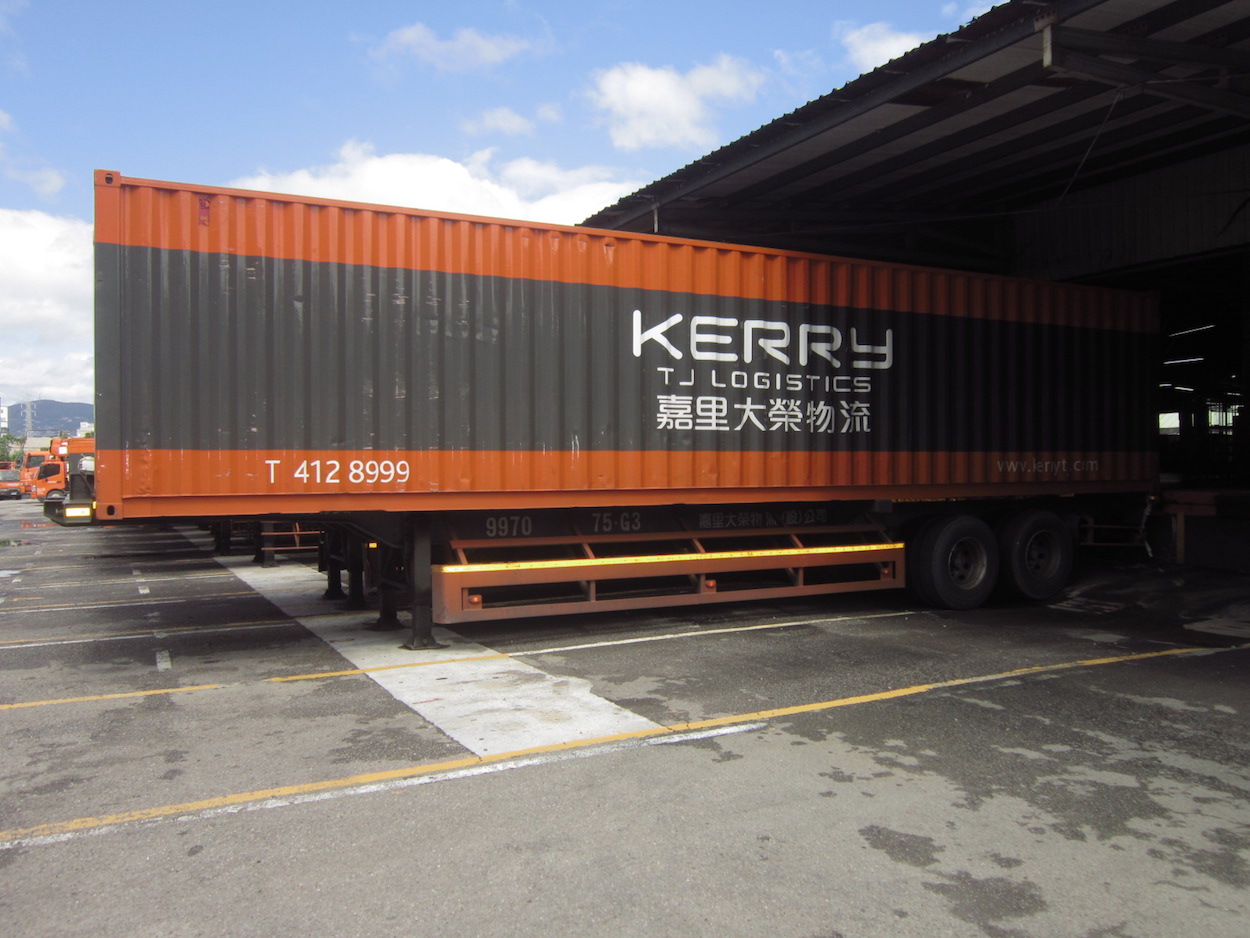 Nevertheless, the incident reminds of May 2018 fire that also broke out in Pingzhen District in Taoyuan, killing two Thai migrant workers and five firefighters in a factory owned by the Chin Poon Industrial Company, which prints circuit boards. The fire also proves the third fatal factory fire in three years.

Public outrage after the Chin Poon fire called for better protection for firefighters, seeing as this was the largest loss of life for firefighters in Taiwan in eleven years. Calls also took place for factory dormitories to be relocated so that they are not directly adjacent to factories. Indeed, a workers’ dormitory was illegally located adjacent to the factory that burned down in the Chin Poon fire. As with the frequent blind eye turned to illegal structures in Taiwan, one wonders if the existence of the dorm was known previously by authorities, but there was no action. Public discussion also turned to how firefighters were ill-equipped to fight the fire because they did not know of where dangerous chemicals were located in the factory, or how such chemicals might have led to the fire breaking out.

However, the fire last month has not provoked such a large public response, likely because no Taiwanese firefighters died and because the death of the three migrant workers may not have been because of structural issues with the factory or warehouse. For his part, Chen maintained that he does not know how the fire broke out, although police stated that it is possible that he and his crew’s maintenance work caused the blaze.

Yet such workers often work long hours while sometimes denied overtime pay, or arbitrarily forced into forms of employment which are not what they agreed to, such as being forced to work in factories that are owned by friends of the factory owner that they technically work at, or in the homes of factory owners, treated more or less like slaves of their employer in violation of their contract. To this extent, migrant factory workers are often called on to take the so-called “3D”—dirty, dangerous, and demeaning—jobs that Taiwanese workers do not want to take on. 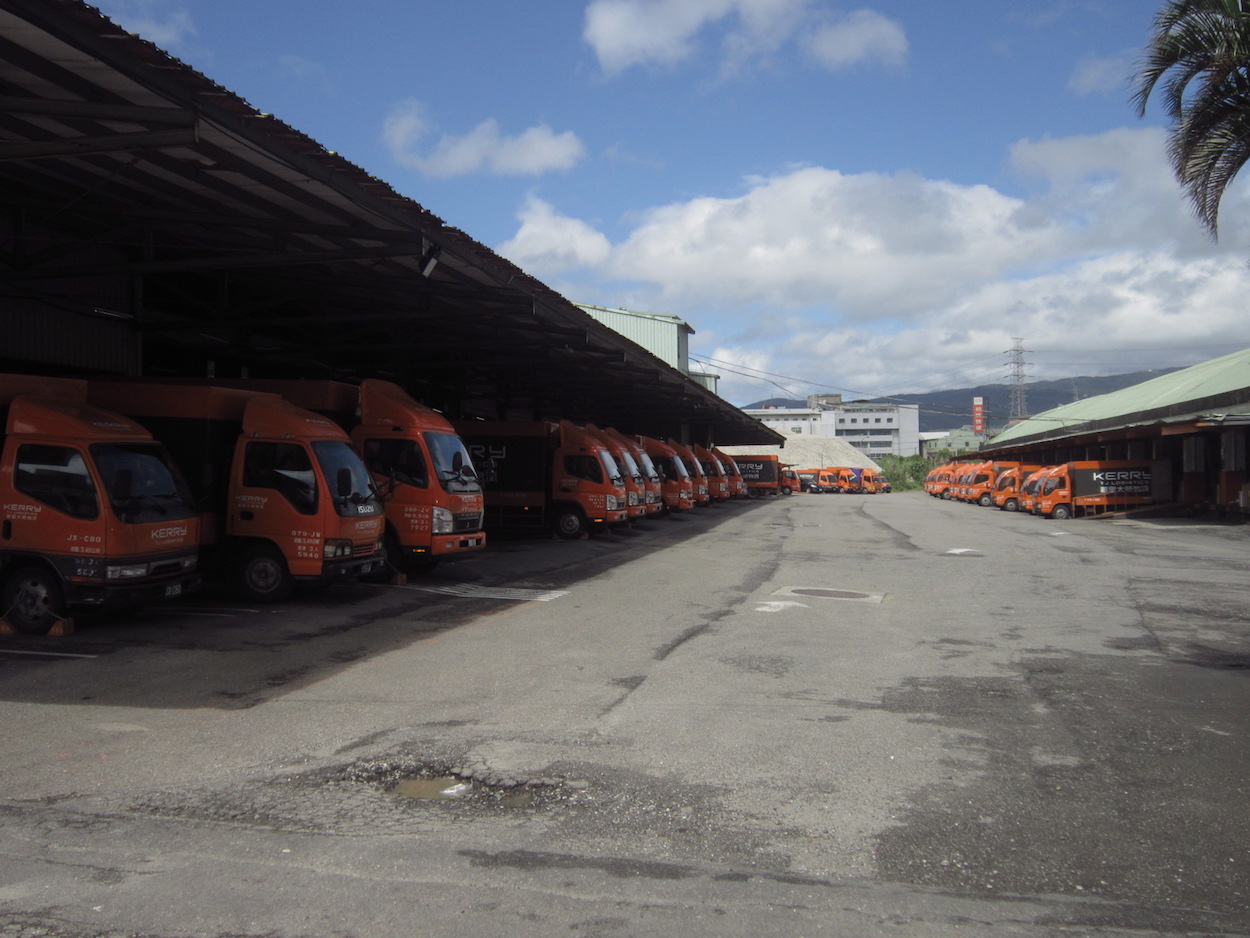 Factory workers are paid little, with costs deducted for board and lodging from what are already meager salaries, usually with deductions of 2,000 to 3,000 NT per month. Likewise, as with migrant workers more generally, migrant workers are sometimes beholden to abusive brokers that arrange for their transportation to Taiwan and employment while in Taiwan, but charge migrant workers exorbitant fees that they spend years paying back.

As observed in the three deaths on the Kerry TJ warehouse fire and the Chin Poon factory fire, workplace conditions can be dangerous—even fatal. Without action by the government, however, it is likely that employers will continue to try to minimize costs by reducing safety standards and pushing workers into unsafe conditions—particularly migrant workers who are called onto do more dangerous tasks than their Taiwanese counterparts. And in the absence of public outrage, such changes are unlikely to take place, whether this is in terms of changes in workplace culture or stronger legal protections for migrant workers in factories and elsewhere.