Something Wicked This Way Comes

FIVE YEARS AGO, a journalist wrote on her Facebook, “Mr. Cheng She-wo, I want to say something.” Her article had just been pulled from publication by the director of Shih Hsin University Newsweek, Hu Guang-shia, who also heads the school’s journalism department. According to internal materials, by the time the piece was retracted at the last chance, it had passed the eyes of the advising tutor four times.

That night, the Apple Daily ran a story to cover the retraction, “Shi Hsin University campus paper to run a story on tuition fee increase retracted at last minute”, yet the reporter had never made contact with Director Hu by the deadline. The director’s view on the matter, therefore, remained unknown until Shih Hsin University Newspeople, a student club paper, published an exposé on the subsequent review meeting three days later, in which he had reportedly expressed that it is inappropriate for campus paper to cover student rights issues, quoting a journalist who was present. Hu stated, “There were no factual issues with the content”, but that reporting on student tuition increases is not compatible with the paper’s positioning as community paper, and hence not suitable for publication. Hu also expressed disapproval of the story’s author, for “her understanding of freedom of press and media professionalism is still unripe,” reassuring that his retraction was free from school’s coercion. 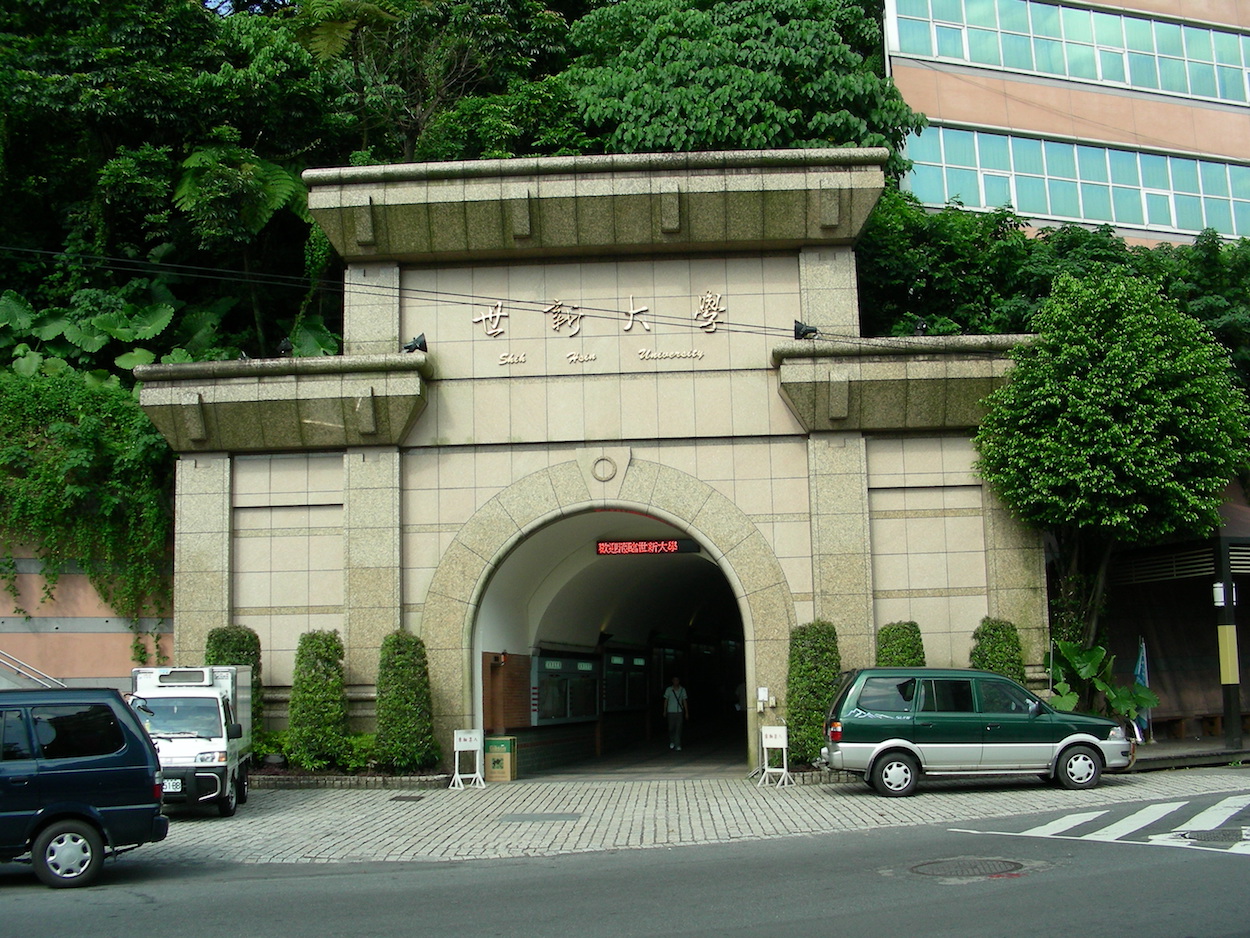 On the Friday before this now-infamous school paper retraction, December 13th, 2013, Shih Hsin University and three other private universities filed to the Ministry of Education for permission to raise tuition fees starting from the 2014 Spring semester But on the 17th, PTS reported that Dayeh University had decided to drop the application, for it could no longer withstand “ the weight of moral persuasion by the Ministry of Education”. Yet Shih Hsin University decided to follow through. The next day the article originally scheduled to be published about a petition against the tuition fee increase originally meant to be the cover story of the Shih Hsin University Newsweek was pulled at 7 PM by Director Hu for touching on sensitive issues.

Director Hu reasserted that his issue is not with the story but its incompatibility with the paper’s positioning. The student advisor who had passed on the order to remove the report, Zhong Zu-hao, said frankly to the students, “Regarding tuition increases…it’s not the right time to post news about this.” He added, “The reason why Professor Hu would like this report pulled is that the contents of the report are related to the current debate regarding school policy.” While their explanations differed as to why articles about sensitive topics had been pulled from both Newsweek and Newspeople, both professors had given answers which could not be true.

As stated in a Newspeople report, this was the first time in the 45 year history of Newspeople that this had happened, the newspaper having never before been overseen by the news department. As such, the 2068th issue of the newspaper that was published did not contain any mention of the removal of the report, as though this had never taken place.

In order to avoid the outbreak of another incident in which student publications dissented from the school administration, Professor Hu attempted to change the publication’s mission of what “reporting firsthand news from Shih Hsin University” consisted of. Though the newspaper’s mission was originally supposed to report on “Shih Hsin University campus policy, club activities and campus news”, this was changed to, “Shih Hsin University art, club activities, and campus news.” He told the students the next day after this change to the newspaper’s mission was made that this was because “It’s a pain dealing with this campus newspaper. You’re all always trying to guess what my bottom line is. If you think writing about art is boring news that nobody will read, then next semester we’ll shut down the club. I have the right to do this. This decision is one I can make.”

Professor Hu said this behind closed doors, describing a club quite unlike “One with a spirit devoted to social progress, with a mission to society, and democratic values.” But that was what he had said in May 2012, criticizing the “media monopoly” acquisition of the China Times along with a group of like-minded scholars, stating that “Media is an industry, but it’s not just any industry. It is one which needs a spirit devoted to social progress….” 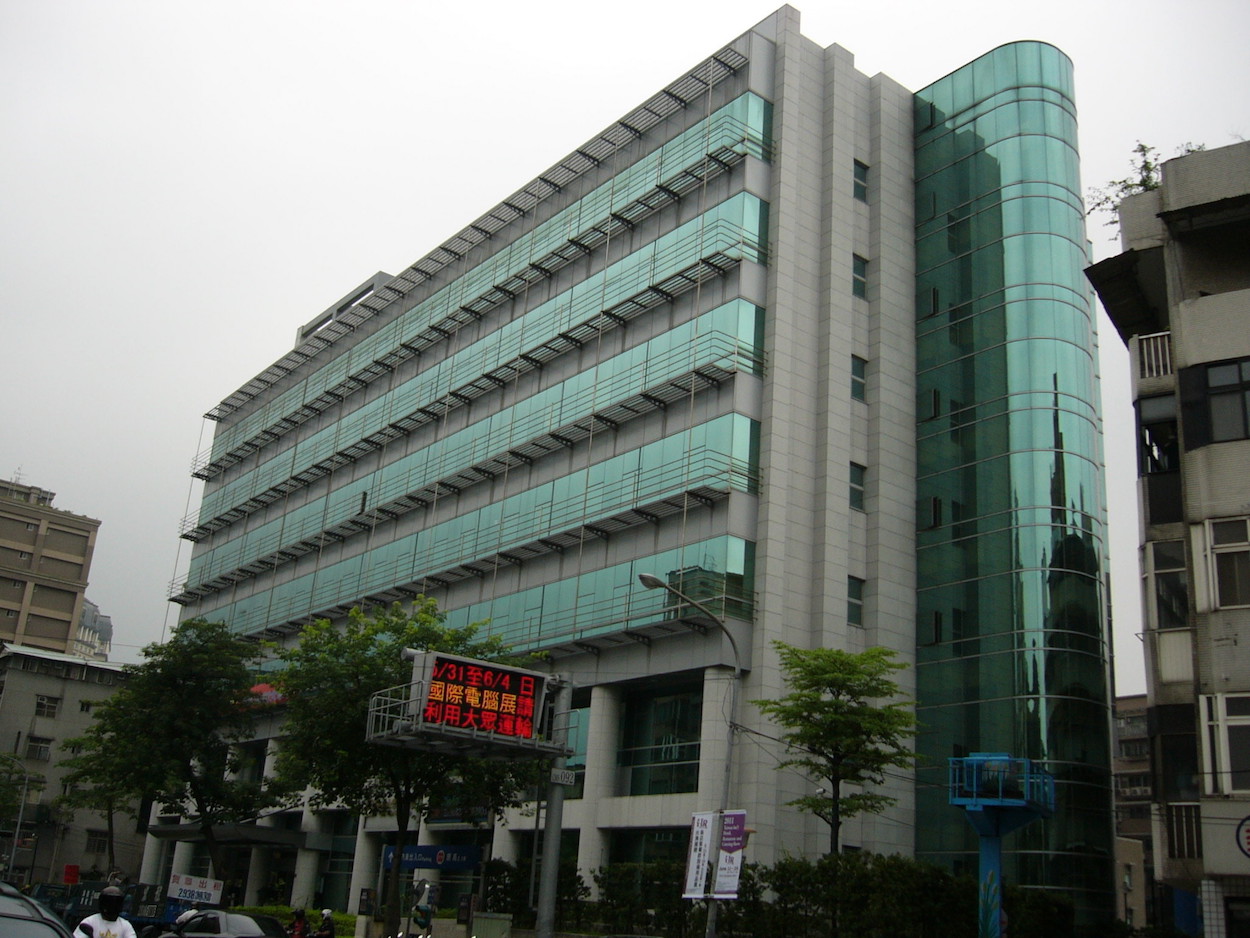 From when Shih Hsin University announced that it had decided to shut down its Institute for Social Transformation Studies in January 2019 up to now, this has led to great concern from many. There have been many complaints made of Shih Hsin University in the past, that it is a school with tuition which is too high, that it lacks resources. But in seeing the ham-fisted manner in which Shih Hsin University has decided to close the Institute for Social Transformation Studies, we can see that the school is no longer a place which allows freedom to its students and allows them autonomy.

The editor-in-chief of Newsweek during the incident, Guan Xue-chen, recalling the events, stated that the event had been one which jolted him. At the time, the school was “Concerned that the report would have a negative effect on the school. And so, “They only agreed to allow it to be published after it was approved and amended by the advisor, the head of the department, and high-ranking school administrators.” Regarding not expecting this incident to take place, he stated, “I can only say I was unable to protect my report.”

If announcing the closure of the Institute of Social Development is a means of unilateral, authoritarian decision-making by the school, we can say that this is not the first time this has happened at Shih Hsin. Even if Shih Hsin had long served as a space for dissidents, this represents that this was no longer so and that in protecting personal interests, the university had already become somewhere in which those with dissenting opinions would be judged as guilty.