Will the Notion of a Peace Treaty With China Backfire for the KMT?

CURRENT KMT CHAIR Wu Den-yih has suggested that the KMT will seek to broker a peace treaty with China if the KMT is elected to the presidency in 2020, seeing as the People’s Republic of China and Republic of China are officially still at war some seventy years after the Chinese Civil War. Concern has broken out over what this could mean for Taiwan. Namely, such a peace treaty could serve as a means for China to secure sovereignty over Taiwan, depending on what the terms of the treaty are, leading to a condemnation of the idea from no less than president Tsai Ing-wen. 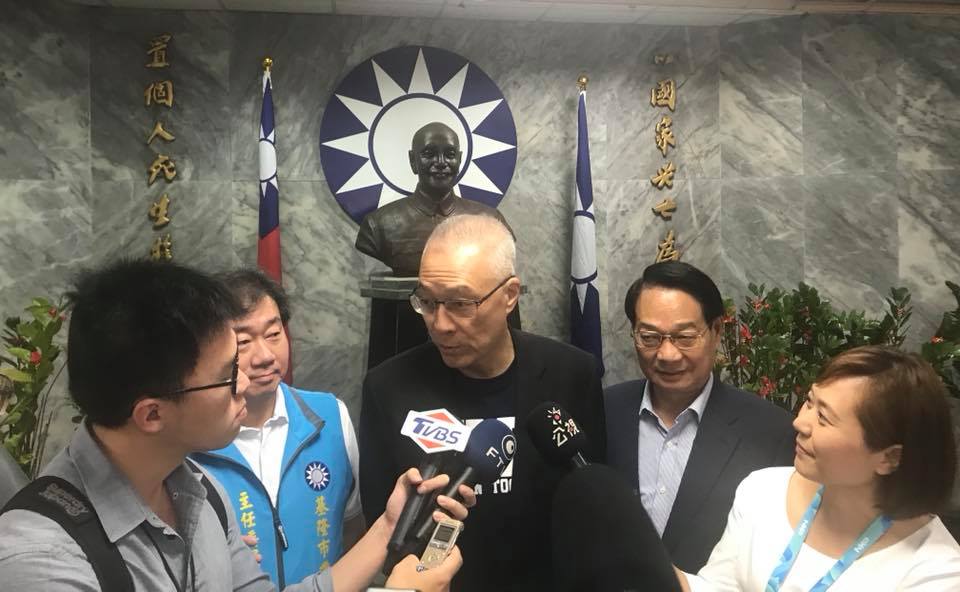 It is very likely that Wu floated the idea of a peace treaty between Taiwan and China in order to try to gain China’s backing. Namely, the contest to decide who will be the KMT’s presidential candidate in the 2020 presidential elections is likely to be a heated one. By putting forward the idea of a peace treaty with China, Wu is likely hoping to win China’s support, in order to show members of the KMT that he enjoys China’s backing. Wu likely hopes that KMT members will vote for him if he has China’s backing and, in the long run, he may hope that China takes action to benefit his presidential run—even if this means interfering in Taiwan’s elections, as China was accused of doing in elections last November.

That Wu would suggest the notion of a peace treaty with China is ironic. Namely, as premier, in 2009, Wu stated that cross-strait talks for a peace treaty would be impossible, stating “Cross-strait peace talks cannot be conducted until a consensus has been reached in Taiwan,” and that, “A win-win solution is only in the offing if Beijing faces the reality of divided rule in the strait and treats Taiwan with parity and dignity.”

Just two years ago, in 2017, after Wu took power as party chair the KMT’s defeats in 2016 presidential and legislative elections, the KMT also considered removing the section of its party charter which implicitly calls for unification. Apart from being the corollary to times in which the DPP has considered removing the clause of its party charter which calls for Taiwanese independence after electoral losses, Wu had just defeated incumbent chair Hung Hsiu-chu to become chair of the KMT. Though popular among deep Blues for her calls for immediate unification between Taiwan and China, Hung was disastrously unpopular among the general public, and some saw Hung as potentially leading the KMT to its doom. 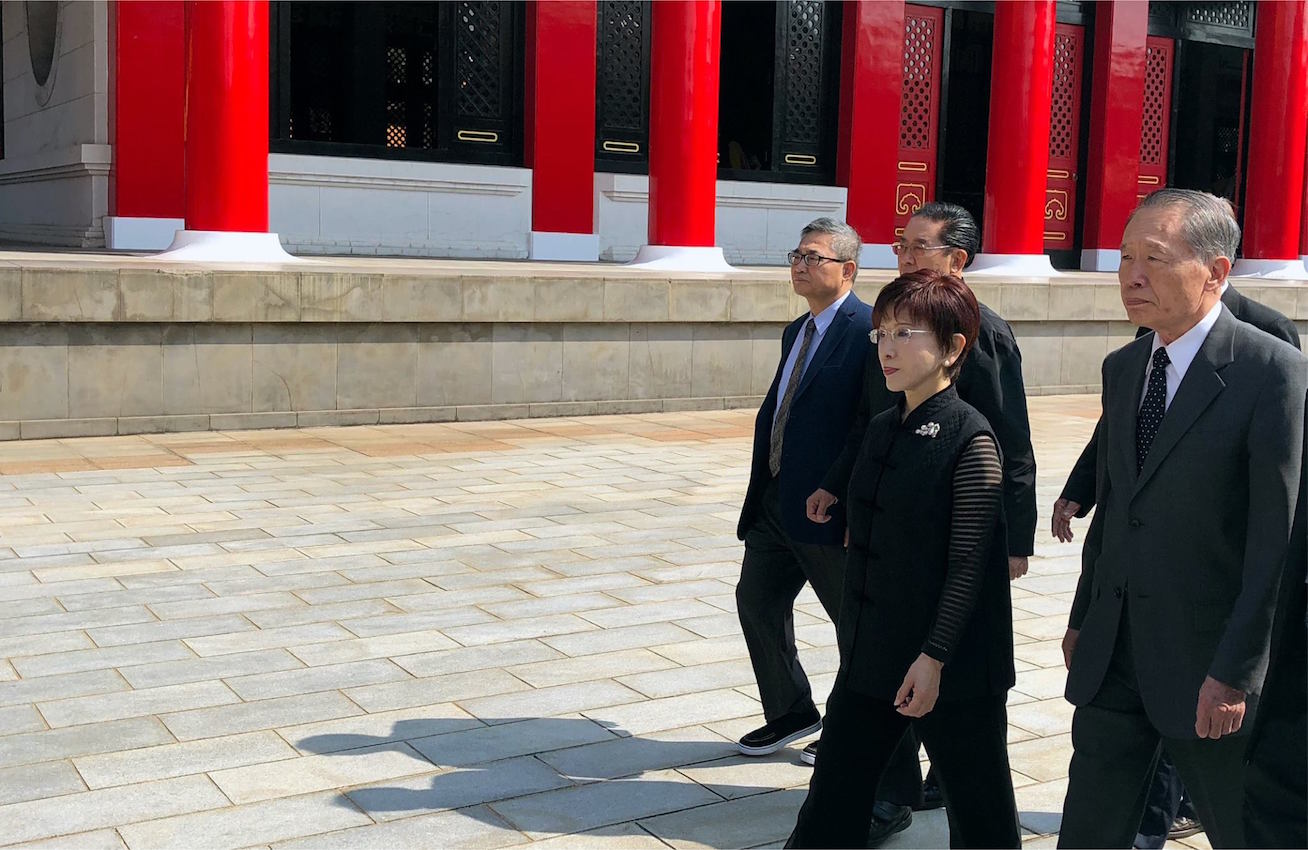 But times have changed. It now appears that the KMT is buoyed by its successes in nine-in-one elections, in which it defeated the DPP by a landslide. The KMT seems to have taken this as a mandate to begin pushing for pro-China policies once again.

And, indeed, it is to be seen how influential calls for a peace treaty with China will be within the KMT. Although Wu is primarily seen as pushing for the idea, party heavyweight Wang Jinpyng, usually seen as the leader of the comparatively more pro-localization “Taiwanese” faction of the KMT and who is also seeking the KMT’s presidential nomination, also suggested last year that he would be interested in pushing for a peace treaty with China. The idea may catch on with other KMT politicians, particularly local politicians aiming to conduct city-based exchanges with Chinese cities. Former president Ma Ying-jeou may also be among those endorsing the idea.

Nevertheless, again, a peace treaty with China could serve as a means for the KMT to cede over Taiwan’s political freedoms to China in a way more deleterious than any trade agreement, much as how the CSSTA free trade agreement that was to be signed with China provoked such outrage in 2014, leading to the Sunflower Movement’s occupation of the Taiwanese legislature. A peace treaty with China would be of far greater significance than any trade deal, after all.

At the same time, it is not likely that concerns over the loss of Taiwan’s political freedoms in the event of annexation by China have faded away in Taiwan. One can observe this, for example, in the wave of support received by Taiwanese president Tsai Ing-wen after her strong response to a January 2nd speech by Chinese president Xi Jinping. During the speech, Xi threatened the use of force against Taiwan if Taiwan did not peaceably accept unification, after which KMT politicians had to backslide to suggest that their party retained distance from China. 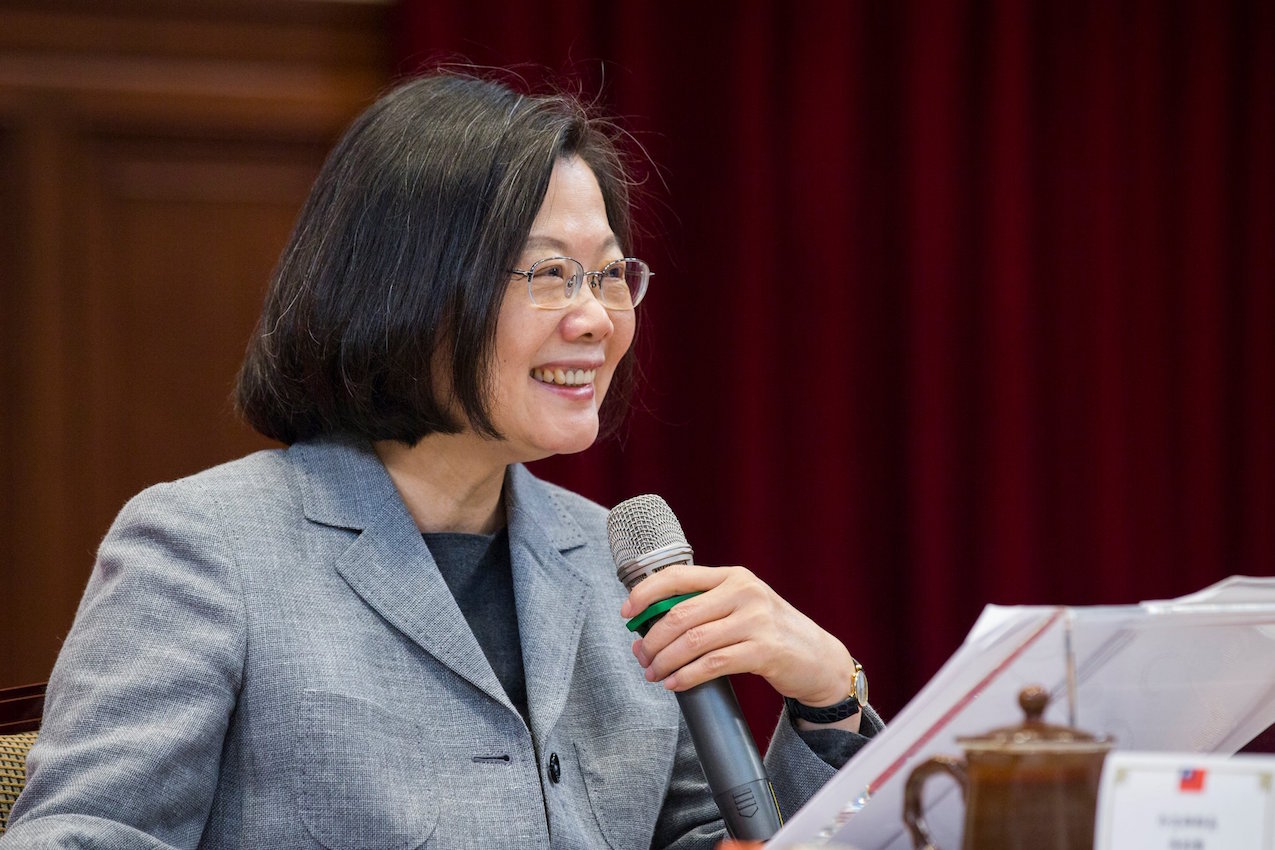 The idea of touting a peace treaty, then, could ultimately be one which backfires for the KMT, if it once again provokes anxiety among the public that it intends to sell out Taiwan’s political freedoms to China in a manner similar to 2014. It could be that, in this way, the KMT has gotten ahead of itself after its victories in nine-in-one elections and that its overconfidence will backfire. Yet whether this will be the case is too early to know.