Odds of Manufacturing Relocating Back to Taiwan From China Are Low

TAIWANESE PRESIDENT Tsai Ing-wen recently made use of a Lunar New Year gala held with prominent Taiwanese business leaders normally based in China to declare that Taiwanese businesses should return their manufacturing and production to Taiwan from China.

In particular, Tsai stated that with the US-China trade war, Taiwanese businesses should consider returning to Taiwan, emphasizing that the government would commit resources to stimulate domestic economic growth and provide tax breaks and other incentives to them. Tsai stated it was due time to reemphasize the brand of “Made in Taiwan.” Along such lines, the Executive Yuan recently passed a “Welcoming the Return of Taiwanese Investment Initiative Act” (歡迎台商回台投資行動方案), which allows a three-year preferential status for firms that return to Taiwan from China. 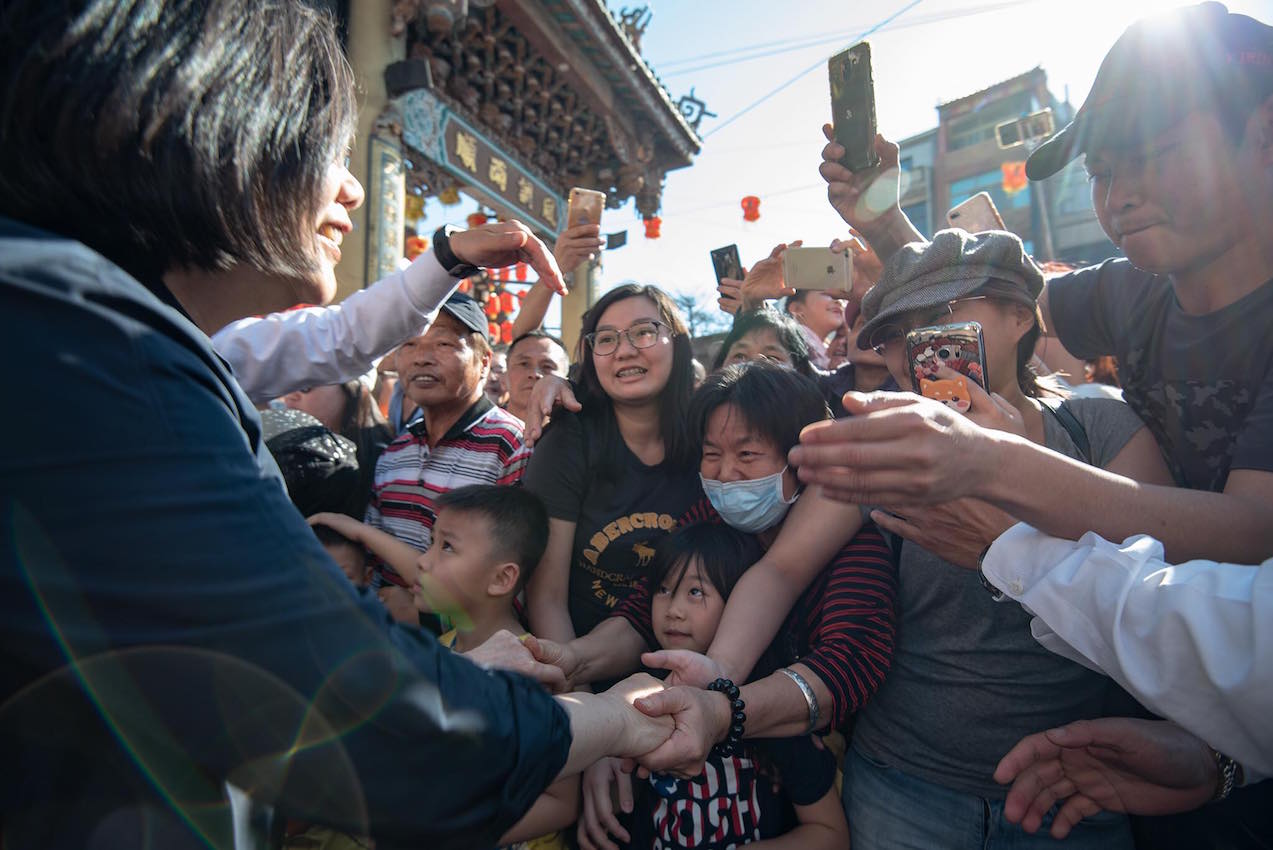 Indeed, it is highly likely that the Tsai administration and other government officials have been encouraged by the visible strain on the Chinese economy which has resulted from the US-China trade war. Frankly, the fact that Chinese economy was less able to weather a trade war than the American economy should surprise few, given that while Chinese economic growth in the past few decades may have been unprecedented, this still could not compare to American economic stability which has foundations going back some seventy years, in which America’s economy emerged paramount after the global catastrophe of World War II.

In actuality, however, this is quite unlikely to have taken place. For one, although China’s economy may have been affected by the US-China trade war, the six months old US-China trade war is far too recent a phenomenon for Taiwanese companies to have already begun relocating from China in any significant way, even if some may now question if they will be pushed to do this in the future.

And overall, it is highly unlikely that Taiwanese companies would actually relocate manufacturing back to Taiwan. While Taiwan went through a historically significant period of time in which manufacturing constituted the backbone of the Taiwanese economy, this is already long past, and this era will not return. Taiwanese wages and the Taiwanese standard of living is simply too high for manufacturers to relocate factories back to Taiwan—rather, they would more likely move factories to parts of southeast Asia in which labor is cheaper. 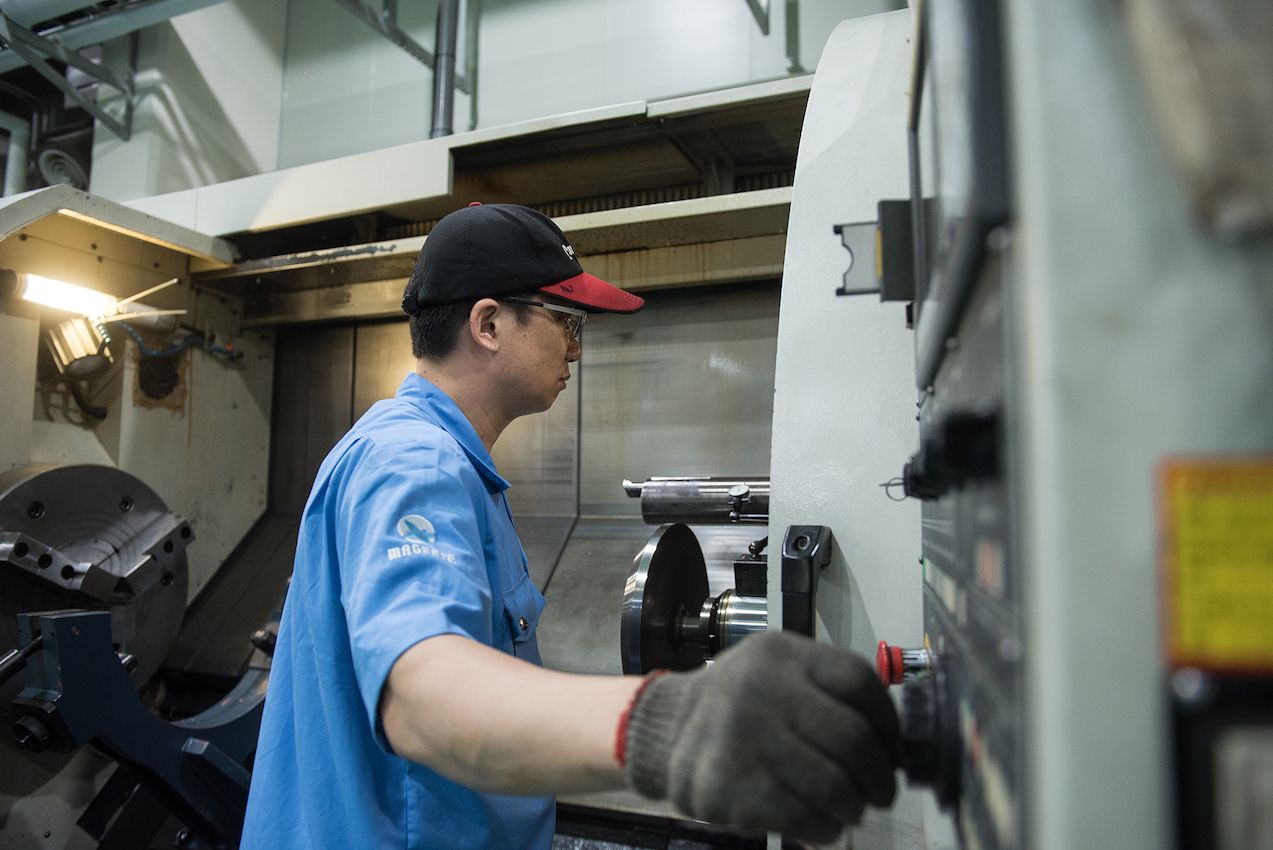 As the Tsai administration’s New Southbound Policy is aimed at building stronger political and economic ties with Southeast Asia, it is somewhat of a mystery as to why Tsai does not attempt to sell the US-China trade war as marking due time for Taiwanese companies to shift economic reliance away from the political volatility of China and towards Southeast Asia.

It may be that the Tsai administration not framing the issue in this way is a sign that the New Southbound Policy has petered out, much as the first Southbound Policy under Lee Teng-hui did. However, it is also possible that the Tsai administration has become lost in a nationalistic vision of Taiwan’s economic glories days returning through a revival of Taiwanese manufacturing—seen as the backbone of any healthy economy.

This distorted view of economics emphasizing manufacturing fails to take into account the realities of contemporary globalization. Such a view is what has also led the Trump administration to try and bring manufacturing back to America when America has long since transitioned away from manufacturing and towards an economy dominated by service-industry jobs, for example. It would not be surprising to see such views emerge in Taiwan, as well.

As such, one expects the results of attempts to win Taiwanese companies operating in China back from China to Taiwan to be largely futile. But it may be no mistake that changes to the Labor Standards Act in 2017, much contested by organized labor groups, undid approximately thirty years of labor reforms in Taiwan—reducing labor protections to the level that existed during the heyday of Taiwanese manufacturing during the Taiwanese economic miracle. This may in itself have been an early move aimed at luring Taiwanese manufacturing back to Taiwan from China. 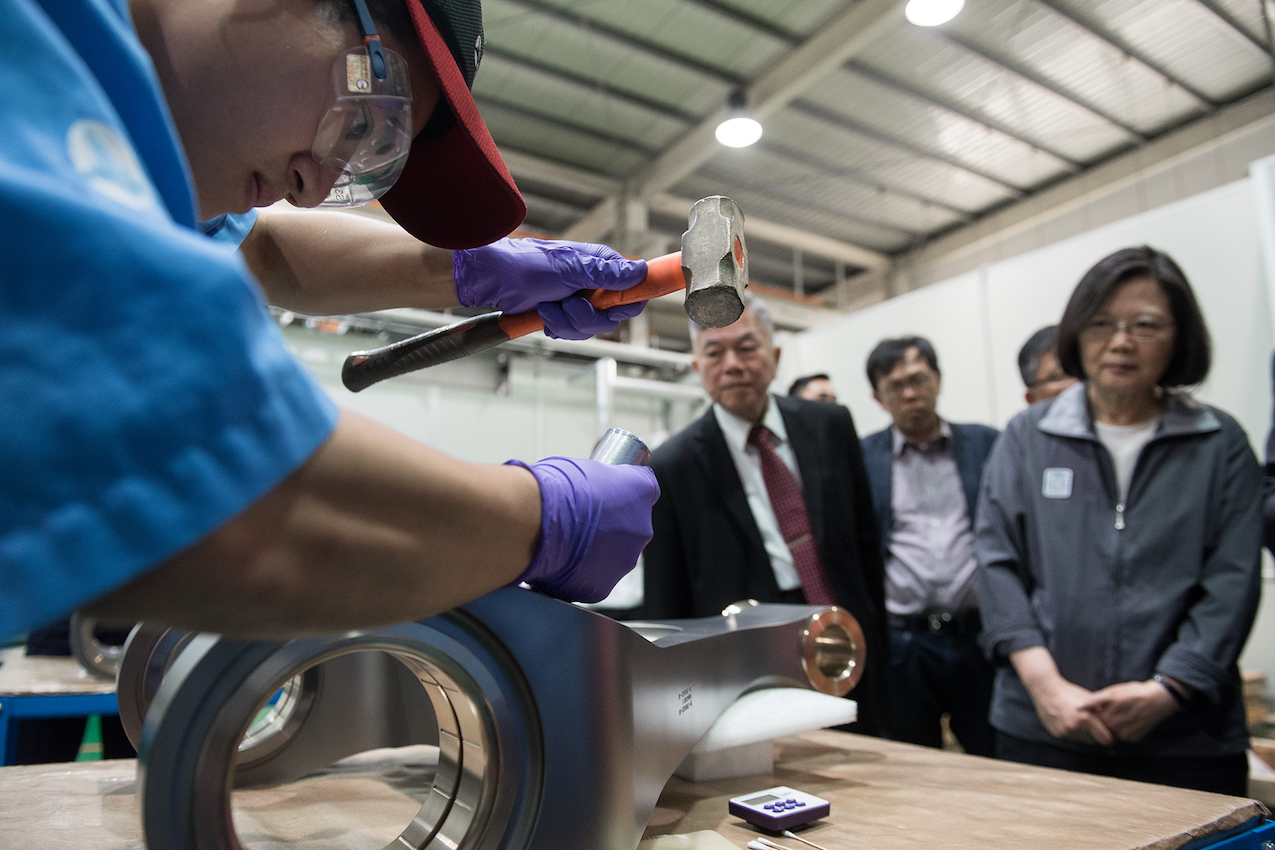 Consequently, as with the changes to the Labor Standards Act, one may simply see the deterioration of labor protections in Taiwan made as part of outreach efforts by the Tsai administration to lure companies from China back to Taiwan, even if this is doomed to failure. Unfortunately, while efforts to construct political ties with Southeast Asian countries were perhaps always simply aimed at Taiwan becoming an economic exploiter of those countries, current actions by the Tsai administration will only be to the detriment of the Taiwanese working class.