CONCERNS HAVE been raised that a recent incident involving an Air New Zealand flight not being allowed to land in China and having to turn back because of paperwork referring to Taiwan signify a new measure taken by the Chinese government to crack down on companies that do not take the view that Taiwan is part of China.

The flight in question, flight NZ289, was refused landing permission on Saturday and turned back four-and-a-half hours into the flight. The incident seems to have originally come to light through NYU Shanghai professor Eric Hundman, who was aboard the flight, posting about it on Twitter using the in-flight wi-fi. The flight, which departed from Auckland, eventually returned to Auckland and passengers who had visas were allowed to disembark, receiving hotel vouchers, taxi vouchers, and $30 of meal vouchers. Those who did not have visas were made to stay in the lounge. 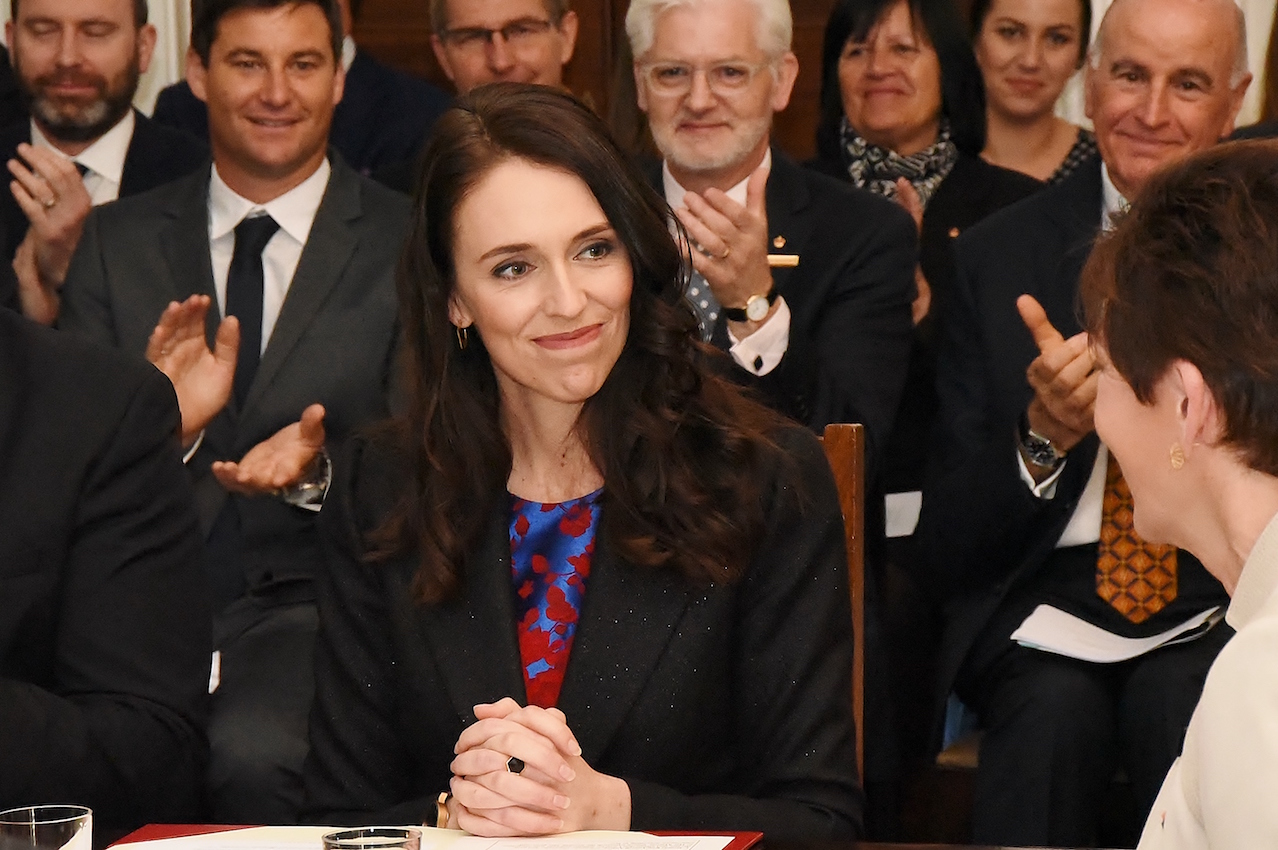 Conflicting explanations exist as to why the incident took place. Air New Zealand itself has downplayed the incident, claiming that the plane was new and that the airline realized midway through the flight that an error in paperwork meant the plane would not have permission to land in China. But initial reports indicated that the plane’s landing paperwork contained references to Taiwan as part of a list of destinations operated by Air New Zealand, which led China to deny the plane permission to land in Beijing.

Both New Zealand and Chinese government officials have also downplayed the incident. New Zealand prime minister Jacinda Ardern has claimed that the plane turned back because it was not registered, denying criticisms that the plane may have been turned back because of deteriorating ties between New Zealand and China because New Zealand is considering a ban on the use of Huawei equipment in government telecommunications networks, as well as claims that this is an attempt by China to economically pressure New Zealand. Hua Chunying, a Chinese foreign ministry spokesperson, similarly claimed that the flight decided to turn back on its own accord because it failed to secure a landing permit ahead of time though, in her comments, Hua stated that she was citing news reports she had read.

Last year, China’s Civil Aviation Administration ordered a number of international air carriers to begin listing Taiwan as part of China on their website and official materials, setting a deadline of July 2018 for them to comply. American airlines such as American Airlines, Delta, and United, Air Canada, German airline Deutsche Lufthansa AG, Air France-KLM, Air India, and Australian airline Qantas, were among those who complied, likely fearing exclusion from the lucrative Chinese market if they did not do so. However, American Airlines, Delta, Hawaiian Airlines, and some Japanese and Korean airlines found a creative workaround by removing reference to “Taiwan” on their websites but not explicitly referring to Taiwan as a part of China either.

On the other hand, reports from the same time period indicate that Air New Zealand may have never actually stopped referring to Taiwan in any way, nor complied with Chinese requests to list Taiwan as part of China. The airline at that point in time stated that they had not received an instruction from the Chinese government to make any changes and so they had not done so. 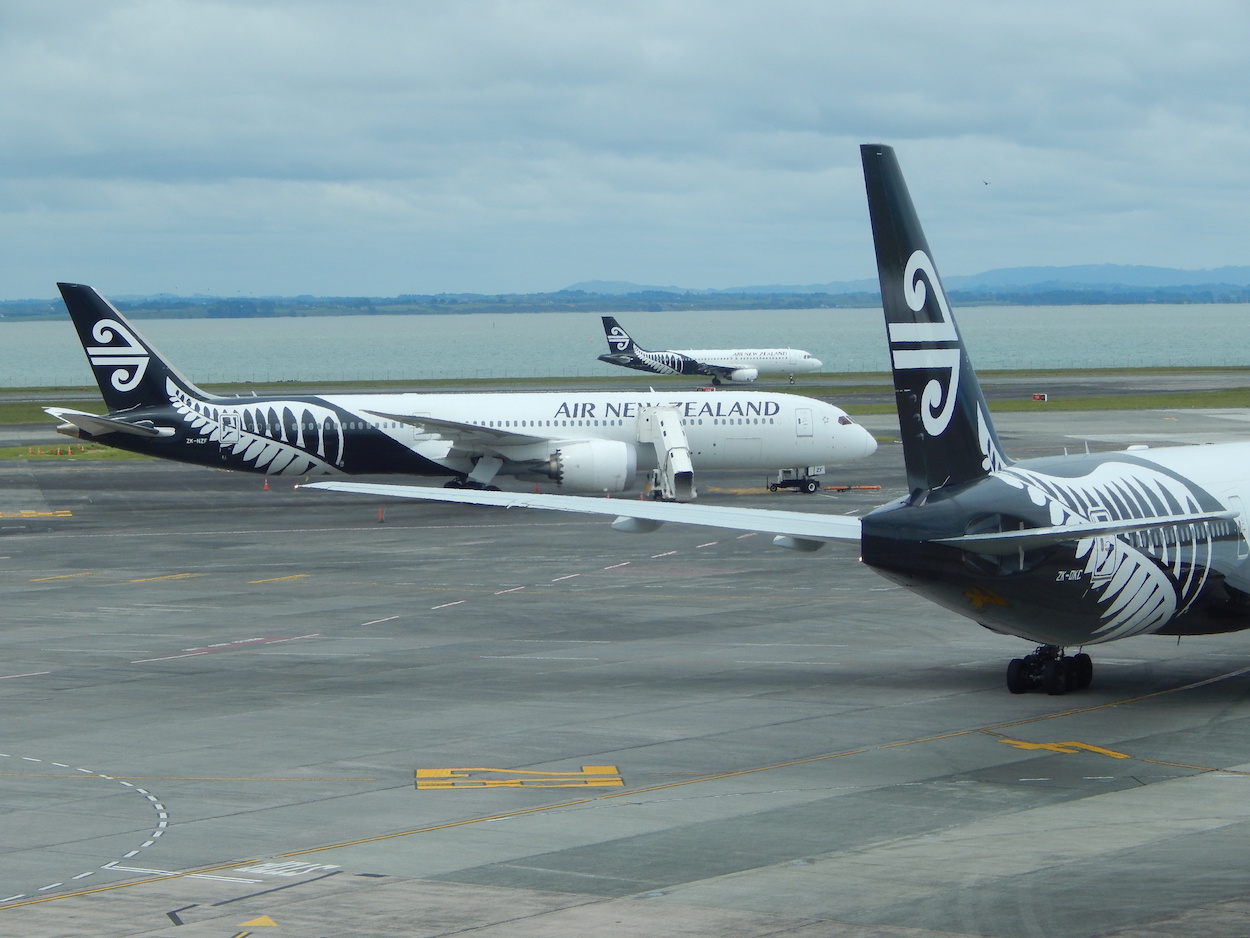 As such, it is very possible that the Air New Zealand flight being turned back is not a sign of any new form of Chinese pressure against airlines or other international businesses which acknowledge Taiwan’s sovereignty. It may be that China is simply moving to enforce measures that it already declared last year.

At the same time, it is still likely that China intends to take more stringent actions against businesses that do refer to Taiwan going forward and that this recent incident is a show of force that it intends to follow through on what were previous simply verbal threats. China could, for example, force American Airlines, Delta, or other airlines that may not refer to “Taiwan” but do not explicitly refer to Taiwan as a part of China, to begin doing so. And China may target the travel industry in particular, seeing as applying pressure to the travel industry can not only aid in efforts to isolate Taiwan but strongly stand to affect international perceptions of Taiwan.

It would be easy to apply pressure to the travel industry as well, as few companies would want to risk being shut out of the Chinese market. And, if China intends to adopt this strategy, it would be easiest to begin with small countries in the immediate vicinity of China. To this extent, without creative strategies, Taiwan would have few means of responding.