American Support for Taiwan Draws Parallel to Backing of Israel

TAIWANESE VICE PRESIDENT Chen Chien-jen marked International Holocaust Remembrance Day on January 27th by celebrating Israel as a model of transitional justice from which Taiwan “has much to learn.” Chen’s stony silence on Israel’s ‘slow-motion genocide’ of the Palestinian people evokes W. E. B. Du Bois’s observation that, for apologists of Western imperialism, the Oppressed have no history. In addition to its moral repugnance, Chen’s embrace of Zionism and manipulation of the Holocaust to advance the ruling DPP’s program for transitional justice has important lessons for the anti-imperialist Left.

For organizers in Taiwan, the DPP’s commitment to justice must be questioned alongside any vision of transitional justice that fails to engage with the role of the US in propping up the authoritarian Chiang Kai-shek regime. Between 1950 and 1965 at the height of the ‘white terror’ era, the US provided Chiang with $1.5 billion USD annually in non-repayable military and economic aid. While posing as a democratic force, the DPP’s subservience to American imperial interests prevents any serious engagement with meaningful politics regarding US complicity in crimes against humanity perpetrated by the Chiang regime. 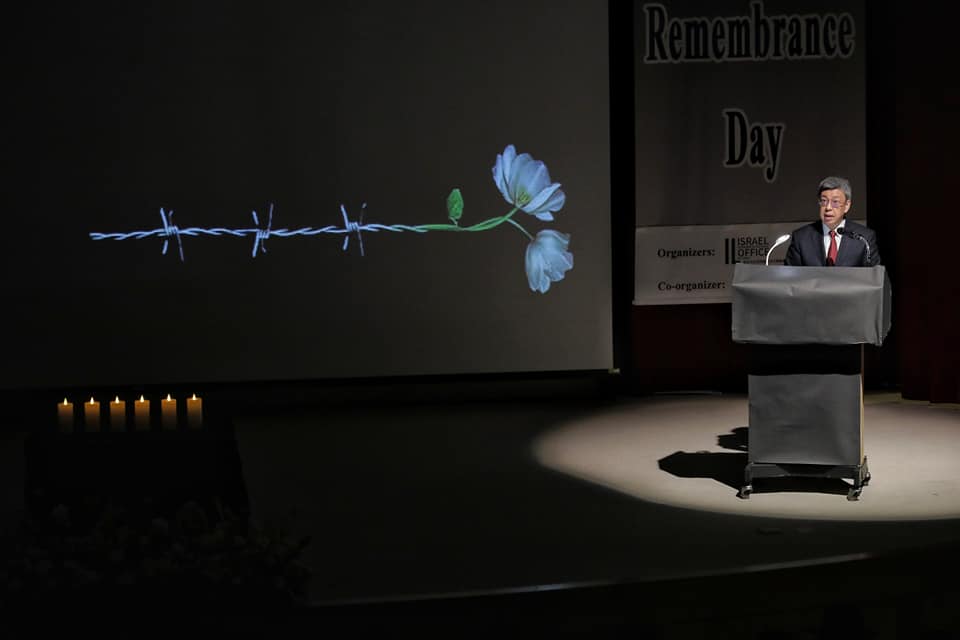 Western corporate media, meanwhile, deliberately ignores ongoing debates over transitional justice in Taiwan in order to portray the island as a thriving democracy threatened by the CCP. Taiwan’s lifting of martial law in 1987 after 38 years under the Chiang regime and institutionalization of liberal democracy is lauded as a success story alongside simultaneous processes occurring in neighboring South Korea. US politicians routinely invoke democracy, freedom, and human rights to depict China’s growing international influence as imperiling Taiwan’s liberal capitalist democracy.

While the imperative to defend Taiwan from the CCP has provided a longstanding pretext for US military activities targeting China, the terms of debate have evolved over time. During the authoritarian period, the ruling classes of the Western bloc coined the term ‘Free China’ to justify financial and ideological support for the murderous regime of the Chinese Nationalists. Public discourse has shifted with the end of martial law and dissolution of the Soviet Union. Reference to ‘democratic principles and shared values’ with the US is now a common refrain designed to generate sympathy for Taiwan.

The claim that it is the duty of the ‘international community’ to protect Taiwan from foreign intervention has long been a tremendous boon to the military-industrial complex. The security provisions of the Taiwan Relations Act signed by President Jimmy Carter in 1979 provided the legal basis for the US to maintain the sales of arms to the ROC despite severing diplomatic relations with the Chiang regime. Since then, Democratic and Republican administrations alike have unfailingly passed budgets flush with military aid for Taiwan to procure weapons and missile defense systems manufactured by Raytheon, Lockheed Martin, Boeing, and the rest of their ilk.

Despite the alignment of US politicians on Taiwan, the aggressive rhetoric adopted by Republican presidents in public statements has fostered the belief in Taiwan that only Republican administrations are committed to taking a ‘tough stance’ on China. In 2001, President George W. Bush threatened to do “whatever it takes” to defend Taiwan and suggested that US military force was “certainly an option” in this mission. While Democrats are less strident in the public realm, there is precious little daylight separating them from Republicans in their unabashed militarism. In 1996, President Clinton inflamed regional tensions by ordering US warships to sail through the Taiwan Strait in “the biggest display of American might in Asia since the Vietnam War.” Under Obama, the purchase of US military-related goods averaged $2 billion annually, making Taiwan the 7th largest destination for the US death trade. Unwavering US political support for Taiwan, like Israel, is a deeply bipartisan position. 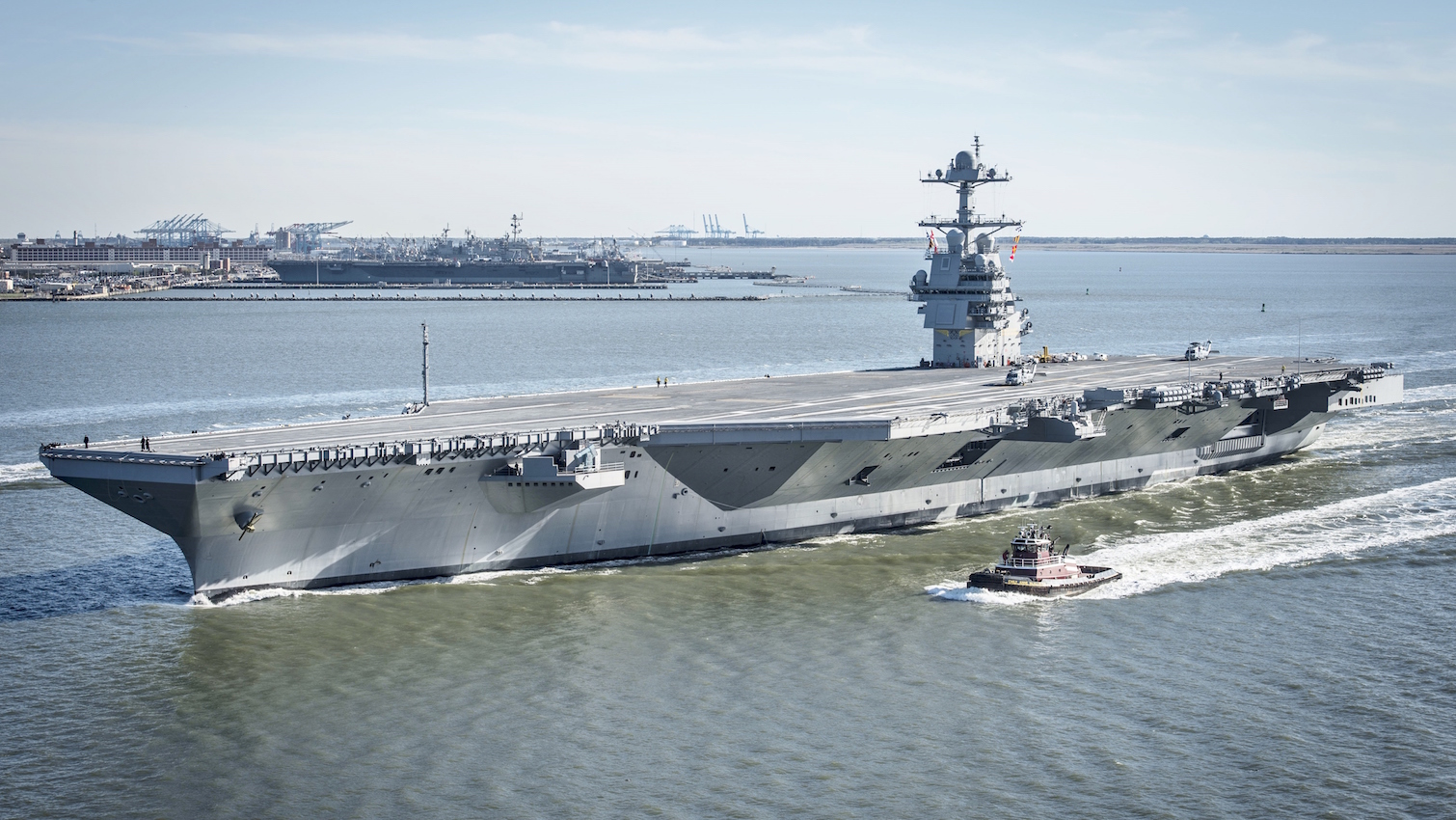 Chen’s chilling speech is a telling sign not only of the DPP’s vision of transitional justice but of its preferred international global order. For anti-imperialists in Taiwan, challenging the ruling party continues to be an arduous task as support and even admiration for Israel is much in line with a general belief in US hegemony. But with the violence of Western imperialism escalating, movements for peace and justice must challenge dominant narratives of geopolitical relations in Asia and elsewhere.