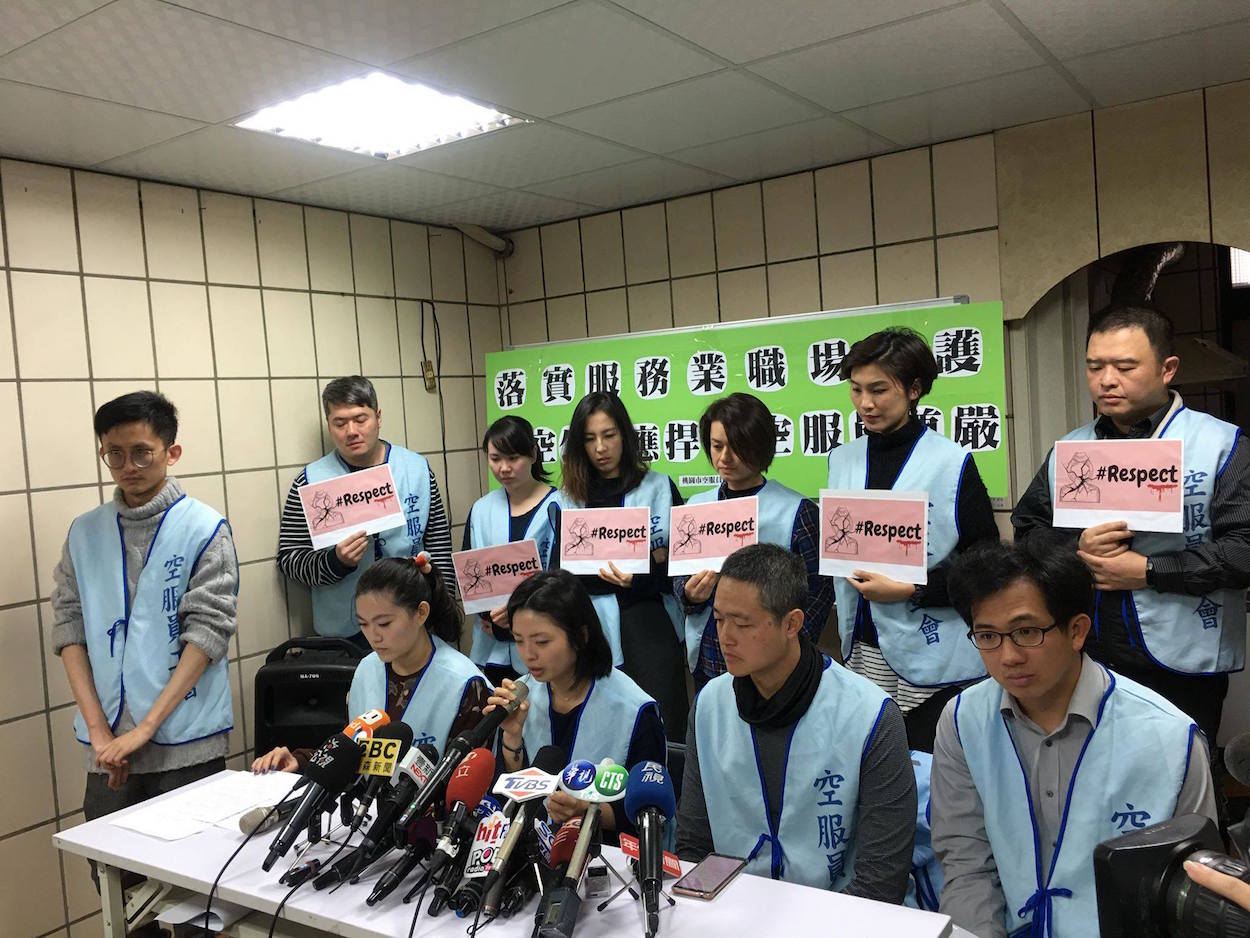 As such, though not widely reported on or discussed in such a lens in Taiwanese media, the incident has been criticized as an incidence of sexism and racism against the flight attendant. Criticisms, too, have followed against EVA for its poor treatment of its employees. EVA has been unresponsive to attempts to raise issues with their handling of the incident, however.

Namely, despite that the man was on a no-fly list, the man was still allowed onto the flight, reportedly because there was no space in his name on the no-fly list. That a simple typo led to the man being allowed onto flights is something which raises a number of questions about the flight-screening system for airlines in Taiwan.

However, it is highly possible that EVA will actually try to punish the flight attendant for speaking out, in line with disciplinary actions taken by Taiwanese airlines against unions for demanding better conditions. While the man has reportedly another flight booked in May, EVA appears to not have taken any action to cancel his flight. 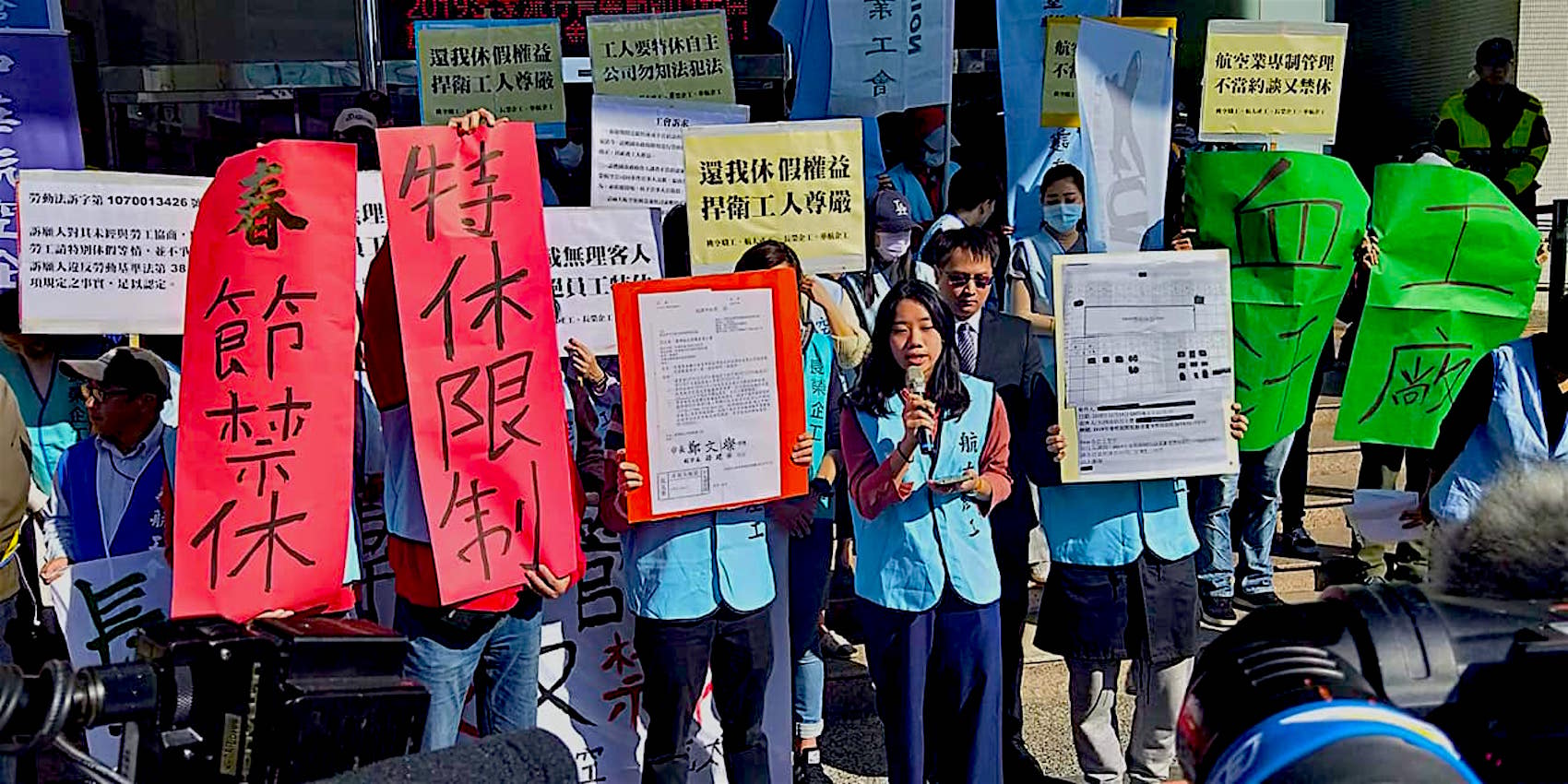 With regards to the second incident, a different flight attendant was aggressively questioned by airline officials for over three hours regarding allegations that she was an online pornographic actress that goes by the pseudonym SukiSukiGirl. The airline had apparently received an anonymous letter claiming that the flight attendant was SukiSukiGirl. Airline staff reportedly attempted to force her to provide proof that she was not SukiSukiGirl, asking probing questions about her about her personal life in a manner which seemed to assume her guilt.

This was done on the basis that the company needed to defend its brand, even with regards to what flight attendants do privately on their own time. By coincidence, the questioning of this flight attendant took place on the same day as the first incident. The flight attendant, who has remained anonymous, has also been represented by the Taoyuan Flight Attendant’s Union. 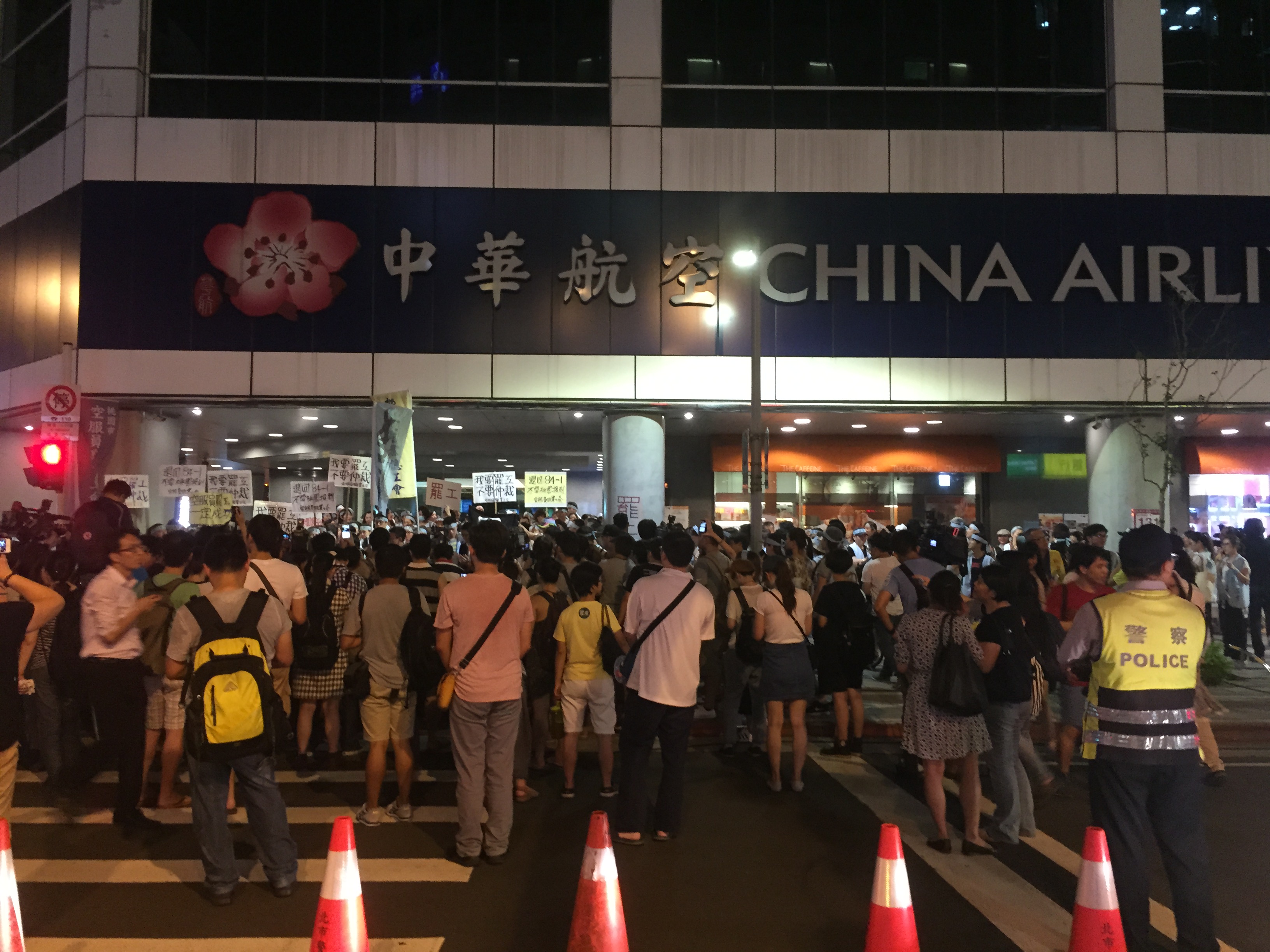 While it has been a positive development that flight attendants have begun to organize unions to stand up for their rights, in the years since the China Airlines strike, airline companies have retaliated against union organizers on many occasions, both in the aftermath of the 2016 China Airlines strike and after the 2017 EVA strike. As such, it would not be surprising if, rather than take action to address any issues raised by these two incidents, EVA Airlines instead tries to retaliate against the Taoyuan Flight Attendant’s Union. Both incidents raise a number of deep-rooted issues in the airline industry which need to be addressed, then.