Are Acts of Hostage Diplomacy by China on the Rise?

Many perceive Schellenberg’s death penalty to be retaliation for Canada detaining Huawei chief financial officer Meng Wanzhou on charges related to Huawei defying US sanctions on Iran, the Canadian government acting on behalf of America to do so. Meng is the daughter of Huawei’s founder, Ren Zhengfei, and is seen as a potential successor to Ren. Huawei is the world’s largest telecommunications operator, the world’s number two company in shipments of smartphones, and possibly the world’s largest provider of networking equipment to wireless carriers. As one of China’s leading tech companies, it is probably the Chinese tech company with the most global reach. 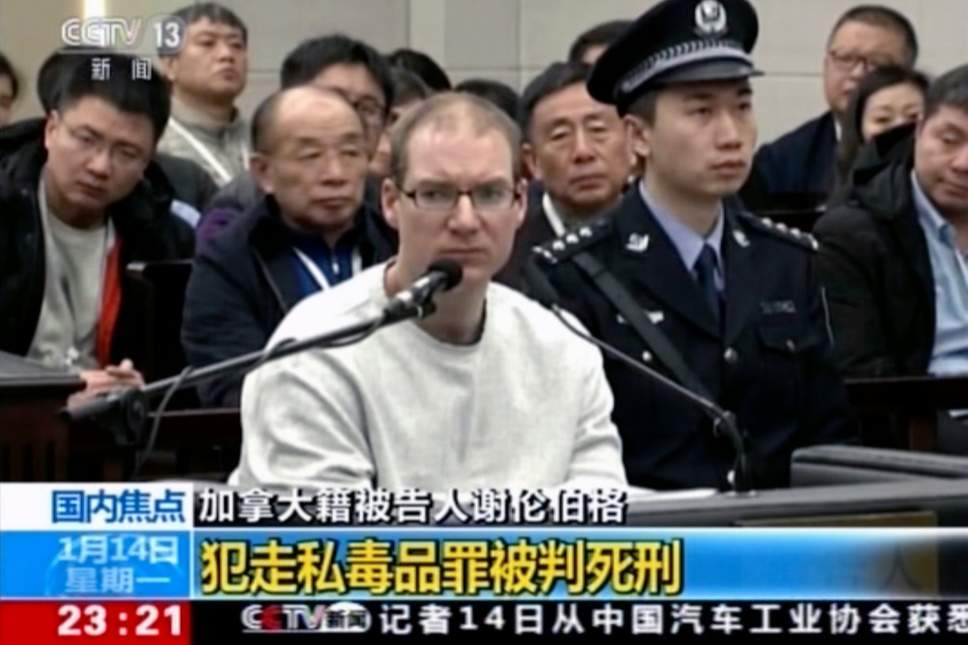 Before Schellenberg was sentenced to the death penalty, China previously detained two Canadians, Michael Kovrig and Michael Spavor, in a manner also seen as retaliatory against Meng’s arrest. Kovrig is a former Canadian diplomat currently working as a full-time as an advisor for the International Crisis Group and Spavor was a consultant that worked on issues regarding North Korea, having played a role in organizing political exchanges by western countries with North Korea.

However, in past months, a total of 13 Canadians have been detained by China, although unlike Kovrig and Spavor, most were later released. Some see this as part of a new strategy by China to detain foreigners in order to put pressure on their home countries, as also observed in an ongoing case of two Chinese-Americans who are currently prevented from leaving China because of China’s efforts to put pressure on their estranged father, a former government official that fled China. This occurs despite that one of these Chinese-Americans was born in the United States, rather than China, and lacks any form of Chinese citizenship.

Canada and the US have warned their citizens of arbitrary detentions that could result from visiting China. China has attempted to hit back, issuing similar public warnings for Chinese citizens that Canada is a country in which they could be arbitrarily detained. Notably, Chinese state-run media has claimed throughout that Meng’s detention is because the US government realized that American companies could not compete on equal grounds with Chinese companies.

Concerns that Huawei products were allowing China a backdoor into the telecommunication networks of western countries are longstanding. Nevertheless, it is a question as to why the US would decide to take the risky move of detaining Meng rather than simply imposing fines on Huawei. Meng’s arrest came at a time in which it was expected that US-China trade tensions would temporarily ease, following a meeting between American president Donald Trump and Chinese president Xi Jinping in which both agreed to a 90-day suspension in which they would not escalate the current US-China trade war. To this extent, the immediate effects of Meng’s arrest on the market proved quite large, with the Dow Jones plunging close to 800 points in its fourth-largest drop in history. 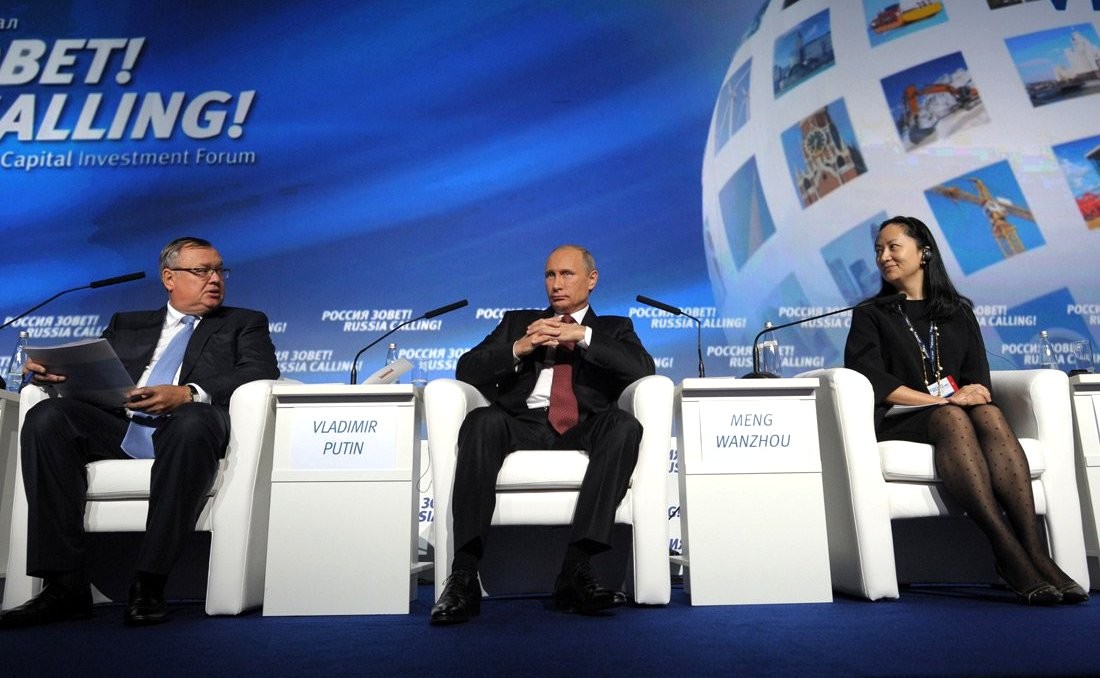 Indeed, it was a strong possibility that China would retaliate by detaining American or Canadian citizens, yet it was somewhat surprising that China would escalate to the levels of sentencing a Canadian citizen to the death penalty. Some see China as focusing its pressure specifically on Canada as an attempt to demonstrate to American allies that China will treat them as enemies, even if they are acting primarily in cooperation with America, rather than acting on their own initiative.

It remains to be seen whether the Trump administration will respond in turn through its own set of escalating actions against China going forward. For one, the Trump administration may not find it of great concern that it is primarily Canadian, rather than American, citizens that have been detained by China, even if this occurs because of American actions which Canada acted as the proxy of.

Some in the Canadian government would also prefer that America drop its attempts to extradite Meng. This can be observed in controversy following remarks by the Canadian ambassador to China, John McCallum, suggesting that the US should make a deal with China to drop the extradition in return for the release of Kovrig and Spavor, comments for which McCallum was later fired for. Yet US-China tensions remain as high as ever and it is very likely that tensions will only grow from here on out.