Who Will Be The Next Chair of the NPP?

IN A SURPRISE turn of events, NPP chair Huang Kuo-chang announced earlier this week that he will not be pursuing reelection for party chair next month. Huang also announced that he would not apply to join the fifteen-member party central committee. Huang has served twice as NPP party chair and served two terms on its fifteen-member central committee.

It remains to be seen who the new chair of the NPP will be. Party rules stipulate that the chair is to be chosen from the fifteen-member central committee. Likewise, it remains to be seen what the composition of the NPP’s central committee will look like, with both NPP legislators, recently elected city councilors, and core members of the party such as longtime secretary-general Chen Hui-min slated to participate. While voting for the central committee was originally scheduled for this week, this was later delayed to next week because of confusion regarding voting number assignments. 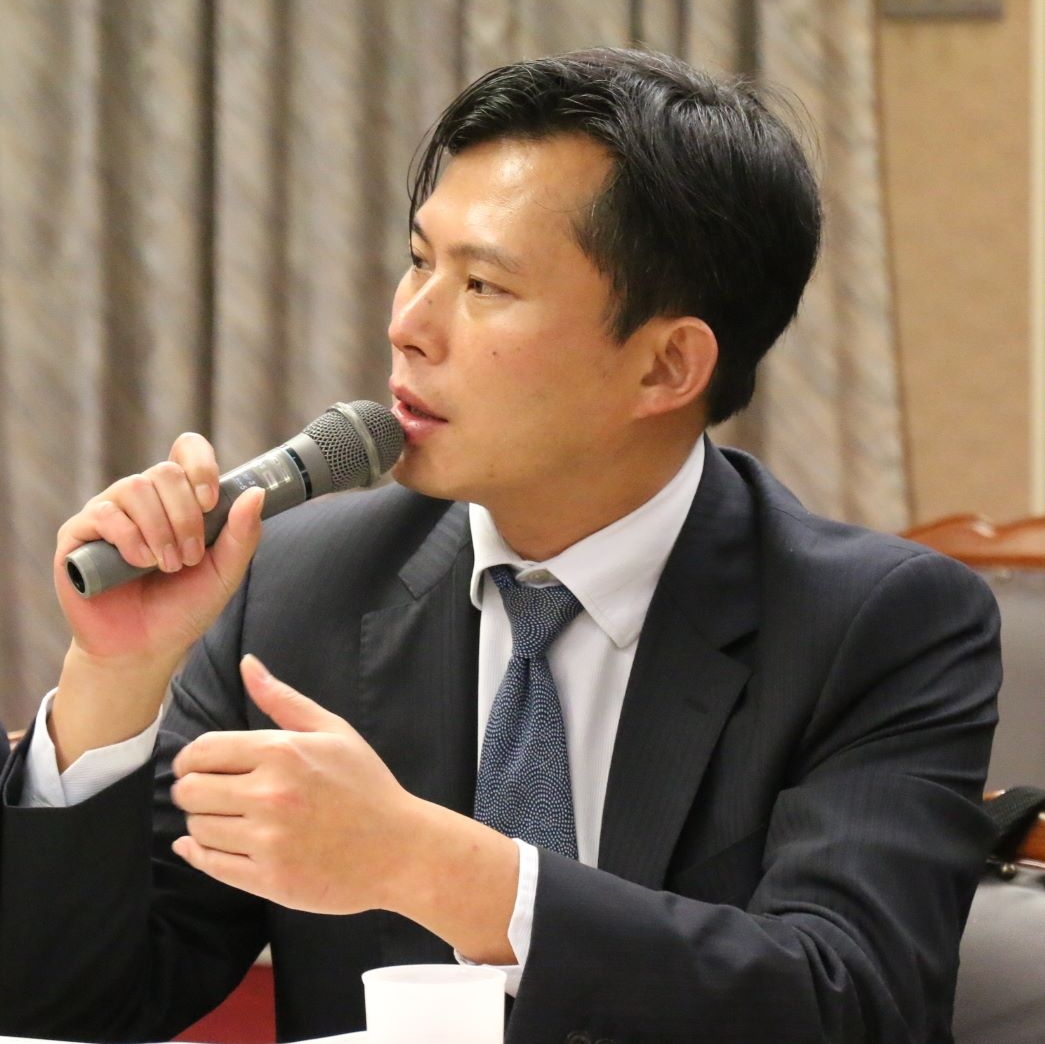 Either way, the question as to who will be the next chair of the NPP is a large one. It was expected by many that Freddy Lim, the other heavyweight in the NPP apart from Huang, would take up the position of chair. But Lim has publicly demurred from the idea, leading to questions about who the next leader of the NPP will be.

For example, disagreements reportedly broke out between Huang and Lim regarding how hard a stance the NPP should take against the Tsai administration’s planned changes to the Labor Standards Act, with Huang calling for forms of direct action including a hunger strike and occupation outside the Presidential Office, whereas Lim did not favor as direct forms of protest. Similarly, Lim and Taipei city councilor candidates associated with Lim endorsed Taipei mayor Ko Wen-je, whereas Huang and supporters of Huang were more opposed to Ko because of Ko’s perceived pro-China shift.

Nonetheless, in past years, Lim has generally expressed a lack of interest in directly challenging Huang for the leadership of the NPP when asked if he intended to do so. This continues in the present. 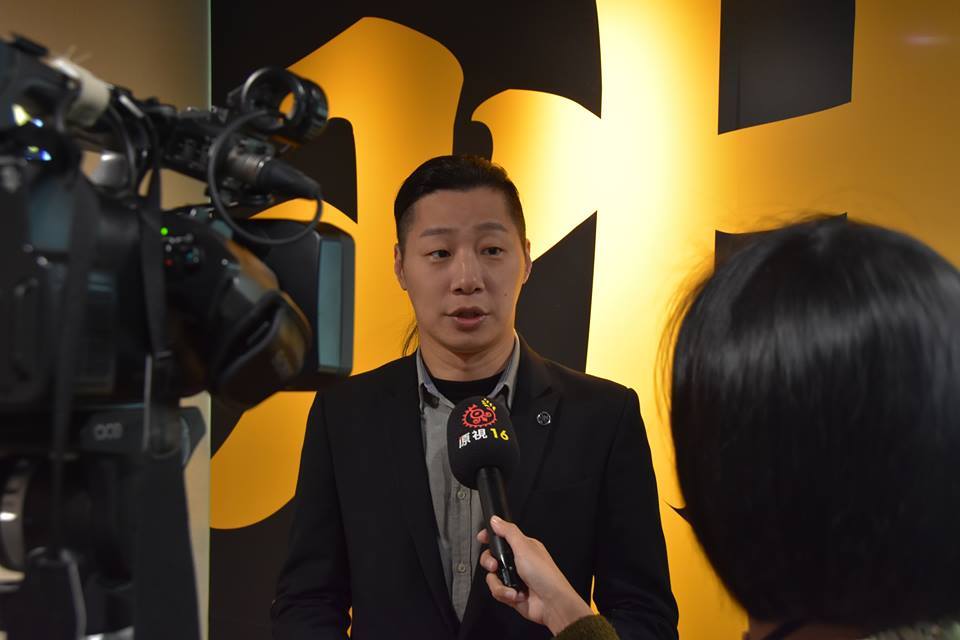 Indeed, Huang’s announcement that he would not run again for NPP chair, nor seek a seat on the NPP’s central committee, was likely deliberately timed to take both the party rank-and-file and the public at large by surprise. Namely, Huang made the announcement in the form of a Facebook post at 12:03 AM on Monday, the day that voting would originally begin for members of the NPP central committee.

In explaining his motives for not pursuing reelection, Huang stated that his aim was to ensure that the NPP was not a party dominated by any single individual, seeing as Huang has been the NPP’s most visible public figure. Very likely, then, Huang aimed to ensure that the NPP does not become like other third parties in Taiwan dominated by their leading figures, the most prominent example being James Soong’s domination of the PFP or Lee Teng-hui’s somewhat remote spiritual leadership position of the TSU.

Lim may share his aims, hence why Lim also to date publicly denied interest in running for chair of the NPP. At the same time, one notes that efforts to build up both Lim and Huang within the party in order to ensure that the party did not become overreliant on a single individual, and had multiple centers of power, have been longstanding. The NPP’s actions may also be guided by an awareness of that, even if the NPP remains a small and newly formed party, the failure of the DPP and KMT to advance new faces within the party has generally been to their detriment, with voters punishing both parties for continually advancing the same set of old faces.

The NPP has evidenced the aim to broaden the scope of the party and to place more focus on the party rank-and-file than only its key leaders, as observed in that the NPP held its first general party congress for rank-and-file members earlier this month. The attempt may be to have an increased focus on party members rather than on its key leadership. 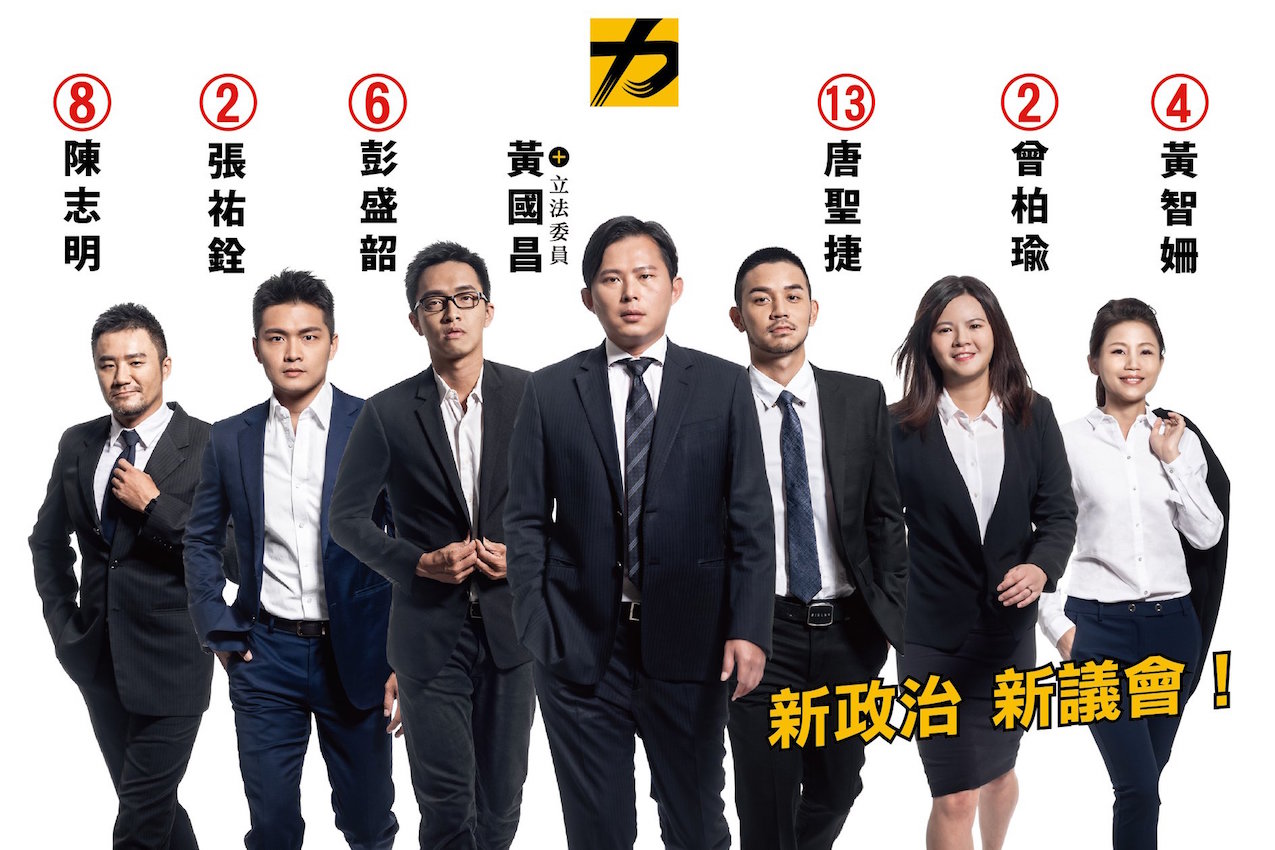 Indeed, along such lines, the NPP has at times evidenced a possible desire to break from the political culture of older Taiwanese political parties. Huang, for example, shrugged off calls within the party for him to resign after nine-in-one elections. While the NPP’s overall electoral strategy was successful, defying expectations to win 16 city councilor seats in a manner that allowed it to develop a solid presence across northern, central, and southern Taiwan, some in the NPP called on Huang to step down to take responsibility for the NPP failing to win any seats in New Taipei, something which was not widely reported on.

The NPP’s New Taipei campaign was the campaign for which Huang was the public face of. Despite running the most candidates in the area of any part of Taiwan, the NPP did not win any seats. Huang may have simply decided to postpone his de facto resignation, in knowledge that the next set of chair elections was soon coming up, or Huang’s refusal to step down at the time was a move to break from Taiwanese political culture in which party leaders resign in order to take responsibility for electoral defeats even if this may, in fact, be detrimental to the party.

To this extent, it still proves a key question as to who will be the next chair of the NPP. As a new party, if the next chair of the NPP is weak and ineffectual, rather than a powerful public presence, this could mean a quick end for the party. After all, the media usually tends to focus on key figures within any party as the public faces of that party rather than the rank-and-file, and such visibility is crucial for a small party like the NPP to survive. As such, while Huang and Lim may hope for new leadership to emerge organically from the party, there is also the potential for this to backfire.

And, again, with the growth of the party, one also observes the emergence of growing splits within the party. Even when Huang and Lim emphasized continued corporation, antagonisms between supporters of Huang and supporters of Lim have sometimes become heated enough that immediately after Huang announced that he would not be pursuing reelection as chair, supporters of Huang and Lim began ad hominem attacks on the other side on social media. Paradoxically, this also evidences growth, in that the NPP is now large enough to host multiple tendencies and multiple factions, but this growing factionalism within the party could also prove divisive. 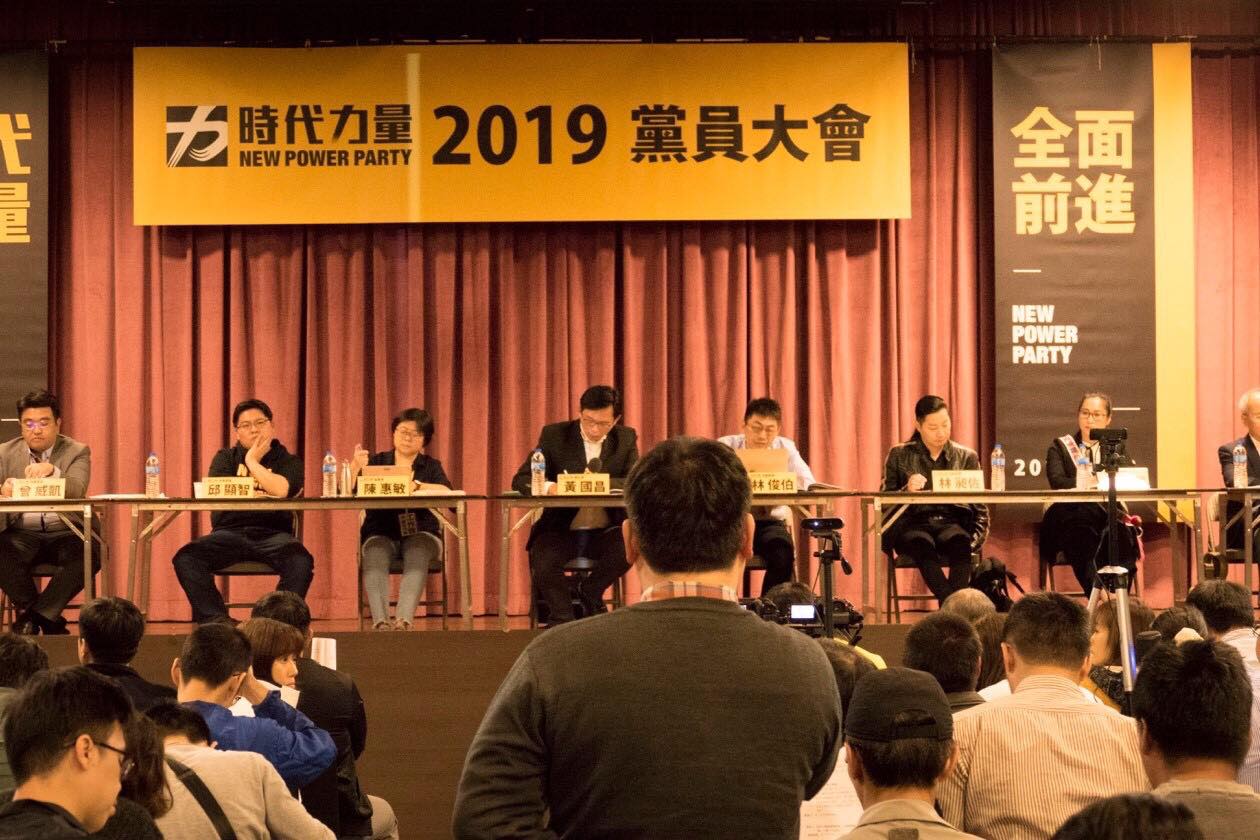 Likewise, recent incidents such as a scandal over that a proposal to ensure some degree of indigenous representation and more balanced gender representation on the NPP’s central committee was voted down show that there are, in fact, sometimes splits between the party leadership in the form of its elected politicians and the party rank-and-file. Namely, a number of recently elected younger NPP politicians were supportive of the proposal and openly expressed disappointment that it had been voted down and were critical of discriminatory statements against women and indigenous made by some NPP members. The incident suggests that there are actually some splits between the NPP’s leaders and its rank-and-file members.

Overall, the future of the NPP remains to be seen. The party has evidenced encouraging growth, but the long-term viability of the party is far from certain.