CONTROVERSY HAS broken out regarding Vincent Chao’s appointment as head of the political division of the Taipei Economic and Cultural Representative Office (TECRO) in Washington. Chao served as the English interpreter for Tsai Ing-wen’s inauguration in 2016, something that put Chao in the public spotlight and earned him the nickname of “Interpreter Brother” (口譯哥) in the media. Chao, a former Taipei Times reporter, previously had appointments in the Thinking Taiwan Foundation, the international department of the DPP, and the Ministry of Foreign Affairs. However, this controversy is primarily the product of attempts by members of the KMT to attack Chao.

Members of the KMT have attempted to attack Chao on the basis of his relatively young age, seeing as Chao, born 1988, is approximately thirty years old. Allegations have been made that Chao’s appointment is a sinecure position. Members of the KMT also allege Chao as having been appointed to his position because of his closeness with current Minister of Foreign Affairs Joseph Wu, claimed that Chao has not met the usual requirements needed for diplomats such as taking a diplomatic examination, and attacked what they claim to be Chao’s high salary, claiming that Chao began with a salary of 200,000 NT per month, but now receives close to 300,000 NT per month. 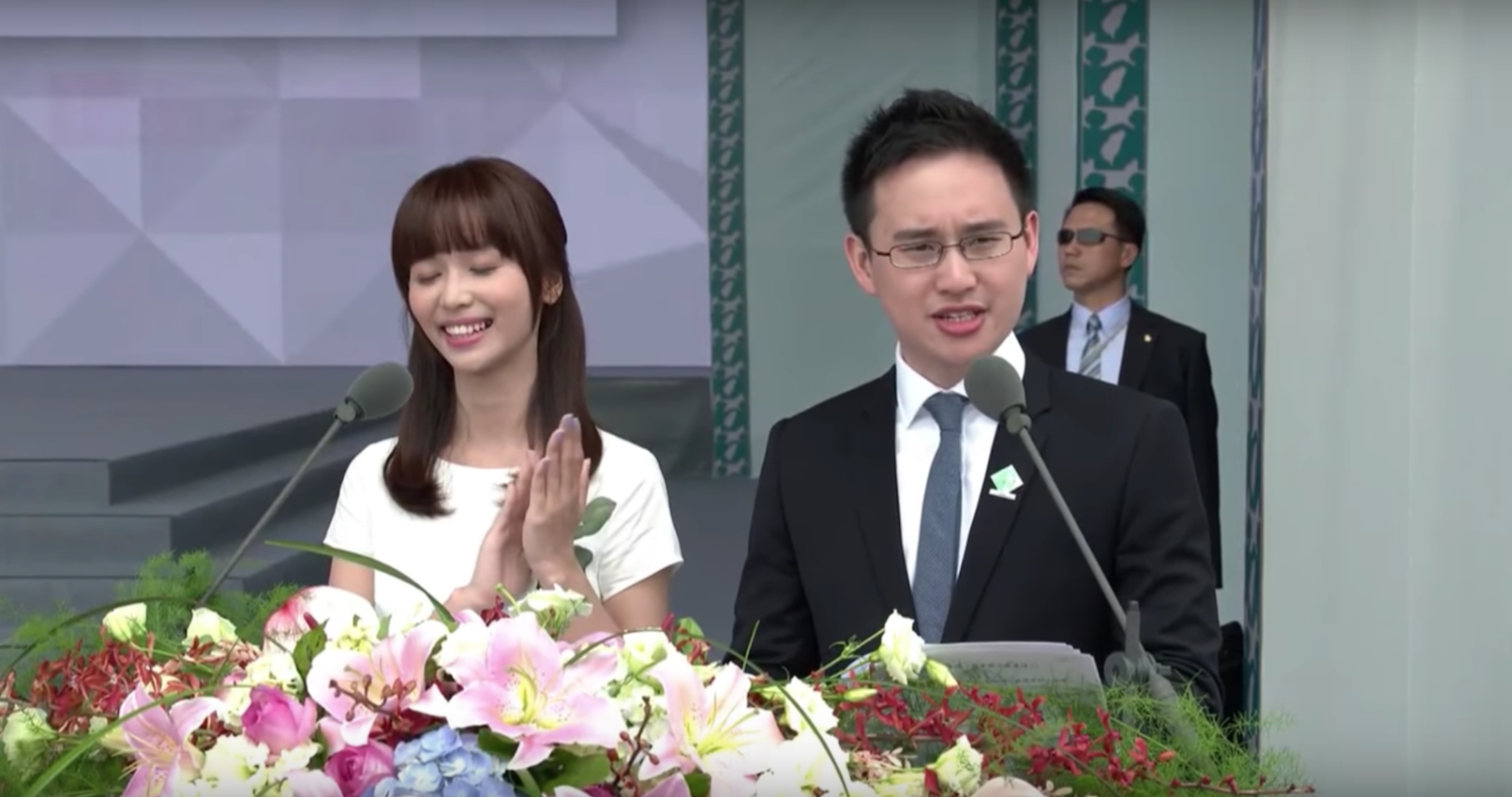 Nevertheless, outrage has since broken out against the KMT for its political attacks on Chao. This is particularly after high-profile statements of support from the head of the American Institute in Taiwan (AIT)’s political division, Christian Marchant, young politicians such as members of the Radical Party, and newly elected DPP city councilors with a history of youth activism such as Wang Hau-yu and Huang Shou-da.

In particular, Chao’s status as a political appointee or as a journalist that later became a diplomat is nothing new. King Pu-tsung, former secretary-general of the National Security Council and ROC representative to the US under Ma Ying-jeou, himself had a career primarily in journalism before entering politics and had no prior diplomatic experience before being named the ROC’s representative to the US. More generally, whether in Taiwan or any other country, diplomatic staff tend to rotate depending on who is in power, as political appointees, and so there is nothing unusual about Chao having been named to his position after the Tsai administration took power.

To this extent, while the KMT has alleged that Chao’s appointment is primarily due to personal connections, such behavior seems more characteristic of the KMT than it does the DPP. The KMT has a long history of political clientelism and it is hypocritical of the KMT to make such allegations against the DPP. To this extent, as swapping out political appointees between administrations is a common practice globally, the KMT would be attempting to leverage on the public’s ignorance of such practices.

The KMT has also been mocked for criticizing the DPP primarily running veteran politicians in 2018 elections and not allowing younger politicians to have opportunities within the party, but then itself lashing out an example of a young person with a relatively high position in the DPP. For one, it has been pointed out that Ma Ying-jeou himself held a similar-level position in the ROC government in his early thirties and that, while accusations have followed suit against Ma with the accusation that he did not give up his American Green Card as president, Chao gave up his Canadian citizenship in order to take up his present position.

Statement posted on Facebook by Chao responding to the incident

It has also been pointed out by a number of individuals, including DPP city councilor Wang Hau-yu, that Chao’s salary is in fact not a high one by American standards for a diplomat of approximately equal rank, and Chao’s posting would require him to live in the United States. Indeed, responding to such criticisms in a Facebook post, Chao would point out that his salary is only 150,000 NT after deductions and not 300,000 NT as alleged by the media, and that such a salary is actually scarcely sufficient to cover living costs in the United States, seeing as his posting will be in Washington DC.

In general, it may have been that attempts by the KMT to attack Chao have backfired and instead reflected badly on the party, when the KMT may have originally viewed him as an easy target. One notes that much of this backlash against the KMT took place after AIT’s Christian Marchant posted support for Chao. Marchant stated that he had enjoyed working with Chao in the past and called on Chao to stay strong through the controversy, although this was interpreted by much of Taiwanese media as an explicit statement of support for Chao by AIT. It did not escape the notice of netizens, for example, KMT legislator Jason Hsu was apparently among those who had attacked Chao online, but that Hsu deleted his criticism shortly after Marchant expressed support for Chao.

Yet all this would be all too typical behavior for the KMT. As some have commented on, it may not be incorrect to see the Chao controversy as another case of political persecution by the KMT.