THE SEPTEMBER POLITICAL STRUGGLE between former president Ma Ying-Jeou and former majority speaker Wang Jinpyng is again back in the news, with Wang and Ma publicly trading barbs after the release of a new book by Ma detailing his presidential administration and defending past actions. The reemergence of these tensions perhaps points to the major splits within the KMT at present.

The “September Political Struggle” took place in 2013, following accusations that then-DPP minority whip Ker Chien-ming had attempted to seek help from Wang Jinpyng to clear him of charges of illegal lobbying. This information emerged because Ker’s phone was being wiretapped by the Special Investigation Division as part of investigations into political corruption by Taiwanese law enforcement. But this wiretapping subsequently became the object of public controversy because of that Ma was seen as wiretapping political opponents in order to undermine them. 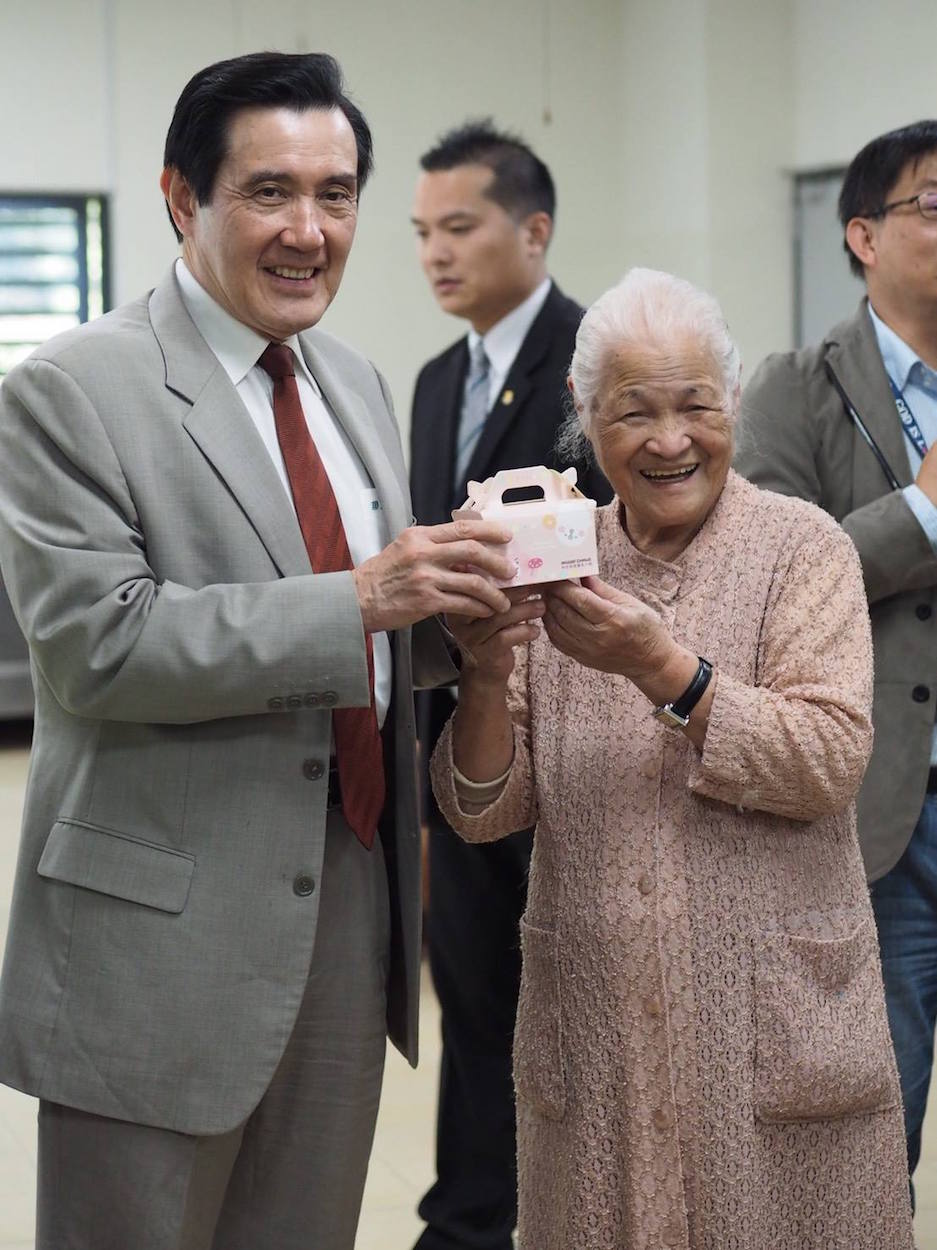 In particular, Ma shared information about what should have been a confidential investigation with premier Jiang Yi-huah and attempted to use this information to get Wang removed from his position as majority speaker of the KMT and to expel him from the party. Ma and Wang are political rivals within the KMT, seeing as Wang is the leader of the comparatively pro-localization “Taiwanese faction” of the KMT and Ma is the leader of the KMT’s pro-China “Mainlander faction.” While charges were faced by Wang, these charges were later dropped, and prosecutor-general Huang Shih-ming, who headed the investigation, was given a 15-month jail term commutable to a fine for illegal wiretapping.

In the book, Ma stated for the first time publicly that he offered a peace agreement to Wang in the course of the conflict. When questioned by reporters, Wang stated that although he had not read the book, this did take place and that Wang rejected the deal, because the wording of the deal would have meant admitting guilt to charges of corruption.

Ma also accused Wang of allowing for the outbreak of the 2014 Sunflower Movement with his actions, seeing as the events of the September Political Struggle were a large contributing factor to the outbreak of the Sunflower Movement, the monthlong occupation of the Taiwanese Legislative Yuan which took place in March 2014. Namely, as part of his split with Ma, Wang did not order police to remove student occupiers from the Legislative Yuan during the course of the movement. Wang was also seen as sympathetic to the student’s demands, again, given that the “Taiwanese faction” of the KMT is comparatively more pro-localization than Ma’s starkly pro-unification “Mainlander faction.”

Indeed, the KMT has long been wary of that Wang, one of the few benshengren with a powerful position within the KMT. Fears were that he would prove a turncoat and go on to become a second Lee Teng-Hui. Significantly, those who called for reform within the party after the outbreak of the Sunflower Movement in 2014 were accused of being Wang’s lackeys and dismissed as such. 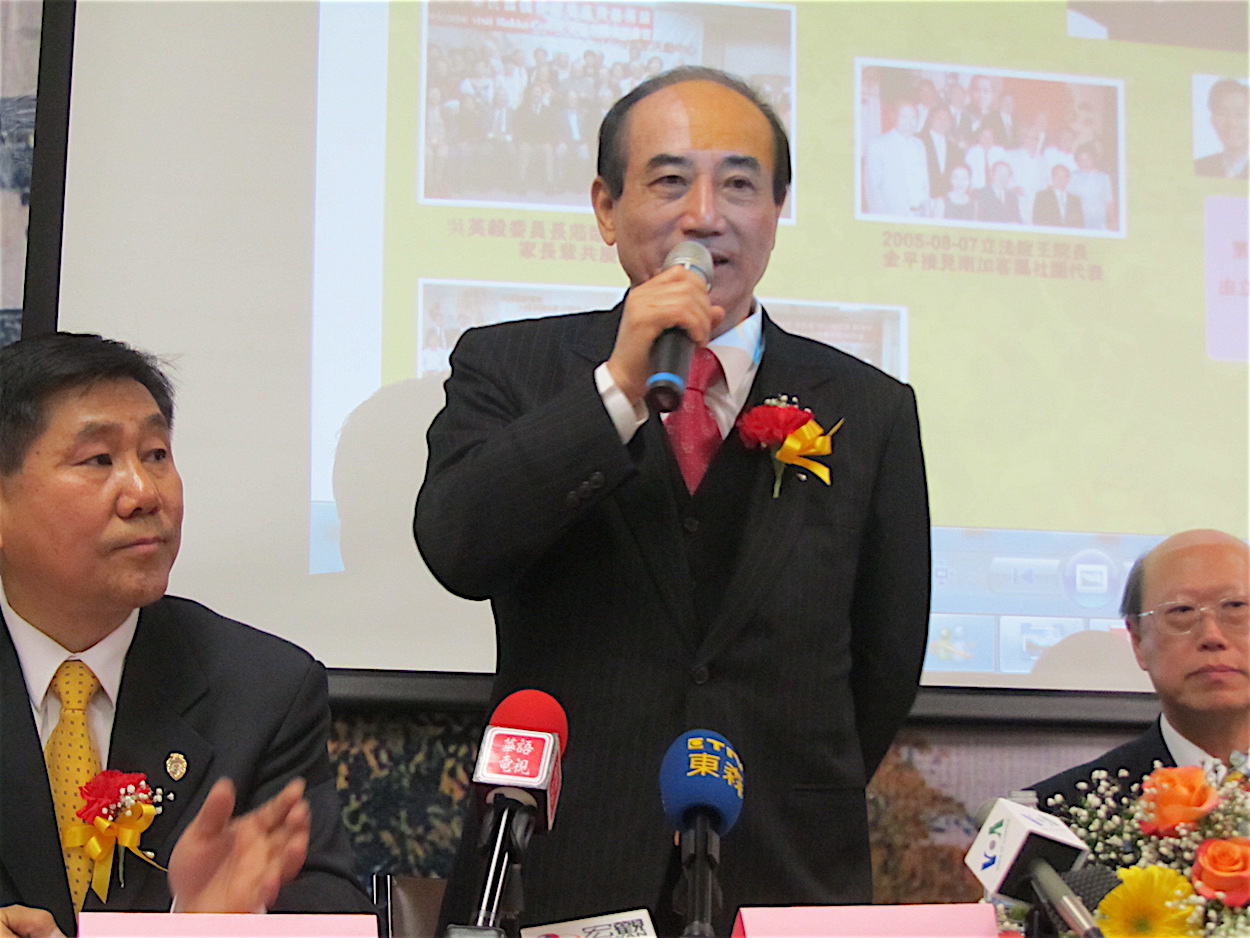 But what does it mean for political splits dating to 2013 to reemerge within the KMT at this juncture? Namely, given the weakness of the KMT’s current chair, Wu Den-yih, Ma has had to reemerge from retirement to once again take up a prominence leadership position within the party. As such, Ma stumped for a number of KMT candidates in 2018 elections and has made a number of public statements which indicate that he once again commands a large voice within the party. This has sometimes been referred to as Ma’s return to politics.

At the same time, while Wang has seemed to be relatively quiet in past years, Wang made a number of unusual public appearances which seem to suggest that Wang had a hand in engineering the KMT’s electoral successes in Taichung, Kaohsiung, and New Taipei, with the victories of Lu Shiow-yen, Han Kuo-yu, and Hou You-yi respectively. Wang may have made a quiet comeback in his own way, then.

With the return of both Ma and Wang, does this mean that old rivalries are still alive within the KMT and continue to be a powerful dynamic driving the party’s current actions? That is very likely and a way in which the specter of the Ma administration and the political turmoil that broke out during it still hang over Taiwanese politics in the present.