IT IS UNSURPRISING that Taiwan will not be admitted to the Comprehensive and Progressive Agreement for Trans-Pacific Partnership (CFTPP) because of the referendum vote against food imports from Fukushima-affected areas held in late November concurrent with nine-in-one elections. Namely, the issue of food imports is one upon which Taiwan has long been pushed around by larger, more powerful countries, who dangle the threat of being denied admittance to international free trade agreements if Taiwan does not allow food imports. 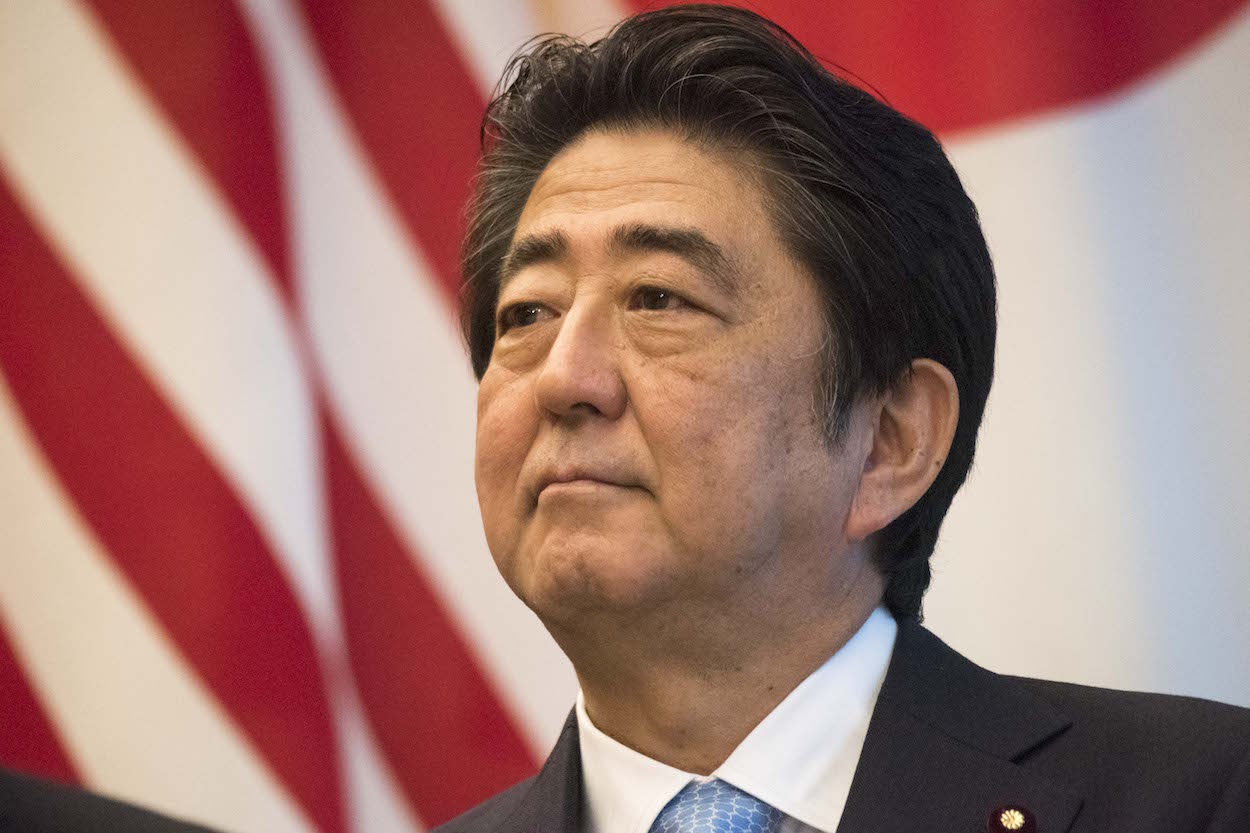 Concerns over whether food from Fukushima is safe are valid, seeing as this is an issue of contention in Japan itself. Abe’s Liberal Democratic Party (LDP) is deeply wedded to the Japanese nuclear industry, with an unusual willingness to push for nuclear energy in spite of outbreaks of large-scale public protest. Concerns have also been longstanding that the LDP has been unwilling to provide accurate nuclear assessments for the Fukushima area, or sought to mislead through official statistics.

After the results of the referendum in late November, in which 7,791,856 voted against allowing food imports from Fukushima, the Japanese government initially expressed understanding regarding the results of the referendum, suggesting that not allowing food imports from Fukushima would not be an obstacle for Japan-Taiwan relations going forward. However, this appears to have not entirely been the truth.

Indeed, as the KMT was a powerful force behind the push for the referendum, it is likely that the KMT sought to use the issue of food imports from Fukushima-affected areas as a means to not only to attack the DPP with the accusation that it was endangering public safety but also sabotage closer relations between Japan and Taiwan. Apart from that the KMT’s Chinese nationalism has a strong anti-Japanese element, the KMT is pro-unification and so opposes closer ties between Japan and Taiwan, seeing as Japan could be a powerful regional ally that interceded on behalf of Taiwan against Chinese incursion.

The CFTPP is a regional free trade agreement that is the form that the Trans-Pacific Partnership (TPP) took on after America withdrew from the trade agreement under Donald Trump. Despite the fact that the TPP was orchestrated under American auspices as a means to counter growing Chinese influence in the Asia-Pacific region, the Trump administration favored protectionism instead of free trade, seeing free trade as overextending American resources rather than expanding its economic reach.

Japan subsequently became the dominant power among former TPP signatories, continuing to push for the agreement because it was still beneficial to Asia-Pacific nations to economically integrate as a regional bloc against the threat of China. 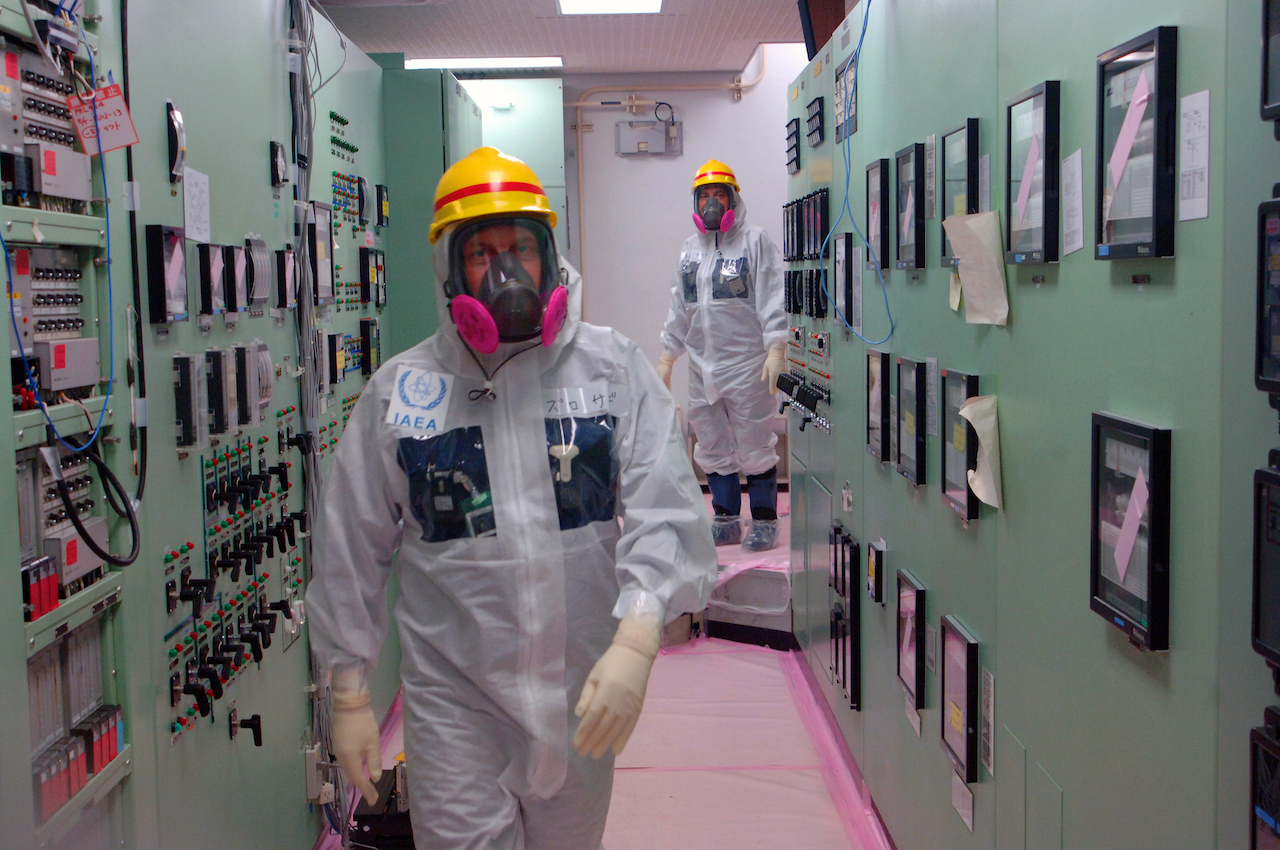 This would not be the first time that food imports have been used as a condition of Taiwan’s admittance to or denial from the TPP framework. America previously made allowing American beef imports into Taiwan to be a condition of Taiwan’s possibly entering into the TPP, seeing as there were in concerns in Taiwan that the use of the hormone ractopamine—banned in most of the world’s countries but not in America—was unsafe. This, too, was a valid concern regarding food safety, but the KMT was interested in the issue because it hoped to use this as a wedge issue to sabotage relations between Taiwan and the US.

Now that Japan is the primary driving force behind the CFTPP, as the renewed version of the TPP, food imports from Fukushima-affected areas have taken priority as the issue which would determine Taiwan’s admittance or non-admittance to the CFTPP. As free trade agreements are more generally a way for large, powerful countries to coerce smaller, weaker countries into relations of economic subordination, this would be nothing surprising.

More generally, free trade agreements have also long been held over the heads of Taiwanese voters in order to influence how they vote, as observed in the examples of the Economic Cooperation Framework Agreement or the Cross-Strait Services Trade Agreement under the Ma administration. But in light of the issue of food imports from Fukushima-affected areas being a contested issue in Taiwan, it remains to be seen whether the CFTPP will become a significant wedge issue in Taiwanese politics going forward.