Scandals Emerge About Han Kuo-yu, But Will They Stick?

THE HAN KUO-YU phenomenon continues full-steam, with constant coverage of Han in the Taiwanese media after his victory in the Kaohsiung mayoral election in late November. However, at the same time, a number of scandals have since emerged about Han’s past actions. And some controversy has begun regarding his early actions as Kaohsiung mayor.

For one, a past negligent manslaughter charge against Han has emerged, seeing as in 2004, Han hit a motorcycle with his car and one of the motorcycle’s two riders died. Han was found guilty of failing to be sufficiently alert, although the motorcycle was speeding by 40 km/h above the speed limit and the rider did not have the right license for the motorcycle. Han subsequently paid the victim’s family 4.5 million NTD in compensation. 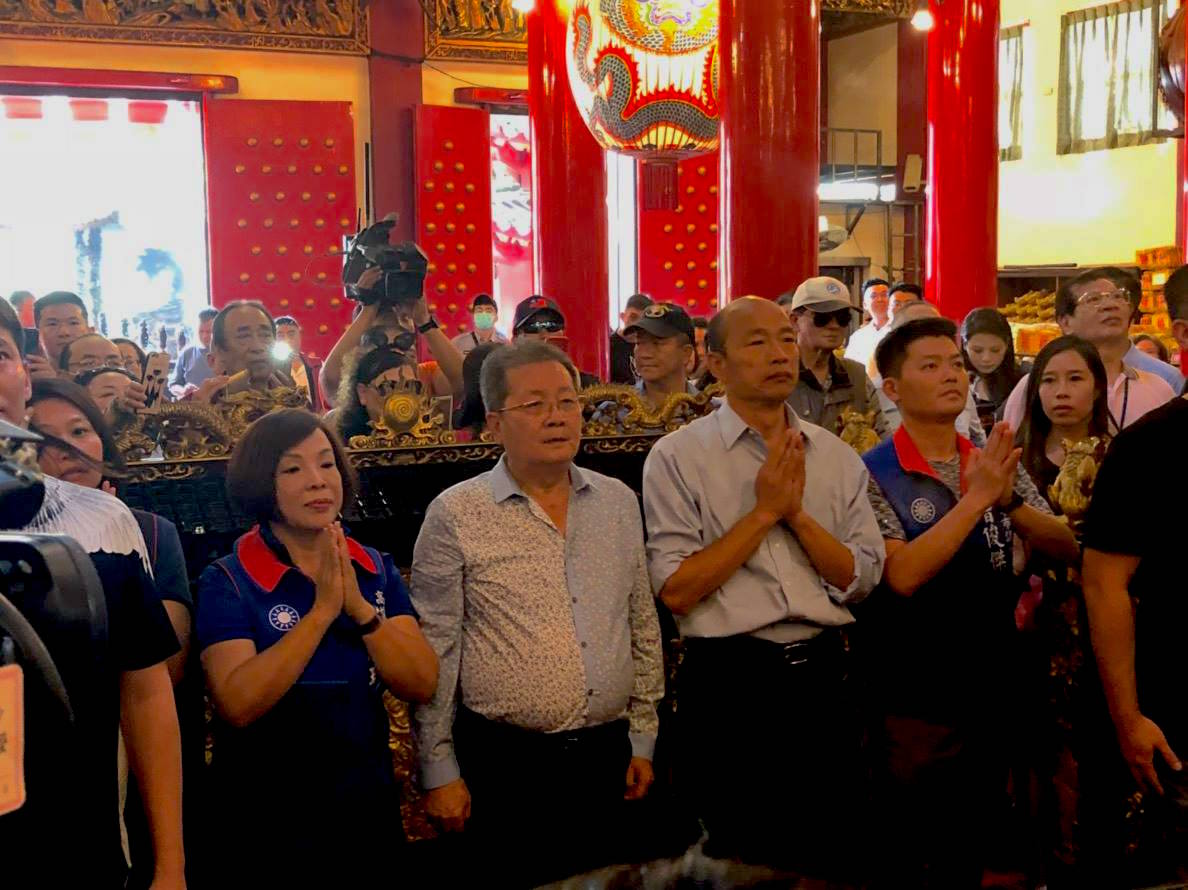 The incident was first reported on by Next Media. Taiwanese media did not unearth this information until after Han’s election victory. Spokespersons for Han have accused the DPP of leaking this information to the media while claiming that the Chen Chi-mai campaign took the high moral ground in refraining from using this information against Han in the tail end of the campaign despite being aware of the incident.

In the past week, Han has been criticized for holding large real estate and investment holdings, yet perhaps not being forthright about his wealth during elections—in which Han sought to construct an everyman image for himself. This includes reportedly holdings in E-da, the China Steel Corporation, Winbond, Flexium Interconnect Inc., Yageo, and the ASE Group, with investments totaling hundreds of millions of NTD. Some have criticized the media for failing to do its job in reporting on Han’s wealth before the election.

Early signs that Han will continue politically corrupt practices of the KMT are also visible in that Han named corrupted felon Lin Kuo-chuan to head Kaohsiung city’s Indigenous Affairs Commission. Lin was indicted on fraud charges and violating the Banking Act in 2016, with accusations that he founded a firm to defraud men through marriage scams.

With regards to the emergence of past scandals of Han’s only after he won the election, it would be all too typical of highly sensationalist Taiwanese media to first build up figures in the public spotlight then later take them down. However, one generally expects that such scandals will do little to affect Han’s popularity.

After all, although Han may have framed himself as being an unconventional, unorthodox politician, Han is by no means a political newcomer, having previously served for nine years as a KMT legislator from 1993 to 2002. As the head of the Taipei Agricultural Products Marketing Corporation (TAPMC) from 2012 to 2017, one also expects Han to have been implicated in some level of corruption. Namely, as with other agricultural organizations and irrigation associations, the TAPMC has long been viewed as a means for the KMT to exert political control over Taiwanese farmers by way of local, clientelist networks. 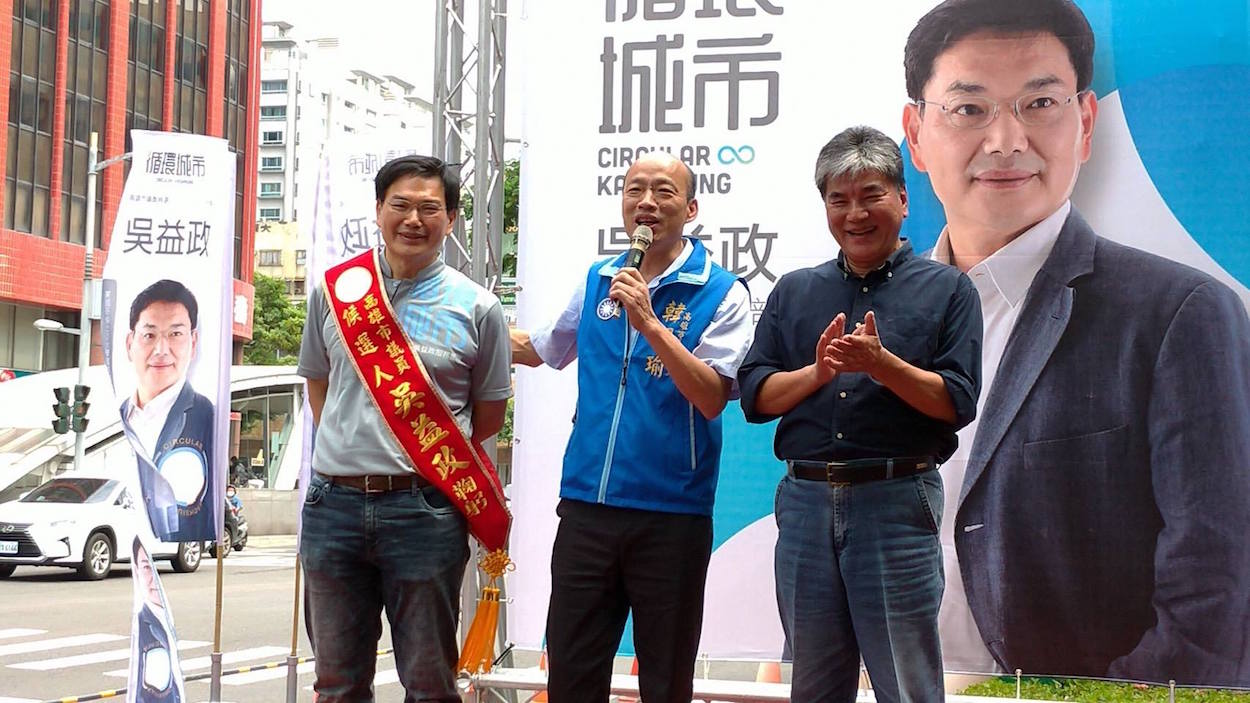 Nevertheless, despite how evident it should be that Han is not a political outsider, but in fact a highly well-connected political insider, Kaohsiung voters chose to disregard this with regard to how they voted. Political amnesia is alive and well in Taiwan, it seems, as is more generally observable of the results of 2018 nine-in-one elections, which saw widespread defeats by the DPP and resounding victories for the KMT.

That being the case, it is highly likely that these scandals will not “stick” to Han, with the electorate deciding instead to disregard this as pan-Green propaganda. As with other populist-style politicians, Han has a decided talent for deflecting scandals, even when he is seemingly constantly plagued by scandal.

And so it seems that the Han wave continues unabated. Probably only the results of poor governance of Kaohsiung by Han can halt his wave of popularity, but this is too soon to have taken place. Likewise, having served in government for so long, one does actually expect some measure of competency from Han in office. To this end, it is to be seen whether the KMT as a whole will be able to succeed in replicating the “Han wave” with other politicians and to use Han’s current popularity as a way of reinventing itself. This could be a highly dangerous possibility going forward.