Why Did the DPP Do So Poorly in 2018 Local Elections?

WHY DID THE DPP do so poorly in 2018 local elections? Many have proposed different theories on this in the past days and it is very likely that the DPP itself will descend into a civil war in the near future, regarding why it failed and what it can do to avoid being defeated in such a landslide again in the future.

Some have sought to explain the DPP’s failure as its inability to articulate any new political vision, but under Tsai Ing-Wen’s chairmanship, instead having primarily tried to strike the middle ground on any and all issues. This includes the DPP reversing course at the last minute on commitments to marriage equality, and waffling numerous times on the question of whether it would pass controversial labor law changes or not, in such a manner as to anger both organized labor and big business. 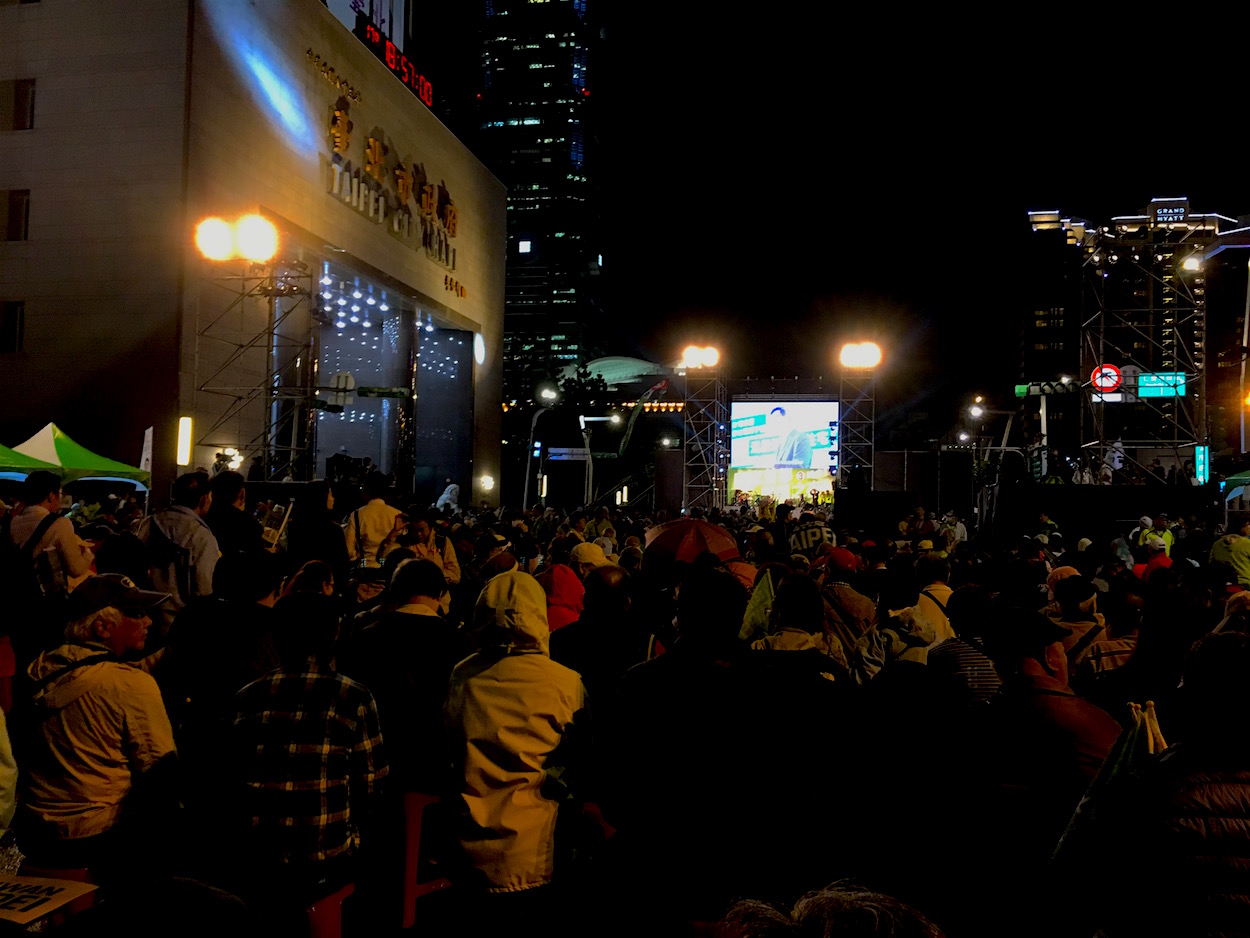 The prevailing view, however, was that the DPP failed in putting forward old faces and establishment politicians in key mayoral races, though the public had long tired of these faces. This is most notable in Kaohsiung, with the wonkish Chen Chi-mai’s defeat by the charismatic and iconoclastic Han Kuo-yu of the KMT. This is also why even as well-respected a party veteran as Su Tseng-chang would be defeated to Hou You-yi in New Taipei, Hou being viewed as more of a political newcomer.

The result would that even leave DPP incumbents such as Lin Chia-lung soundly defeated in Taichung by large margin. And Taipei city would nearly fall to KMT control because DPP candidate Pasuya Yao split the vote with incumbent mayor Ko Wen-je.

Now there is talk within the DPP of advancing the politicians who did survive the 2018 bloodbath, such as Cheng Wen-Tsan, who managed to retain control of Taoyuan, Keelung mayor Lin Yu-chang, who also maintained DPP control of Keelung, or even the recently ousted Lin Chia-lung, who is still powerful within the party despite losing his reelection bid.

Cheng Wen-Tsan has found his status unexpectedly elevated because of the fact that he was able to hang onto Taoyuan for the DPP, Taoyuan being long known as pan-Blue territory, but which was unexpectedly captured by the DPP in 2016. So, too, has Lin Yu-chang, because of the fact that Keelung is also traditionally pan-Blue territory. As a result, Lin was named acting chair of the DPP by its Central Standing Committee in the past days. There is similar talk of advancing Lin Chih-chien, the mayor of Hsinchu, for much the same reasons. 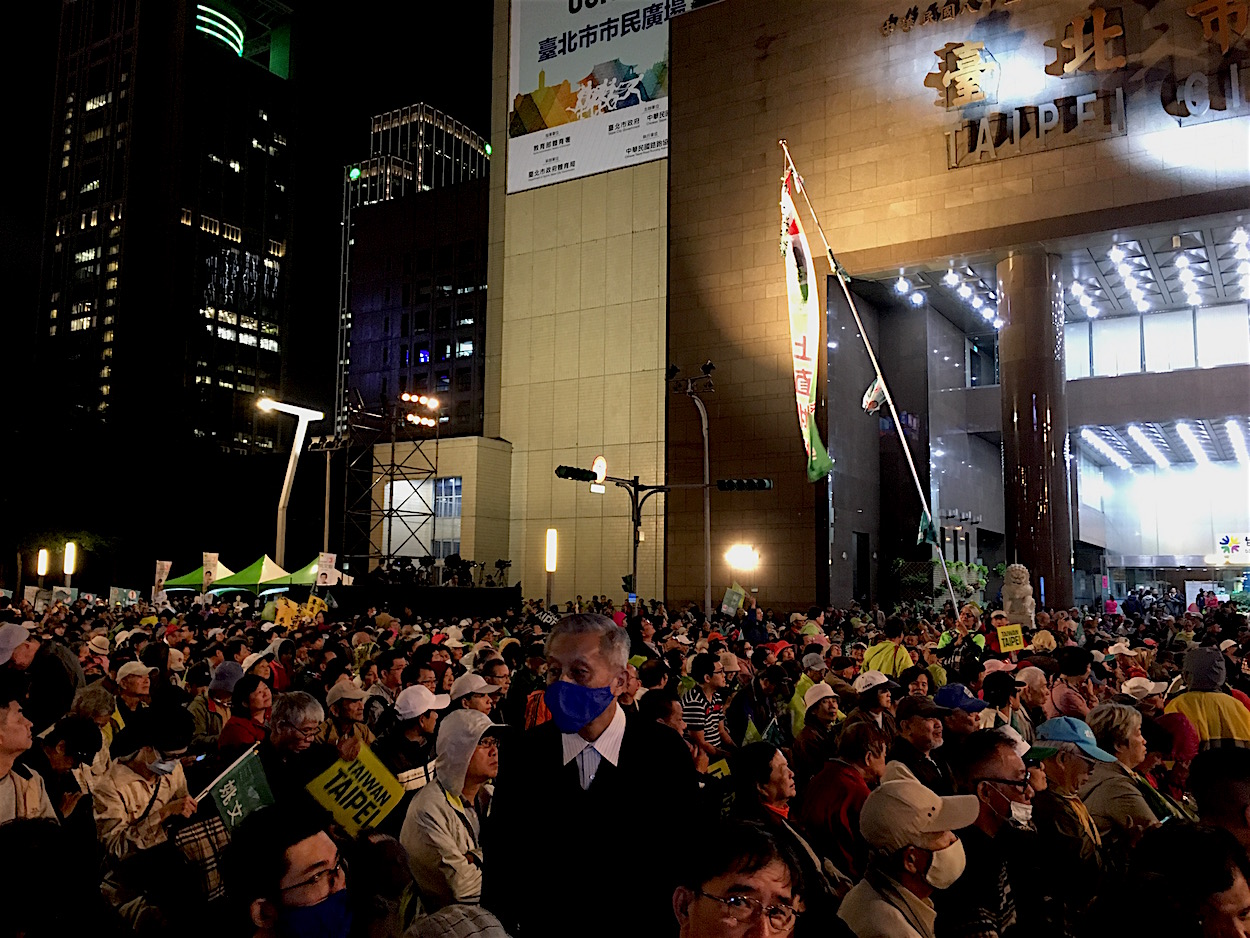 At the same time, one notes that Lin Chia-lung is 54, Cheng Wen-tsan is 51, and Lin Yu-chang is 47. All three are not “young” politicians, they simply are young for the current generation of powerful DPP politicians. The DPP may have rode into power in 2016 with the support of young people and endorsed younger, Third Force parties to try and win the youth vote, but it is rapidly becoming more and more evident that, like the KMT, the DPP faces issues regarding its failures to nurture a younger generation of politician.

Indeed, the DPP mostly failed to incorporate post-Sunflower Movement youth activists into its party, with some exceptions, such as Wild Strawberry activist Jiho Chang in Keelung, or Wu Pei-yi in Taipei. The rest have primarily gone to Third Force parties.

Although for the Third Force, 2018 local elections repeated the pattern of the NPP being the only widely successful Third Force party, the NPP defied expectations in getting 16 city council seats. The NPP ran 40 candidates and set a goal for itself of getting 20 into office, which many dismissed as overly hubristic, but it came very close achieving to its aims.

The NPP has now successfully demonstrated that it can stand on its own without DPP endorsement, with many having taken the view that the NPP would be wiped out in 2018 because it did not have the DPP’s endorsement the way that it did in 2016. The NPP’s successes can probably be attributed to the fact that it has those iconoclastic young voices which the DPP currently lacks. The NPP also clearly has the political commitment and vision which the DPP does not have, as observed in its consistent stance on opposition to labor law changes and staunch support of marriage equality. 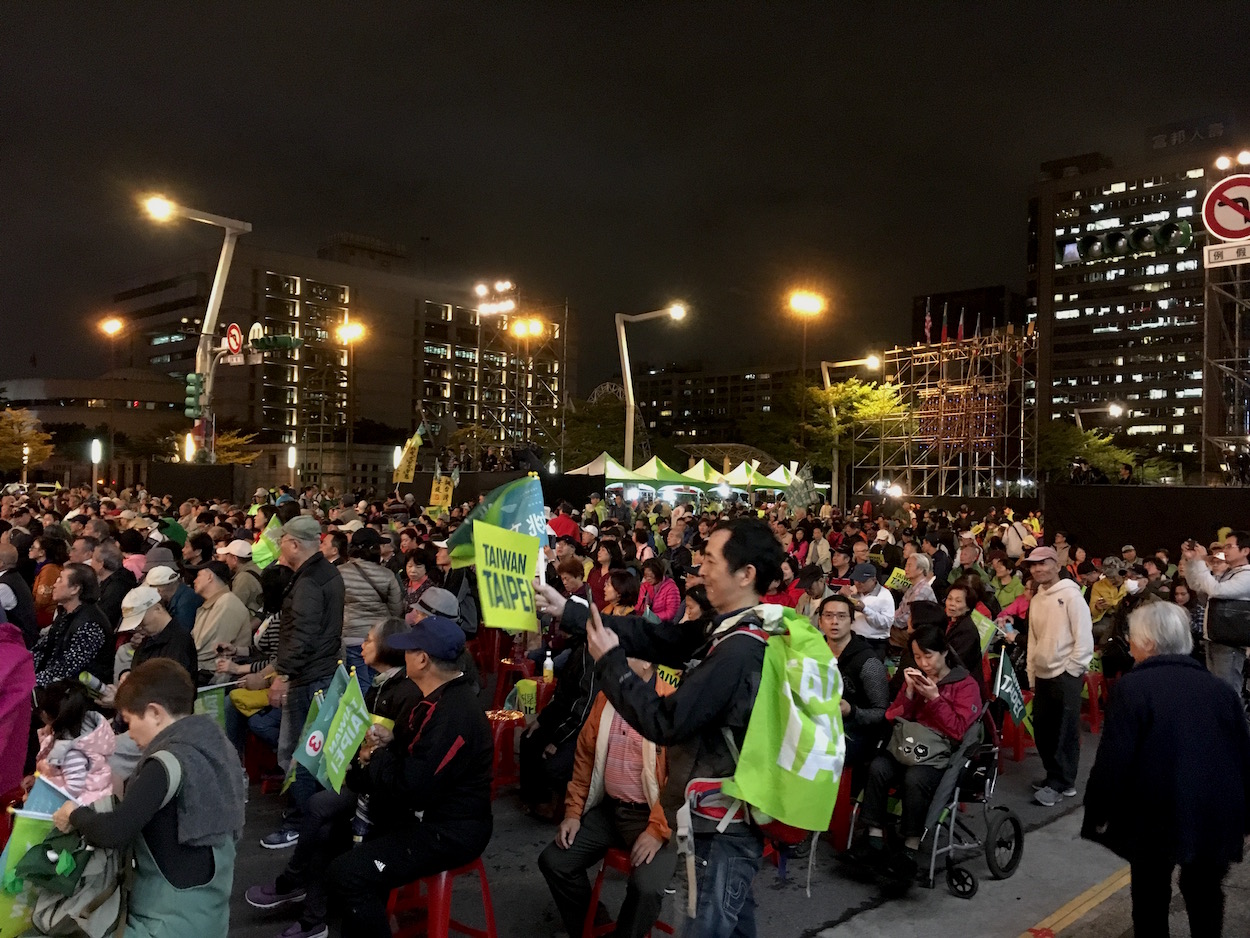 The DPP’s crisis, then, may provide the NPP space to grow. If the DPP is smart, it may make way once again for the NPP in 2020, with the interests of not just the DPP, but the pan-Green camp as a whole in mind. After all, another powerful reason as to why the KMT did so well in this set of elections, was because of a political deadlock caused by Taiwan’s two-party system. And the KMT has evidently proven itself to be still a threat that the DPP cannot take lightly. It would be in the interests of the DPP to embrace a wider form of pan-Green solidarity in the face of the KMT, which remains an existential threat to Taiwan.