Will We See A Ko Victory Or A Ting Victory In 2018 Taipei Mayoral Elections?

IT SEEMS THAT a last-minute curveball has been thrown into Taipei mayoral elections, with increasing contemplation of the possibility that Ting Shou-Chung will win as Taipei mayor. This scenario could take place because mayoral incumbent and independent candidate Ko Wen-Je and DPP candidate Pasuya Yao will divide the vote. This possibility is one increasingly contemplated in both English and Chinese-language commentary.

Polling had previously led to expectations that Ko would handily win. Polling in Taiwan is notoriously slanted, with each political camp releasing polls with slanted statistics to benefit themselves. But despite this fact, polls across the board showed that Ko had a clear lead over both Yao and Ting. 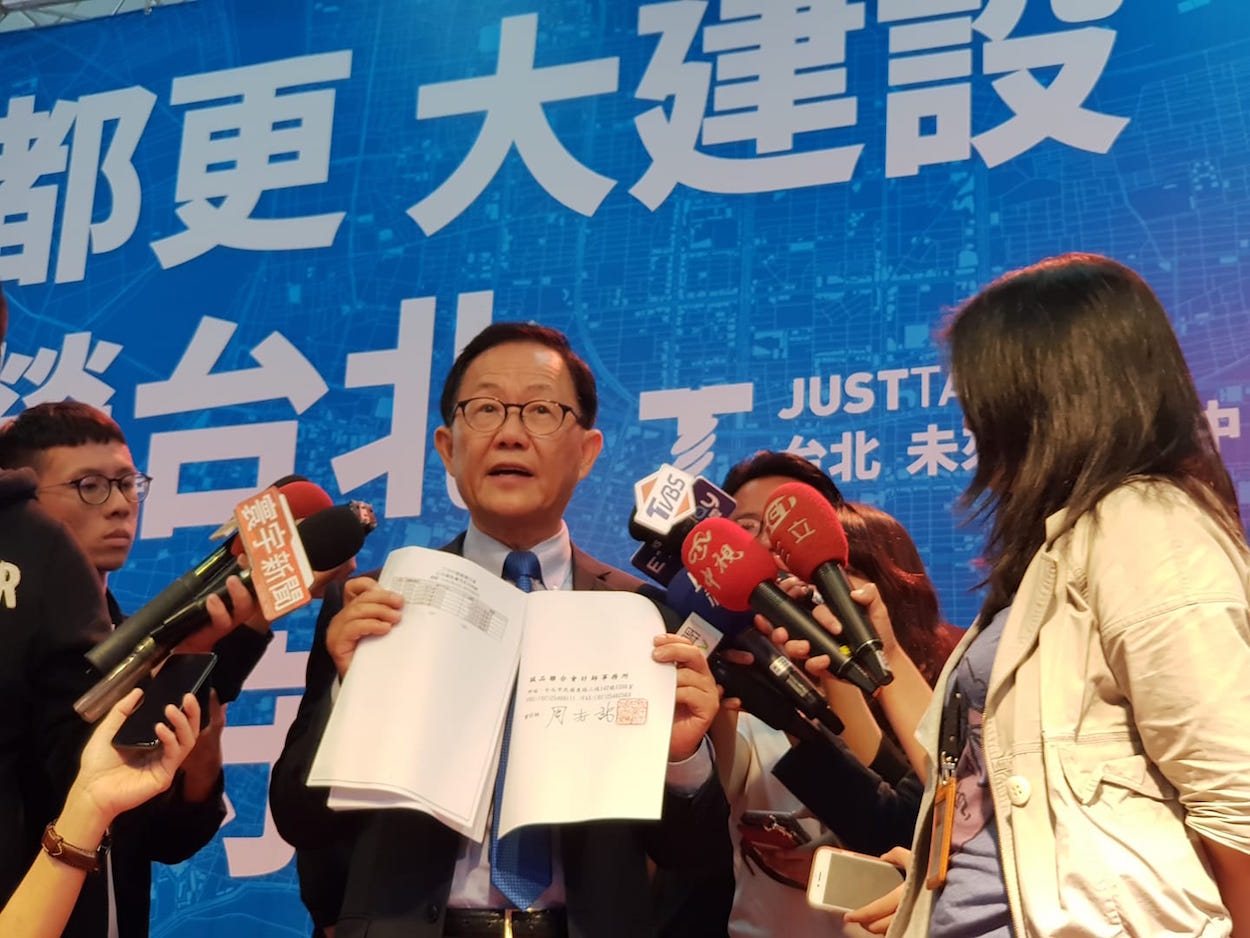 Ting was a larger threat to Ko because Taipei has historically leaned towards the pan-Blue camp and Ting is a KMT party heavyweight. But while Ting could still mobilize the KMT’s traditional base, his campaign was otherwise disastrous in attempts to appeal to other key demographics, such as youth voters. Moreover, as an establishment politician, Ting had no means of countering Ko’s maverick image or making it seem as though he offered some new vision for Taipei.

Yao’s campaign was even worse, running a campaign primarily marked by inaction. Yao seemed to think that identity trends in Taipei had turned permanently in the wake of Ko, meaning that Ting was no threat, as well as that growing dissatisfaction with Ko in the pan-Green camp because of Ko’s perceived pro-China turn meant that voters would now no longer vote for Ko either. As such, Yao did not seem to put too much effort into campaigning, outraging many members of the public who saw him as a complacent, inept politician.

Yao’s campaign was so disastrous that there was longstanding speculation in the media that DPP chair Tsai Ing-Wen could potentially switch her endorsement to Ko Wen-Je in order to prevent a Ting victory. This meant that Yao seemed to have to continue to campaign for a nomination which he had already won. 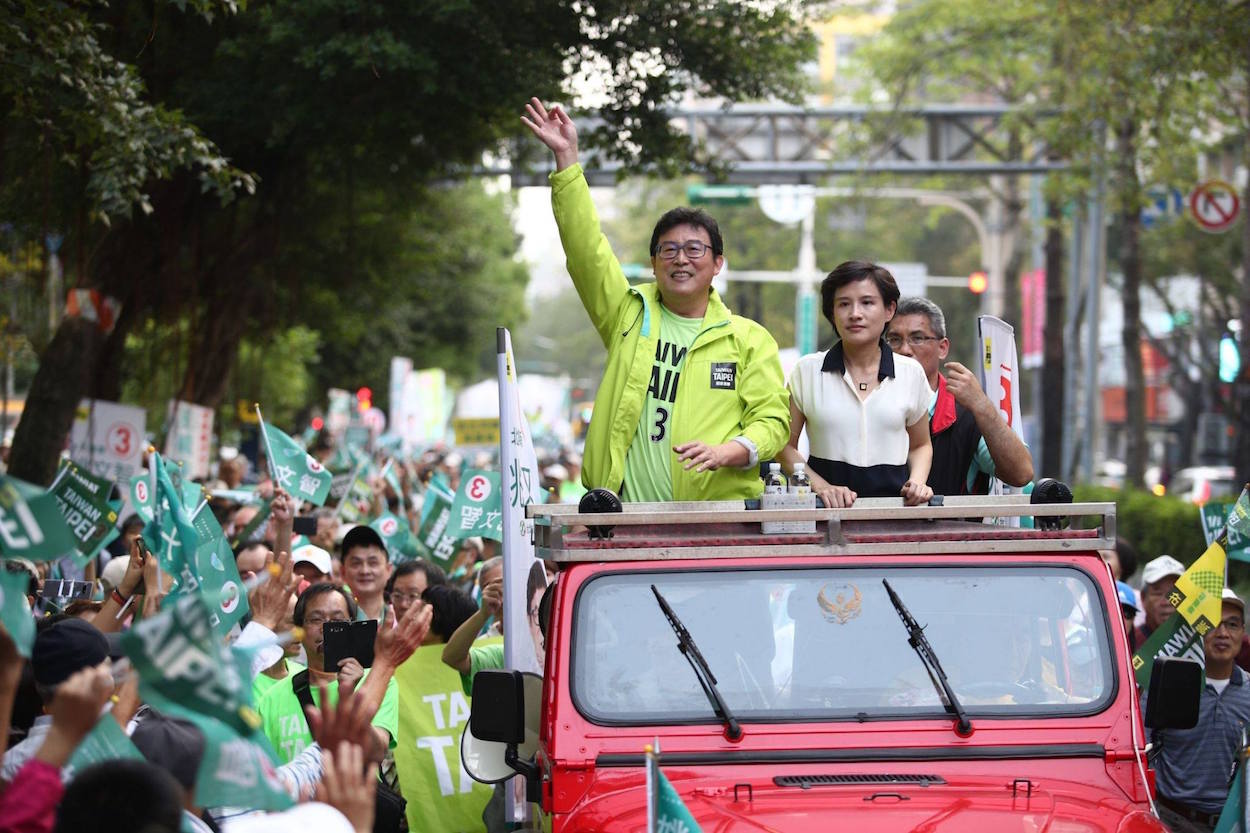 Things may have turned around for Yao somewhat in the past week, with the DPP traditional base demonstrating that it still stands behind Yao as the DPP candidate. Anger against Ko is strong enough in the pan-Green camp that they would not vote for Ko instead of Yao. Despite months of a subdued presence when it came to campaigning, Tsai has also finally come out to stump for Yao in the past month. Likewise, Ko voters may be overconfident and have a false sense of security because of long-term polling results, and so may not actually go out to vote for him.

But as even then, it seems unlikely that Yao would win. This may mean that Yao simply divides the vote with Ko Wen-Je enough that Ting Shou-chung wins. So we have two scenarios on our hand, then, either a Ko victory or a Ting victory.

What would these scenarios mean? A Ting victory would represent that the two-party system in Taiwan still holds fast, with party apparatuses still able to mobilize their traditional base in order to stump for party candidates. Much attention has gone in past years to independent candidates and small Third Force parties who run without the backing of major party establishments, with some parties expressing the ambition to move Taiwan towards multi-party coalition-style governance along the lines of Europe, rather than dominance by two major parties as in America. 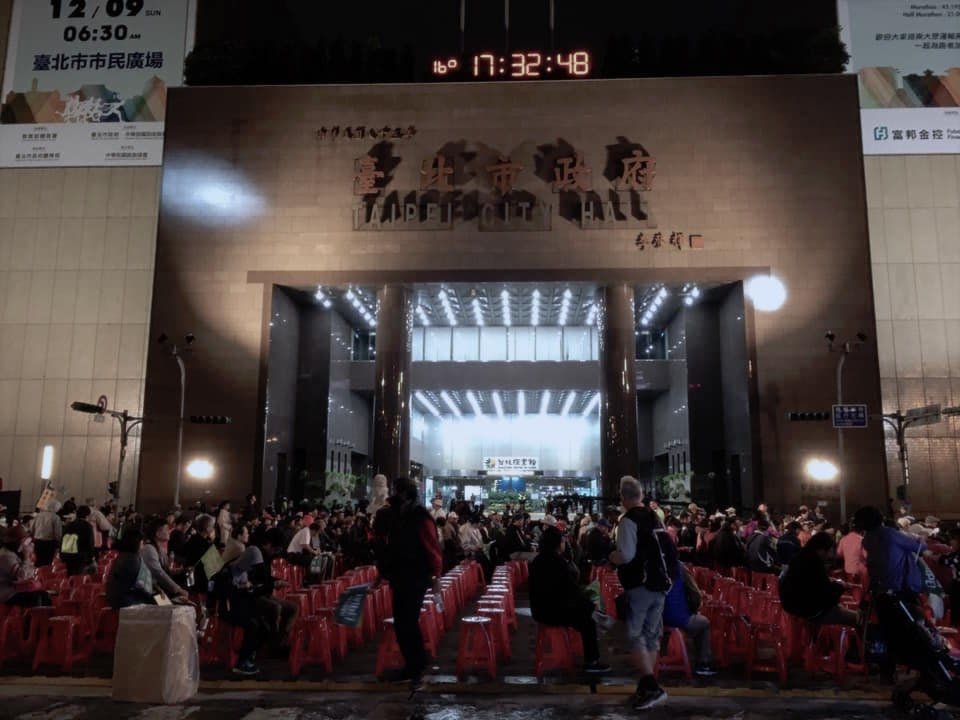 But Ko and Third Force parties as the New Power Party (NPP) had the endorsement of the DPP last time around. In 2014 mayoral elections and 2016 legislative elections, the DPP decided to not field its own candidate for mayor in Taipei and in certain electoral districts because it wished to co-opt new political forces which had emerged after the 2014 Sunflower Movement and to present itself as supporting the voice for change expressed by the movement. It has always been a question as to how much of Ko’s successes or those of the NPP can be attributed to the DPP’s endorsement.

Yet this time around, neither Ko nor the NPP are running with the endorsement of the DPP, and the DPP has shown signs of regretting that it potentially created further enemies for itself by supporting them in 2014 and 2016. And, as evidenced in that the spike in Taiwanese identity in the years after 2014 has receded somewhat, the spell of the Sunflower Movement may have finally faded in Taiwanese politics.

On the other hand, a Ko victory (not to mention a wave of NPP victories) would represent that it is indeed possible for independent candidates or third parties to run on their own without the backing of a major establishment party. This would be demonstrated in a more concrete manner than their victories in 2014. 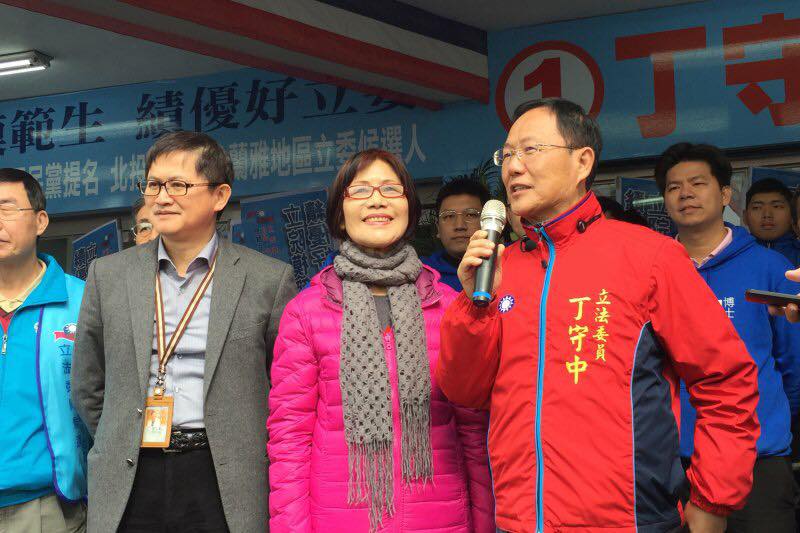 Likewise, it would become quite visible where the party leaderships of both the KMT and DPP would have failed, particularly because of their choice of established politicians such as Pasuya Yao or Ting Shou-chung rather than new politicians who could excite the public imagination, simply because their standing within the party from long years of membership may be higher internally than it is with the public. Indeed, this is the challenge that the DPP seems to be presently facing in Kaohsiung in the heated race between unorthodox KMT candidate Han Kuo-yu and DPP candidate Chen Chi-mai, with the choice of establishment candidate Chen Chi-Mai for his many years of party membership over a more charismatic candidate.

All this remains to be seen. With the blackout on polling imposed before elections, a standard practice in Taiwan, we will only be able to interpret results after the election. Nevertheless, the lessons that we should take away from both scenarios are already clear.