Ko Comes Out On Top In Taipei Mayoral Debate

THE TELEVISED TAIPEI mayoral debate broadcast last Saturday was, overall, a non-starter between the five current Taipei mayoral candidates. Three rounds of exchanges were conducted, consisting of an open statement, cross-examination, and closing statement. This was the only televised debate in which all five mayoral candidates were present, with Ko skipping one debate, and Ting skipping another.

However, no serious debate took place, with DPP mayoral candidate Pasuya Yao and KMT mayoral candidate Ting Shou-Chung offering almost little to no political platform of their own, only criticizing the other on a few occasions, but instead mostly sniping at Ko. In this, Yao and Ting were occasionally joined by the other two candidates, Wu E-Yang and Lee Si-Kuen—both fringe candidates, though decidedly more the former than the latter. Wu later became a viral phenomenon online for his odd behavior in the debate. 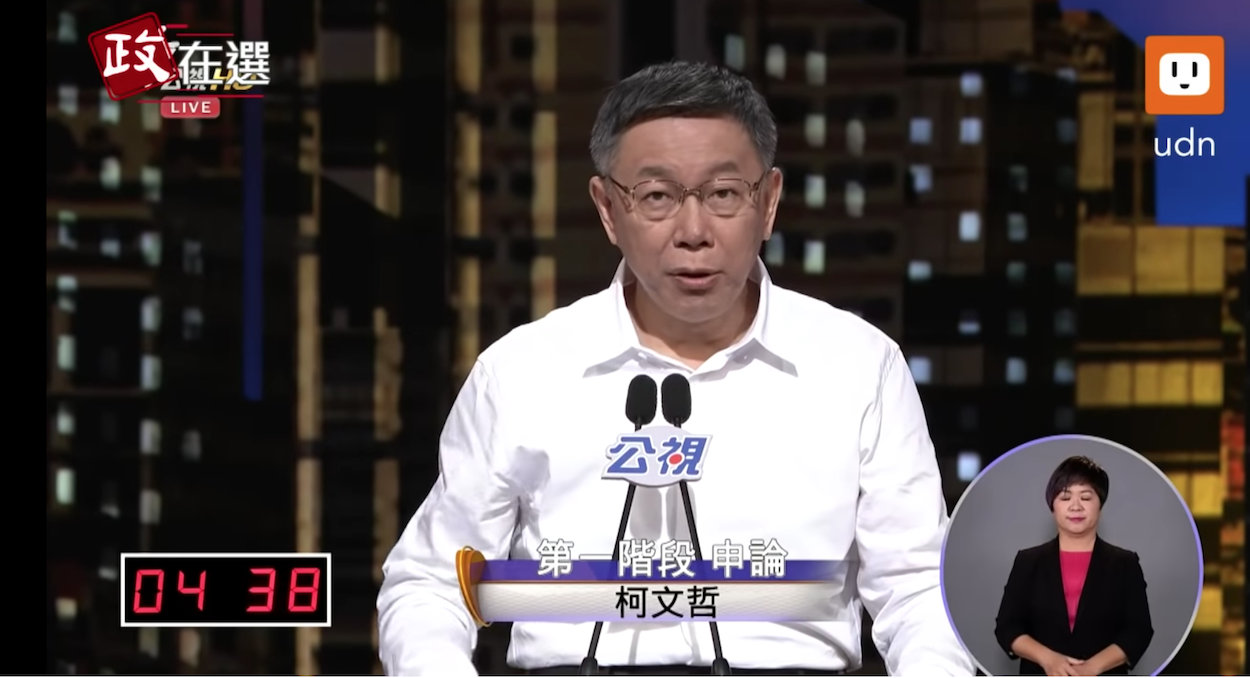 But in general, with Ko touting his achievements and shrugging off criticisms from Yao and Ting, one expects that there is no stopping the Ko juggernaut. It was quite telling that the debate began with Ko touting his mayoral achievements, with regards to restoring Taipei’s historic north gate, Beimen, renovating fruit and vegetable markets, and improving traffic, while also promising to tackle longstanding issues going forward, such as the high real estate prices faced by young people which make owning homes affording to them. As Ko’s improvements to Taipei city infrastructure have been part of his major appeal to Taipei voters, one suspects that Ko simply would have needed to coast on his achievements while making vague promises about the future.

Efforts by Yao and Ting to attack Ko for his shortcomings on infrastructure development were generally unsuccessful, particularly with Yao rather unconvincingly claiming that Taipei residents were disappointed with Ko. Yao would attack Ko for his inability to resolve the Taipei Dome debacle, and lack of progress on public housing projects, pulling out a vast array of posters, statistics, and images on placards as props. Yao also attempted to pin the blame for the Huashan Grassroots murder on Ko for allowing a group of “hippies” to apply for use of the space from the city government; ironic, given past attempts by Yao to look “cool” by going to Burning Man in Nevada.

Subsequently, Ting attempted to summon up a vision of idealistic, utopian past for Taipei under KMT rule, such as under Hau Lung-Bin, who was Ko’s KMT predecessor, citing that Ko has failed to better employment opportunities for young people despite their support for Ko because Taipei remains as having Taiwan’s highest unemployment rate. Ting also suggested that Ko had also failed to take care of the elderly and those who have served the nation, such as public servants, members of the military, and teachers. This, interestingly enough, led Ko to lash out at the KMT, citing that the KMT had failed to better Taipei in spite of having controlled it for so long. 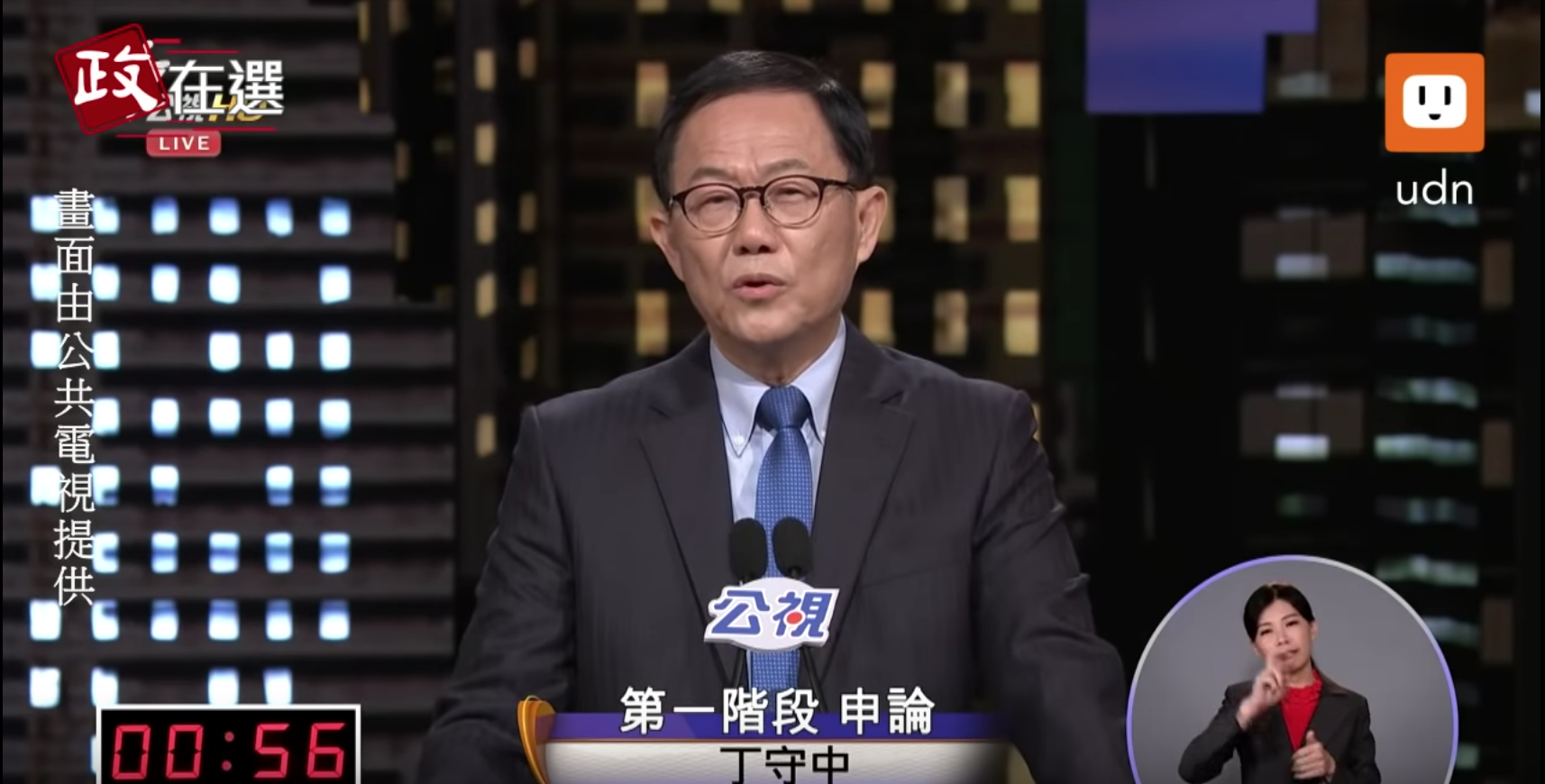 From there, criticisms of Ko by Yao, Ting, and Lee expanded outwards, with Yao, Ting, and Lee citing various scandals and gaffes of Ko, including Lee raising questions about Ko’s dissertation and how Ko would respond to a disaster such as the 921 Earthquake that took place in 1999. Both Yao and Ting would further raise Ko’s long history of misogynistic comments and disrespect for women, and Yao would cite concerns regarding questions regarding Ko’s relationship with China, his cozy relationship with political actors with a history of wrongdoing during the authoritarian period, and claim that Ko’s comments that there was “One family on both sides of the Taiwan Straits” were a retrenchment from even KMT policy.

This led to one of the few moments in which Ting and Yao, who ostensibly are also opponents, focused on each other, with Ting lashing out at what he claimed was the DPP’s fundamental status as a disruptive force in Taiwan, as a party that did not acknowledge the constitution or the Republic of China framework.

Yao would next raise allegations against Ko continuing to accept anonymous donations even after he claimed he would close his 2014 campaign donation account, suggesting that Ko has been improper about his campaign finances, and claiming that he himself had always been open and transparent about finances. This became a refrain of Yao from then on for the rest of the debate. Though Ting did not jump onto such allegations, Ting would also produce statistics to claim that his campaign promises have been open and transparent. Ko raised questions about whether their reported spending was correct, something which has to led Yao to file a lawsuit against Ko. 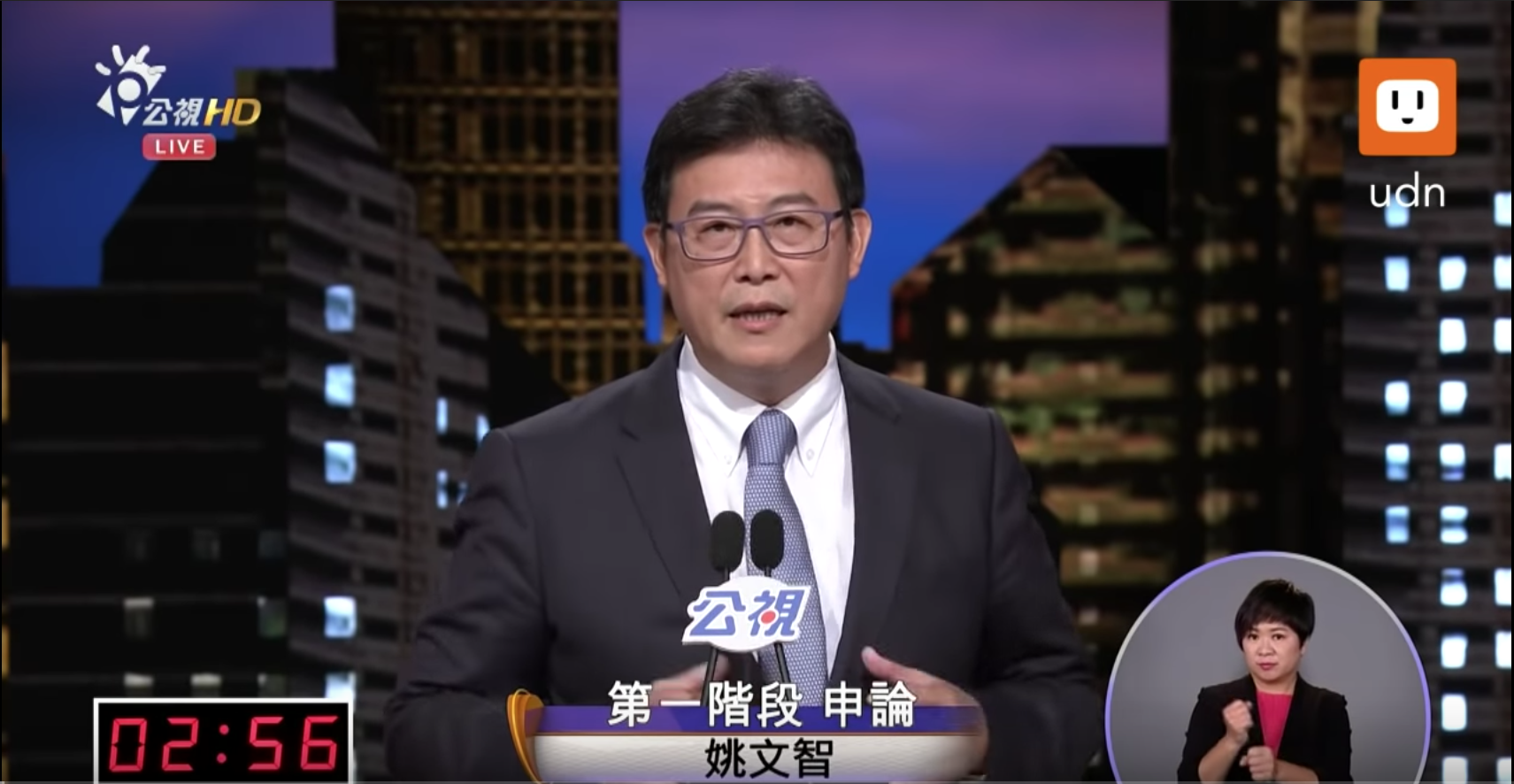 Surprisingly enough, Ting’s critique of Ko in his closing comments were quite strong, commenting that Ko had no core political values as evidenced in his drift between the pan-Green and pan-Blue camps, seeing as Ko was once close to pro-independence politicians Lee Teng-Hui and Chen Shui-Bian but now claims that there is “One family on both sides of the Taiwan Straits.” Of course, Ting next came off ridiculously in claiming that compared to Ko, he would be consistent, transparent, and honest to voters, something which seems unlikely from a KMT politician.

Yao would conclude the debate by again insisting that Ko improperly handled campaign finances. Then Yao attempted to claim that unlike Ko, he would install policies to benefit both young and old residents of Taipei through subsidies, more or less simply promising to benefit Taipei residents by throwing money at them.

On the other hand, Ko closed the debate by again touting his accomplishments and citing that his policies were aimed at bridging the gap between average citizens and the government. Notably, Ko’s closing comments would lead to his lashing out at both major political parties, the DPP and KMT, for unnecessarily complicating Taiwanese politics, and pointing to how during the debate neither party had offered any concrete policies but simply attacked him. Ko would then vow that he remained committed to promises to change politics in Taipei. 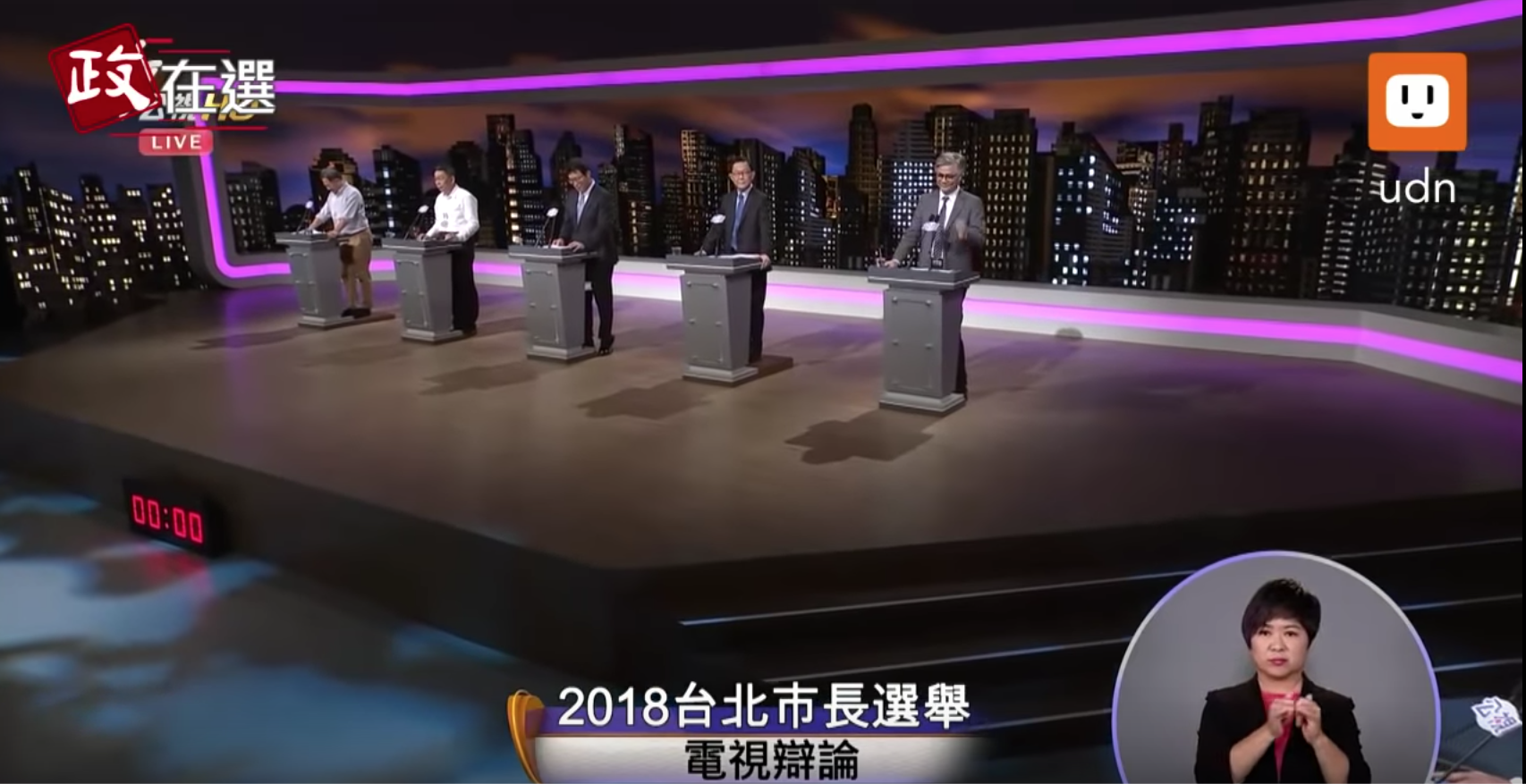 It is probably that Ko’s comments, in distancing himself from both major political parties in Taiwan, citing their lack of vision as contrasted to a sense of vision which he had, will only stoke speculation that Ko intends to form a new political force to serve as the necessary backing he needs for a presidential run.

Indeed, there is probably a very real fear from the DPP and KMT alike that if Ko does this, he could split both parties. In examining Yao and Ting’s behavior, one notes that neither really tried to directly compete with Ko but continually tried to draw boundaries between their own parties, and Ko. This may be a form of damage control aimed at trying to limit future political ambitions by Ko, since barring some major incident, neither party stands a chance of defeating Ko in Taipei mayoral elections. This is probably the major takeaway from the Taipei mayoral debate.