Reports Of Rapprochement Between Japan And China Are Exaggerated

Concerns have been raised in Taiwan because of a visit to Beijing by Japanese prime minister Shinzo Abe in late October, involving a meeting with his Chinese counterpart Xi Jinping. During this visit, Abe downplayed tensions with China, instead emphasizing cooperation and how the two countries could benefit each other. For its part, Taiwan has stated that it welcomes Chinese and Japanese cooperation. 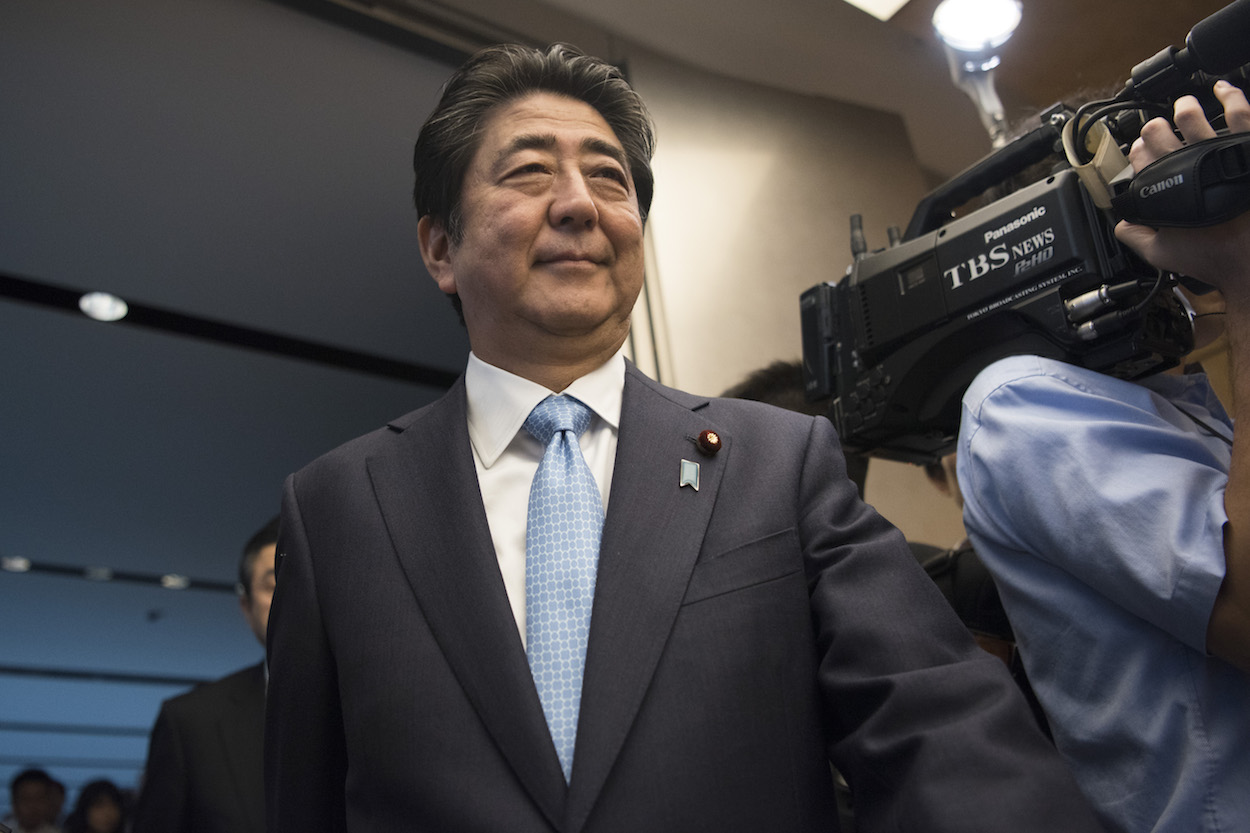 Very likely, at present, Shinzo Abe does not see it as politically expedient to have rocky relations with China. This would be given an upcoming imperial transition in Japan and upcoming events which will put Japan on the international stage, such as hosting the G20, a state visit by Xi to Japan, and, down the line in 2020, the Tokyo Olympics.

Some have suggested that Abe and Xi may have been provoked into a rapprochement given increasingly instability on the part of America. Under current president Donald Trump, America has backed away from its historical support of free trade and threatens the security order of the Asia Pacific through unpredictable periods of extreme hostility towards China and extreme laxness towards China. Likewise, North Korea, historically a Chinese client state and one which has made many overt threats to Japan, now operates increasingly independently from China, thanks to improved relations with America.

Nevertheless, what Abe and his counterpart Xi share is a history of committed nationalism. On the part of Abe, this includes aggressive actions and right-wing nationalistic rhetoric directed against China, with aspirations towards reclaiming past imperial glories. On the part of Xi, this also includes nationalistic rhetoric directed towards Japan in the name of avenging the humiliations of the Sino-Japanese War. Likewise, under Xi’s leadership, China has becoming increasingly overt in its expansionist ambitions. Very probably, both will not compromise on issues involving trade, the Senkaku/Diaoyutai Islands, which both claim, or issues regarding the sovereignty of the seas. 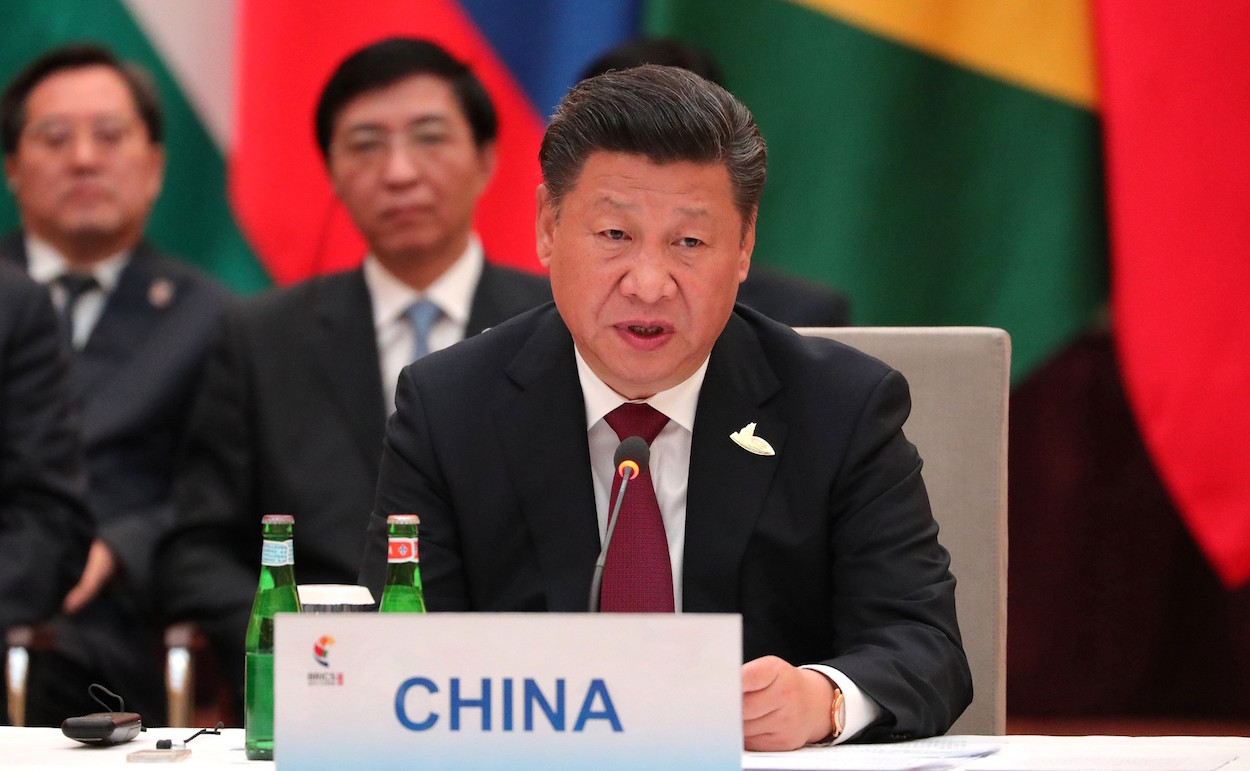 Again, decades of past hostilities will scarcely fade overnight, especially considering that both Abe and Xi share the similarity of nationalistic nostalgia towards reclaiming the past glories of their respective countries—something which necessarily would result in conflict between both nations.

It is also to be questioned whether China and Japan wish to temporarily suspend tensions given the irregular behavior of the United States under Donald Trump. Both China and Japan were likely hoping out until it becomes clearer whether Trump could be weakened through because of midterm elections earlier this month—even if this would only be for the sake of both countries resuming tensions later on. Yet this element of uncertainty in both Japan and China’s decision-making, as a contributing factor to a temporary rapprochement, has not been accounted for by many in Taiwan.

Some have even taken the view that rapprochement with China by Japan at this juncture is irrational, primarily founded on the view that China is currently on the ropes because of the US trade war with China and that countries with antagonistic relations with Japan should instead take the opportunity to add pressure to China. But this a failure to look at things from Japan’s perspective.

Such views fail to take into account that Japan itself is presently negatively affected by American trade policy and that Japan could stand to be negatively influenced by the US-China trade war—all of which is also true of Taiwan. Likewise, the unstable nature of the Trump administration has possibly made Japan wary, given that Trump has threatened to withdraw American troops from Japan, South Korea, and other locations in the Asia Pacific which currently maintain American army bases. Yet this would be nothing new for many thinkers about policy in Taiwan, perhaps, except a failure to see Japan’s actions from a Japan-centric perspective, rather only seeing things from a Taiwan-centric point of view.