POLISH FAR-RIGHT wing media organization Idź Pod Prąd recently released a video declaring support of Taiwan and opposition to China. In the video, a woman speaking in Mandarin and man speaking in English state opposition to China and support for Taiwan, citing Poland’s one hundred year of independence, stating that Poland historically has fought for the independence of other countries, and encouraging Taiwanese to vote for independence. The man also puts on a red hat saying “Make China Lose Again” resembling the 2016 Trump campaign’s iconic “Make America Great Again” hat, this hat originating from the Taiwanese activist clothing brand Radicalization, and several clips are shown of Polish locals vowing support for Taiwan.

Idź Pod Prąd has kept up its social media campaign expressing support of Taiwan and opposition to China, as observed in numerous pictures posted on social media accounts of individuals holding up signs saying “Say Yes to Taiwan, Say No to China”. Idź Pod Prąd also displays an awareness of that its video caught on popularly in Taiwan, as evidenced in reposting Liberty Times articles on their video, or a picture of Taiwanese leftist independence activist Su Beng holding up a similar sign. Premier William Lai would even comment on the video, stating that the video is a sign that there are like-minded countries who support Taiwan.

The video in question

Unfortunately, it is generally the tendency that Taiwan rarely examines expressions of support for it more closely. As a small far-right wing media organization, which probably does not have more than one thousand members, Idź Pod Prąd espouses traditional Christian values, which for them includes discrimination against members of the LGBTQ community, ethnic minorities, and Catholics. Idź Pod Prąd has been documented to have connections to white supremacist groups.

In general, Idź Pod Prąd expresses support for groups internationally which it sees as sharing common values, such as anti-Communism. But Idź Pod Prąd’s far-right-wing sympathies are evident in praises for dictators regimes such as Spain under Franco, Chile under Pinochet, and more recently, Brazil’s Jair Bolsonaro, and Donald Trump in America. One generally suspects that if Chiang Kai-Shek were still alive, he, too, would be praised in the highest of terms by Idź Pod Prąd, and that it is only becauseIdź Pod Prąd does not realize that Taiwan has moved beyond the dictatorial era of the Chiangs that it expresses support for Taiwan.

Nevertheless, Taiwan has a decided tendency not to examine the motivations behind those who support it. Given Taiwan’s international obscurity, Taiwan is generally happy with any form of support. As such, the Taiwanese government has a tendency of throwing its support behind far-right wing authoritarians that support Taiwan, including Bolsonaro and Trump, as well as Juan Orlando Hernández of Honduras or King Mswati of eSwatini.

In such cases, it seemingly does not matter that individuals such as Bolsonaro have threatened violence against members of the LGBTQ community or other minorities when Taiwan otherwise claims to be a progressive country on the verge of legalizing marriage equality, or that Juan Orlando Hernández of Honduras is accused of presiding over a rigged election that won him the presidency, much as how the KMT rigged Taiwanese elections for decades. 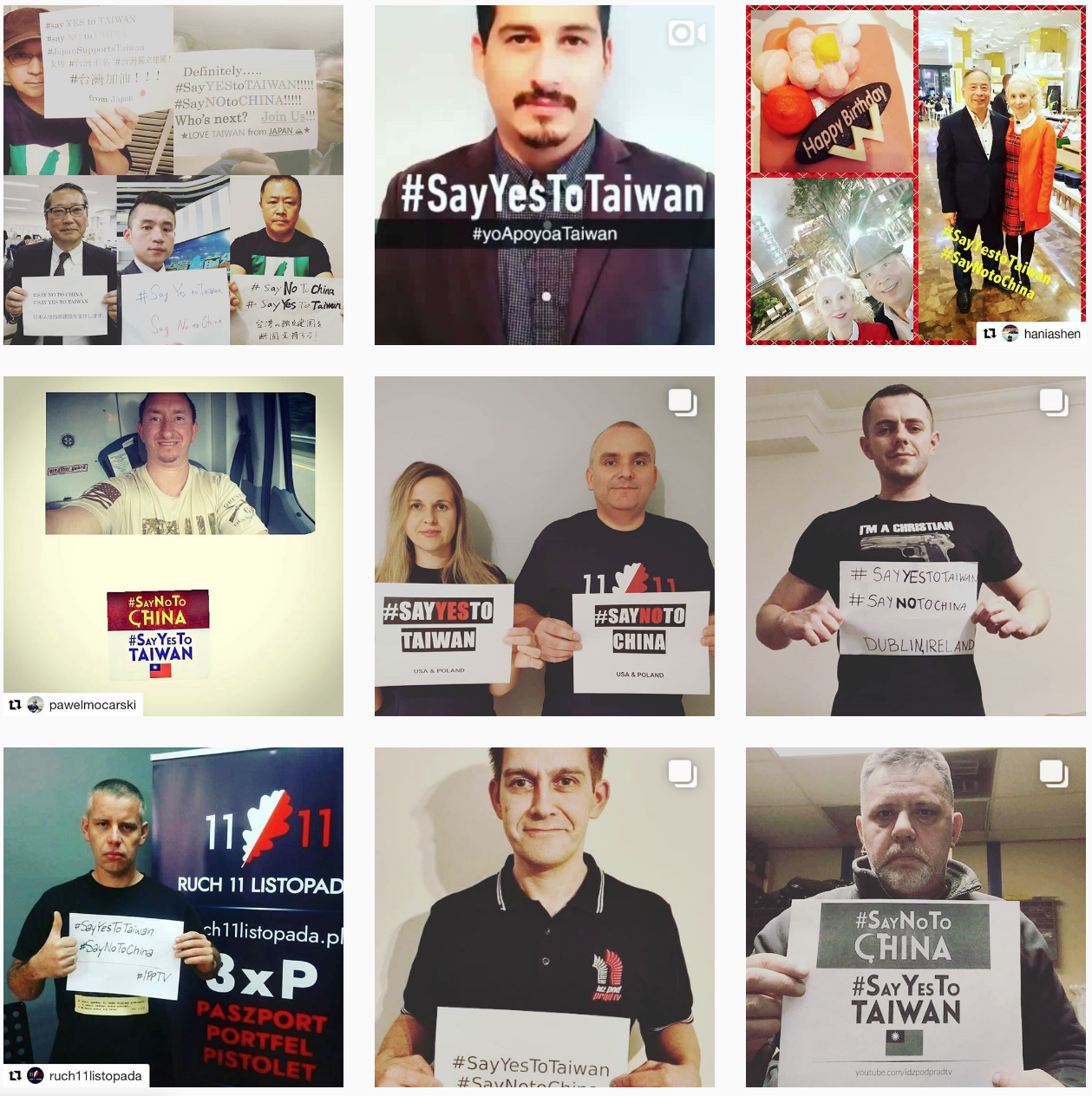 Perhaps Taiwan sees only what is convenient for it, in such cases. It is as such that many in Taiwan idealize Donald Trump’s presidential administration, failing to note its instability, and instead seeing Trump as leading the international trend of global opposition to China, seeing America only as at the cutting edge of international trends. In general, what is shared between seeing Idź Pod Prąd’s video in a positive light, as well as seeing support for individuals such as Trump, Bolsonaro, and others is that such individuals or groups have become supportive of Taiwan out of anxiety regarding China, and this has led to a failure to recognize that such support of Taiwan is generally only as a way to antagonize China.

Unfortunately, such naivete, not to mention is hypocrisy, is par for Taiwan. One does not expect this to change anytime soon.