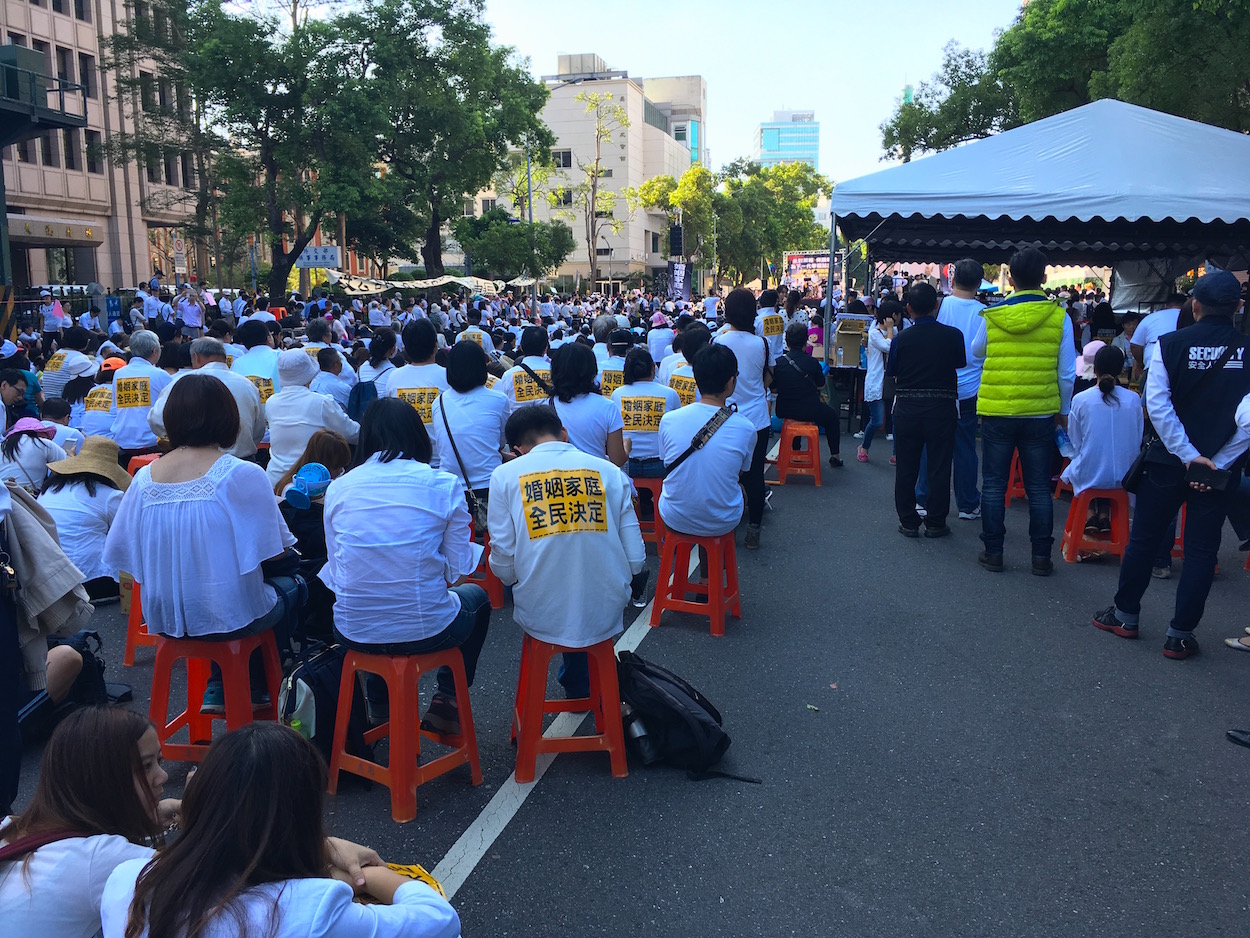 Three questions currently up for debate pertain to LGBTQ issues, including three questions regarding gay marriage, gender equality question, and whether the state has an obligation to provide for the common welfare of members of the LGBTQ community. As such, 15 debates will be held on these issues, but it was recently discovered for nine of those fifteen debates, anti-gay groups have posed as LGBTQ advocacy groups in order to register in these televised debates. The clear aim of anti-gay groups, then, would be to rig these debates in such a way to make the LGBTQ community look bad.

Indeed, the one time that representatives of anti-gay groups had to debate marriage equality advocates took place when the Protect the Family Alliance organized a recall vote against NPP legislator Huang Kuo-Chang for his staunch advocacy of marriage equality. During the debate, Huang won quite handily over Greater Taipei Stability Power Alliance representative Sun Chi-Cheng. Apart from that Huang is an accomplished debater, Sun proved incompetent as a debate, resorting to tabloid-like claims such as that the NPP advocates the legalization of all drugs and that Huang had been responsible for brainwashing the daughter of an anonymous opponent of marriage equality in the past. Sun also made numerous gaffes, such as closing with the statement, “Remember four characters on December 16th: ‘Recall Huang Kuo-Chang!’” (12月16日蓋下四個字「罷免黃國昌」) despite the fact that this is five characters (罷免黃國昌), not four.

Evidently, anti-gay groups learned their lesson from this, which was that they should try and seek to rig debates instead of honestly competing in them. While the attempts of anti-gay groups to rig the debating process did not go unnoticed by Taiwanese civil society, it remains to be seen if the CEC will take action to try and ensure a fair debate is had on the issue. 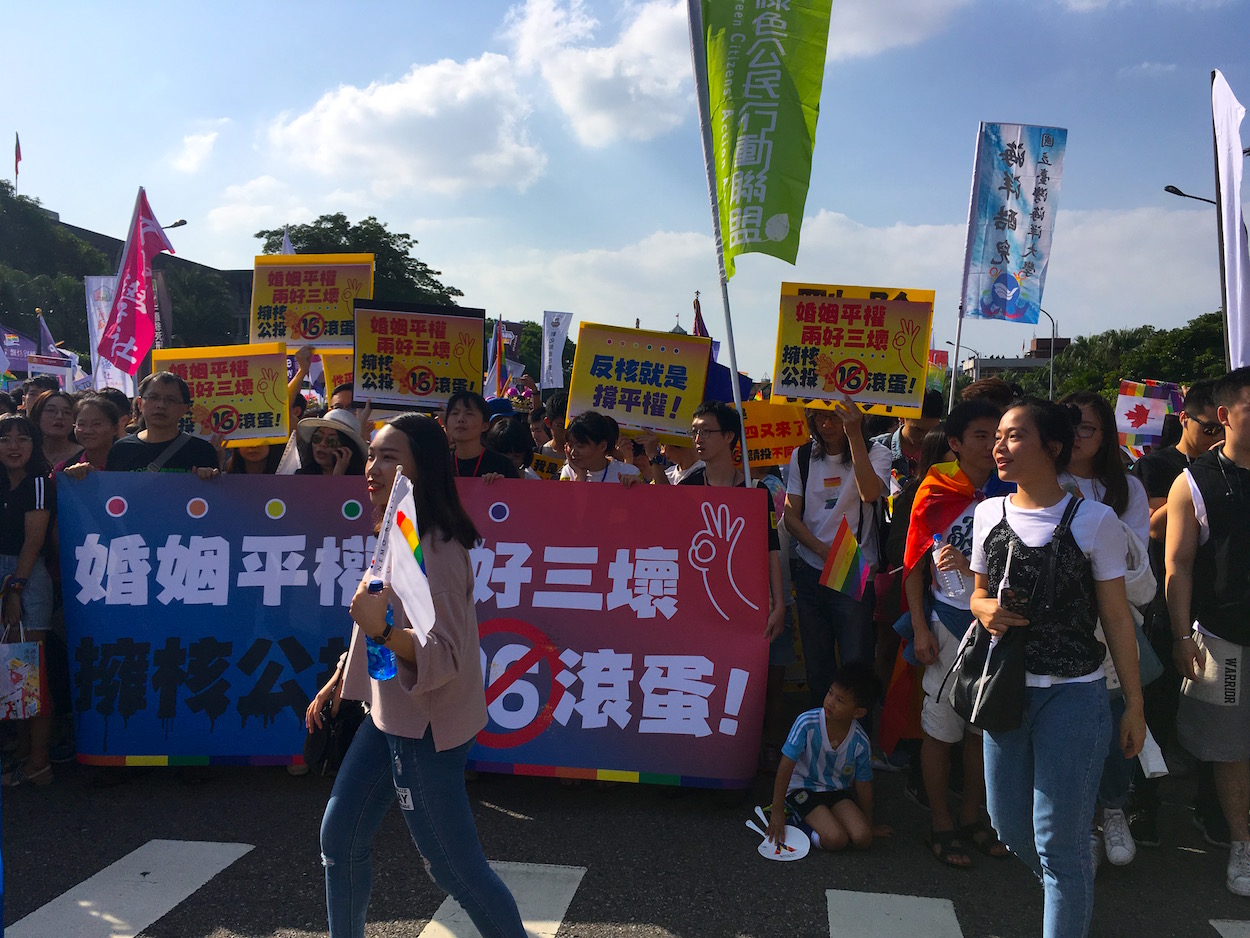 And as with the fact that Huang was nearly recalled when he faced his recall vote in spite of his far stronger performance than anti-gay activists, it is also possible that the televised debates would have little effect anyway. Anti-gay activists may simply prove so ideologically committed that they would not be swayed anyway. This remains to be seen.