IT PROVES HIGHLY ironic that China would unwittingly demonstrate the falsity of claims that it abides by international norms with the arrest of Interpol president Meng Hongwei. Apparently, it is that Chinese nationals, even high-ranking officials of international government bodies, are subject to Chinese law entirely above and beyond their commitments to the international community.

Meng was last seen being taken away by men after returning to visit China. While Interpol has stated that its operations will not be affected by Meng’s absence, China has refused to clarify his whereabouts to Interpol. 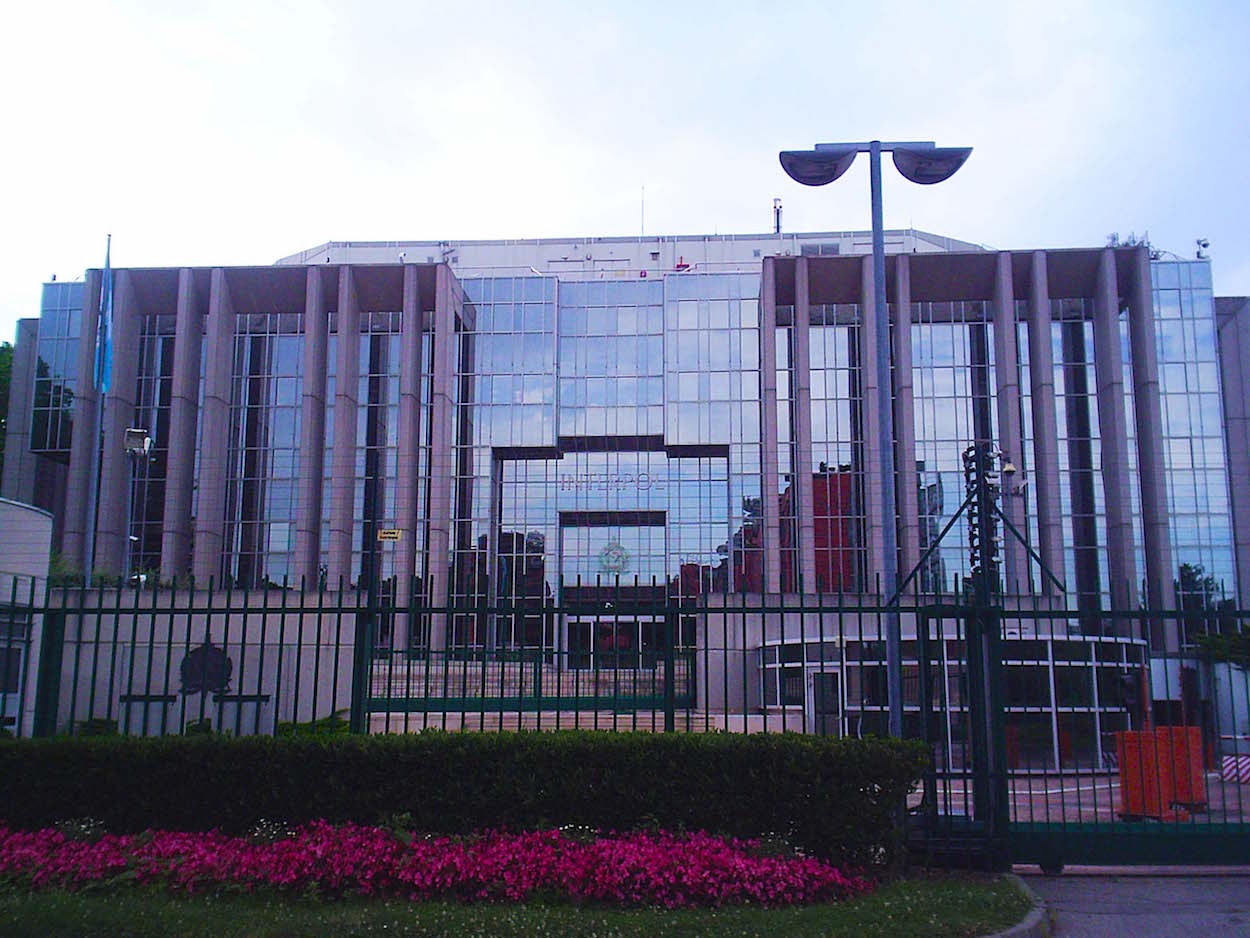 Ironically, Meng being named to head of Interpol led to concerns that China would seek to use Interpol in order to arrest political dissidents that have fled China in order to avoid persecution domestically. This is a strategy that China has adopted with other Chinese nationals that are the heads of international organizations, as observed in Margaret Chan’s tenure as head of the World Health Organization as representing China, leading to Taiwan’s loss of observer status in the organization.

Meng was originally slated to serve from 2016 to 2020, but his arrest may prevent him from completing his term. Meng has presumably been arrested as part of Xi Jinping’s ongoing anti-corruption drive, seen by many as an attempt to remove potential political rivals to consolidate power while carrying this out in the name of fighting corruption.

Domestic priorities seem to be taking precedent over international ones here, then. China risks losing its ability to influence Interpol by arresting Meng. Likewise, the optics are not good in arresting Meng, seeing as Meng should ideally represent a positive image for China’s police on the world stage. Apart from the suggestion that Meng is corrupt—which certainly does not reflect well in terms what it suggests about high-ranking law enforcement officials in China—another consequence is that it appears as though Chinese nationals are subordinate to the dictates of the party-state before they are to international law.

Yet this has indeed been demonstrated to be the case before. For one, among other cases, such as the detention of Hong Kong booksellers who sold books critical of the Chinese government, the ongoing detention of Taiwanese human rights activist Lee Ming-che is an example of how China arbitrarily arrests and detains those it considers to be its citizens.

It may be that China decided that Meng’s arrest had to be done, that the benefits of arresting Meng as a potential threat to Xi outweighed the negative effect this would have on China’s image. It is further to be questioned on whose authority Meng was arrested, how he was perceived as a threat, and whether this means that other international representatives of China are similarly at risk of arrest. No less than celebrity Fan Bingbing recently disappeared for a long period in the public eye, apparently because of tax evasion by Fan. And so it is clear that even high-profile Chinese political figures, such as China’s representatives in an international organization, are likely also at risk of indefinite political detention.

Alternatively, it could be that China genuinely does not realize how badly it’s actions reflect badly on it. This, too, may not surprise. China is in many cases surprisingly tone deaf as to how it’s actions are perceived in the international world, such as through the invalidation of elections in Hong Kong, the arrest of Hong Kong youth activists, or the current detention of over one million Uighurs. This could merely be another case in point.