Unusual Actions By America Against Erstwhile Diplomatic Allies Of Taiwan

DO RECENT American actions indicate stronger support of Taiwan? Namely, American actions as of late have been unusual, with America taking the high-level step of recalling diplomatic representatives to three countries which recently broke ties with the ROC in favor of acknowledging the PRC, the Dominican Republic, El Salvador, and Panama. 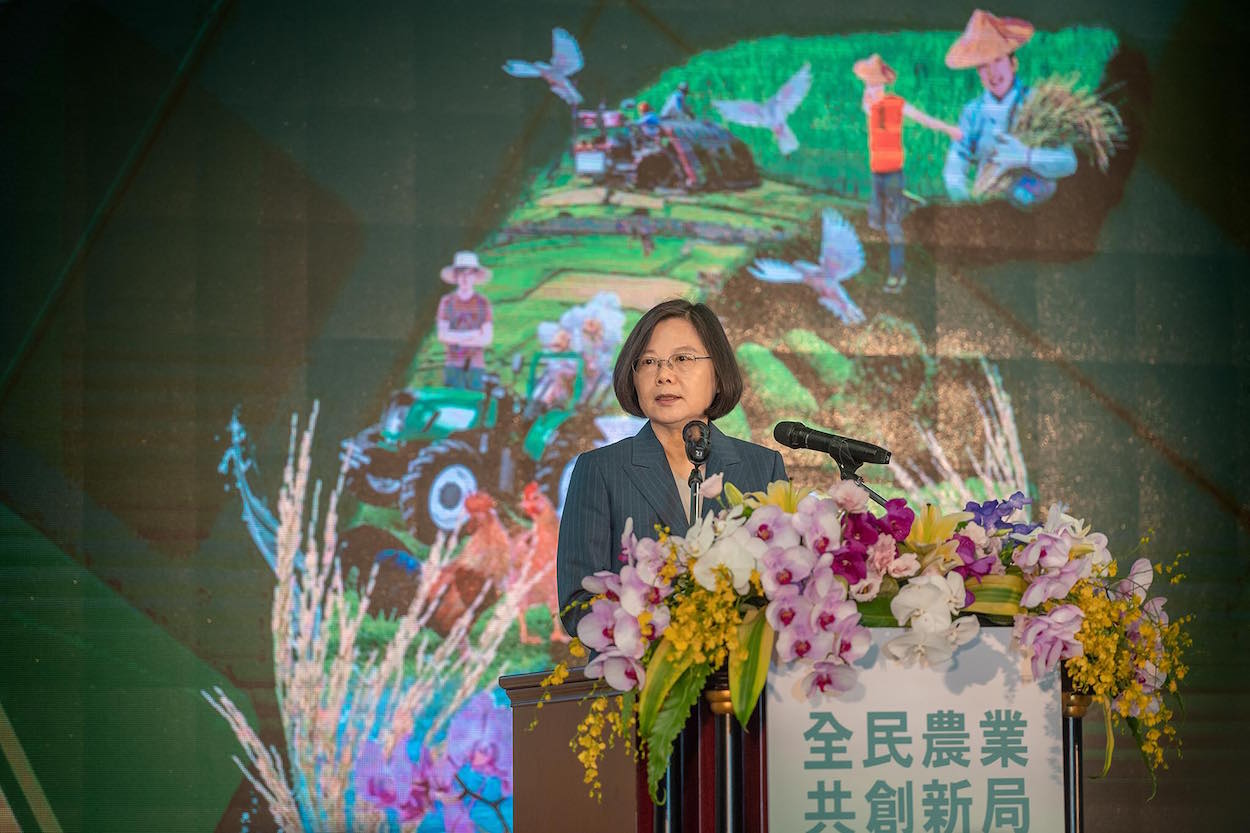 As a recent Washington Post op-ed by Josh Rogin rightly points out, actions beneficial to Taiwan under the Trump administration have primarily been incremental. It is simply that many in Taiwan grab onto whatever crumbs they can from America and magnify the significance of even minor American action towards Taiwan, generally seeing America actions towards Taiwan only from a Taiwan-centric perspective and failing to consider that Taiwan may only be of minor concern for America in light of larger, global concerns. 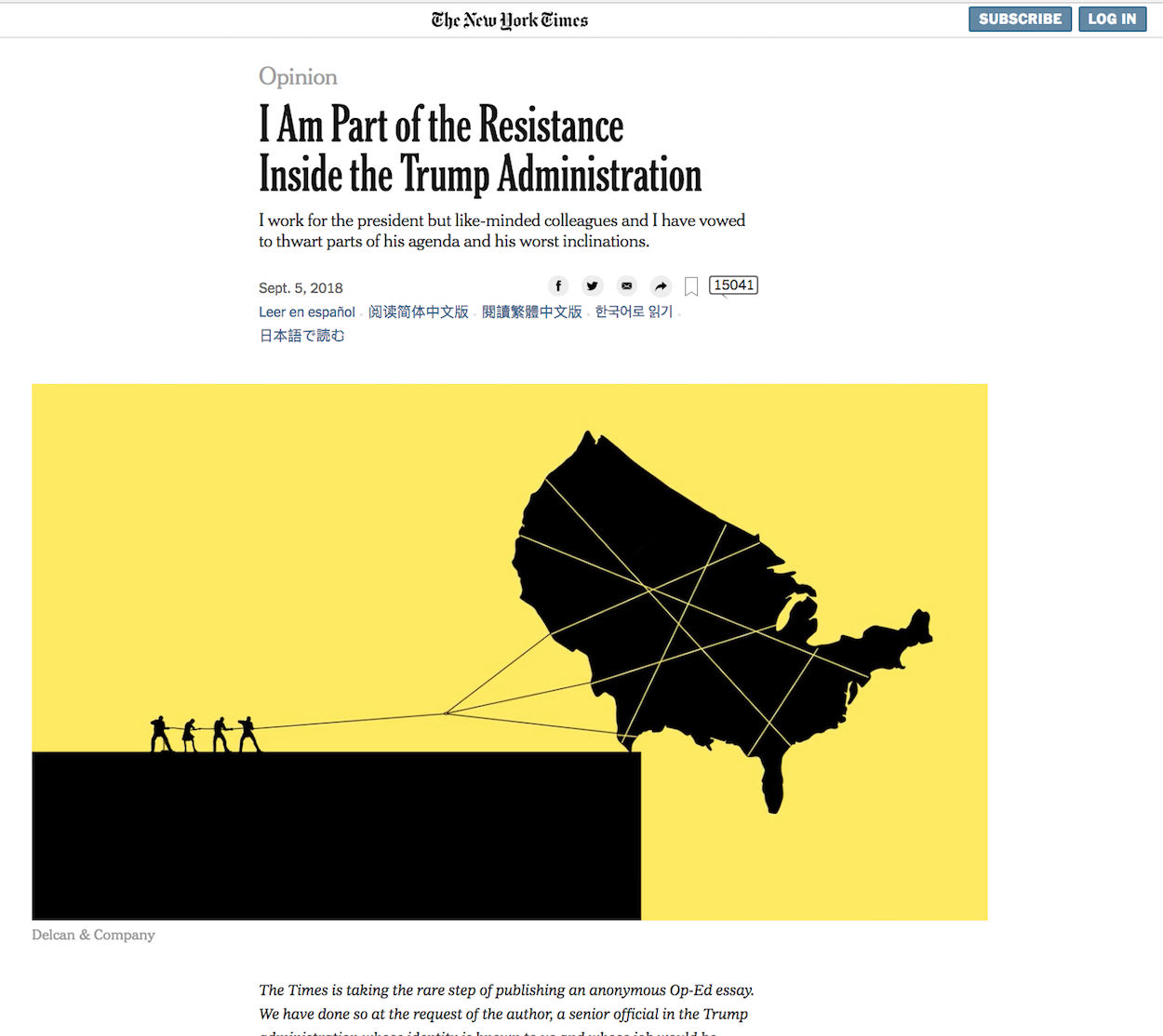 The op-ed in question

For one, who is behind such actions? As also noted in the op-ed, actions to benefit Taiwan probably have taken place at a low enough level to avoid catching the attention of President Donald Trump for fear of sudden and unpredictable reaction by Trump. 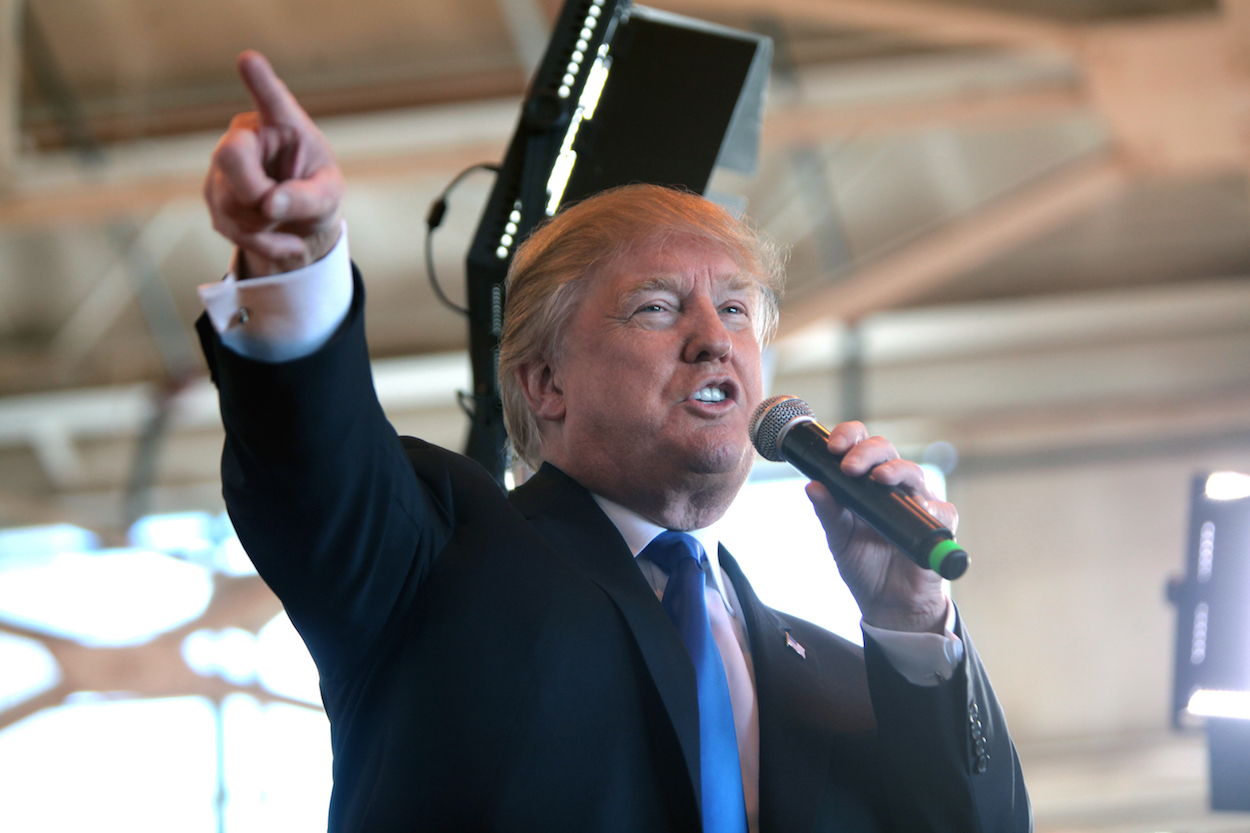 On the other hand, if actions by the Trump administration are, in fact, deliberate in nature, then Taiwan also needs to be wary. Namely, if Trump is suddenly strongly raising the issue of Taiwan, this probably simply because America is once again hoping to use Taiwan as a chess piece in its geopolitical conflict with China. Stronger actions in favor of Taiwan which fundamentally cost America little, such as temporarily withdrawing diplomatic representatives, would be primarily a means of adding pressure to China. If so, it is only coincidence that Taiwan happens to benefit from this.