HAS THE POLITICAL tide reversed with regards to controversies about Wu Yin-ning’s management of the Taipei Agricultural Products Marketing Corporation (TAPMC)? Namely, Wu previously came under fire from Taipei mayor Ko Wen-Je for her management of the company, leading to speculation that Wu might resign from her position. However, attempts by Ko to attack Wu have now led to criticism of Ko for political bullying.

Before taking up the position of TAPMC director, Wu spent many years working with the Taiwan Rural Front and other farmers’ groups based out of southern Taiwan. Wu hailed from a family known for close ties to the pan-Green camp. Wu’s father was the poet and author Wu Cheng, her mother was the political commentator Zhuang Fanhua, and her brother Wu Zhi-ning is a singer-songwriter. Likewise, Wu’s cousin Huang Sheng-huang is a village head in Changhua County. Apart from writing on the Taiwanese “rice bomber incident” and about the Mexican Zapatistas, whom she visited, Wu is also known for her 250,000-word history of the Taiwanese agricultural industry, Where Are the Rivers and Lakes? (江湖在哪裡?) 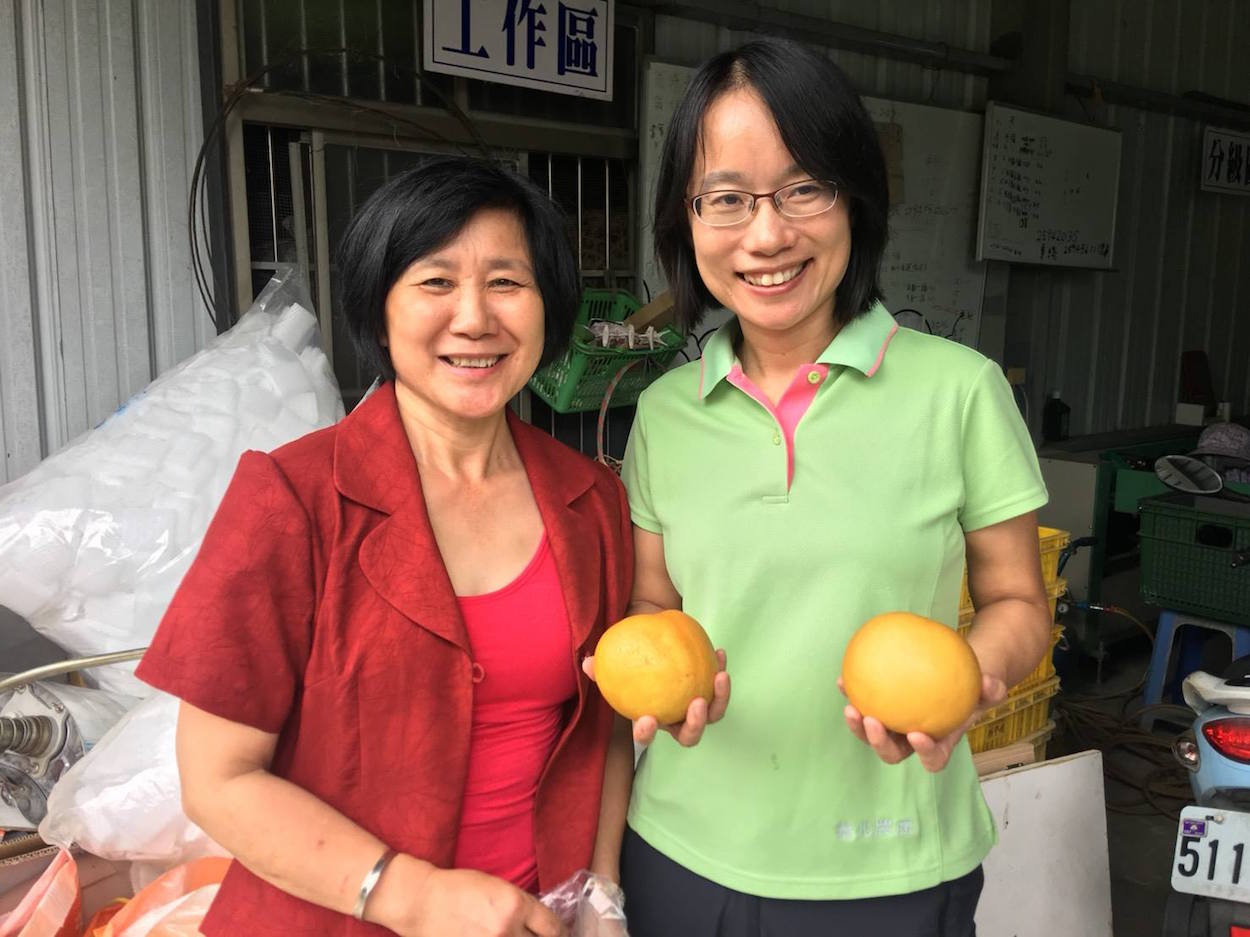 As such, when Ko previously attacked Wu, some thought that this may have been a means of Ko lashing out at the DPP for their failure to endorse him in 2018 mayoral elections and instead putting forward their own candidate, Pasuya Yao. TAPMC would have provided a crucial hinge point to apply pressure to the DPP.

TAPMC is Taiwan’s largest agricultural sales platform. The TAPMC is partially state-owned enterprise between the Taipei city government and the central government. The Taipei city government controls five out of the 23 seats of its board of directors and the Taiwanese central government controls about half of TAPMC’s shares. In particular, agricultural associations in Taiwan, along with irrigation associations, have historically served as means for the KMT maintain political control over farmers through clientelist networks and current actions by the DPP are seen as aimed at attempting break apart those networks. This includes nationalizing irrigation and appointing Wu as head of TAPMC. Some perceive Ko as not only lashing out at the DPP with actions targeting Wu but attempting to defend KMT clientelist networks. Wu notably took the post vowing to have a more local orientation, rather than be focused on building ties internationally, such as with China.

In particular, previously Wu came under fire for using TAPMC discretionary funds to buy unsold vegetables that were to be thrown out to be donated in her native Changhua, with accusations that she used these vegetables to benefit politician relatives in Changhua. Likewise, Wu was criticized for a 30% decrease in vegetable prices across Taiwan in March after the Taipei’s two central fruit and vegetable wholesale markets saw a series of closures. Ko would criticize Wu as young and inexperienced, order city government to conduct raids on TAPMC offices, and impose fines on TAPMC for failing to provide materials fast enough. 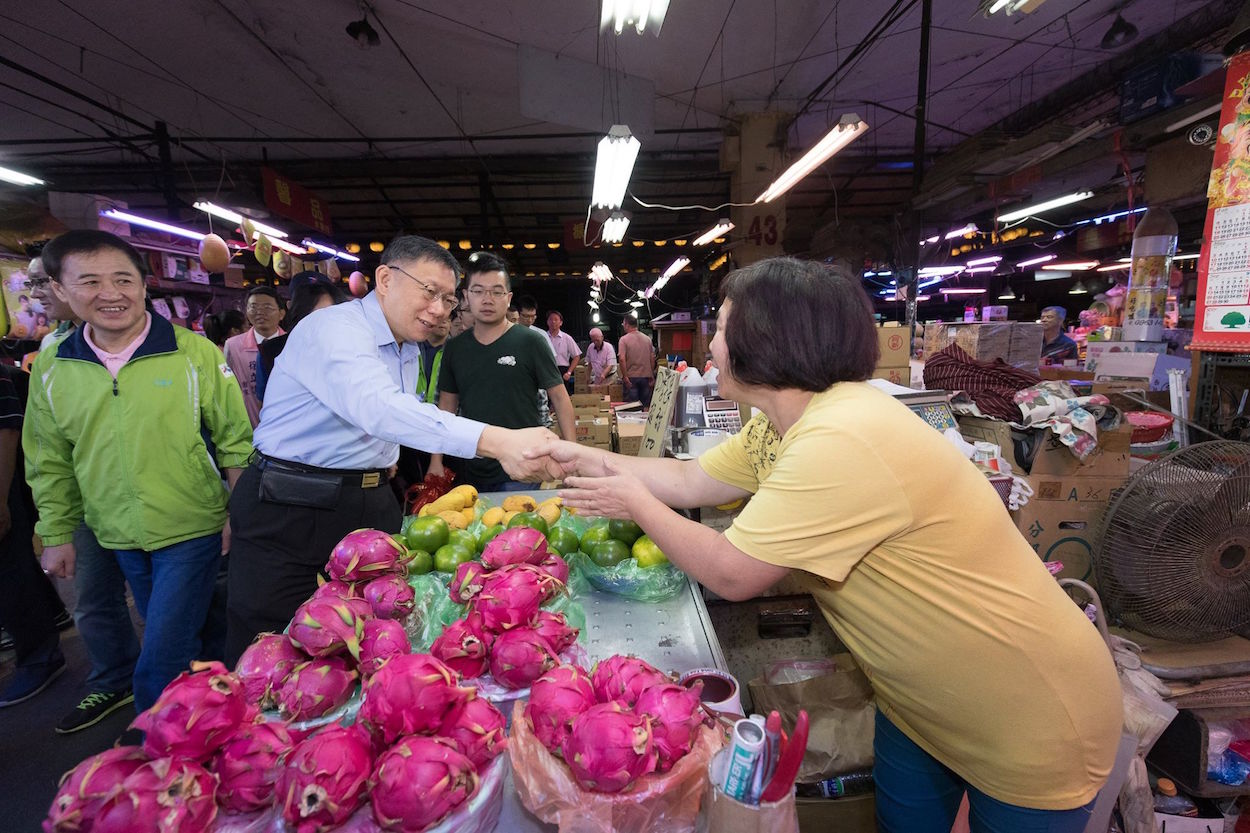 However, it seems that the tide has reversed, with a number of incidents in which Ko publicly attacked Wu in what has struck many as an undignified manner, with Ko cursing at public meetings in a manner that has led to accusations that he is throwing a tantrum. For one, it has now emerged that Taipei’s fruit and vegetable wholesale markets made the decision to close in March on the basis of their own authority, not on Wu’s. Moreover, Ko has come under fire for opposition to a proposal by Wu to renovate Taipei First Wholesale Fruit and Vegetable Market.

Firstly, with regards to this, Ko has been criticized for making false claims about Wu Yin-ning, such as claiming that Wu Yin-ning did not attend meetings with the city council about the renovation. This led to responses from the DPP against Ko that she had, in fact, attended 11 meetings to date. Wu has also taken to posting reports directly online in the interests of transparency, something which Ko has reacted against with outrage because this counteracts his authority or could undermine claims made by him.

Secondly, Ko has also been criticized for attempting to reject to Wu’s proposal plan even when this could have saved the city government 1.1 billion NT, with some questioning whether Ko hoped to award the construction bid to a favored firm in return for kickbacks. When questioned on the matter by media, officials under Ko were also unable to answer statistics about the current fruit and vegetable agricultural market. Some have suggested that this returns to the fact that while both Ko and Wu are political outsiders, but Wu is, in fact, an agricultural expert, and so she is hardly the novice that Ko originally believed her to be. 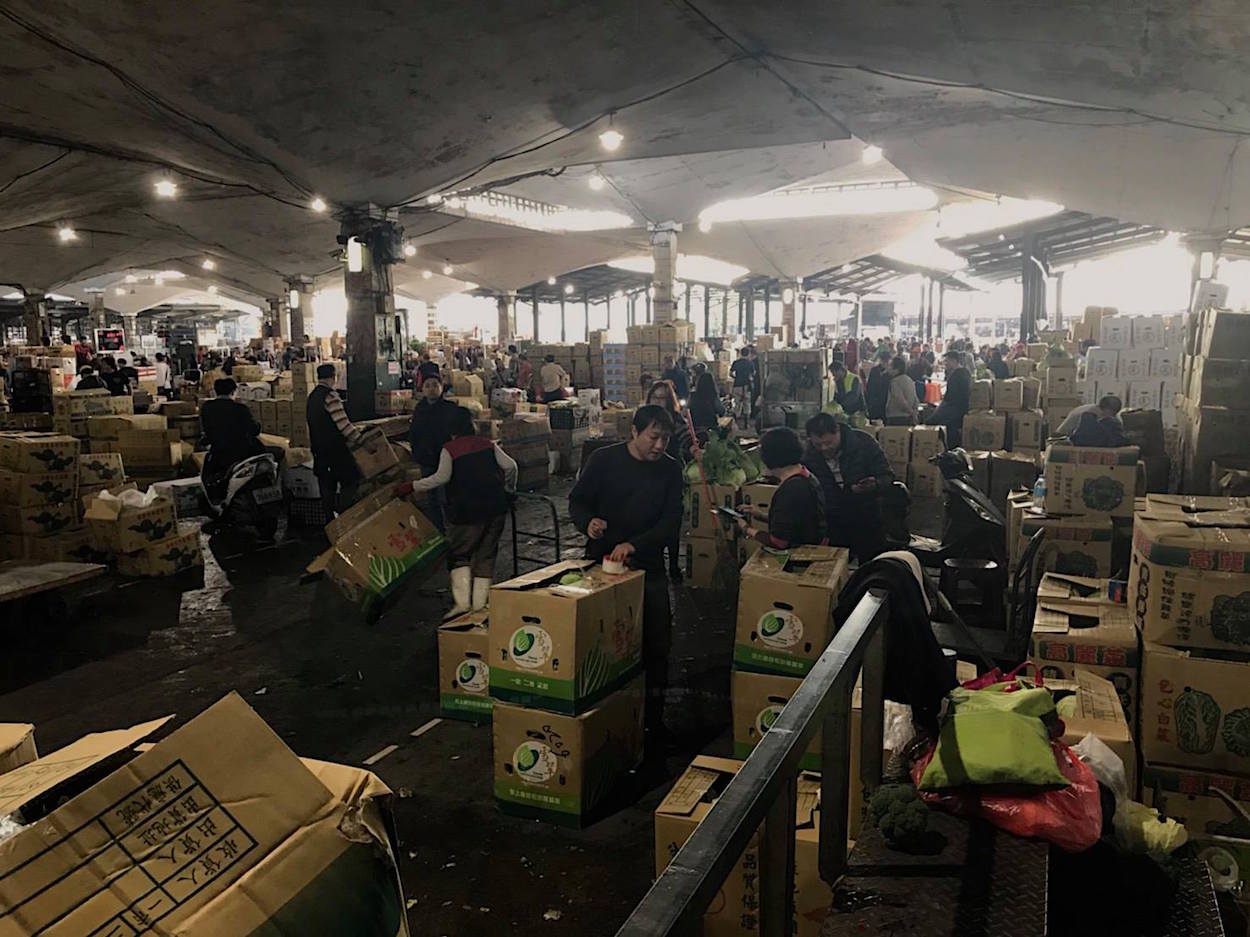 Mockery of Ko for his actions has included several Internet memes. Nevertheless, while Wu may have unexpectedly come out on top in her political struggle with Ko, it is largely to be questioned whether this scandal will be affecting of Ko’s popularity writ large. Matters concerning the distribution of fruits and vegetables do not affect the lives of city residents in a direct matter. Wu was defended during her scandal by members of the pan-Green camp, while targeted by members of the KMT. And so beyond partisan politics, the scandal may not severely affect Ko Wen-Je’s popularity.