Tensions Between North Korea And America On The Rise Again

TENSIONS SEEM to be on the rise between North Korea and America again in past weeks. A prominent sign of this would be secretary of state Mike Pompeo canceling his planned visit to Pyongyang, as announced by American president Donald Trump through Twitter.

The deterioration of relations between North Korea and America occurs two months after a meeting between North Korean leader Kim Jong-un and Donald Trump. Trump had notably threatened Kim a number of times before reversing course to suggest that he would be willing to meet with Kim. Shortly before the meeting took place, a bout of tensions led to Trump canceling the meeting, then suddenly deciding that the meeting was back on. This was all conducted in such a manner that the US State Department began preparing for such a meeting to take place without actually knowing if it would happen. 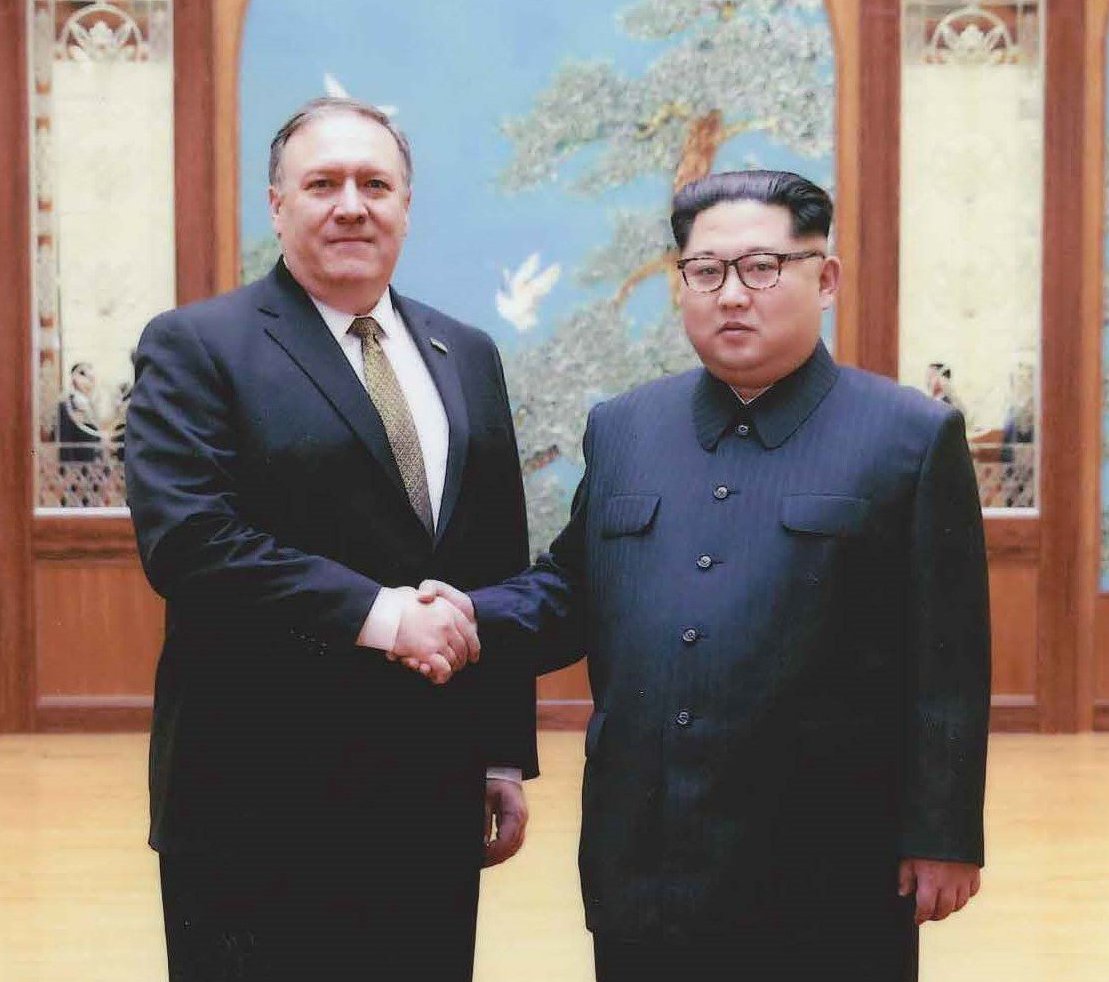 During the meeting, Trump declared that North Korea had agreed to disarm its nuclear arms and that both sides were committed to peace on the Korean Peninsula. As a gesture of goodwill, Trump also canceled joint war games held between the US and South Korea and also suggested that he was still interested in an idea that he had floated early in his presidency to withdraw American troops from the Korean peninsula as a way of cutting costs. Despite Trump’s business reputation as a dealmaker, many saw this as Trump making severe concessions to North Korea in return for little.

And tensions are on the rise yet again between North Korea and America. The Trump administration generally seems to follow a pattern of oscillating between periods of extreme hostility and unexpected periods of detente with rival powers, such as North Korea and China.

This does not preclude the possibility of a sudden detente between North Korea and America occurring again in the future, just as the current US-China trade war does not mean that the Trump administration will not suddenly engage in a rapprochement with China. 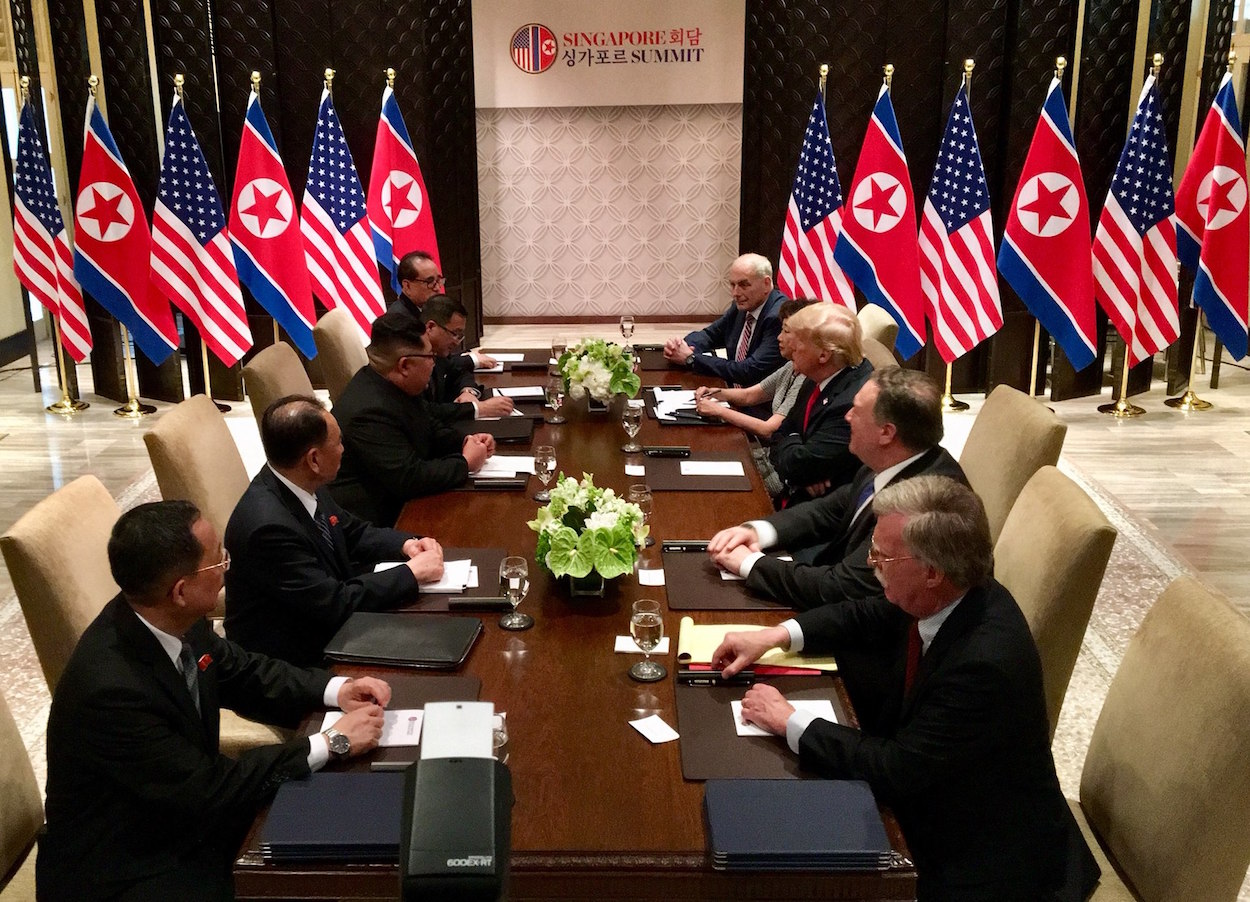 Yet it proves significant that the North Korea question may prove detrimental to American ties in the region. Japan, a US client state, continues to be wary of North Korean threats. In line with Pompeo’s planned visit to North Korea, Japan downgraded its missile alert status for North Korean missile threats, but after the cancellation of Pompeo’s visit, Japan’s latest Defense White Paper states that Japan has not changed its evaluation of threats from North Korea in any way.

Similarly, despite the downgrading of its missile alert status, Japan continues to take long-term steps to defend against missile threats from North Korea. As the Abe administration was resistant to a Trump administration-led rapprochement with North Korea, some indications that Japan might actually go its separate way from the US in the event of any future rapprochement with North Korea, and it might be a hawkish voice in periods of tension with South Korea.

Nevertheless, South Korea seems to continue efforts to achieve a permanent and lasting diplomatic breakthrough with North Korea under the Moon administration. South Korean liberals have historically called for efforts to decrease tensions between North and South Korea and been wary of America’s role as a provocateur sabotaging these efforts. As such, with tensions on the rise between America and North Korea, this could push South Korea towards diplomacy with North Korea conducted independent of America, inclusive of pushing for a decrease in the American troop presence with South Korea.

This could in fact lead to tensions between the Abe and Moon administrations, seeing as the Abe administration still distrusts North Korea, and has tensions with South Korean liberals regarding its right-wing nationalist views on Japan’s past imperial history vis-a-vis Korea. Although both South Korea and Japan remain American client states that have an incentive to ally against shared threats such as China, the possibility that both will become increasingly at odds with each other is quite high. 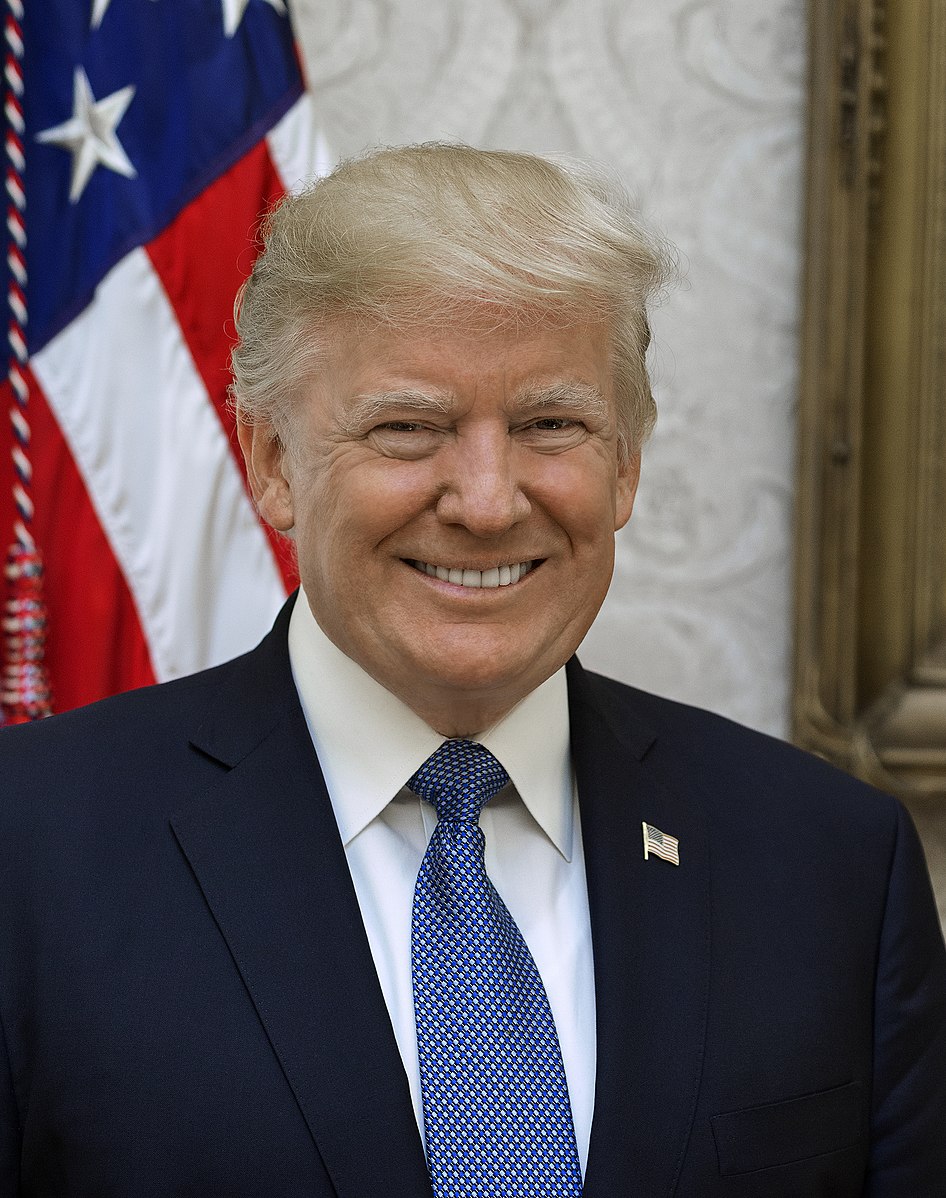 North Korea continues to be a wedge issue in the Asia Pacific, then. This is something that should be kept in mind by other nations who stand to be affected by increased regional tensions between North Korea and America, such as Taiwan.