ONE NOTES THAT absent in many discussions of the trade war between America and China to date, particularly in Taiwan, is any sense of how the trade war will affect the global standing of both countries going forward. Although verdicts on how the trade war will affect Taiwan are divided—with some suggesting that Taiwan’s tech industry will be affected because it is interlinked with China and others taking the view that its effects will be minimal—there are those who simply uncritically cheerlead America, taking the view that America is justly cutting China down to size with no small amount of schadenfreude. 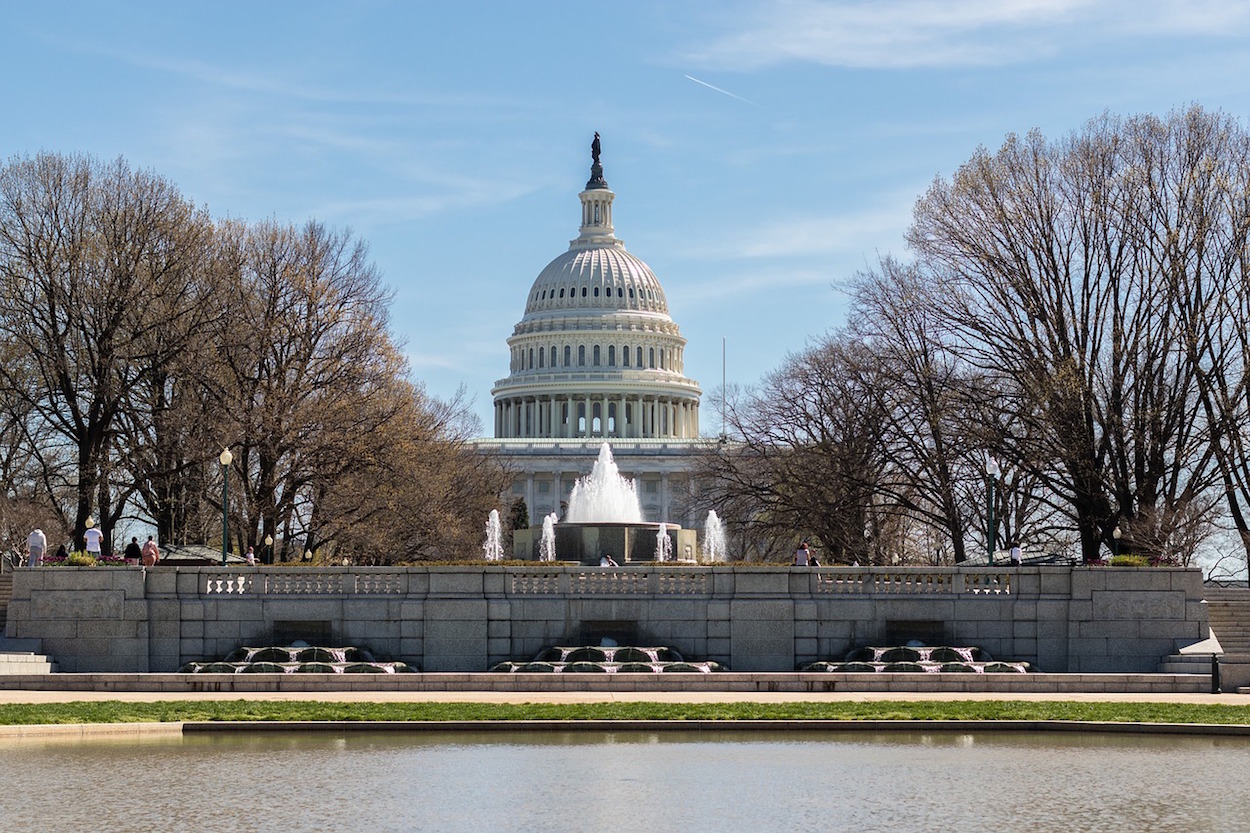 However, it scarcely factors into such discussion how the trade war is fought between American leaders and Chinese leaders, but at the expense of the working class of both countries. Similarly, it is scarcely thought that if China suffers economic disruption, this could actually lead China to become more territorially aggressive in its expansionist agenda in the Asia Pacific, rather than less aggressive. After all, using nationalism to fan up a war could be one way for China’s leaders to retain power to distract from a poor economy, or war could be justified on the basis of economic necessity—with the claim that fighting a war will benefit China’s economy and allow China to grab more resources in the Asia Pacific.

Undoubtedly, the trade war will affect Taiwan if it continues to grow in scope, seeing as the Taiwanese economy is deeply interdependent with both that of America and China. The only logical way that the trade war will only not affect Taiwan is if its scope remains relatively limited. The longer the trade war drags on, the greater the odds that Taiwan will be affected. It demonstrates no small degree of blindness that there are those in Taiwan who have their eyes only set on the trade war’s effects on China, without realizing that logically, Taiwan hypothetically stands to be among the worst affected as a country directly sandwiched between America and China both politically and economically.

It would not be surprising if China’s growth does, in fact, buckle under the weight of the trade war. China’s economy has slowed in recent years. China’s rapid growth in past decades was to a large degree founded upon the large degree of catch-up it had to do with members of the developed world and so deep-set contradictions remain at the heart of the Chinese economy. To begin with, despite the dream of bourgeois economists that China would provide for unlimited growth, China already was simply following a pattern of growth and stagnation seen in other East Asian countries after the Second World War, particularly visible with Japan. And, although the American economy is also poor, as the current world hegemon politically—and economically, growth hardly being the only significant statistic of economic power, as some seem to think it is—America is still more stable than China. 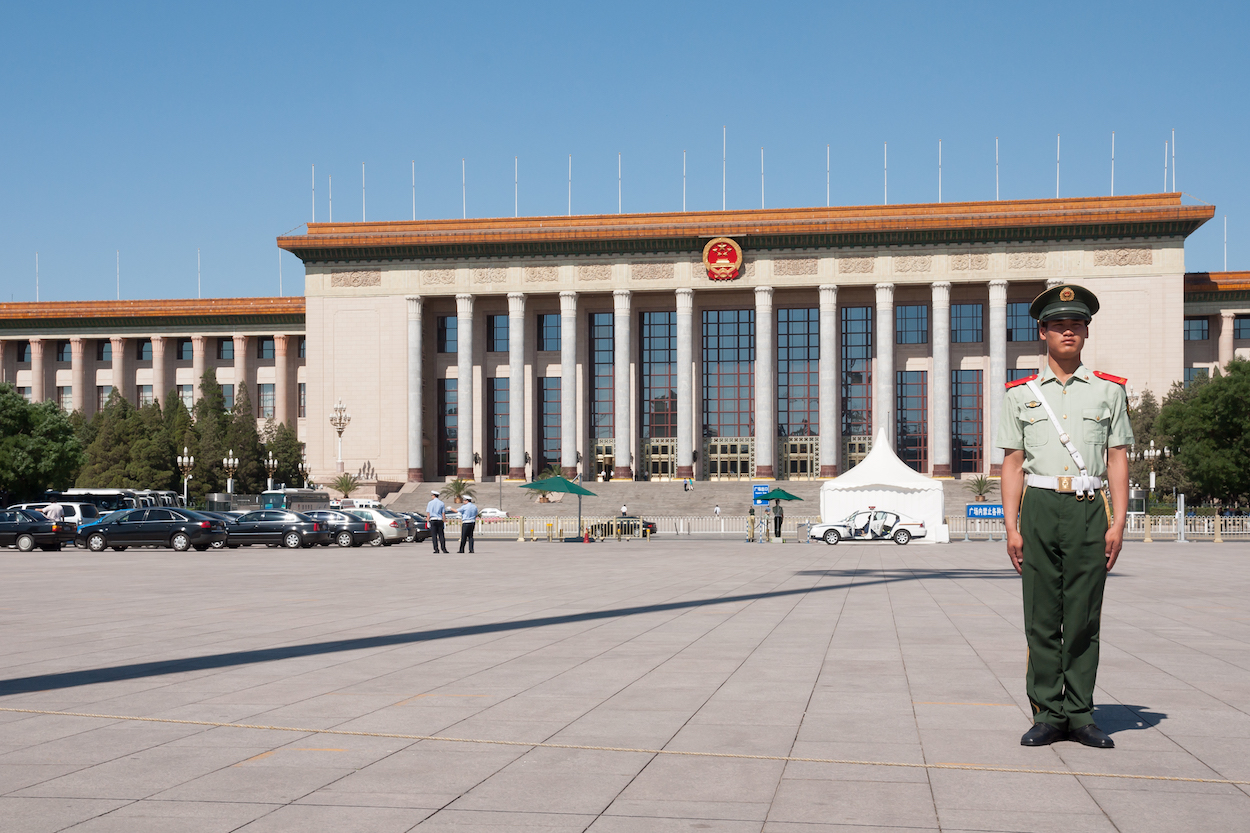 A trade war cannot also be thought of purely in economic terms. One also need take into account the relative political standing of the involved countries. Through its trade war on not only China but long-standing European allies, America has increasingly positioned itself against longstanding allies. America is increasingly seen as vacating the position it has held since the end of World War II, as the guarantor of the international political and economic order.

In the meantime, China has attempted to make the claim that it can take up the position of maintaining the global economic order as America did. But China remains a newcomer to the international community and it is distrusted by many nations. As rising global concern about Chinese influence demonstrates, it will be hard for western nations to stomach a world led by China. China simply has been unable to integrate itself into the international community on the basis of continued political authoritarianism and large-scale human rights violations, which the western nations which remain the ruling powers of the current geopolitical world order are keenly aware of, though not exactly for altruistic reasons.

That is, western nations may be willing to turn a blind eye to China’s practices at home or possibly even among its neighbors to do business with China, out of the profit motive and self-interest trumping any professed commitment to defending human rights. But western nations would still react badly to Chinese influence leading to the deterioration of political freedoms in their own countries. This, too, would, in fact, be a form of self-interest. China has not demonstrated that it will change any time soon in order for western nations to make it into a trusted power. 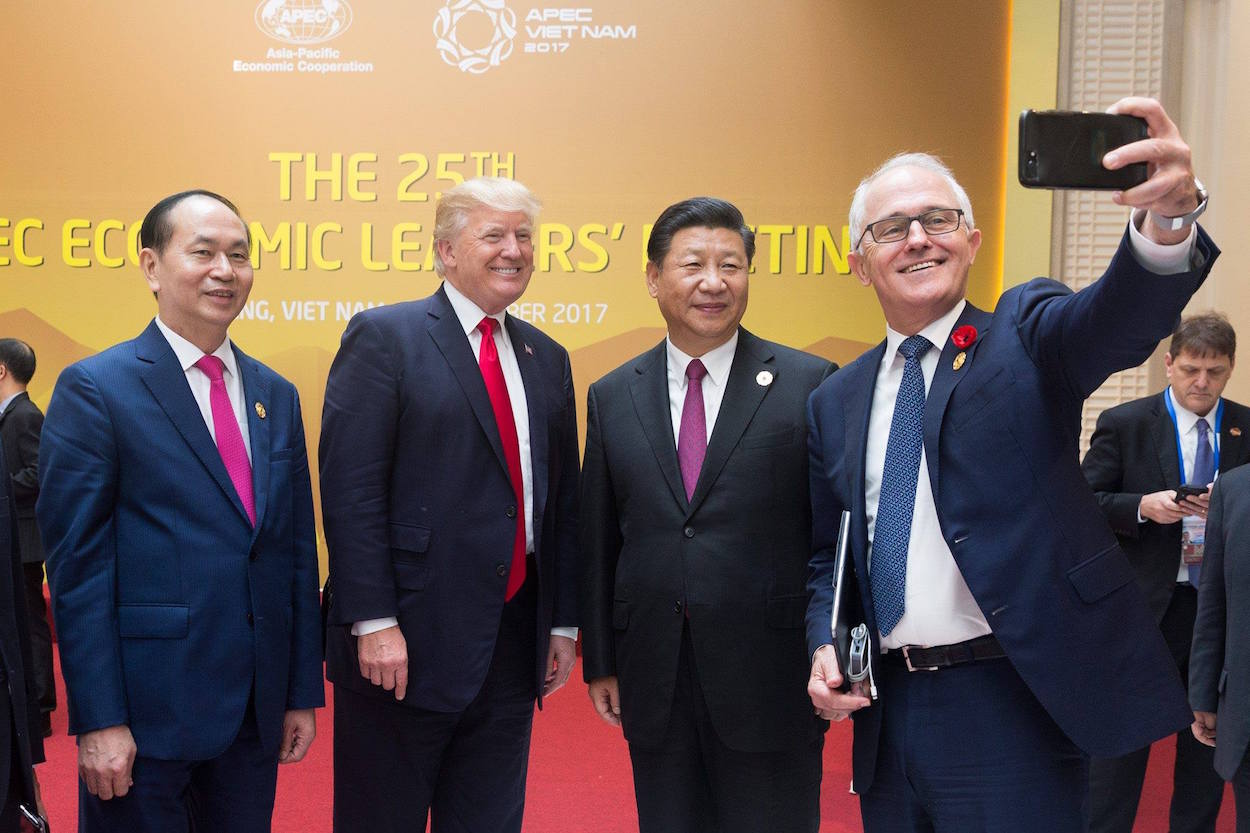 And while America under Donald Trump may not be terribly inspiring of faith on the part of long-standing American allies hailing from the western world, they can at least pin their hopes on that the Trump presidency will simply prove a brief interregnum, and America will return to normalcy after the Trump administration. China will not have such a benefit of the doubt from western countries. The trade war between America and China, then, will hardly be a two-way street.