CONTROVERSY HAS broken out in western academia after feminist academic Avital Ronell was accused of sexual harassment, particularly after highly reflexive defenses of Ronell from fellow high-profile academics on the political Left in the form of an open letter, including Judith Butler and Slavoj Zizek. This bears a sharp parallel to incidents which have happened in leftist Taiwanese academia in the past two years and this may be worth reflecting on.

Ronell is accused of sexually harassing her former graduate student, Nimrod Reitman, by repeatedly kissing and touching him, forcing him to sleep in her bed, and sending him sexual emails and calls constantly. Apart from Ronell being a well-known feminist intellectual, Reitman is gay and Ronell is lesbian, which is probably at least part of the reason why so much public attention has been drawn to the issue. Reitman, who is now 34, is currently a visiting fellow at Harvard. 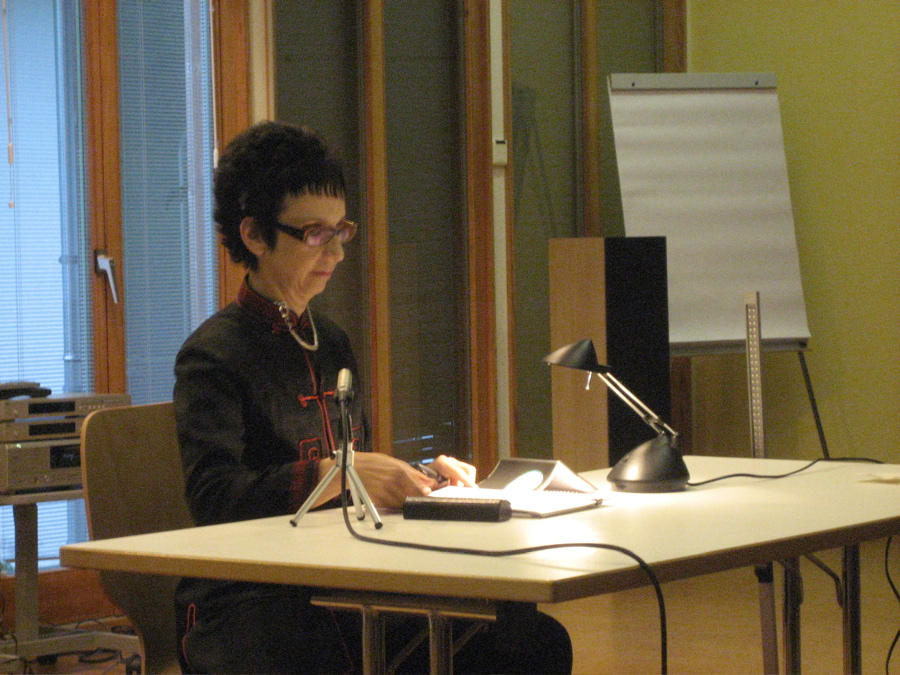 In particular, the letter accused Reitman of being disingenuous and hoping to discredit Ronell, attempting to suggest that the letter could not be thought of as part of the contemporary #MeToo movement. The letter also called on the university to keep in mind Ronell’s “long history of […] thoughtful and successive mentorship, the singular brilliance of this intellectual, the international reputation she has rightly earned as a stellar scholar in her field, [and] her enduring commitments to the university”.

Many have found the letter to be reminiscent of how friends and peers of those accused during the #MeToo movement sought to defend them on the basis of their accomplishments, or simply on personal merit. Others have been outraged by that such individuals immediately jumped to Ronell’s defense apparently on the basis of their friendship or acquaintance with her, throwing their intellectual weight behind Ronell without any consideration to waiting for due process to investigate the veracity or falsehood of charges against Ronell. This seems all the more hypocritical from a group of individuals who include high-profile leftist, feminist, and queer academics.

Indeed, there is a long history of intellectual groups which rush to defend wrongdoing by own of their own, either out of friendship, clinging to an unwillingness to believe that one of their own could commit such a crime, or perhaps worst of all, come to hold a view that even if one of their intellectual allies committed a wrong, they must be supported for the greater good. And this last possibility perhaps has some lessons for Taiwan, both with regards to both male and female leftist academics.

One notices, for example, that members of the pro-unification Left were mostly silent in high-profile incidents regarding sexual harassment in recent years among their own. The most prominent example would be the controversy regarding Fu Jen Catholic University’s Department of Psychology—known for being progressive in terms of gender studies—handling a rape scandal in the department under Dean Hsia Lin-Ching. After a rape incident between two students, Hsia is accused of seeking to cover up the incident, prevent an investigation, and avoid addressing the scandal in order to avoid it reflecting badly on the department—this despite that she is a well-known feminist academic. 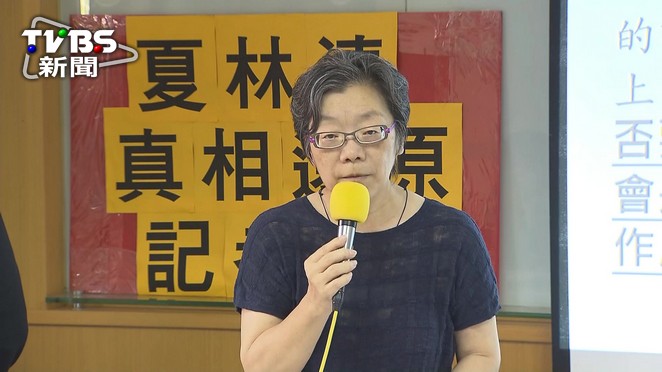 It is also not surprising that those politically affiliated with Hsia, such as colleagues and students sharing similar political views, rushed to her defense to and absolve her, irrespective of the fact that she may have handled the case badly. Otherwise, they may have remained silent on the issue.

Although few would attempt to defend him, one has seen a similar silence from the pro-unification left has followed after reports that a well-known leftist academic formerly positioned at National Tsing Hua University, then National Chiao Tung University, and recently retired—whose name is not yet public due to the ongoing criminal case—attempted to assault workers at a massage parlor which he was under the impression offered sexual services. When it turned out that the massage parlor did not offer such services, the academic became enraged and his subsequent actions necessitated that the police be called. Despite that this academic is well-known in English-language academia on Taiwan and China, this incident is mostly unknown outside of Taiwan.

While there was not a large public reaction after this latter scandal, it is fair to say that members of the pro-independence left may have leaped onto the much larger Hsia scandal as a means of acting out political grudges against Hsia, perhaps without consideration of due process and investigation. This is something which occurs quite frequently between the pro-unification left and pro-independence left camps—whenever a scandal occurs in either camp, the other side leaps onto it and amplifies it.

Yet more incidents in this vein seem to have occurred within the pro-unification left seeking to defend wrongdoing by fellow travelers in the past few years. This likely occurs not due to any inherent moral virtue that the pro-independence left has over the pro-unification right, but because the pro-unification left sees itself as isolated and under attack, given what Taiwanese identity trends being what they are in the years after the Sunflower Movement, and this having made their views a minority position. If the shoes were on the other foot, it is probable that the pro-independence left would act similarly, but it currently has no need to at present. 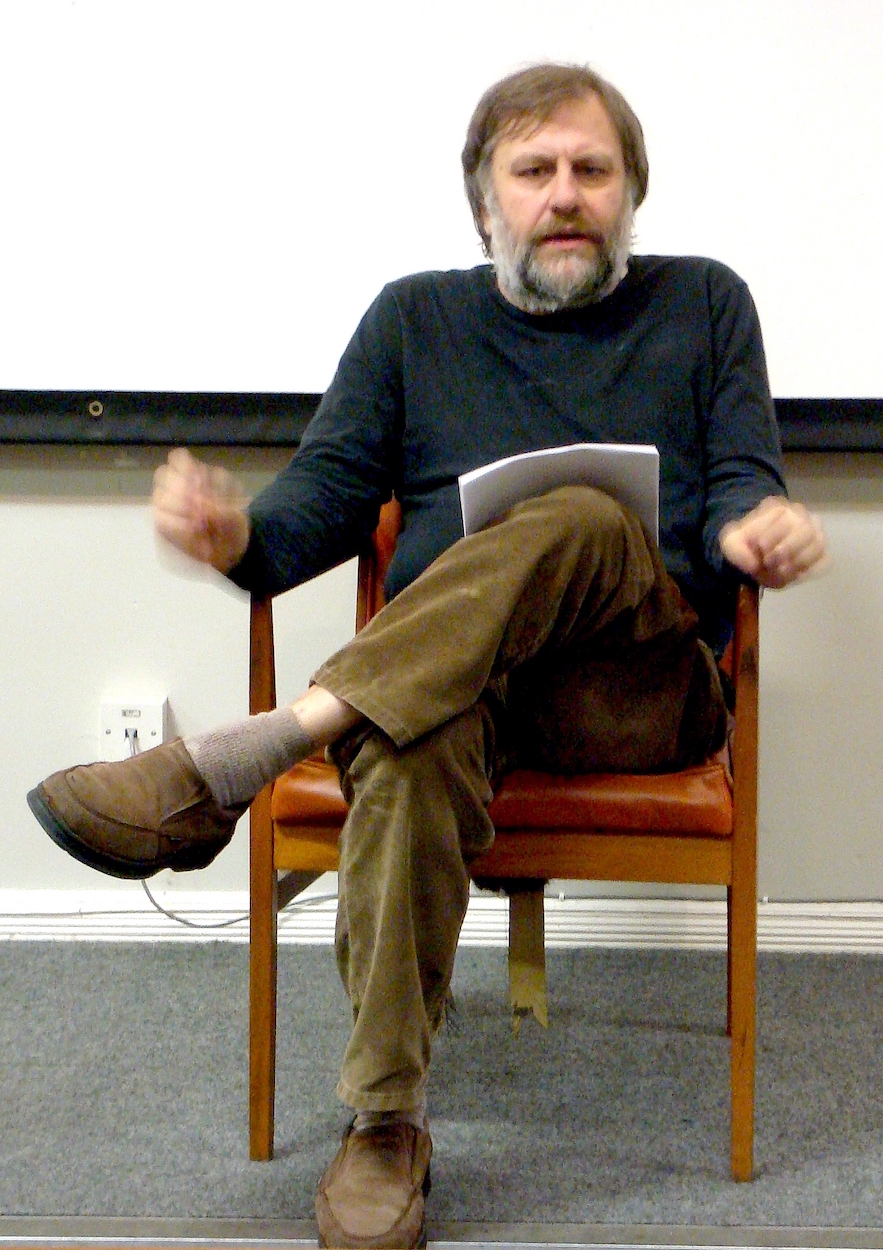 Again, it is not uncommon for individuals to take the view that their intellectual allies must be supported for the greater good of the intellectual stances they stand for, even in the case of personal wrongdoing. This is probably at least part of why academics as Judith Butler or Slavoj Zizek would reflexively jump to the defense of Avital Ronell, something that Zizek has attempted to double down in defense of Ronell, and this is an issue that one often sees in Taiwan.

This is only one dimension of a host of issues raised by the Ronell cases. Whether in Taiwan or in America, it bears keeping in mind academia remains rife with unspoken, unregulated hierarchies between teachers and students, and this is what allows for issues of sexual harassment or assault within academia, not to mention other non-sexual forms of harassment. This, too, also is an address which should be addressed in Taiwan. But at the very least, one can point to significant events in left-wing Taiwanese academia in past years as in line with the reaction of Butler, Zizek, and others to the Ronell accusations.