Divisions Among The Third Force Regarding Ko Wen-Je

THE TAIPEI MAYORAL election continues to be a political minefield for independents, with clashes in the Third Force regarding the New Power Party’s (NPP) stance on current mayor Ko Wen-Je. The issue at hand is whether the NPP will endorse Ko over DPP mayoral candidate Pasuya Yao.

Namely, Ko was elected in 2014 with the support of many post-Sunflower Movement youth activists. After Ko’s victory in his campaign for Taipei mayor as a political independent, this was seen as inspiring of what independent forces not part of established party systems in the pan-Green and pan-Blue camps could accomplish. 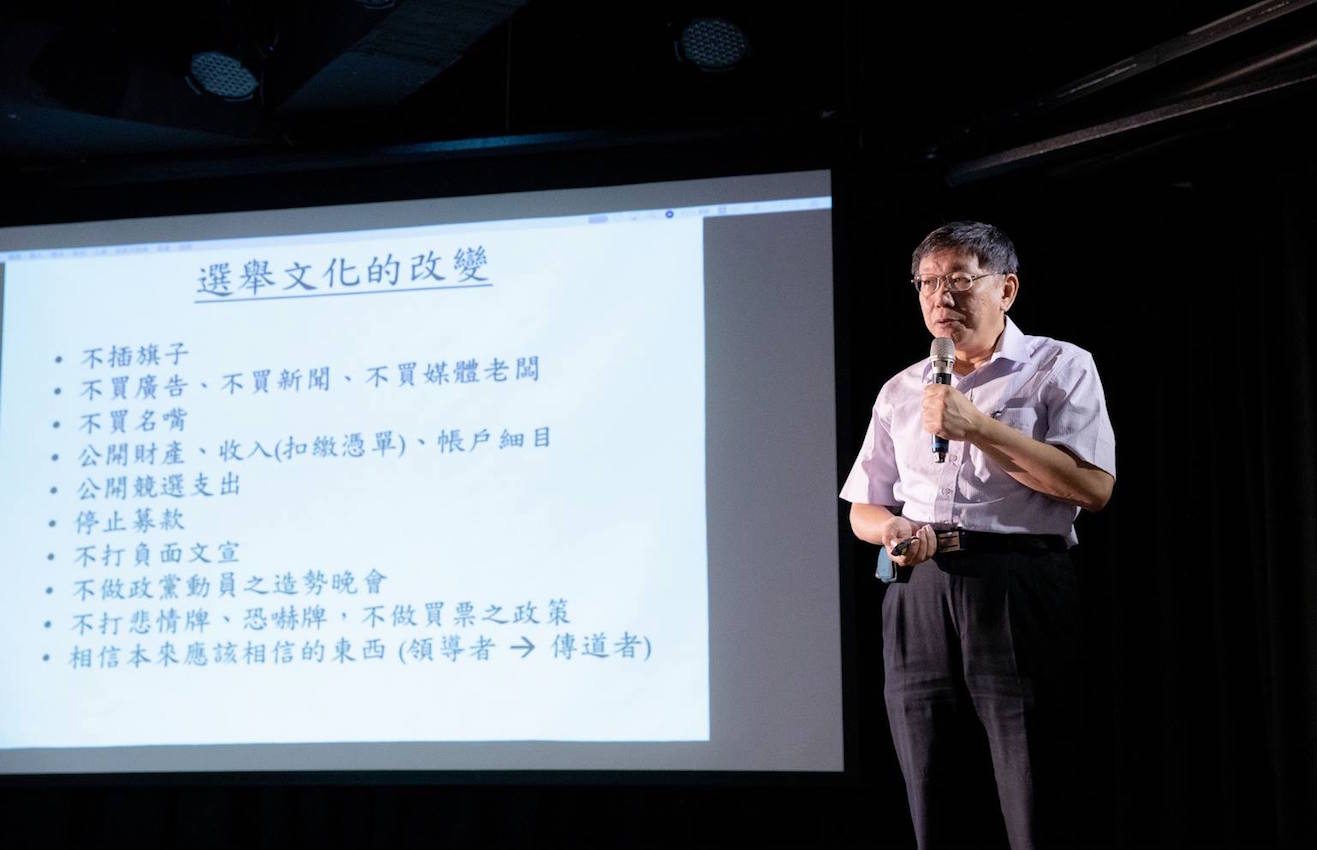 However, in the years since 2014, Ko is no longer as well-liked among Taiwanese youth activists as before. Ko has conducted city-level exchanges with Shanghai in a manner seen as degrading to Taiwan’s sovereignty, seeing as Ko claimed that both sides of the Taiwan Straits are family and share a common destiny as part of these exchanges. Moreover, as part of the NTU Sing! China incident—during which a Chinese television singing competition was held in Taiwan—Ko took little action against pro-unification gangsters that attacked youth demonstrators protesting that the event listed Taiwan as part of China. Ko has also made public appearances with deep Blue politicians including James Soong of the People First Party and “White Wolf” Chang An-Lo, a former killer of political dissidents for the KMT.

Nevertheless, the DPP’s candidate, Pasuya Yao, is also highly disliked among Taiwanese youth activists. Yao, who has sought Taipei mayorship for many years, is seen as someone who hopes that the position will simply fall into his lap, but who is highly inept. Similarly, Yao has campaigned primarily to date by trying to make political promises he cannot keep simply just to undercut Ko, including making claims on providing public housing and promising subsidies for young people to try and win their vote. Indeed, Yao’s history of political ineptitude goes back his career in a number of government positions, including as head of the Government Information Office, as a member of the Legislative Yuan, and in a previous bid for Kaohsiung mayorship.

Caught between two bad choices, it seems this has been why the NPP has taken a position of strategic ambiguity between Yao and Ko to date, inviting both to party events. Somewhat awkwardly, both have made appearances at such party events, likely hoping to win the NPP over their side. Very probably, the NPP also does not wish to antagonize either Yao or Ko because it is running a number of candidates for Taipei city council, and if any of these candidates win, they will have to deal with Yao or Ko as Taipei mayor. The Taipei mayor, of course, has a large influence on the Taipei city council. 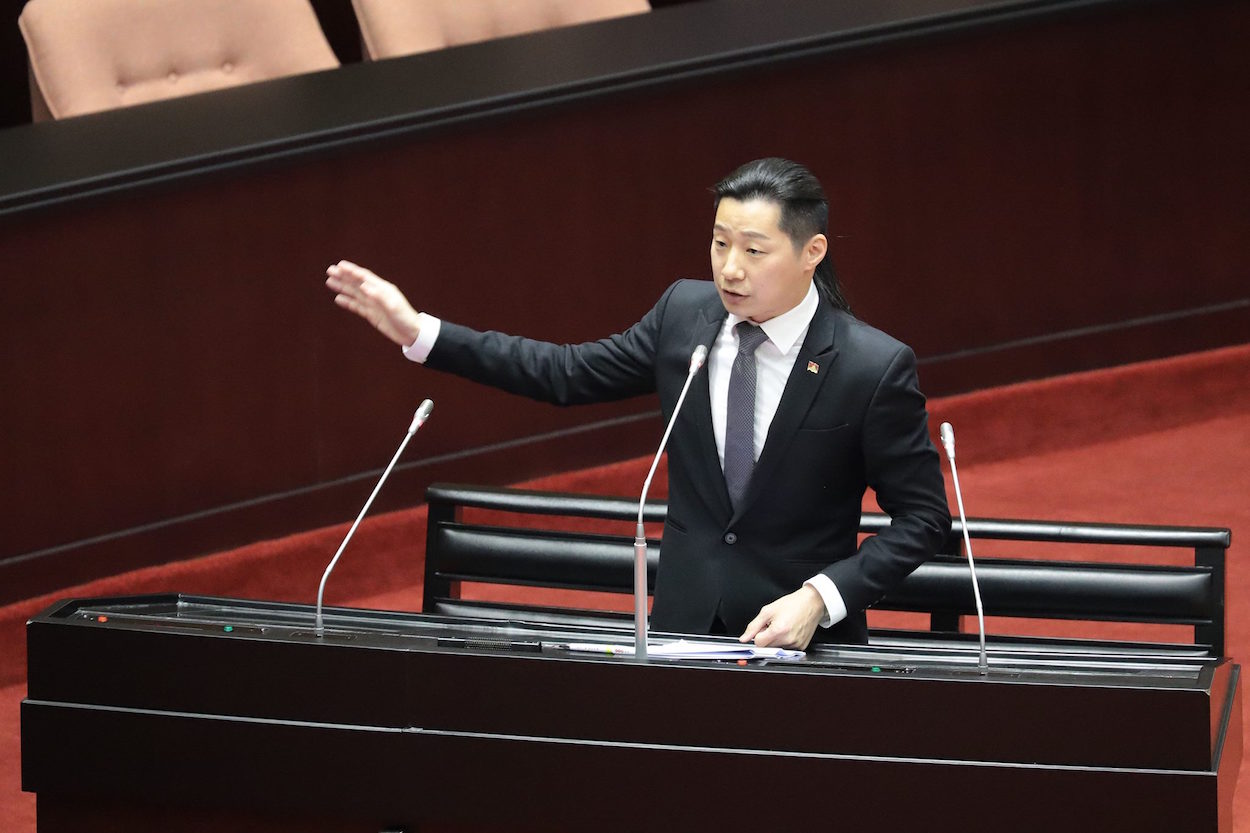 Yet the NPP courting Ko has led to flak from other Third Force parties, such as the Social Democratic Party, which perceive the NPP as not taking a hard enough stance against Ko’s past actions. In particular, SDP chair Fan Yun has criticized Freddy Lim of the NPP—who seems to be the leading figure in the NPP primarily engineering the NPP’s Taipei election strategy—for making comments defending Ko’s comments regarding the two sides of the Taiwan Straits. Other prominent youth activists, such as the Taichung-based Lao Dan, have also been critical, and media organizations such as the Association of Taiwan Journalists have also been critical of misleading actions by Ko towards the media regarding such comments. Criticisms later prompted Lim to make follow-up comments attempting to clarify himself.

On the other hand, going into Taipei mayoral elections, Ko’s actions themselves seem to be somewhat of a wild card. Ko recently made another public appearance with James Soong of the People First Party (PFP) during a campaign launch event for the PFP, stoking rumors that Ko may work with Soong in upcoming elections. Ko has a history of being unusually close to Soong, meeting with Soong regularly as a special advisor.

Rumors of a political collaboration between Soong and Ko have long existed. It had been previously rumored that Ko and Soong might seek a joint bid for the presidency. Present rumors after Ko and Soong’s public appearance together could simply be more speculation. Yet Soong himself would stoke such rumors by claiming during his appearance with Ko that a Ko-Soong collaboration would be an ideal “croissant,” riffing off of the similar pronunciation of “croissant” (可頌) in Chinese to “Ko-Soong” (柯宋). 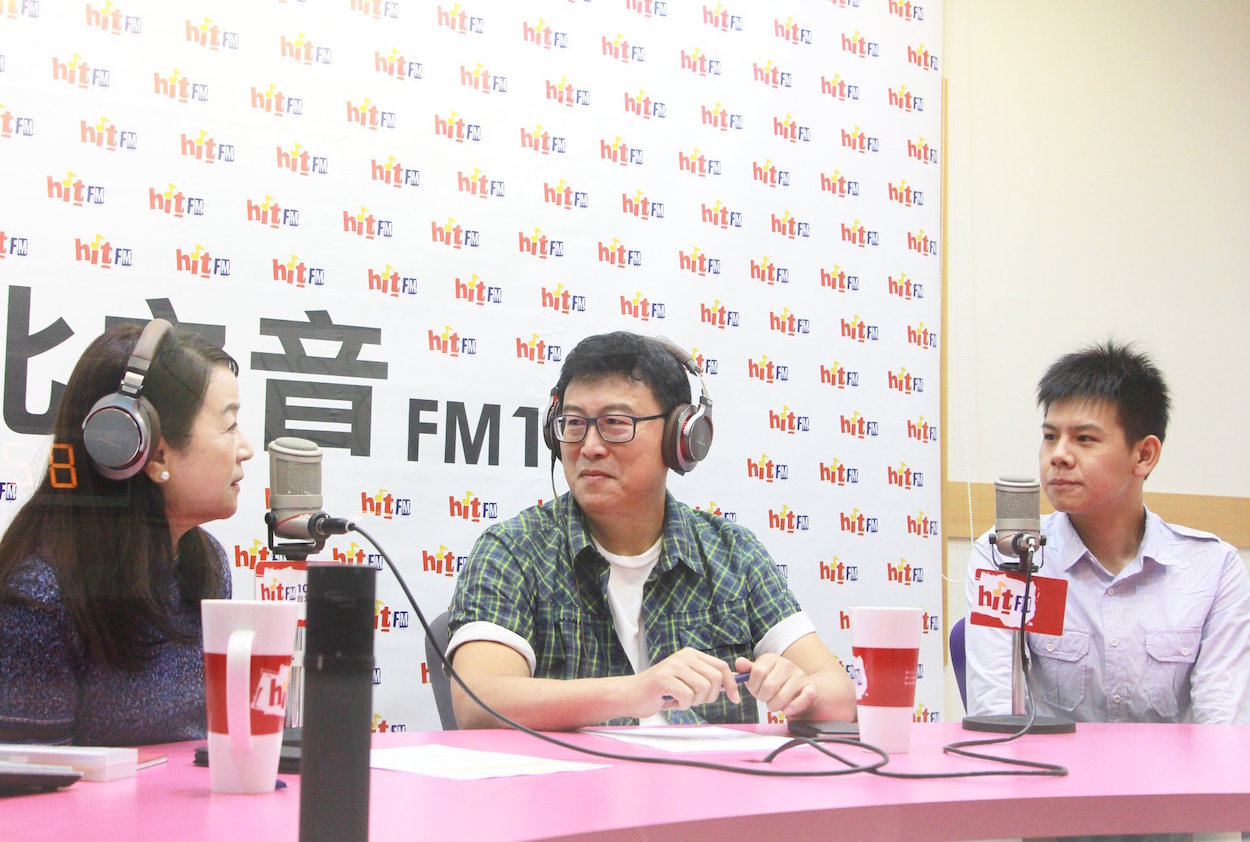 Given Yao’s lack of popularity relative to Ko and Ko’s continued popularity among Taipei residents, unless Ko and Yao divide the vote in such a manner as to allow Ting Shou-Chung of the KMT to win, in all probability Ko will win the Taipei mayorship again. However, Ko may not realize this himself. There are some indications that Ko himself has become unusually antsy due to his current status as a political independent without the support of any party structure. Even as an independent candidate in 2014 Taipei mayoral elections, Ko still had the DPP endorsement behind him. Likewise, this time around in 2018 mayoral elections, Ko no longer has the strong support of Taiwanese youth activists. As such, it would not actually be unexpected if Ko were, in fact, to seek the support of Soong and the PFP. This remains to be seen.