HESITANCY BY the Ministry of Foreign Affairs (MOFA) on its social media outreach strategy is self-evident in a tweet it issued taunting China on its ban of the recent movie Christopher Robin. An American release, the film depicts an adult Christopher Robin re-encountering Winnie the Pooh and other childhood friends from the Hundred Acre Woods.

The film was banned from China, very likely because it depicts Winnie the Pooh, who became an unlikely vehicle for political dissent in China after netizens began comparing Chinese president Xi Jinping’s appearance to that of Winnie the Pooh. The MOFA would then tweet that Taiwan’s “OhBear” mascot was disappointed that his “cousin” Winnie the Pooh’s latest film was banned from China but that, on the other hand, the film was screening freely in Taiwan. While MOFA originally defended the Tweet, the Tweet was later deleted, and this was long past international news outlets from noticing. 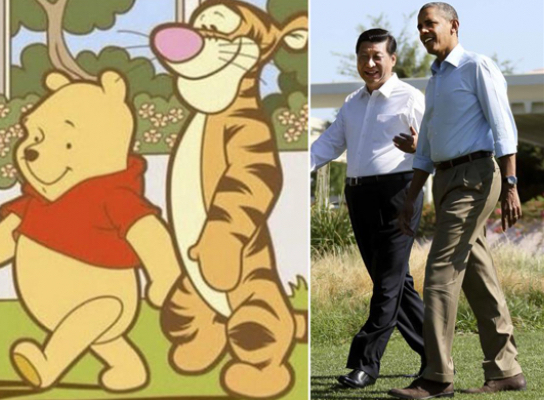 Although it may have been better to stick to a stance consistently, rather than display hesitancy through eventually deleting the Tweet, it seems that the MOFA may have become conflicted about its media outreach strategy. Getting international attention for Taiwan is a long-term goal of MOFA’s and, in other circumstances, a Tweet of MOFA being picked up by international media would be a cause for celebration. Nevertheless, as diplomatically representing Taiwan, MOFA likely feared striking too much of an irreverent tone.

In the age of social media, Tweets by government ministries or high-profile politicians are sometimes used as a means of diplomatic signaling. For example, Shinzo Abe of Japan and Narendra Modi of India would famously signal closer diplomatic relations between Japan and India through Tweets exchanged since meeting in 2012, this coming to be popularly spoken of as the “bromance” between Abe and Modi. The most famous politician on Twitter is probably Donald Trump, who uses the medium for relating everything from mundane details of his daily life to making threats about nuclear war directed at North Korea.

Nevertheless, the Tweets may gesture towards the ill-coordinated social media strategy of Taiwan’s diplomatic establishment. Some high-profile Taiwanese politicians are on Twitter, including President Tsai Ing-Wen, representative to Japan Frank Hsieh, DPP legislator Wang Ting-yu, and Taipei mayor Ko Wen-Je. In particular, Tsai started an English-language Twitter account during a visit to Twitter headquarters in America in 2017, with her eyes on signaling to the international world through Twitter after the Trump-Tsai phone call in December 2016, in a political environment in which Trump had made it very clear that he intended to conduct much diplomacy through Twitter, as his direct hotline to the world. 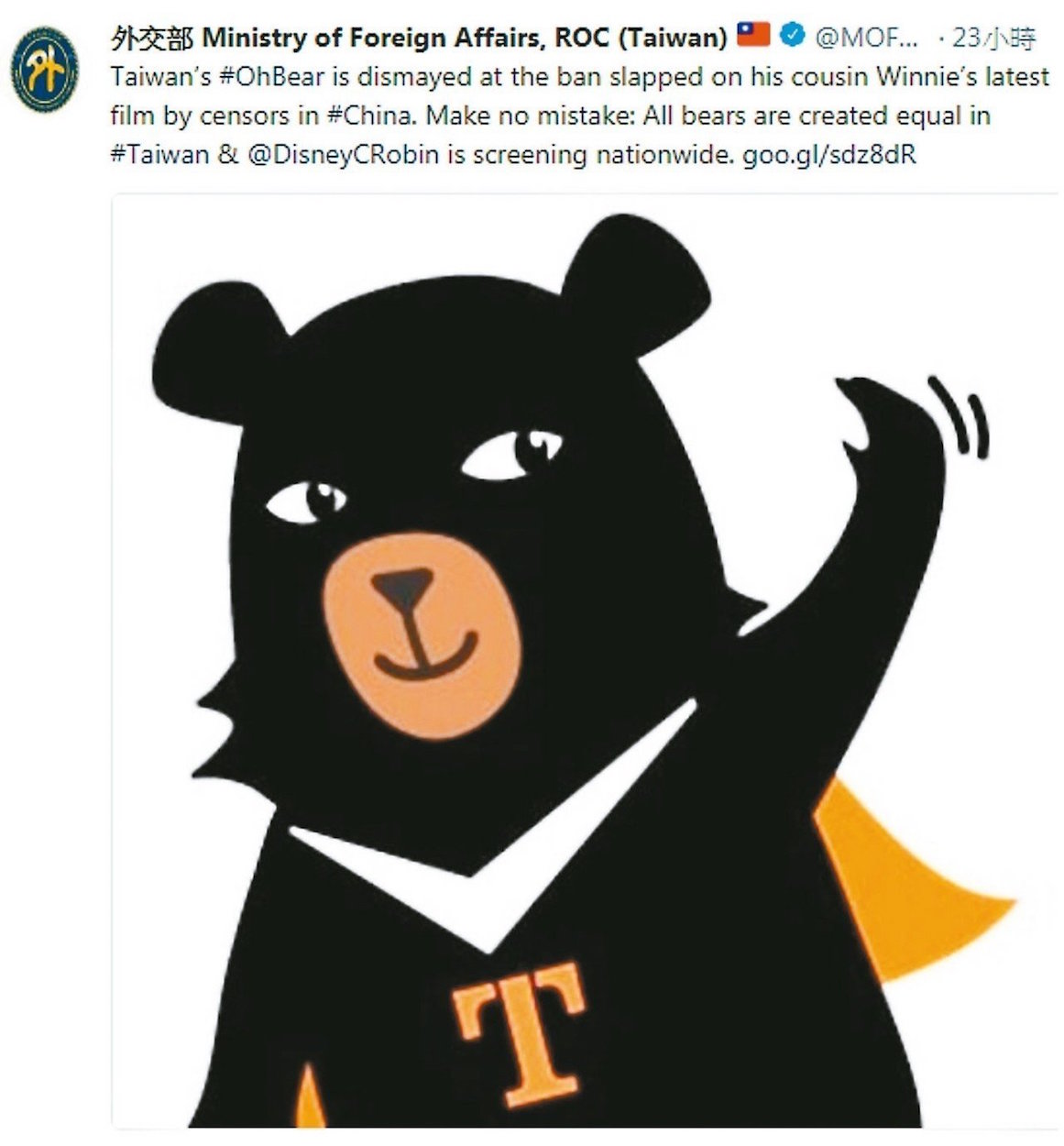 While Tsai’s Tweets have largely been well-written and effective, content coming out of government ministries varies significantly in quality, and it is not clear how seriously government ministries take their Twitter presence. Facebook has become an important vehicle for political discourse in Taiwan, leading the government to take its Chinese-language posts to Facebook in very seriously.

Indeed, given the general quality of Taiwanese government websites aimed at the international world, one sometimes suspects that the task of managing English-language Twitter accounts is given little priority, perhaps being foisted onto whoever in the relevant government office has good English—regardless of whether they are professionals at social media management or not. This has led to backlash in the past, most recently in a firestorm of criticism regarding how the Taiwan Tourism Bureau conducts social media outreach following the publication of an article by Kathy Cheng on the blog Tricky Taipei. This eventually led to an apology by the Taiwan Tourism Bureau, but many questions still remain about a consistent social media strategy for Taiwan.

Conflicted decisionmaking about MOFA Tweets that made it into the international media, then, points to the same issue at relatively high levels of government, something of a significant concern given the elevated political importance of Twitter in the present age. As the example of Donald Trump goes to show, 280-character Tweets could potentially be a spark for global conflict in the present age, a strange sign of the times. Yet, as visible elsewhere, this is demonstrative of that the Taiwanese government is still lacking where it comes to a coherent strategy for social media outreach.